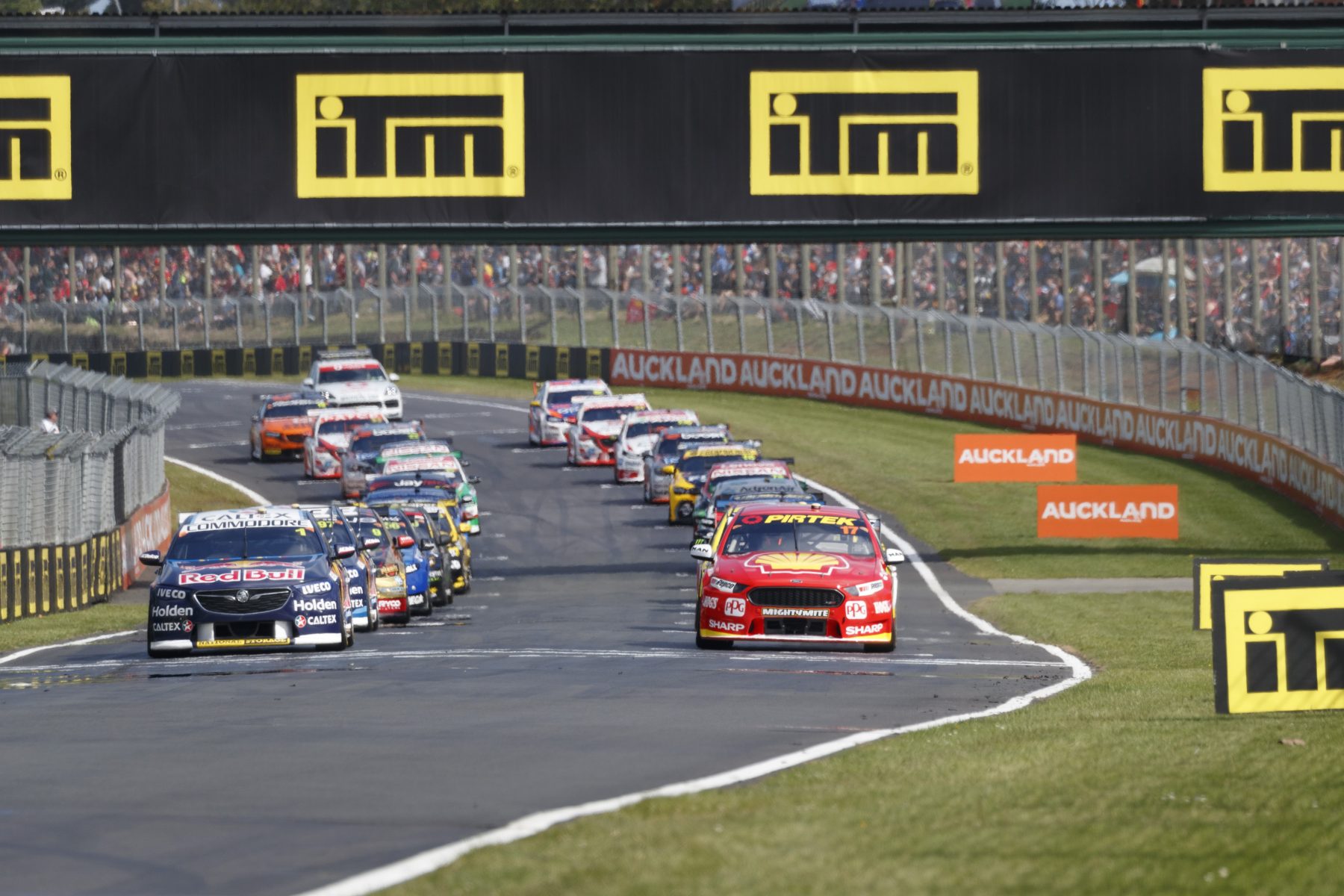 1. This year marks the seventh time drivers will compete for the Jason Richards Memorial Trophy at Pukekohe since it was first introduced in 2013. Richards’ former Tasman Motorsport teammate Jamie Whincup is the only repeat winner, claiming the trophy in 2015 and 2017.

2. This year is the 14th time the Virgin Australia Supercars Championship has visited Pukekohe and the 19th time it has held a round in New Zealand since the first, also at Pukekohe, back in 2001. A street circuit in Hamilton hosted the Kiwi round from 2008 to 2012. 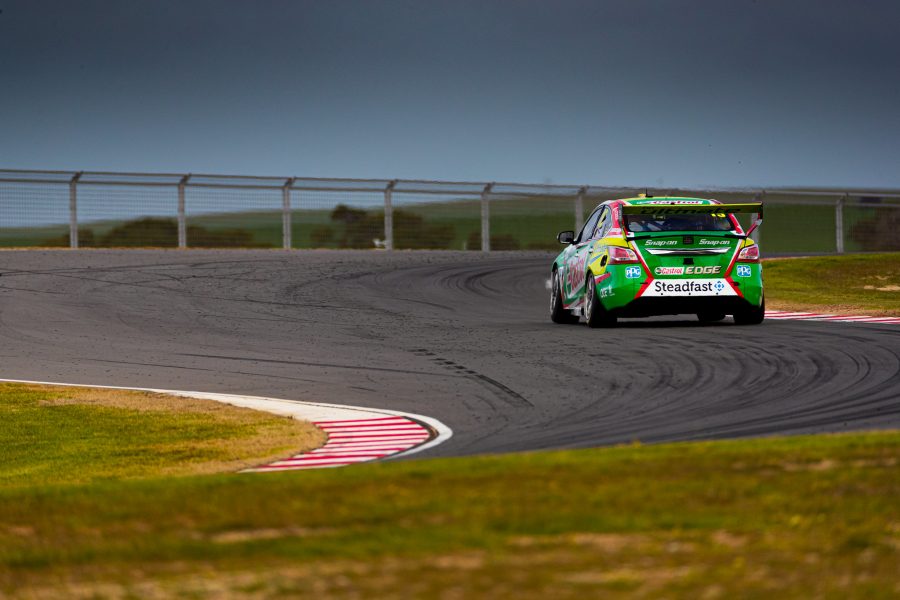 3. Rick Kelly will become just the fifth driver in Supercars Championship history to make 250 round starts when he reaches the milestone at the ITM Auckland SuperSprint. The Kelly Racing driver made his debut at the 2001 Queensland 500 and currently sits fifth on the all-time list of most championship round starts.

4. Scott McLaughlin will celebrate a major milestone on home soil with Pukekohe marking his 100th Supercars Championship round start. The championship leader has won twice at the circuit, including claiming the first race win of his VASC career at the track in 2013. 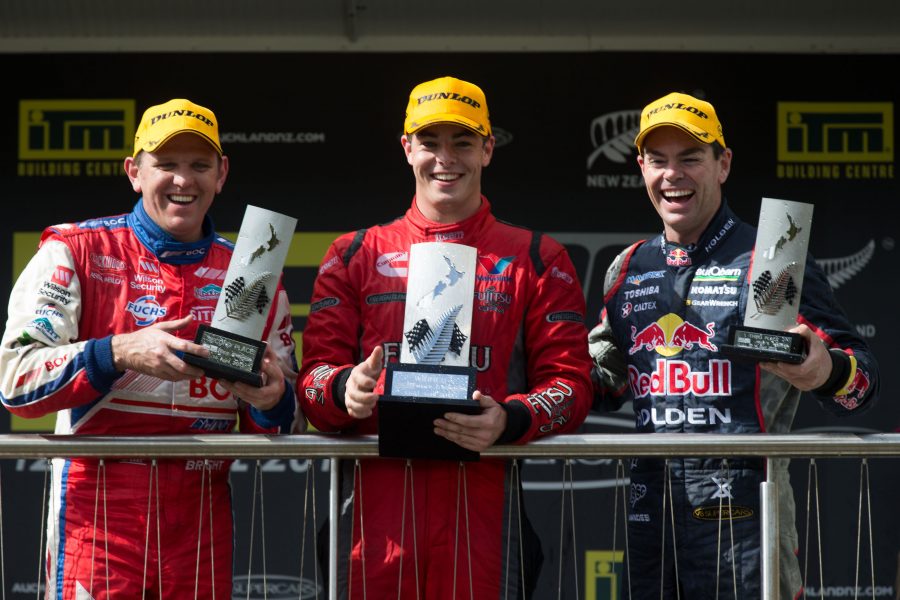 5. Australian drivers still hold the edge over the locals on race wins at Pukekohe, claiming 25 of the 40 VASC races held at the venue. Scott McLaughlin and Shane van Gisbergen won the two races held last year, the first time New Zealand drivers have swept a Pukekohe weekend since Greg Murphy won all three races in 2005.

6. Ford's Mustang will make its first championship start in New Zealand this weekend, although Pukekohe hasn't been the happiest hunting ground for the manufacturer. Fords have won just seven of the 40 Pukekohe VASC races held since 2001 - six of those have come in the 17 races held since 2013 when the New Generation car rules were introduced.

7. It pays to qualify on the first two rows at Pukekohe: the race winner has come from fifth or lower on the grid just three times. The lowest grid position for a Supercars race winner at Pukekohe is eighth, Garth Tander starting from that position to win the reverse grid Race 2 in 2006. 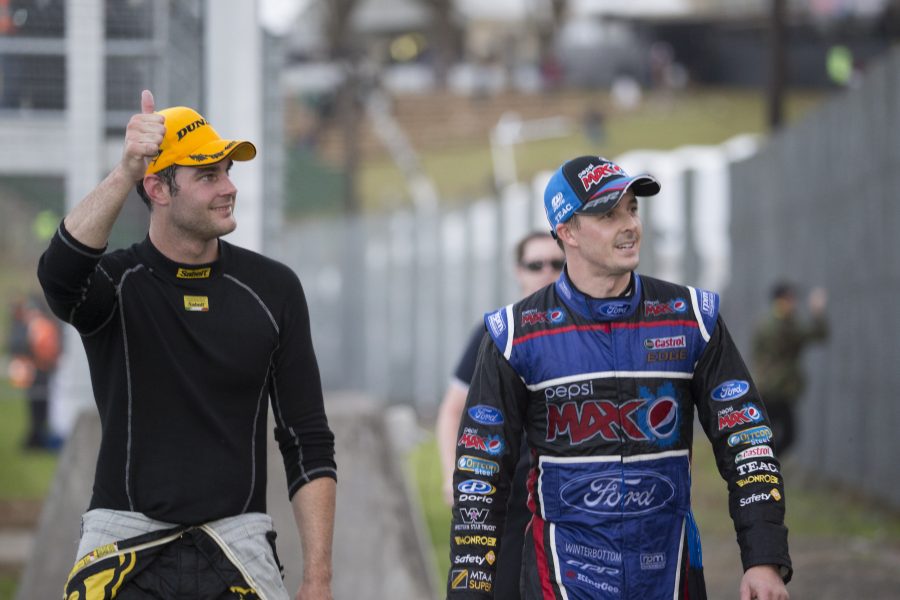 8. The closest race-winning margin in the Supercars Championship at Pukekohe is 0.2896-seconds between Shane van Gisbergen and Mark Winterbottom (both pictured above) in the second Saturday race in 2014, one of only six VASC races held at Pukekohe to feature a 100-percent finishing record.

9. The Vodafone Safety Car has appeared in 20 of the last 27 races at Pukekohe, and no round at the venue has ever been completed without at least one SC period in one of the races.