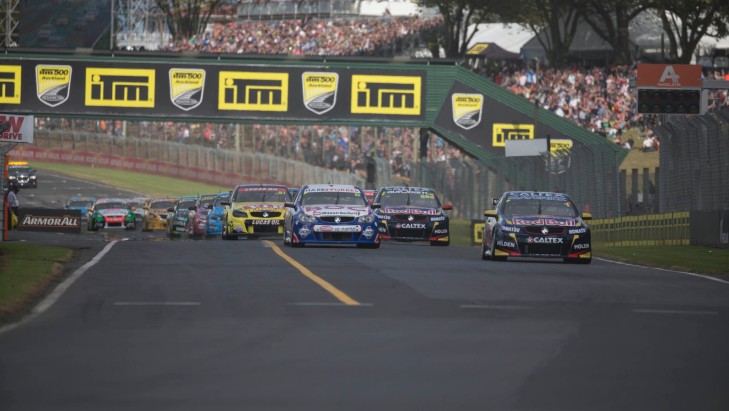 2. Missing from the winners' list is Craig Lowndes - though he has competed in all nine rounds and 29 races at Pukekohe, his best finish was second place in 2006. He only has two podium results there.

3.Four of the 25 drivers on the grid are New Zealanders - Scott McLaughlin, Fabian Coulthard, Shane van Gisbergen and Andre Heimgarter. Both McLaughlin and van Gisbergen have recorded wins at Pukekohe since 2013. 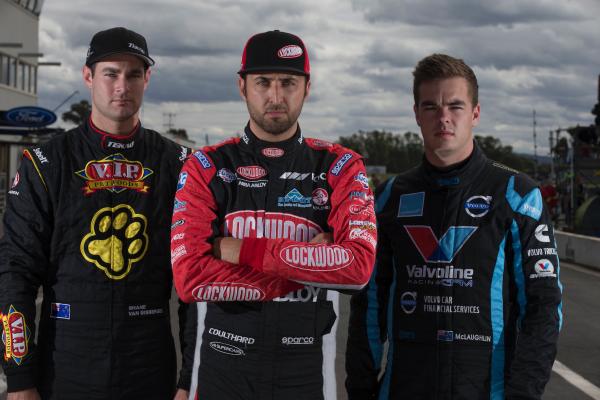 4.The Jason Richards Memorial Trophy will be awarded for the third time, to the driver who earns the most points over the ITM 500 Auckland. The only multiple race-winning drivers in the past two years have clinched that trophy - Jason Bright in 2013, Mark Winterbottom in 2014. 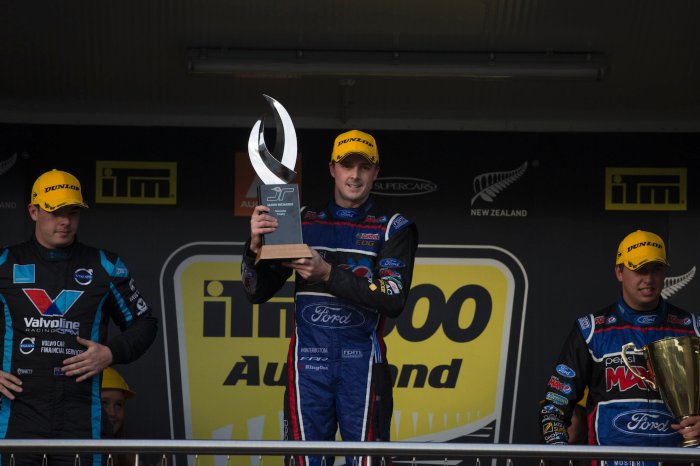 5.Winterbottom and Whincup are the form qualifiers in recent years at the circuit. Neither have qualified outside the top 10 since joining their current teams in 2006, with Whincup's average starting position 3.5 and Winterbottom's 4.1.

6.This is V8 Supercars' 10th year at Pukekohe since debuting in 2001. Kiwi Greg Murphy is the most successful driver in the event's history with nine race wins, four overall round wins and two pole positions.

7.Only two drivers - Garth Tander and Will Davison - have won races at the Auckland circuit from outside the top four. Davison won from fifth on Sunday in 2013, while Tander topped a reverse grid race in 2006 from eighth.

8.Four current drivers have contested every V8 Supercars Championship round at Pukekohe since the first in 2001. Garth Tander, Todd Kelly, Jason Bright, Craig Lowndes have been on the grid each year, while Russell Ingall will sit out his first and shift back into the commentary box after his enduro comeback. 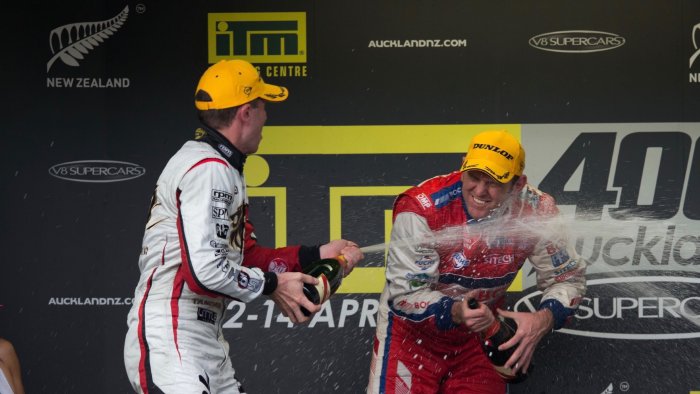 9. The closest ever qualifying margin at the 2.91km circuit is 0.0040sec from Mark Skaife to Marcos Ambrose in 2004. However, the last seven pole positions have been decided by less than a tenth of a second. Across the 2013 and '14 races, the closest margin was 0.0180s from James Courtney to Mark Winterbottom for the first Saturday race last year.

10. Three drivers - Ash Walsh, Cameron Waters and Andre Heimgartner - are making their first appearance at Pukekohe in V8 Supercars, but each has raced at the venue prior in the New Zealand SuperTourers series. 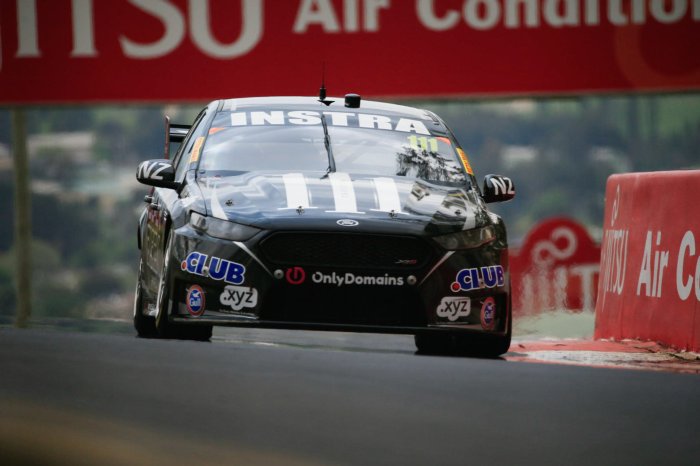 The ITM 500 Auckland kicks off on Friday - click here for more information.