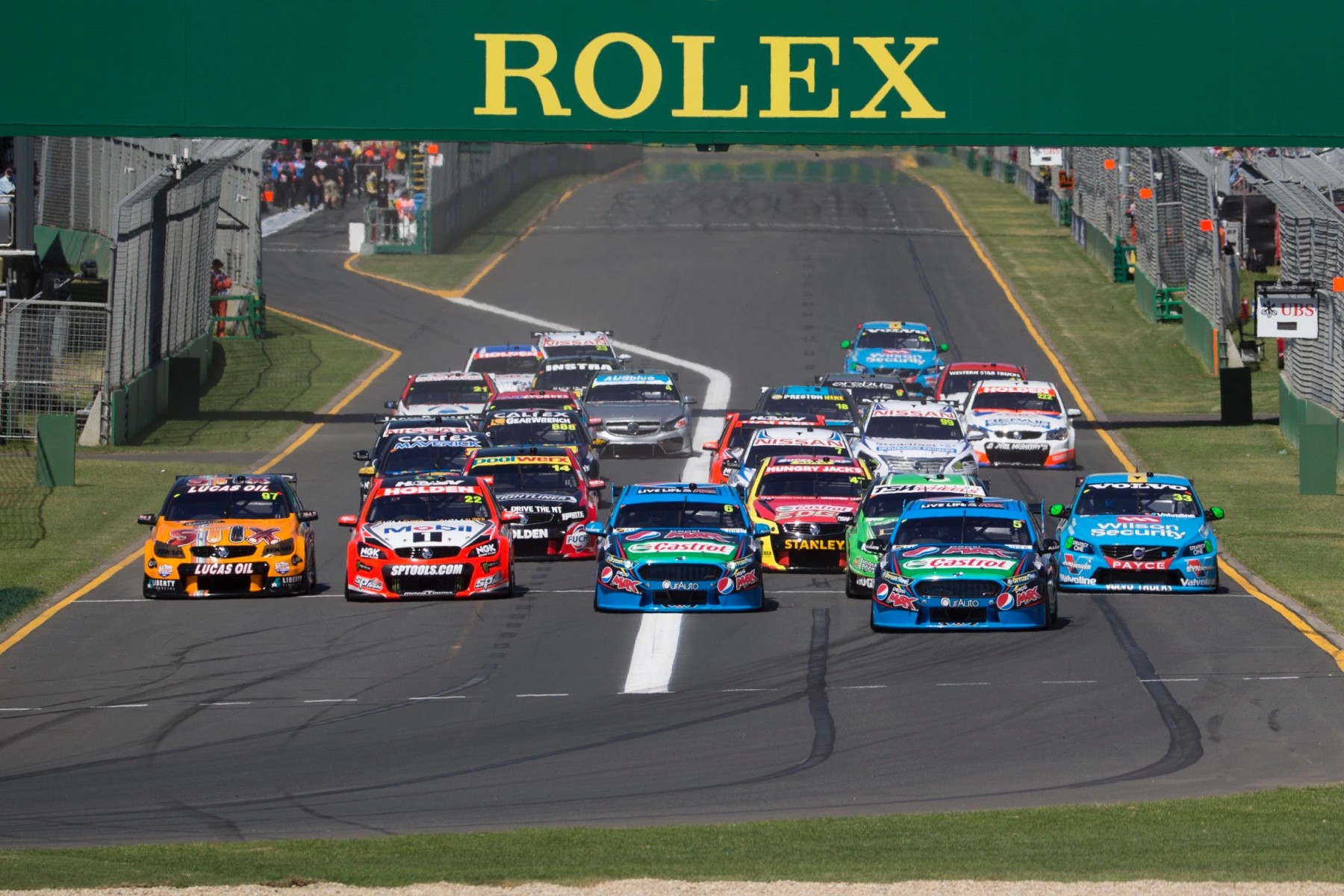 1. This year is the 20th anniversary of the first modern-era Australian Grand Prix held at Albert Park in 1996 and the 20th time V8 Supercars have competed in non-championship races at the event. The category has raced at the Melbourne event every year bar 2007 and in that time there have been a total of 60 races held.

2. Russell Ingall has had more V8 Supercar race wins at Albert Park than any other driver, though his record of eight race wins is under serious threat. Mark Winterbottom and Garth Tander have each won the event overall twice (Winterbottom in 2012/2015 and Tander in 2008/2010) and both have now drawn within one race win of equaling Ingall’s mark. 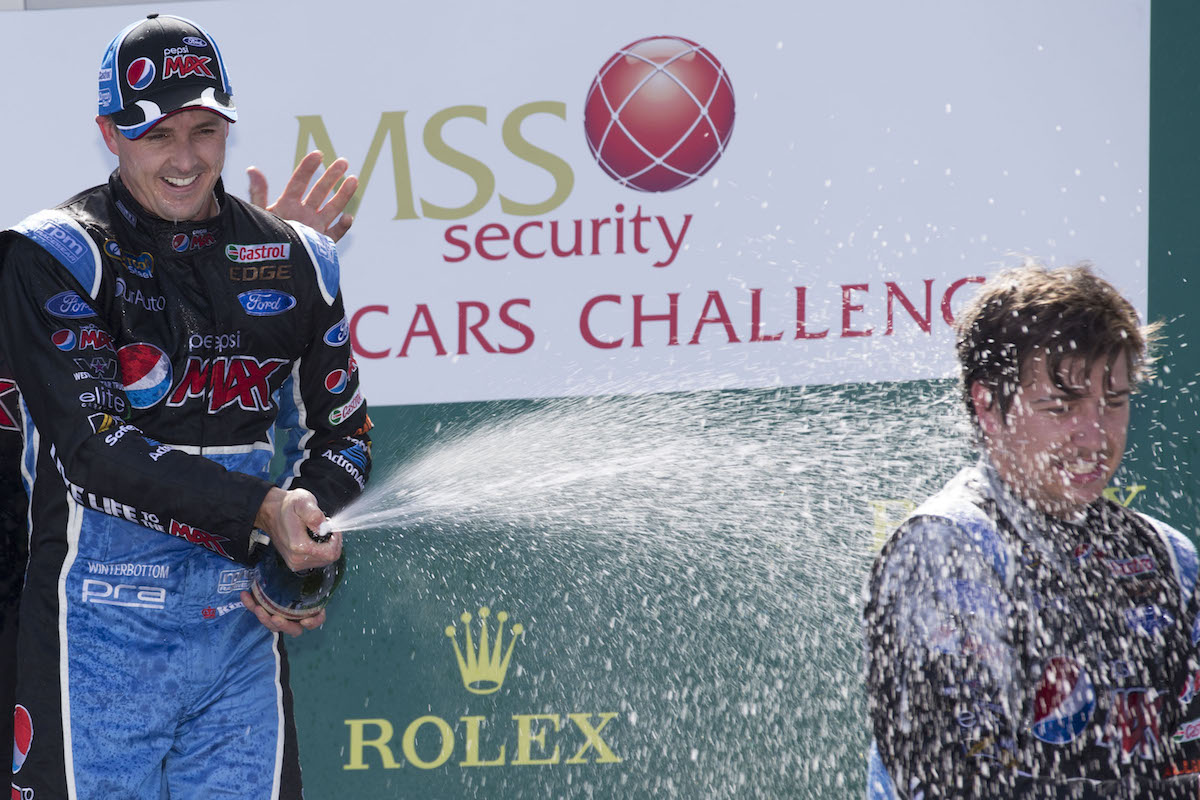 3. Hall of Famer Glenn Seton holds the honour of taking the very first Albert Park V8 pole position in 1996 and he also won the very first race in a Falcon EF. 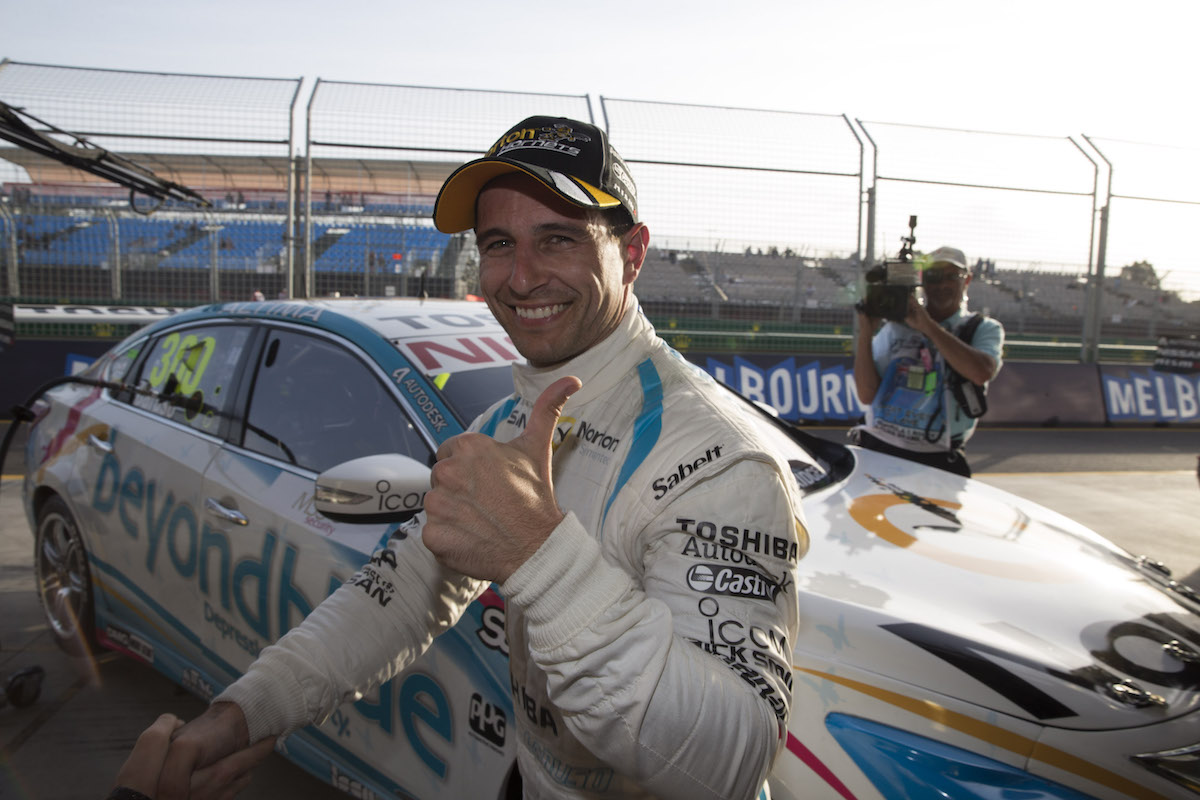 6. Both of Holden’s big name teams – Triple Eight Race Engineering and the Holden Racing Team – are currently in an Albert Park winning drought. Neither has won a race there since 2011.

7. The Holden Racing Team holds the record for most Albert Park V8 Supercar race wins by a team – a whopping 19. That’s a 31.6 per cent winning rate, however it’s slipped in recent years given they have now won three from their last 24 races at the venue.

8. Cameron Waters and Aaren Russell are both making their first Albert Park V8 Supercar start. Waters has raced there before in Formula Ford while Russell is a complete rookie at the Grand Prix venue – though his father Wayne raced in V8 Supercars at the inaugural event in 1996 and again in 1997. 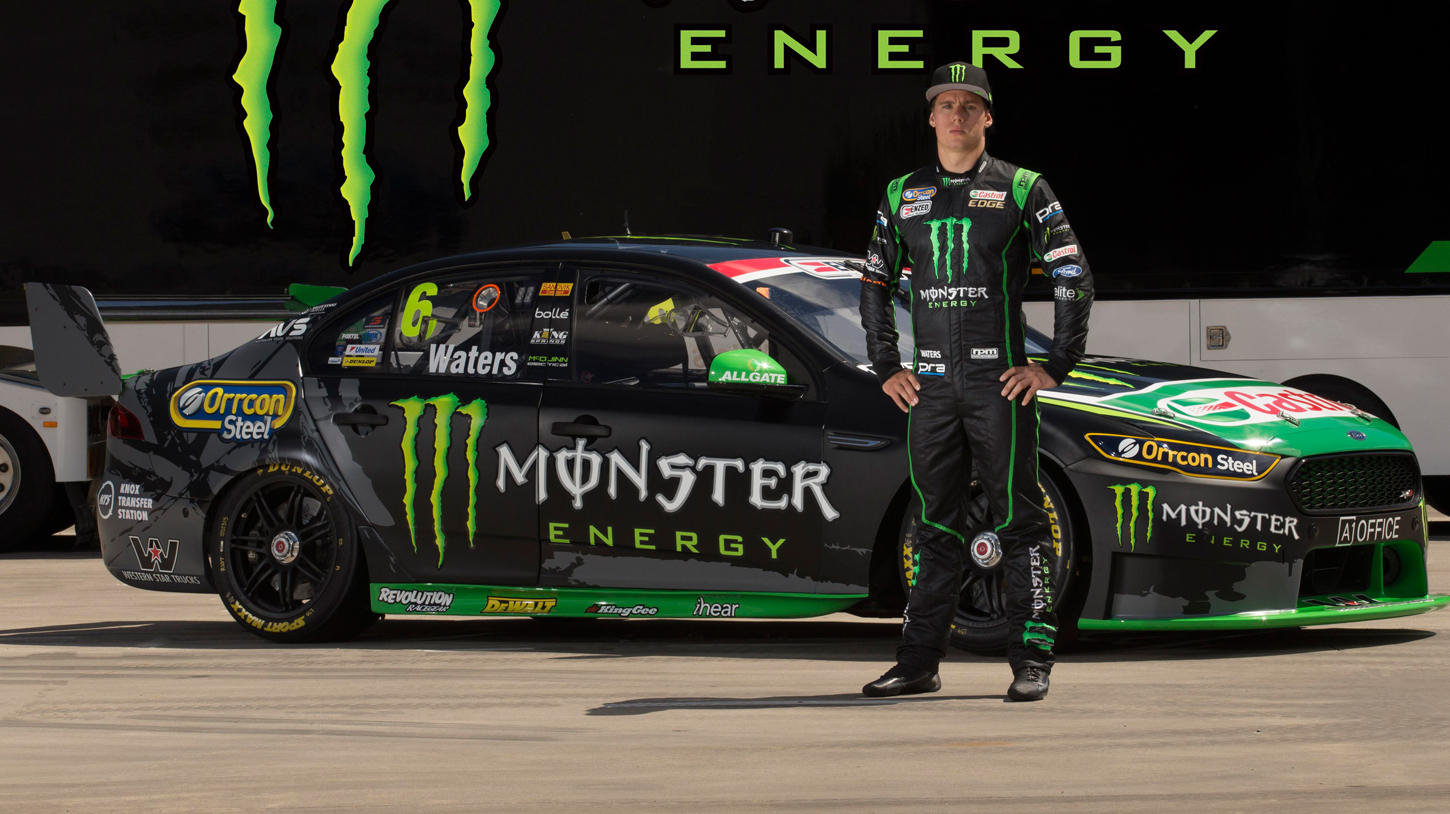 9. Craig Lowndes will become the most experienced V8 Supercar driver at Albert Park this year when he competes in his 19th of a possible 20 events. He’s been on the grid every year V8 Supercars have raced there except 1997 when he was racing in international Formula 3000 open wheelers.

10. Since V8 Supercars returned to the Grand Prix in 2008 after a year away, only twice has the overall Albert Park victory gone on to win the V8 Supercars Championship – Jamie Whincup did it in 2011 and Mark Winterbottom last year.

The V8 Supercars hit the track at Albert Park tomorrow, with practice at 12.50pm local time. Click here for all event information.