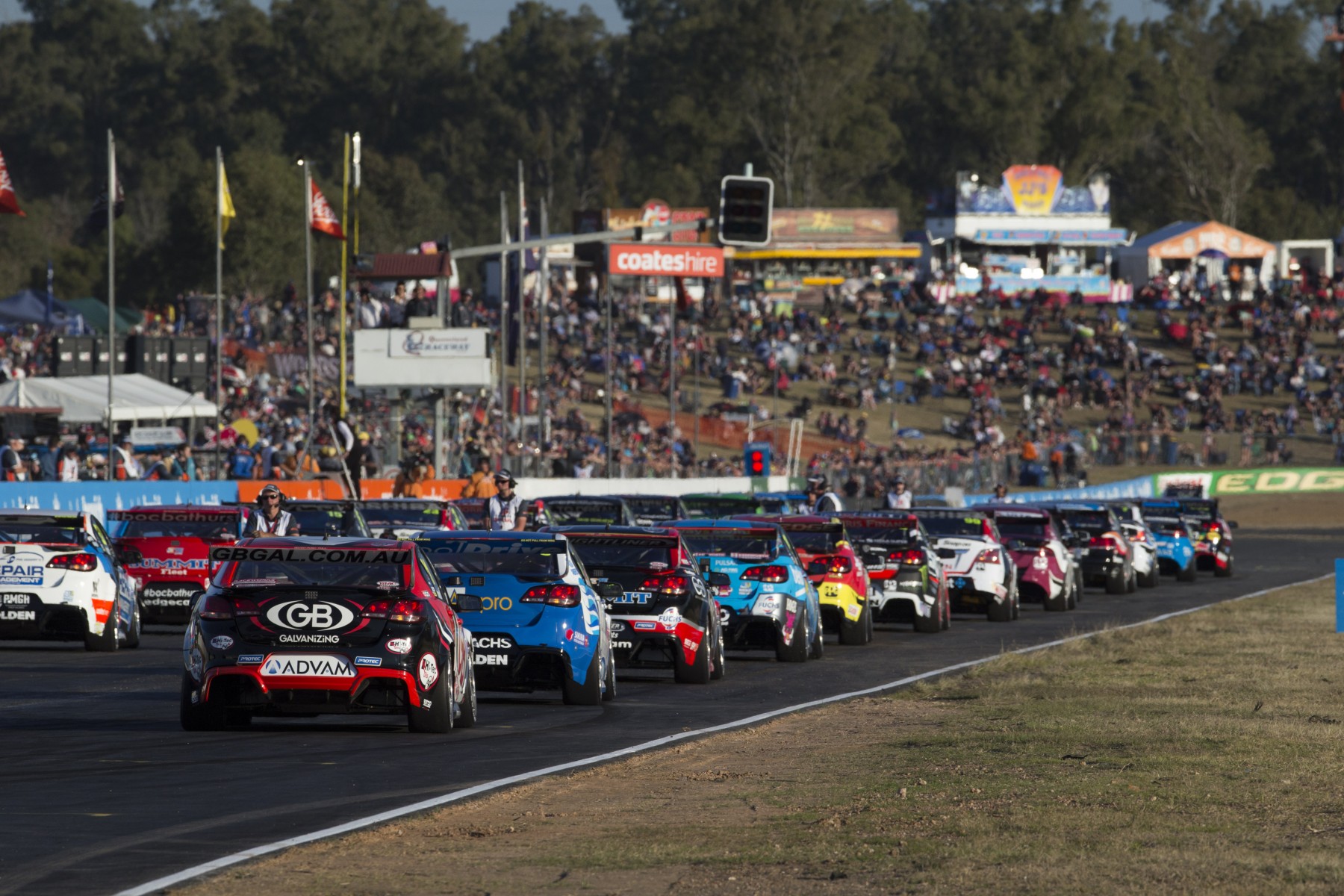 1. TeamVortex’s Craig Lowndes remains the most successful driver in the history of the Virgin Australia Supercars Championship at Queensland Raceway.

The #888 Commodore driver has 11 race wins, six pole positions and 13 podium finishes from his last 17 races at his team’s home test track.

However, it’s been 12 months since his last ARMOR ALL Pole Position, which came at the very same venue – a drought of 32 races without a pole position.

Reynolds made his Supercars debut at the 2007 Sandown 500 as co-driver for Cameron McConville in PWR’s Supercheap Auto Racing squad.

This year is his seventh season as a full-time driver in the championship and he becomes the 41st driver in history to start 100 ATCC/VASC rounds. 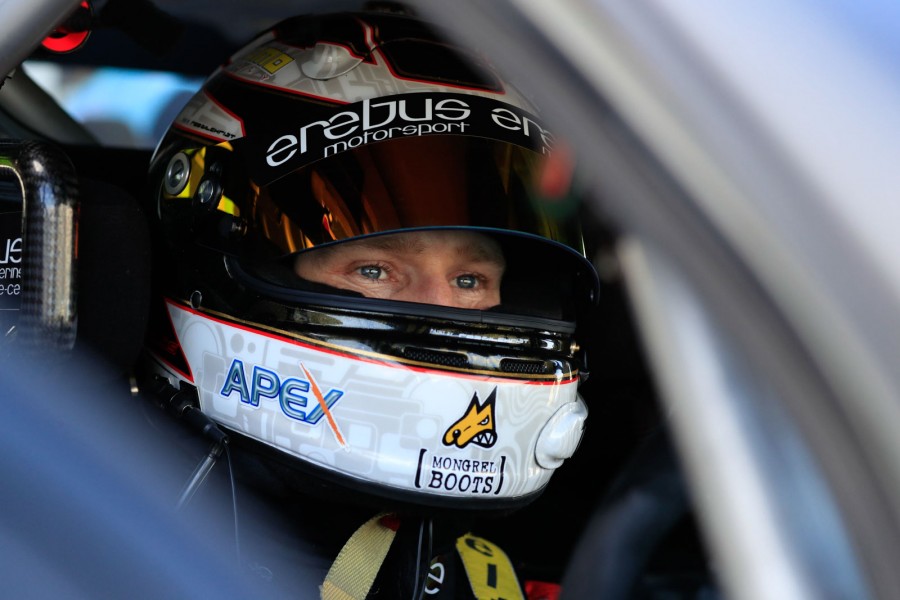 3. Reigning Virgin Australia Supercars Champion Mark Winterbottom will also rack up a milestone at the Coates Hire Ipswich SuperSprint – he’ll start his 400th championship race on the Saturday of the event.

He has won 37 of those races, leaving him just three wins behind Glenn Seton for sixth on the all-time championship wins list.

4. One driver and a pair of teams will celebrate their 50th Virgin Australia Supercars Championship round start at Queensland Raceway.

DJR Team Penske driver Scott Pye will line up for his ‘half century’ as well as Erebus Motorsport V8 and Charlie Schwerkolt’s Team 18 squad (now known as Preston Hire Racing).

Both teams made their VASC debut at the 2013 Clipsal 500 in Adelaide.

5. Garth Tander and Craig Lowndes remain the only drivers in the field to have competed at each and every VASC round that Queensland Raceway has hosted.

The 3.1-kilometre circuit this year hosts the championship for the 20th time. 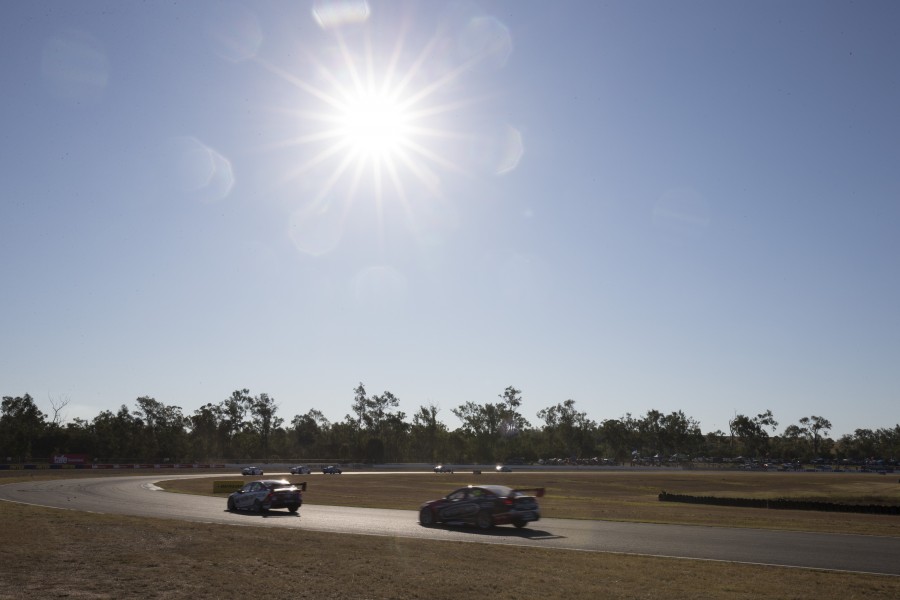 6. Qualifying on the front row of the grid is crucial to victory at Queensland Raceway.

Just three of the last 23 races there since 2007 have been won by cars that didn’t start on the front row.

7. Queensland Raceway has been the venue for the maiden win by four drivers in VASC history.

David Besnard and Simon Wills teamed up to win the 2002 Queensland 500, James Courtney won Race 1 in 2008 and Chaz Mostert won the second Sunday race in 2013. 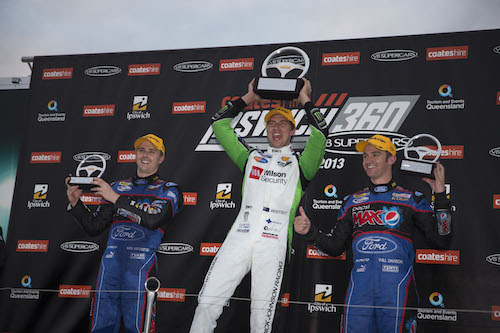 8. The record for most race wins and pole positions at Queensland Raceway by teams is held by Triple Eight Race Engineering.

9. The closest pole-winning margin ever seen in the championship at Queensland Raceway was 0.0061s.

This was set in 2009 on the Saturday when Jamie Whincup out-pointed Mark Winterbottom to the pole position.

10. Red Bull Racing Australia’s Shane van Gisbergen sure knows how to be consistent.

The Kiwi has finished in the top 10 in 28 of his last 30 VASC races in a streak dating back to last August at Sydney Motorsport Park (when he drove for TEKNO Autosports).

Click here for all the TV broadcast details for the July 22-24 Coates Hire Ipswich SuperSprint.