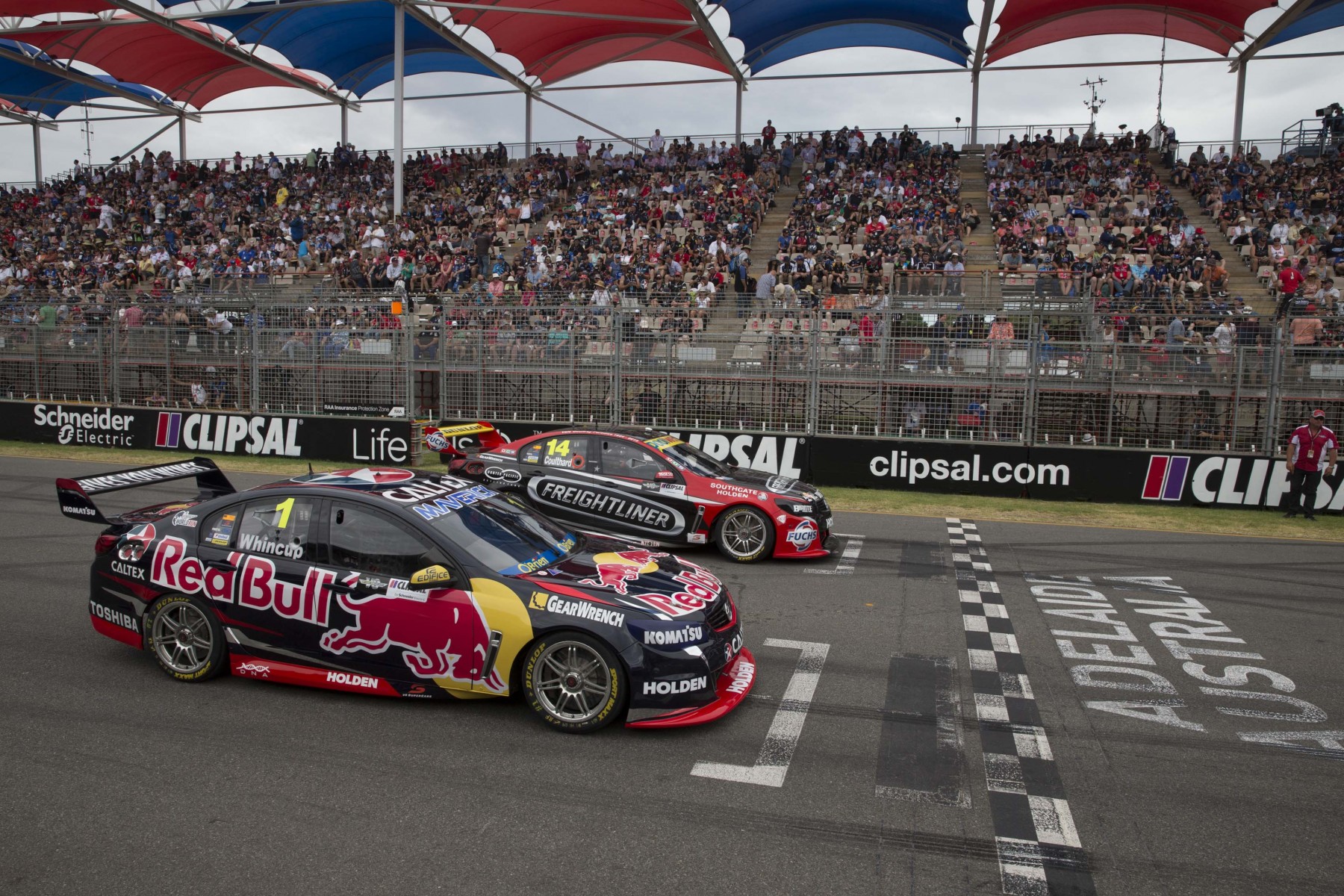 1. Craig Lowndes will record the most round starts in the history of the Australian Touring Car Championship/V8 Supercars Championship at the Clipsal 500 – his 251st round start. Russell Ingall previously held the record for the most starts.

2. James Courtney is looking to become the first driver to win the Clipsal 500 title three years in a row. His Holden Racing Team is the only team to with the event over three consecutive years, in 2001 with Jason Bright, and
2002-3 with Mark Skaife. 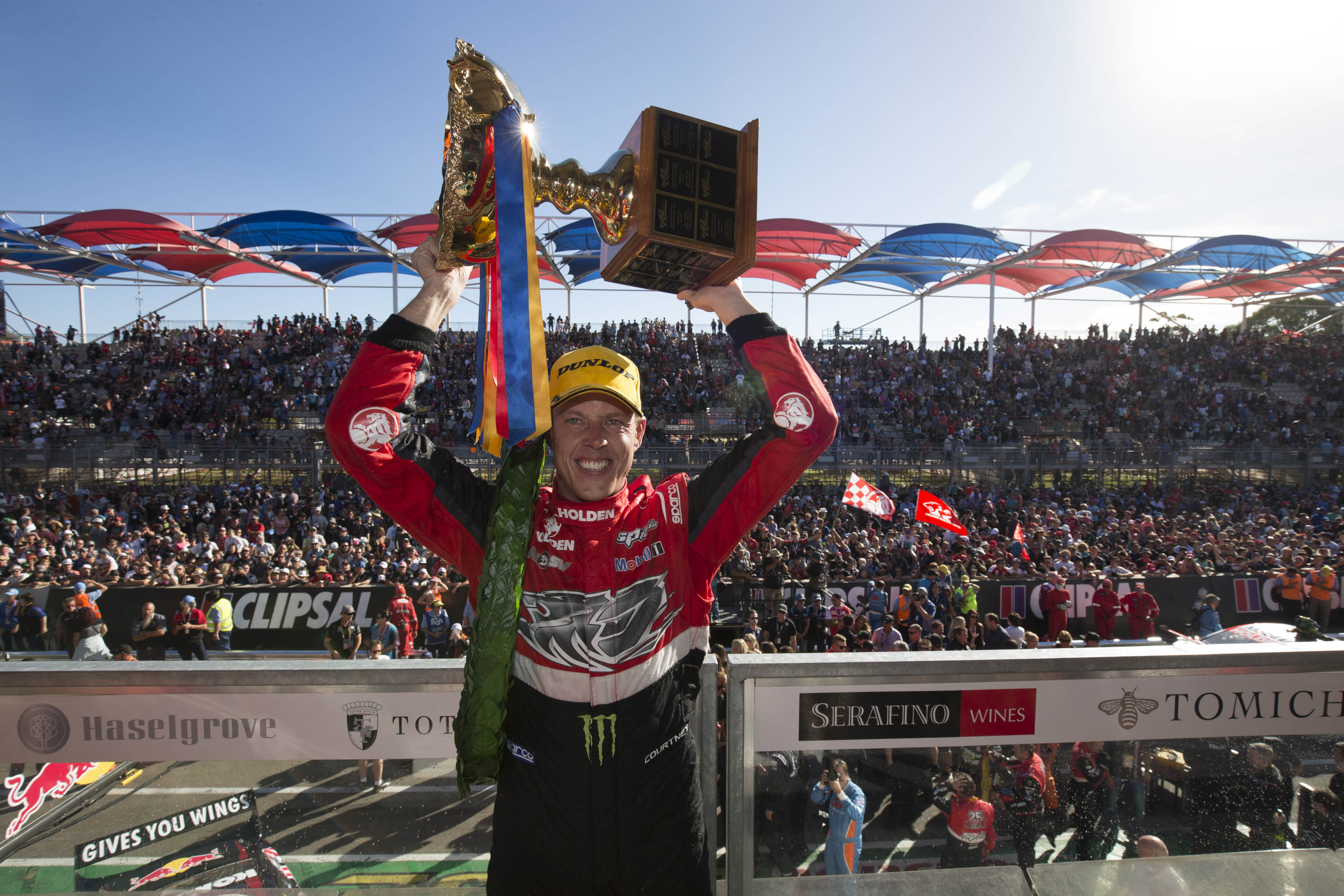 3. Debuting with Freightliner Racing, Tim Slade contests his 100th V8 Supercars start at his home event. He will be the 40th driver to notch up the milestone.

4. Brad Jones Racing has more reason to celebrate, racking up its 500th championship race on Sunday at the Clipsal 500. 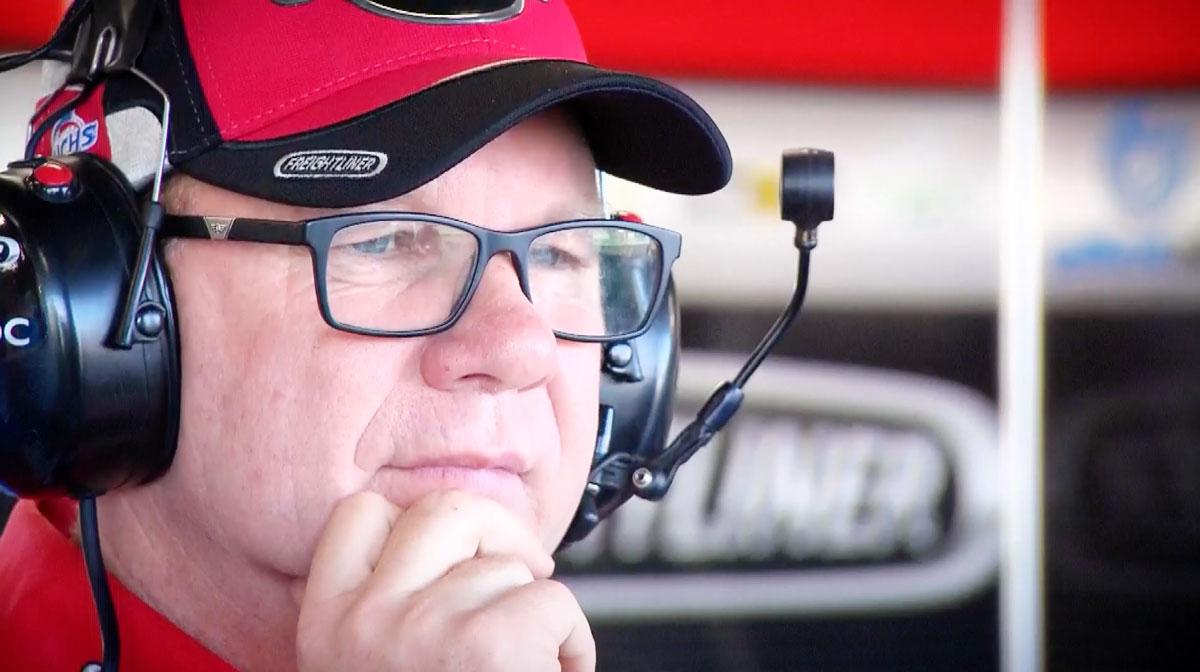 5. Since the new generation V8 Supercars were introduced in 2013, Holden has been undefeated at the Adelaide street track. Holden drivers have won 12 of the last 13 Clipsal races since 2010, and secured the last 10 Clipsal pole positions.

6. This year is the 18th running of the Clipsal 500 and the 13th time the event has kicked off the V8 Supercars Championship season.

7. The Clipsal 500 marks Rick and Todd Kelly’s 100th round as team owners. The brothers started Kelly Racing in 2009 and now compete as Nissan Motorsport with four Altimas. 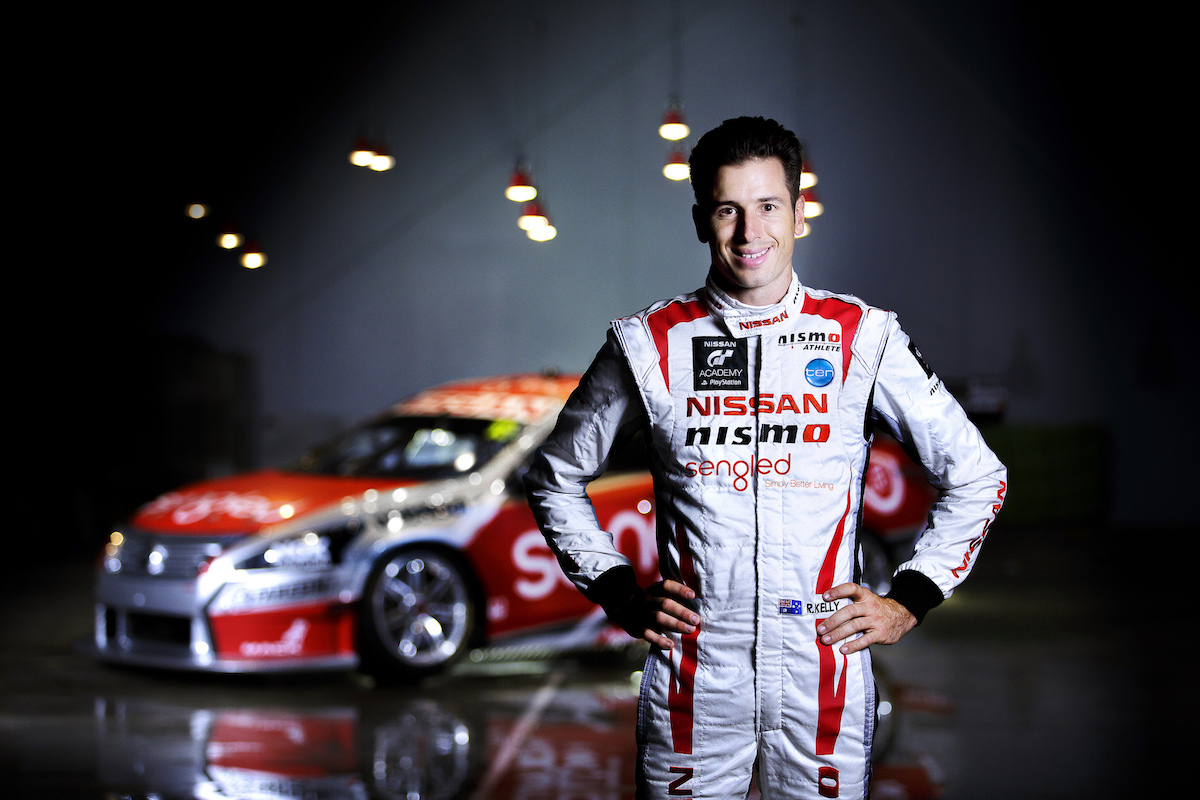 8. Virtually one-third of drivers in the 2016 Clipsal 500 field will race brand new chassis – and try and keep the cars off the notorious concrete walls!

9. The street track always claims plenty of cars – no Clipsal 500 race has ever produced a 100 per cent finishing record, though it came close in 2010 when 27 of 28 starters finished the Sunday race.

10. There are three Clipsal 500 rookies in the 2016 field – 2015 Dunlop Series champion Cameron Waters, Kiwi Chris Pither and Erebus signing Aaren Russell. All have raced on the circuit previously in the Dunlop Series. 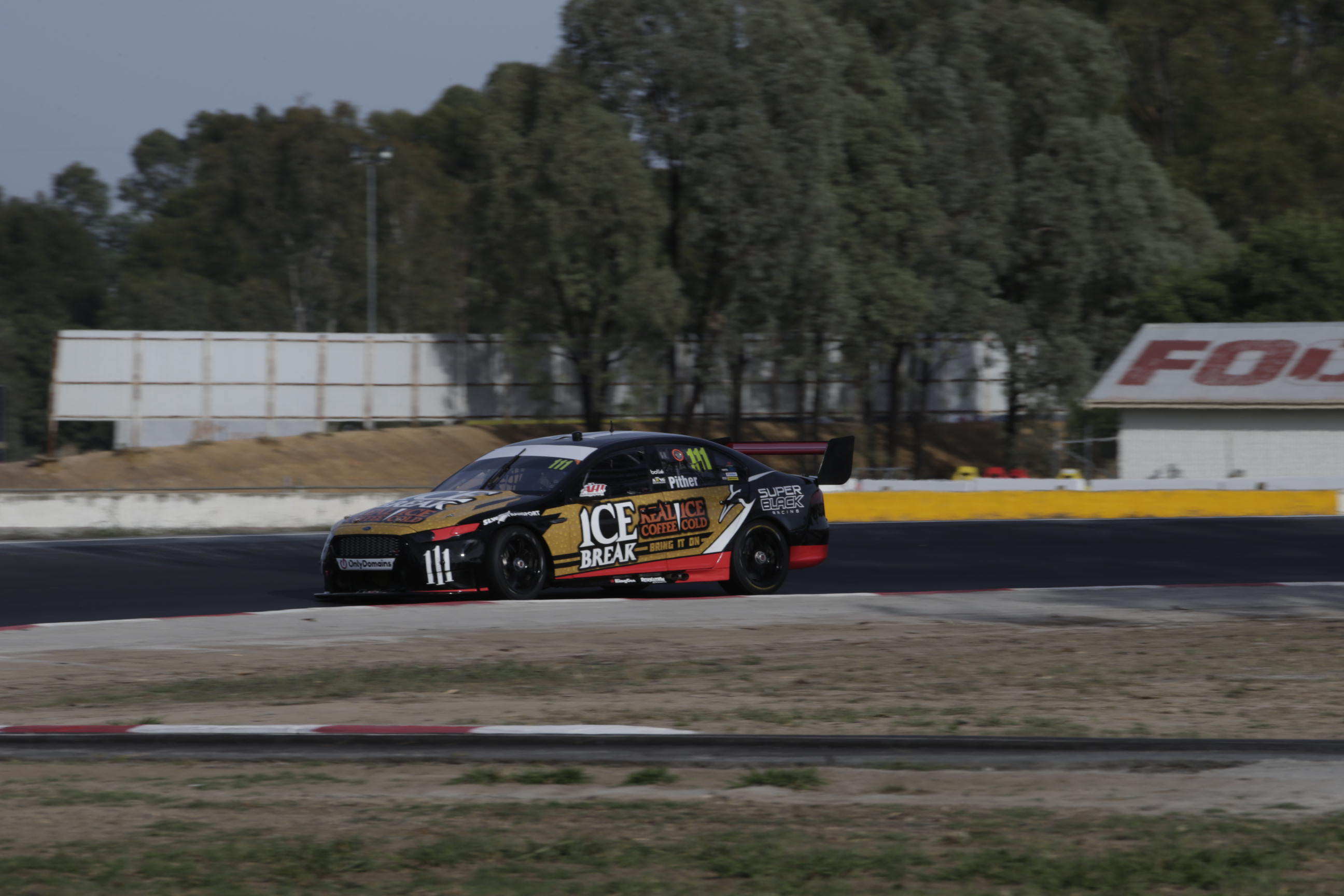 The Clipsal 500 kicks off on Thursday, with the V8 Supercars’ first practice session on Friday morning. Click here for all the event information you need, including ticketing details.