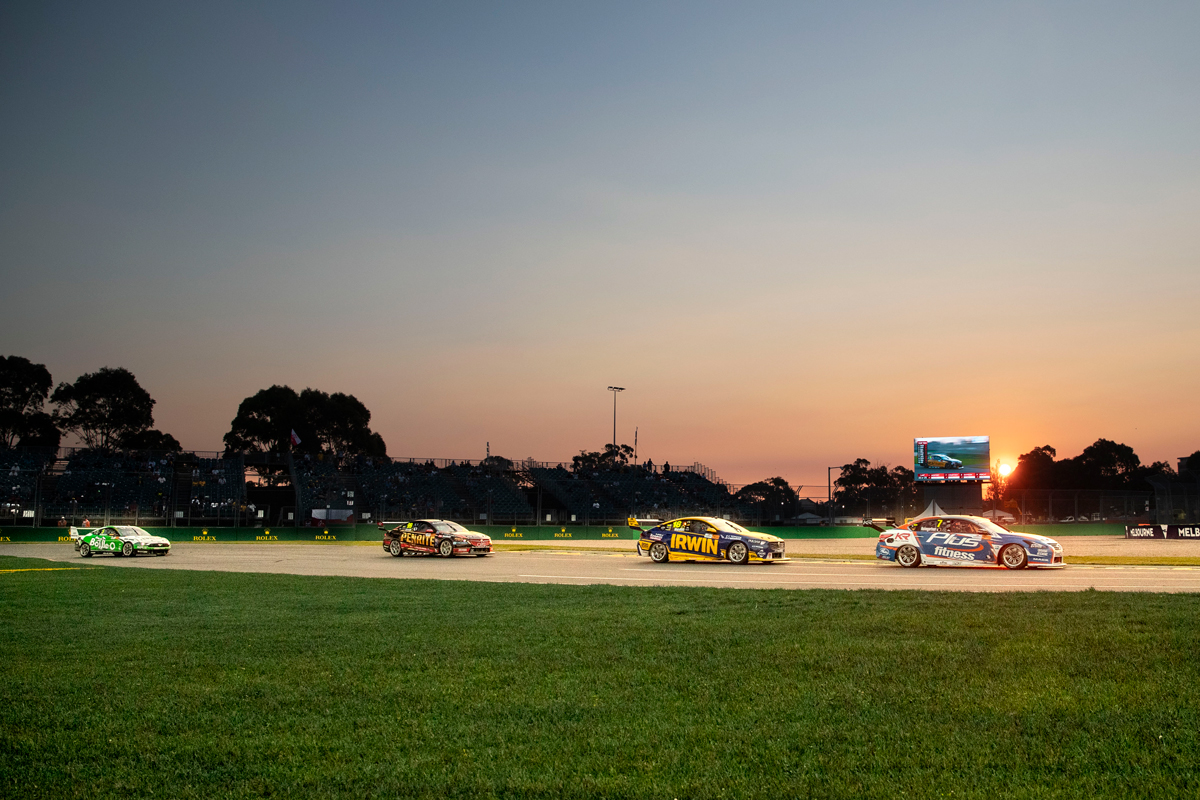 1. This year marks the 24th time that Supercars have raced at Albert Park. The category has been a part of the Grand Prix in Melbourne every year since it began in 1996 except for one – 2007.

Glenn Seton beat home the late Peter Brock to win the very first race in ’96 by just 0.184 seconds, a mark that remains the closest Supercars finish at Albert Park.

2. Jamie Whincup celebrates a major career milestone in starting his 500th Virgin Australia Supercars Championship race at Albert Park, the mark coming when he takes the grid for the second race of the weekend.

The seven-time champion made his championship debut at the 2002 Queensland 500 paired with speedway legend Max Dumesny, before making his first solo Supercars race starts at Albert Park in 2003 when it was a non-championship event.

3. A total of 76 Supercars races have been held at Albert Park. Russell Ingall holds the record of most race wins – eight – but that is under threat this year from three current drivers in Scott McLaughlin, Shane van Gisbergen and Mark Winterbottom, who each have seven Albert Park race wins. 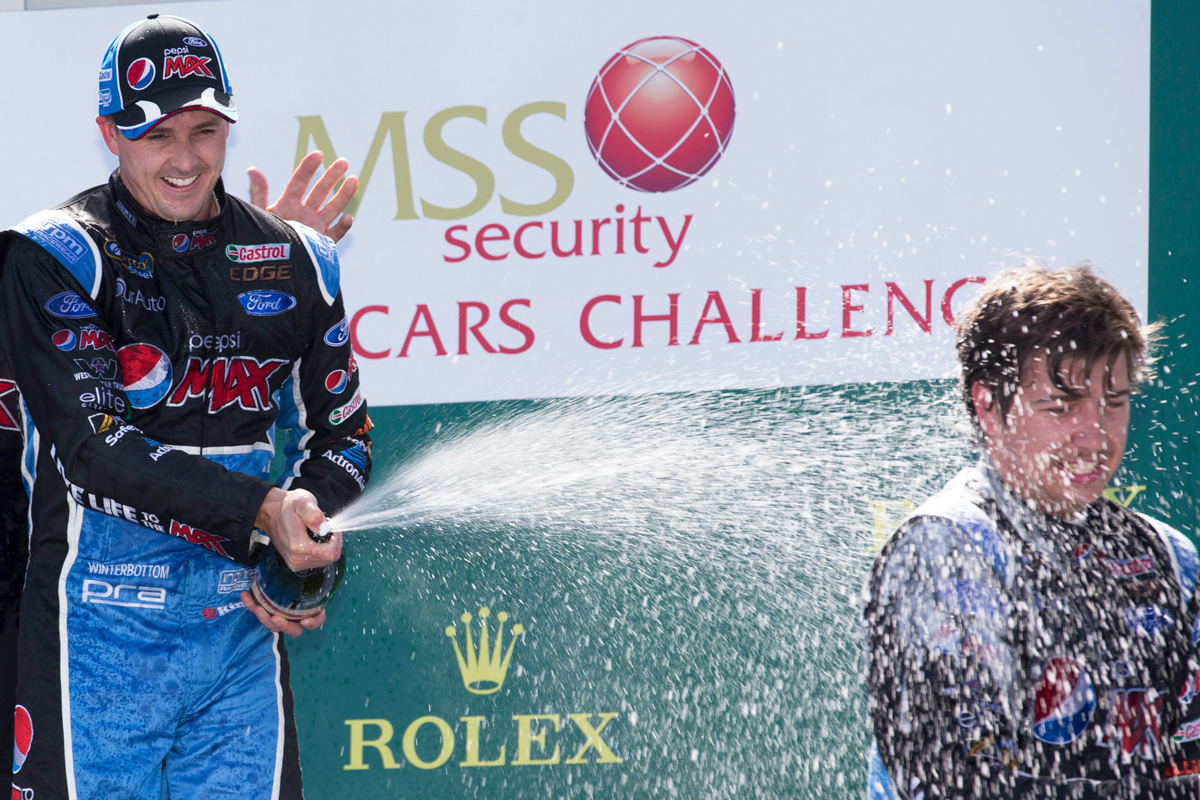 4. The driver with the most points over the weekend at Albert Park will receive The Larry Perkins Perpetual Trophy, named in honour of the Supercars Hall of Famer and ex-Formula 1 driver.

5. There are eight drivers in the field of 24 that have previously won in Supercars at Albert Park: Jamie Whincup, Mark Winterbottom, Fabian Coulthard, Scott McLaughlin, Chaz Mostert, Shane van Gisbergen, Scott Pye and David Reynolds, the latter two the most recent additions to the roll of honour in 2018.

6. Scott McLaughlin won three out of the four races at last year's Melbourne 400, but his non-start in the third race of the weekend prevented him from achieving a rare feat.

7. Fabian Coulthard has a remarkable finishing record at Albert Park. Since making his Supercars debut at the circuit in 2006, the DJR Team Penske pilot has made it to the finish of all 46 races he has started. 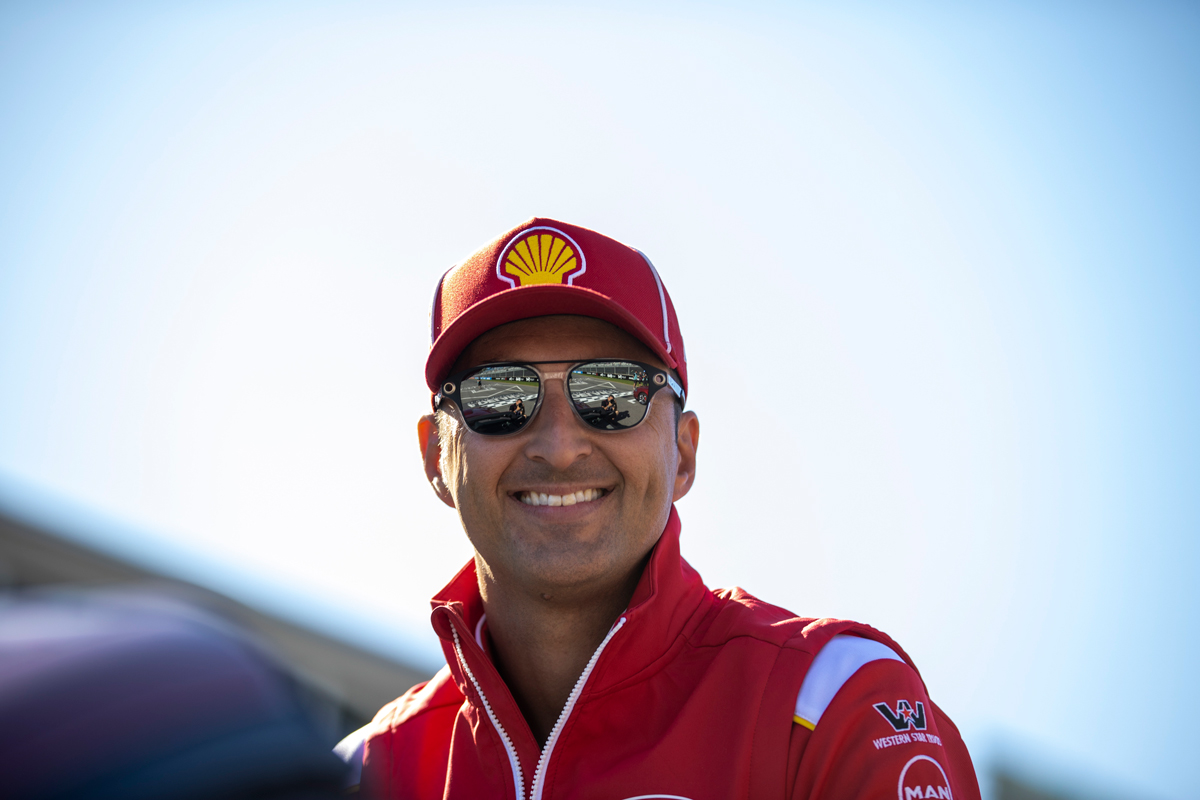 8. The most successful team in the history of Supercars at Albert Park is Walkinshaw Andretti United, formerly known as the Holden Racing Team.

9. The biggest race-winning margin in a Supercars race at Albert Park is 10.9936s in Race 3 in 2011 when Jamie Whincup beat home Greg Murphy.

10. Rookies Bryce Fullwood, Jack Smith and Jake Kostecki are all making their first Supercars starts at Albert Park, but it will also be all three drivers' first time racing at the circuit having not previously competed in any support races at the Formula 1 Rolex Australian Grand Prix.