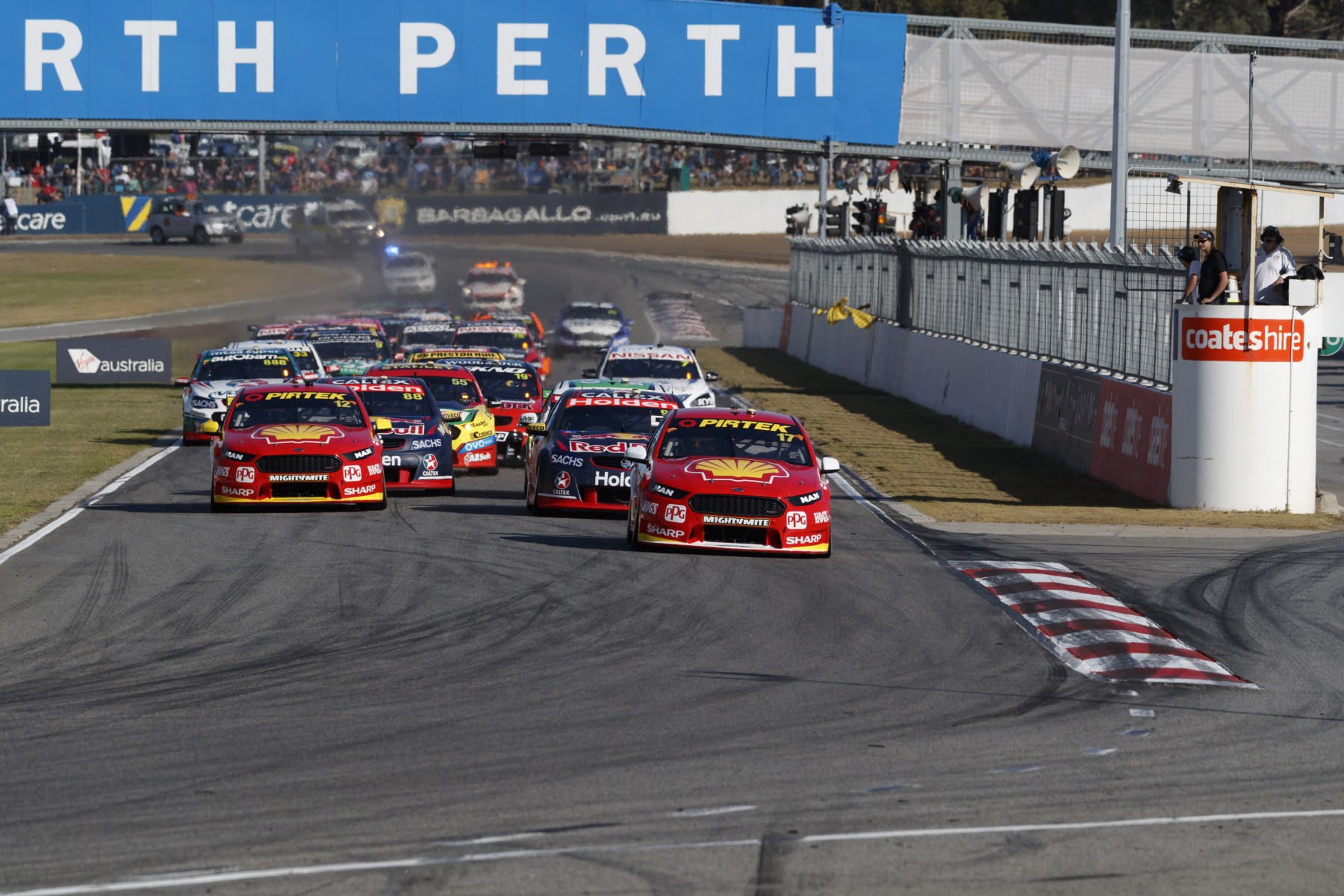 2. Ford drivers have taken the last seven pole positions in a row at Barbagallo covering 2015, '16 and '17. Those poles have been shared between five drivers; Chaz Mostert, Mark Winterbottom, Cameron Waters, Fabian Coulthard and Scott McLaughlin.

3. Craig Lowndes has scored more race wins in championship history at Barbagallo than any other driver with 16. That means that 15 percent of his 106 championship race wins have come at the Western Australian circuit. 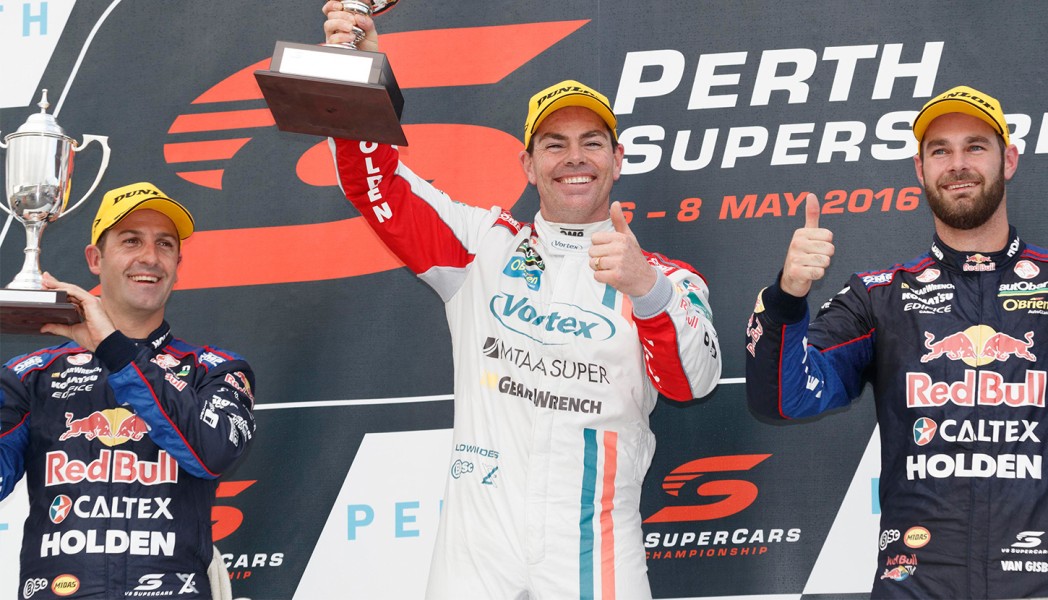 4. Jamie Whincup has the most poles in championship history at Barbagallo with eight. However, he has not scored a pole at the circuit since 2013, a drought of five years covering 10 races.

5. Milwaukee Racing’s Will Davison will start his 400th Virgin Australia Supercars Championship race on the Sunday at Barbagallo.

He’s a three-time race winner at the circuit, taking two wins in 2012 for Ford Performance Racing and another in 2015 for Erebus Motorsport.

6. Seven drivers in the 2018 Supercars field have won before at Barbagallo in Supercars; Lowndes, Whincup, Mark Winterbottom, McLaughlin, Garth Tander, Mostert and Davison. 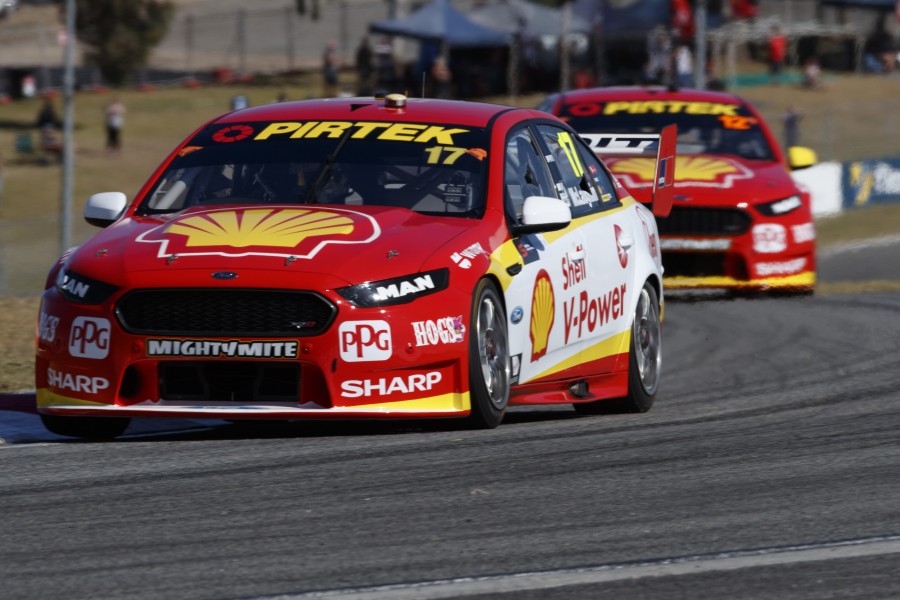 7. No driver has ever won an ATCC/VASC race at Barbagallo from eighth or ninth on the grid.

The lowest grid position for a winner of a championship race in Perth was 12th. Peter Brock started there to win both races in 1978 and then Larry Perkins also achieved it in Race 1 in 1997.

8. The Safety Car has made an appearance in just one of the last 10 Barbagallo races, the final race in 2015.

9. The closest ‘racing’ finish in Supercars at Barbagallo remains 0.1164 seconds between Perkins and John Bowe in Race 1 in 1997.

Le Brocq won the round the last time the Dunlop Super2 Series visited the circuit in 2016 while Golding finished on the podium.