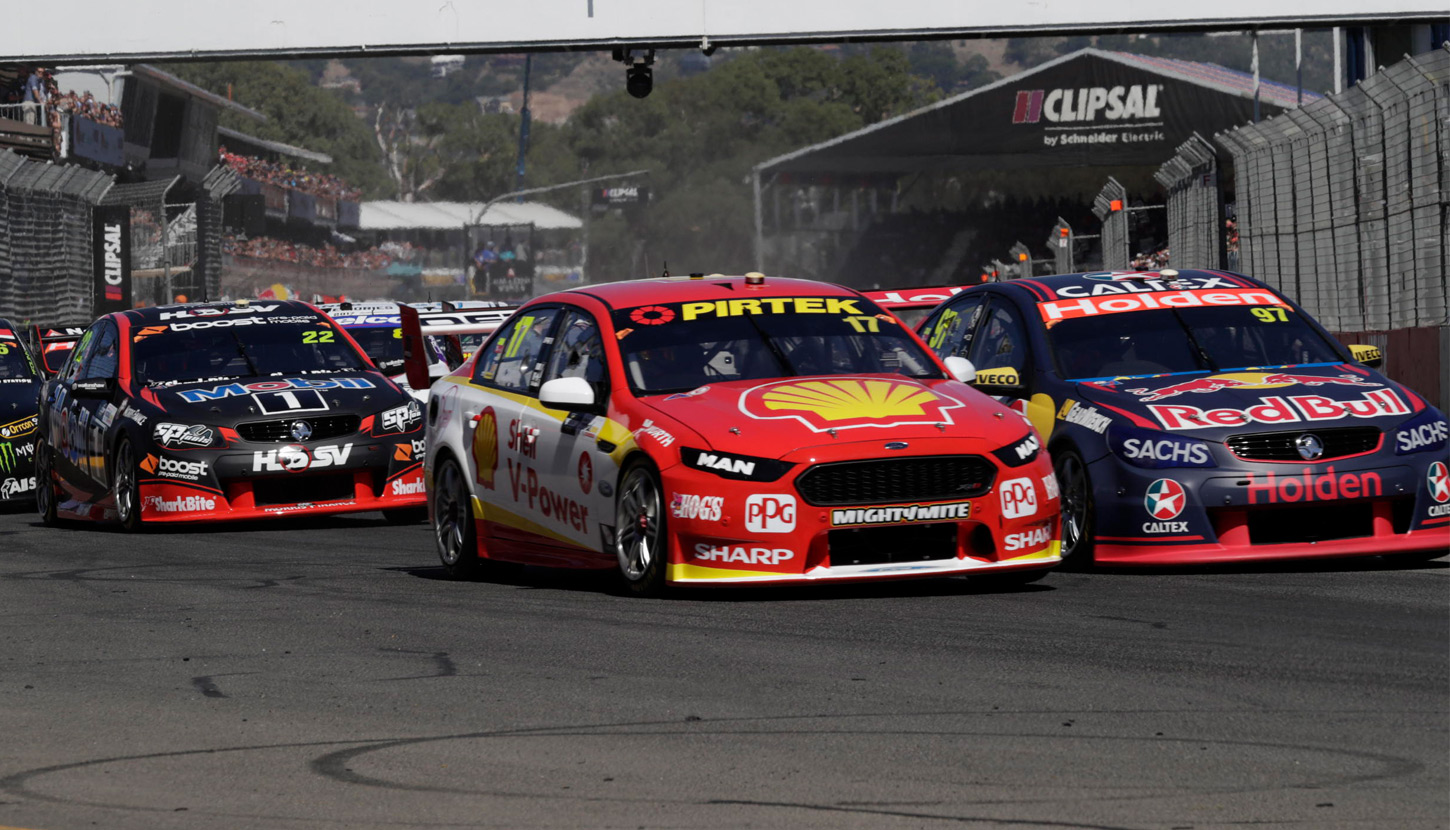 1. This year is the 20th running of the Adelaide 500, which was first held in 1999, and the 15th time the event has hosted the first round of the championship.

Since then a total of 40 Supercar races have been held there with Jamie Whincup the most winning driver in the event’s history with four overall Adelaide 500 event victories, 10 individual race wins and seven pole positions.

2. Triple Eight Race Engineering will reach a significant milestone in the team’s history in Adelaide, competing in its 200th Supercars Championship round with its 450th race coming up on the Sunday of the season-opener.

The team debuted at the Sandown 500 in September 2003 and has won 170 championship races. 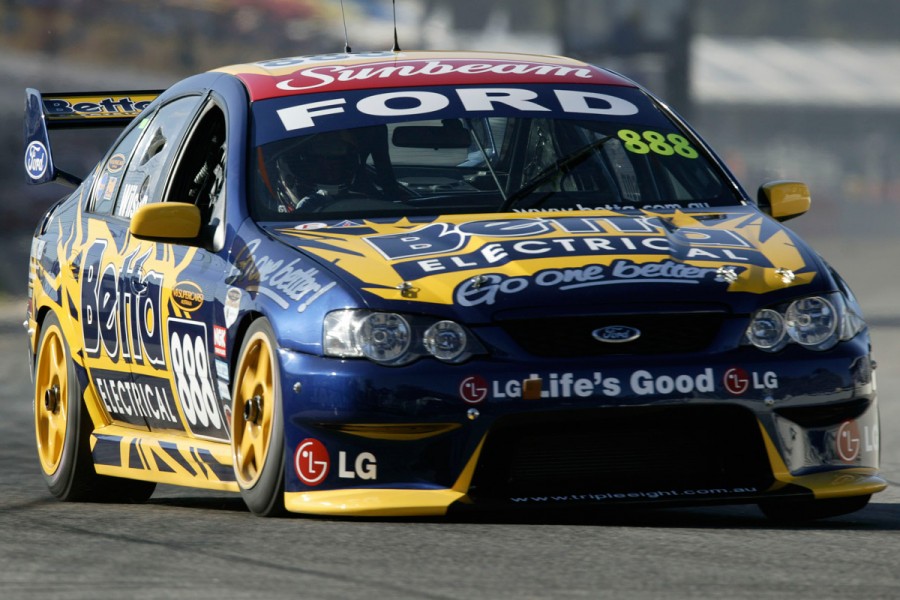 3. Another team to reach a milestone in Adelaide will be TEKNO Autosports, competing in its 100th Supercars Championship round.

The team, which will field rookie Jack Le Brocq this season, made its debut as a stand-alone organisation in Abu Dhabi in 2011.

It has won 11 races in its time in the Supercars Championship, the most recent at Bathurst in 2016.

4. Holden has been the dominant force at the Adelaide 500 in recent years. Commodore drivers are undefeated since the New Generation cars were introduced in 2013 – a total of 13 race wins in a row have been shared between Triple Eight, Walkinshaw Racing, Brad Jones Racing, TEKNO Autosports and Lucas Dumbrell Motorsport.

5. Half of the field of 26 will have brand new race cars in Adelaide. A total of 13 new chassis will make their racing debut in the season opener with three from Triple Eight, two for Brad Jones Racing and Garry Rogers Motorsport and singles for Mobil 1 Boost Mobile Racing, Tickford Racing, Erebus Motorsport, DJR Team Penske, TEKNO Autosports and Nissan Motorsport. 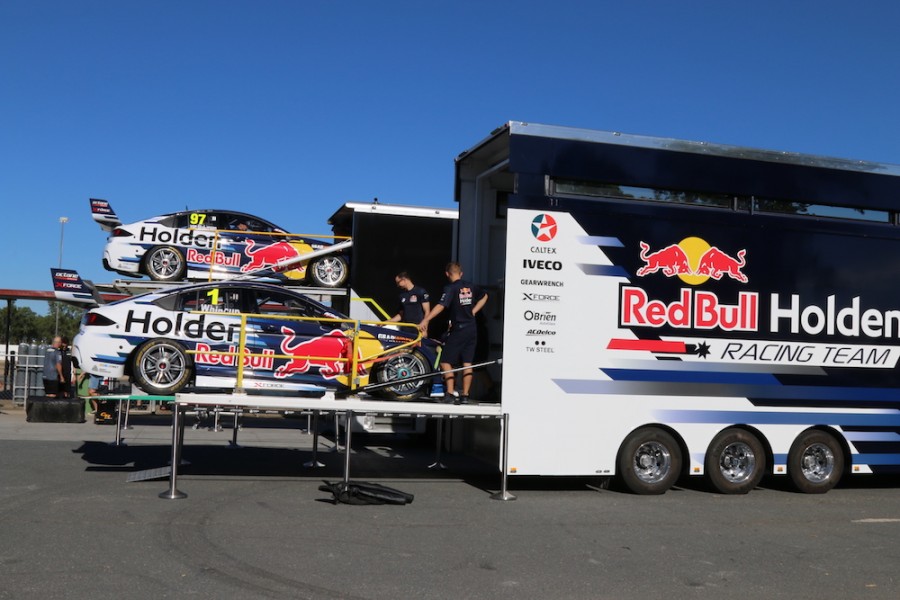 A fleet of brand new cars will debut in Adelaide

6. History shows that the Adelaide street track is always tough. No Adelaide 500 race has ever produced a 100 percent finishing rate, though it came close in 2010 when 27 of 28 starters finished the Sunday race.

Only five of the 40 races run there have been held without the appearance of the Safety Car.

7. There are five Adelaide 500 rookies in the 2018 field, all embarking on their first seasons as full-time Supercars Championship drivers: Jack Le Brocq, James Golding, Todd Hazelwood, Richie Stanaway and Anton de Pasquale. All bar Stanaway have competed in Super2 cars in Adelaide. 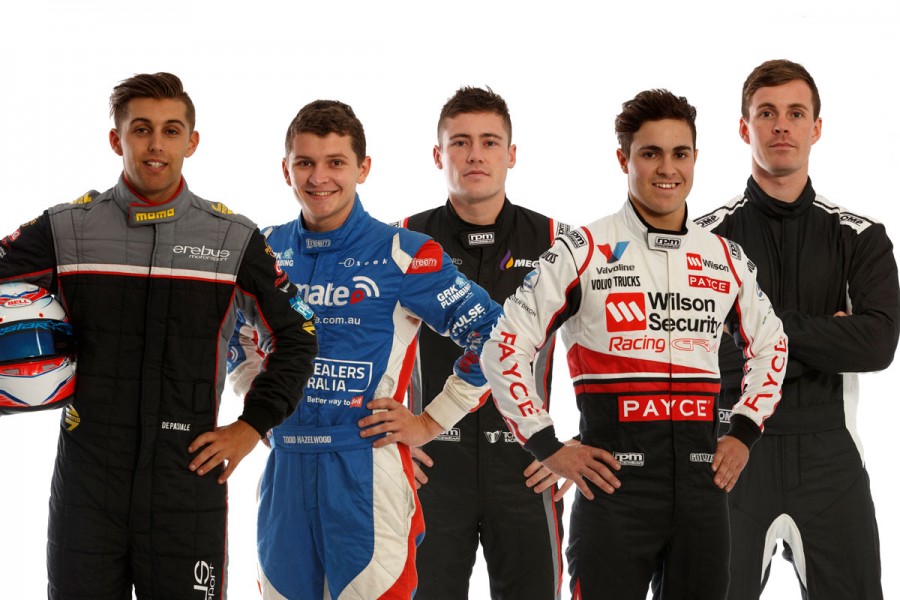 8. There are eight former Adelaide 500 winners in the 2018 field - Jamie Whincup, Garth Tander, James Courtney, Shane van Gisbergen, Craig Lowndes, Rick Kelly, Will Davison and Nick Percat. A ninth driver - Fabian Coulthard - has won a race in Adelaide though not yet won the event overall.

9. Only two drivers - Garth Tander and Craig Lowndes - have competed in every Adelaide 500 since the event began in 1999. Lowndes is the only driver to have competed in all 40 races in that time given Tander missed the Sunday race in 2004 due to a crash in the morning warm-up session.

10. The smallest Adelaide 500 pole-winning margin is 0.0065-seconds, set on Sunday in 2016 when Fabian Coulthard beat Chaz Mostert to pole position. The biggest margin is 0.4957s from 2004 when Greg Murphy took pole over Jason Bright.

24/02/2018
Stay In The Know
Sign up to the Virgin Australia Supercars Championship Newsletter
This website uses cookies to improve your user experience. By continuing, you will be providing your consent to our use of cookies.Ok