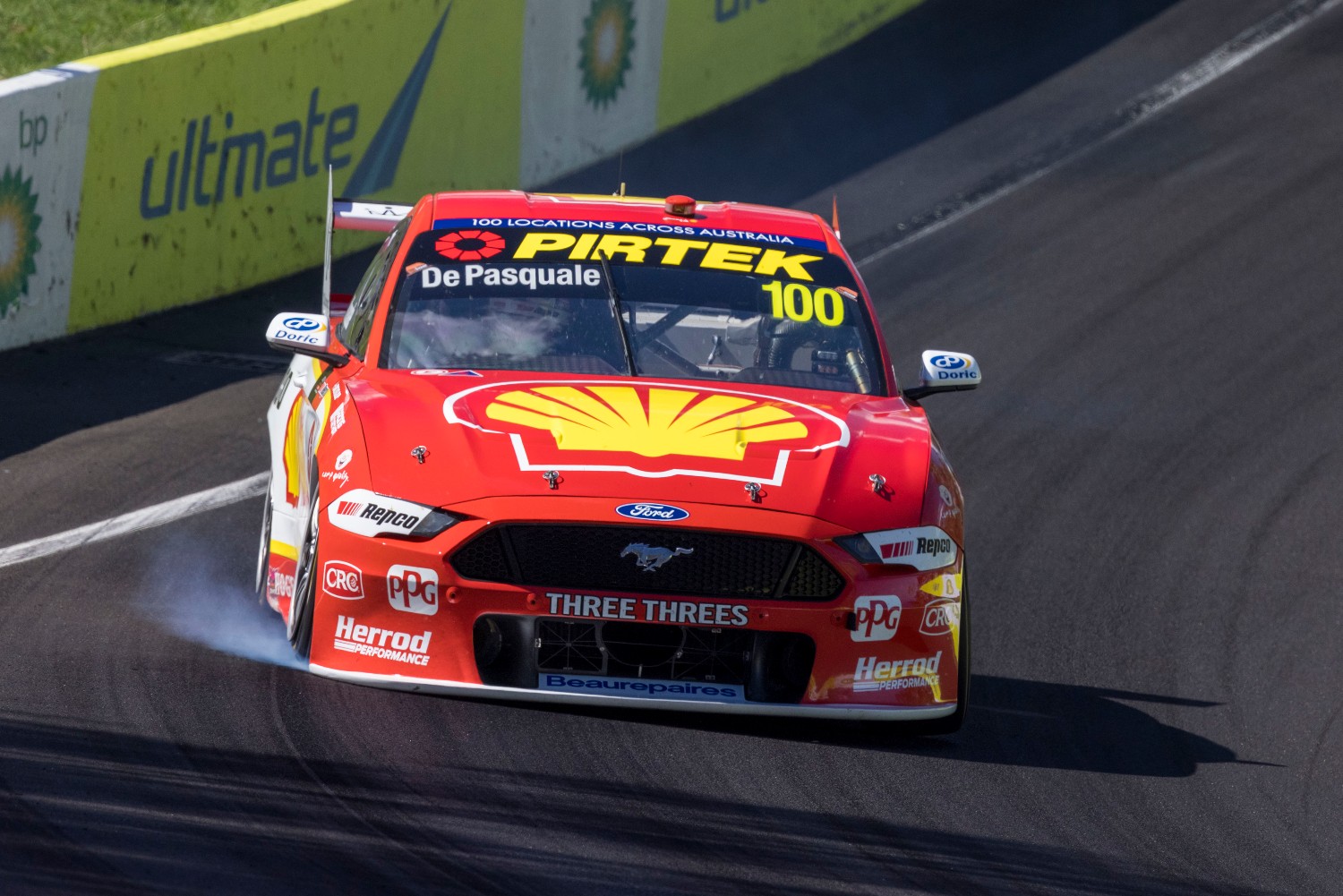 An element to the season-opening Repco Mt Panorama 500 was how cars rolled out and were quick from the get-go.

Last weekend's event was the first Supercars round in over four months, with Mount Panorama hosting the 2020 season finale in October.

After a long off-season, the overarching feeling was that drivers would take time to get up to speed.

That wasn't the case, with Chaz Mostert and Cameron Waters setting times in the 2:04s bracket in Practice 2.

Despite the little running, drivers were on the money, with Mostert and Waters split by just 0.01s in second practice.

Esteemed commentator Neil Crompton was shocked by the pace, despite the hotter conditions versus October, and following a four-month layoff.

"On track, what caught my eye early on was the incredible speed everyone managed straightaway," Crompton wrote in his Supercars.com column. 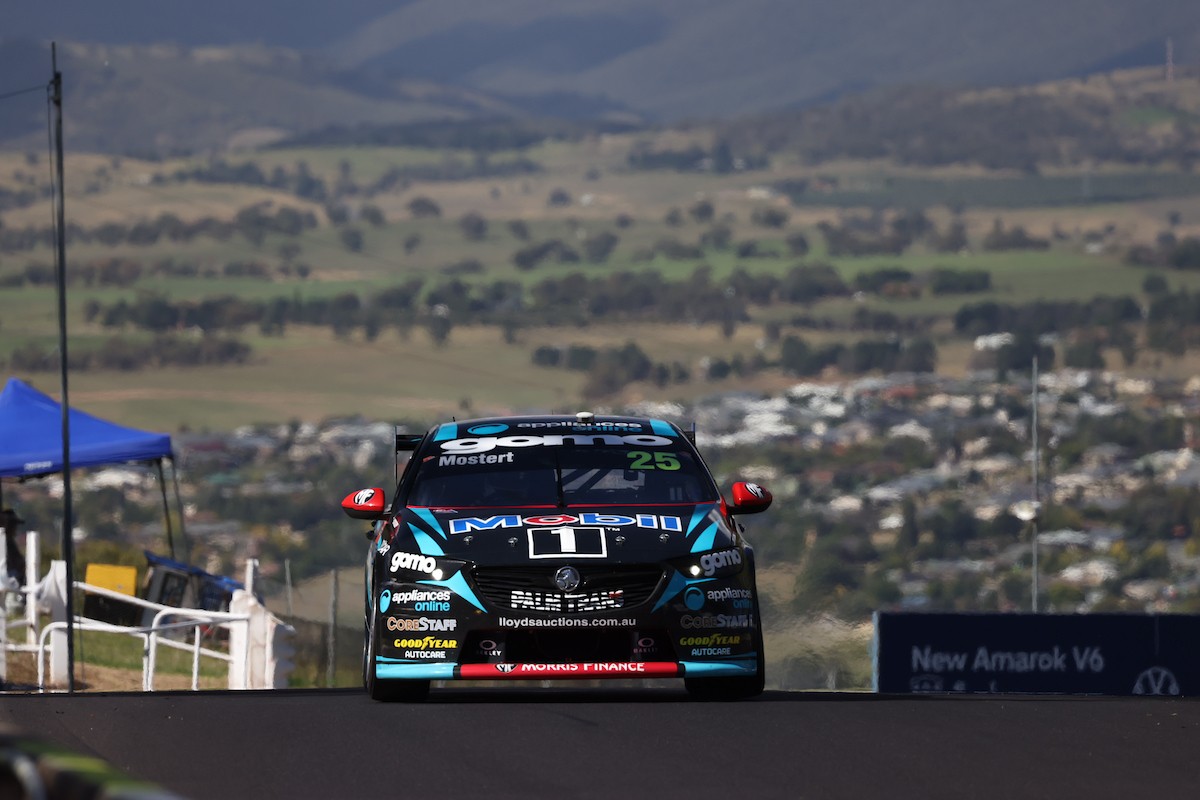 "By the time drivers got onto fresh tyres in Practice 2 on Friday, they were very close to being back to the pace they were in October.

"By the time they got to Friday afternoon, they were in the high 2:04s.

"I was a bit surprised by the intense pace; Cam Waters said to me, with a joke and a smile, that, ‘We normally get a year to build up to this’.

"I thought that was quite pertinent; we normally have a run and jump before they have to go over the high bar.

"It’s so fantastically competitive. The level of driving and engineering is at such a high level. It probably shouldn’t come as a surprise that everyone was on the pace."

Scott McLaughlin still holds bragging rights for the fastest lap in the Supercar around the mountain, having set a 2:03.4813s lap in Practice 5 in 2019. 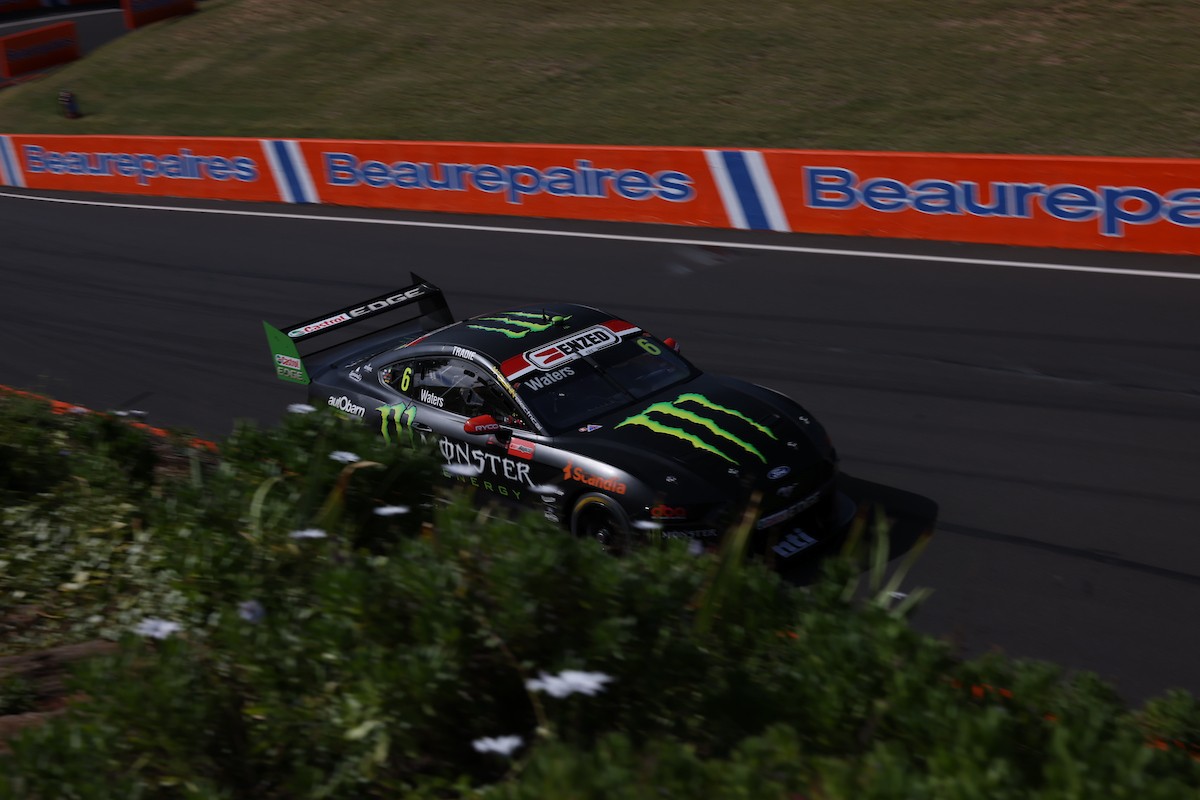 Warm conditions set in across the weekend, with the quickest race lap of the weekend coming on Saturday.

The 2:06.3483s set by Chaz Mostert, on lap 33 in Race 1, was just over seven tenths of a second down on Shane van Gisbergen's quickest race lap from last October's Bathurst 1000.

Van Gisbergen set his quickest lap in the 2020 Great Race on the penultimate lap of the 161-lap classic. 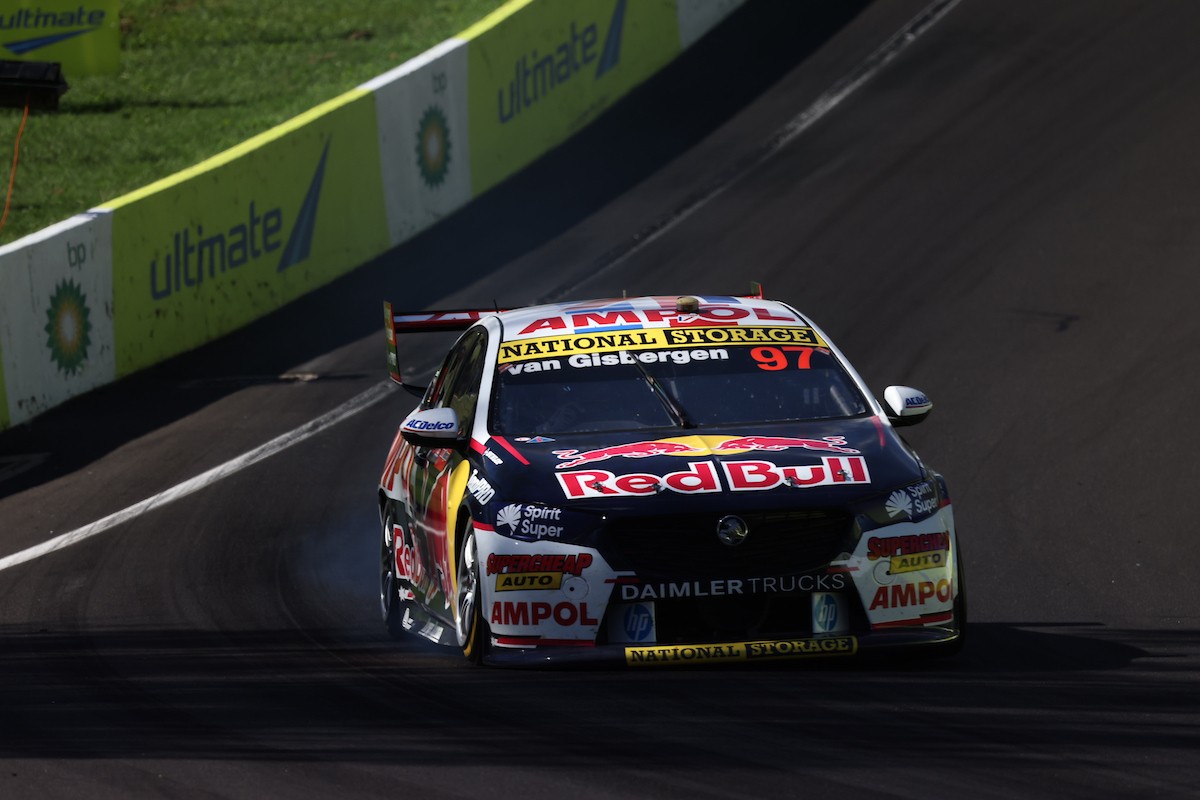