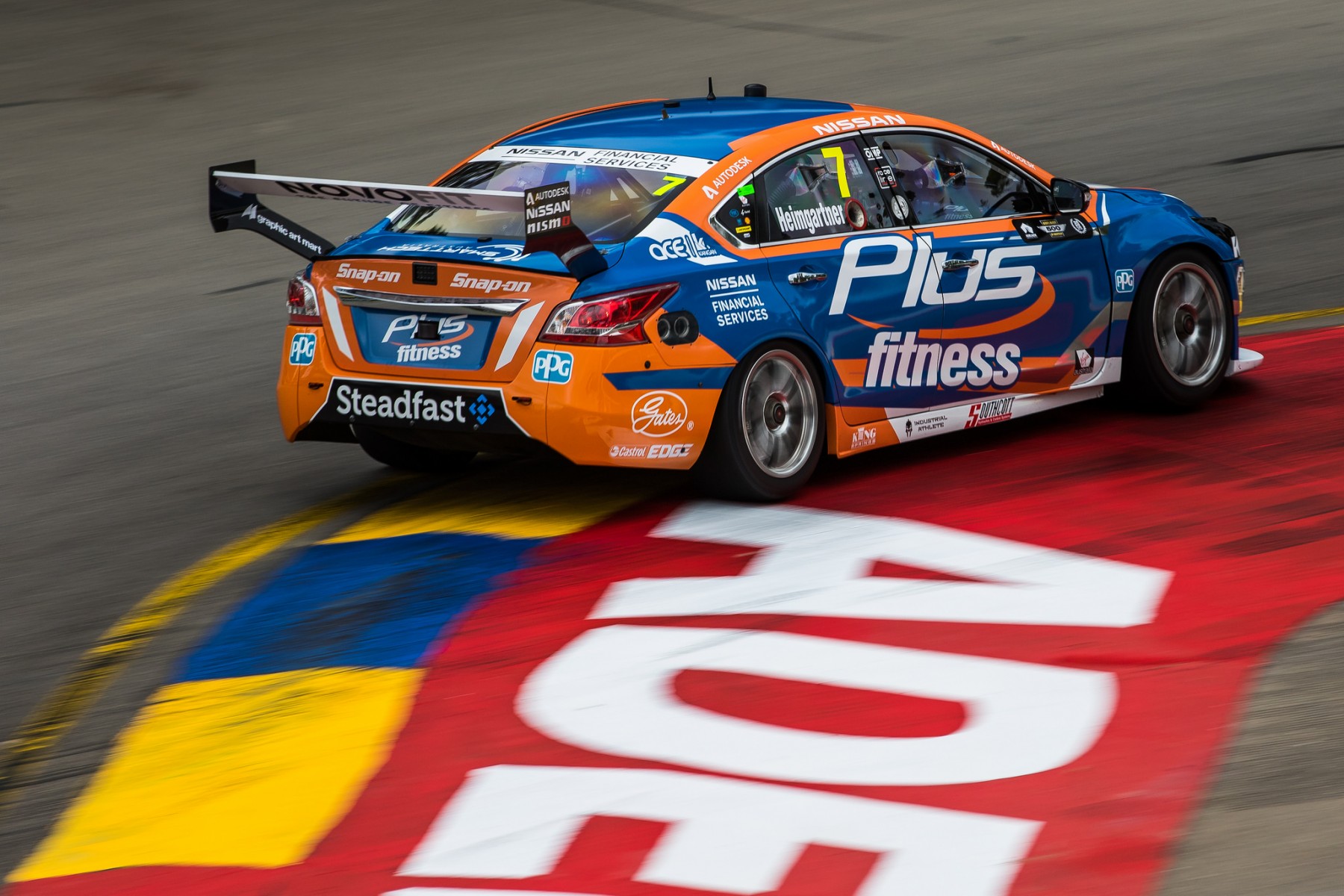 Heimgartner, who raced full-time in Supercars with the Tickford-run Super Black Racing entry in 2015 and Lucas Dumbrell Motorsport in ’16, replaces the now-retired Todd Kelly this season.

Of its four Altimas, Heimgartner was the second-fastest in each ARMOR ALL Qualifying session, lining up 11th on Saturday and making the Shootout with 10th on Sunday.

He had to grind his way to 17th in the opening leg, battling leg pain and numbness from an ill-fitting seat, but with changes made for Sunday was then hit by engine problems that left him 25th.

The New Zealander’s pace first out, though, was a positive for the team as Heimgartner reunited with his Super Black engineer Dilan Talabani.

“Andre was fantastic, no doubt about it,” Sinclair told Supercars.com.

“He brings a new perspective to it all and that’s good. He’s slotted straight in and got on with it.

“To have him in the Shootout [on Sunday] was fantastic and he’s gelled straight away with his engineer who he’s worked with in the past, so that’s positive.

“They’re right up there, it’s good for the team and that’s certainly a positive for the weekend.” 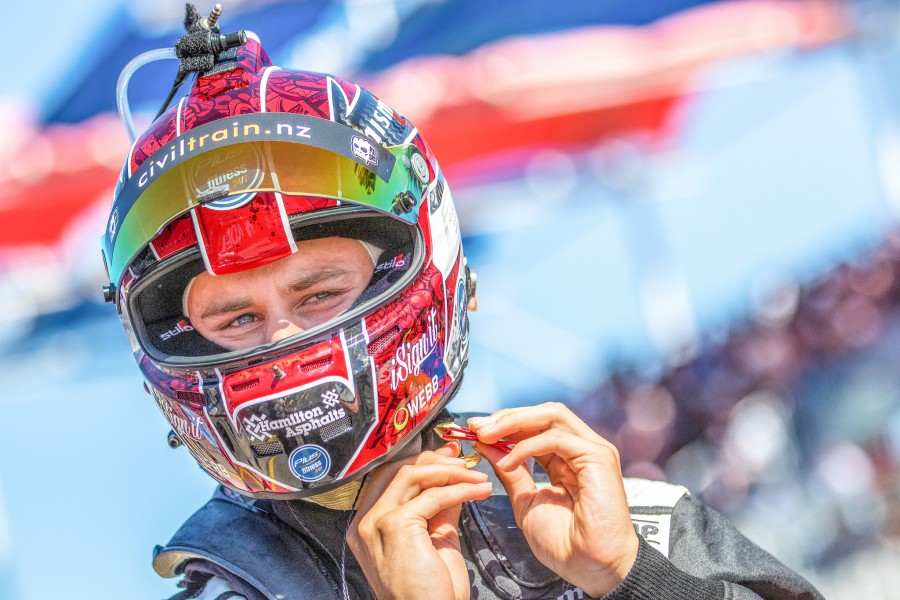 The event was also the first for Nissan Motorsport’s new technical director Nick Ollila, who started just before Christmas.

Ollila brings considerable experience from NASCAR to the role built by the team last year to boost its on-track fortunes.

“It was great having him here,” Sinclair said of Ollila.

“Even service work [on Saturday] night was at a really high intensity. We were here late into the night.

“It’s a big show, there’s no doubt about it, everyone’s pushing really hard and it gets harder each year. He’s had a good experience over the weekend.

“We’ll sit down as soon as we get home and go through it and his observations and what he thinks we can do better and some of the things maybe we can identify as strengths and make sure we don’t lose out on those.”