Fans react to Courtney’s ‘Marshalling with the Stars’ 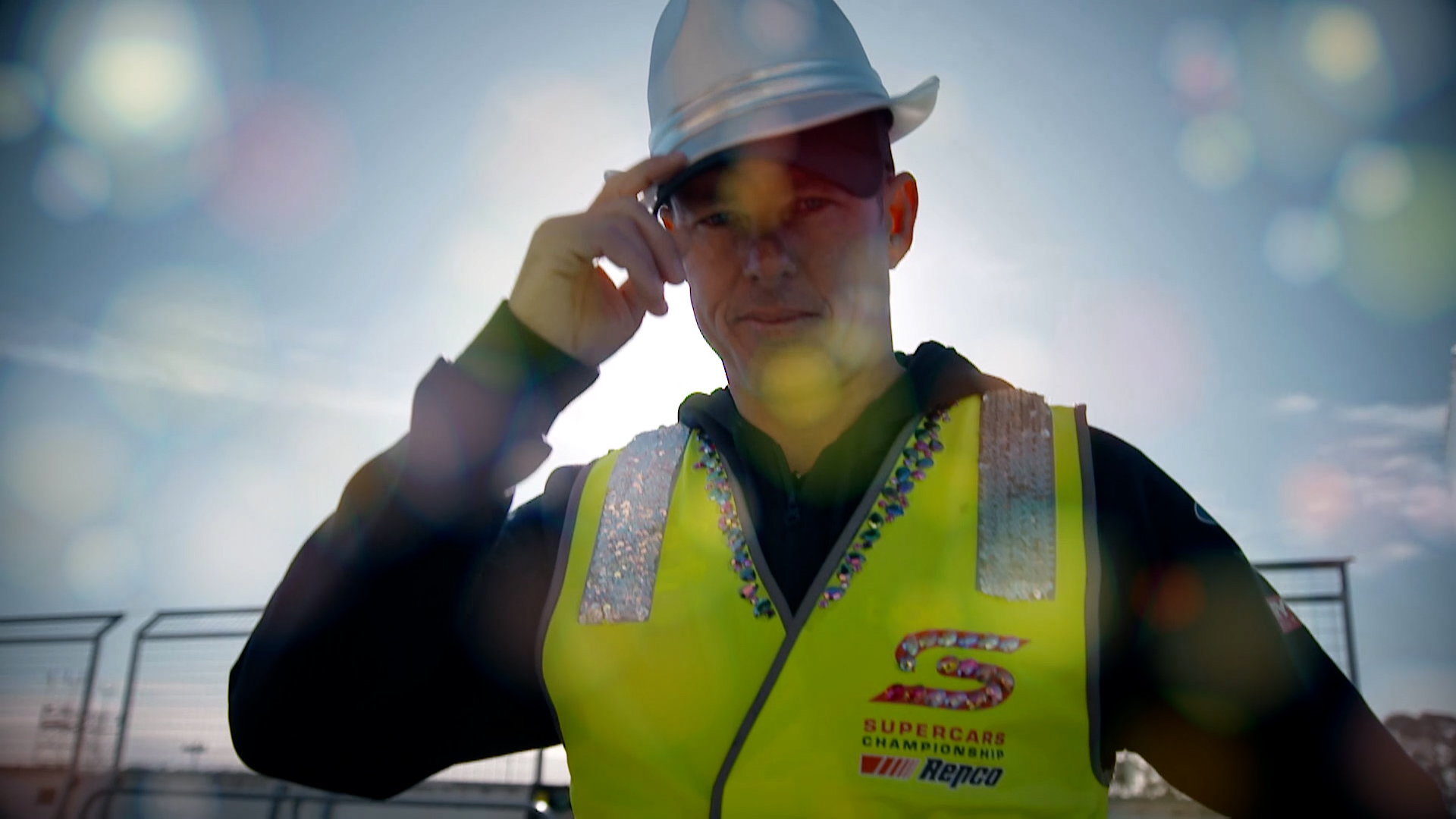 In last night's Tuesday Night Takeaway, viewers were treated to a blast from the past by Tickford Racing's former Dancing with the Stars contestant, James Courtney.

The cheeky promotion, Marshalling with the Stars, showcased the important work of Supercars volunteers, with Courtney taking on the role of track marshal at the Beaurepaires Tasmania SuperSprint.

WATCH: TUESDAY NIGHT TAKEAWAY IS BACK!

What did the fans think? 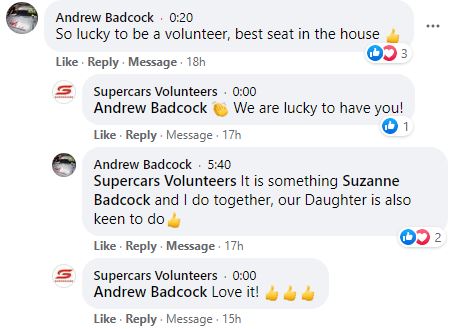 Taking his new role seriously, Courtney said: "Mask needs to be over the nose thanks pal and photos are a different time, thanks."

To which Crompton replied: "That's not enough."

The #44 Boost Mobile Mustang driver then took his dancing skills to pit exit for some very entertaining Flag-menco.

Acknowledging the essential service volunteers provide to Supercars, Caruso added: "We are lucky in our sport as it can't function without our volunteers, but they actually get some of the best points to watch the race.

"Obviously they are working but you get to sit in the best points, imagine sitting at Skyline as a flaggy."

If you are interested in being a marshal or a volunteer at a Supercars event, please visit https://www.supercars.com/event-race-officials/apply-now/

Tuesday Night Takeaway will be live-streamed on Facebook on the Tuesday night after each race weekend.