Fans will have the chance to test themselves against Supercars’ elite brigade of drivers as a bonus element to the BP Supercars All Stars Eseries.

Fixed set-ups will be implemented throughout the online championship, with Dunlop Super2 Series leader and simulator racing expert Brodie Kostecki tasked with locking in settings for all cars to run at each designated track.

The idea behind that is to ensure close racing, preventing drivers with more simulator experience to get a jumpstart on their less familiar rivals.

The spin-off effect is that Supercars will make the set-ups – catered to each circuit – available to all fans to try.

While trying to outpace drivers in real-life is stunted by factors including time and cost, fans can have unlimited attempts with the exact same car set-up to see if they can match the stars of the sport in the online sphere. 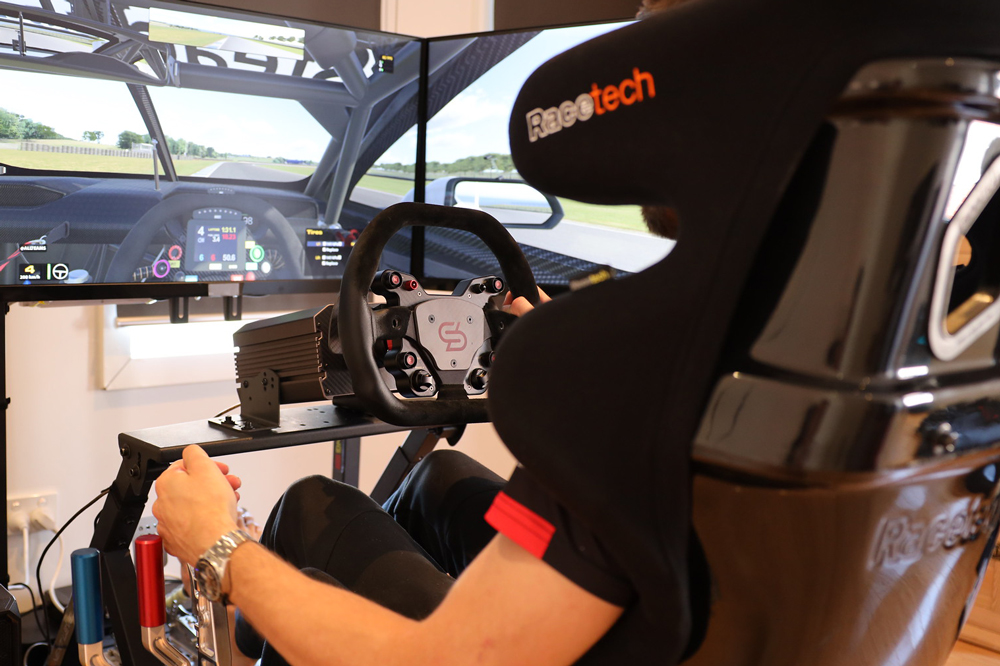 The set-ups for Round 1 tracks Phillip Island and Monza can be downloaded here, for users with the relevant iRacing software.

Track conditions will be set to a temperature of 65 degrees Fahrenheit with overcast weather.

The opening round of the Eseries will take place on April 8 and will be broadcast on Fox Sports 506, Kayo, TEN Play and Sky Sports New Zealand.

Streaming will also be available via Supercars’ Twitch and Facebook channels.