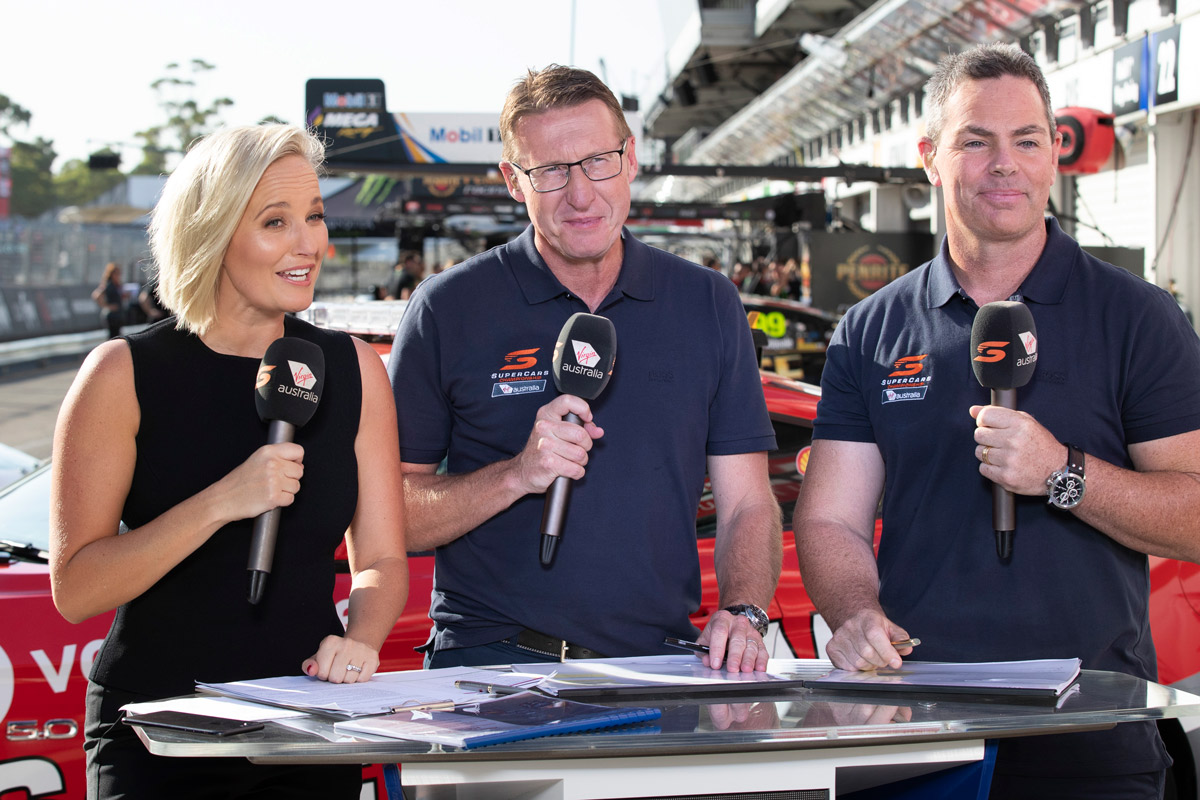 Fans can win the opportunity to be part of the Supercars television broadcast for the real-life championship’s first round back later this month.

With no crowds expected for the Sydney Motorsport Park event on June 27-28, Supercars have determined a different way to get the public involved.

A competition will run whereby people will have the chance to nominate themselves or another person, using photos or an explanation in 25 words or less as to why they are a true ‘superfan’.

A select few will be chosen to feature in the broadcast remotely via a Zoom call, in which they will interact with the Fox Sports hosts and potentially even drivers on the official broadcast.

Entries are to be submitted on the relevant posts on Supercars’ social media channels.

While changes could yet be made to the revised provisional 2020 Virgin Australia Supercars Championship calendar, Sydney Motorsport Park has been confirmed to proceed this month as planned.

06/06/2020
Stay In The Know
Sign up to the Virgin Australia Supercars Championship Newsletter
We use cookies to ensure that we give you the best experience on our website. If you continue to use this site we will assume that you are happy with it.Ok