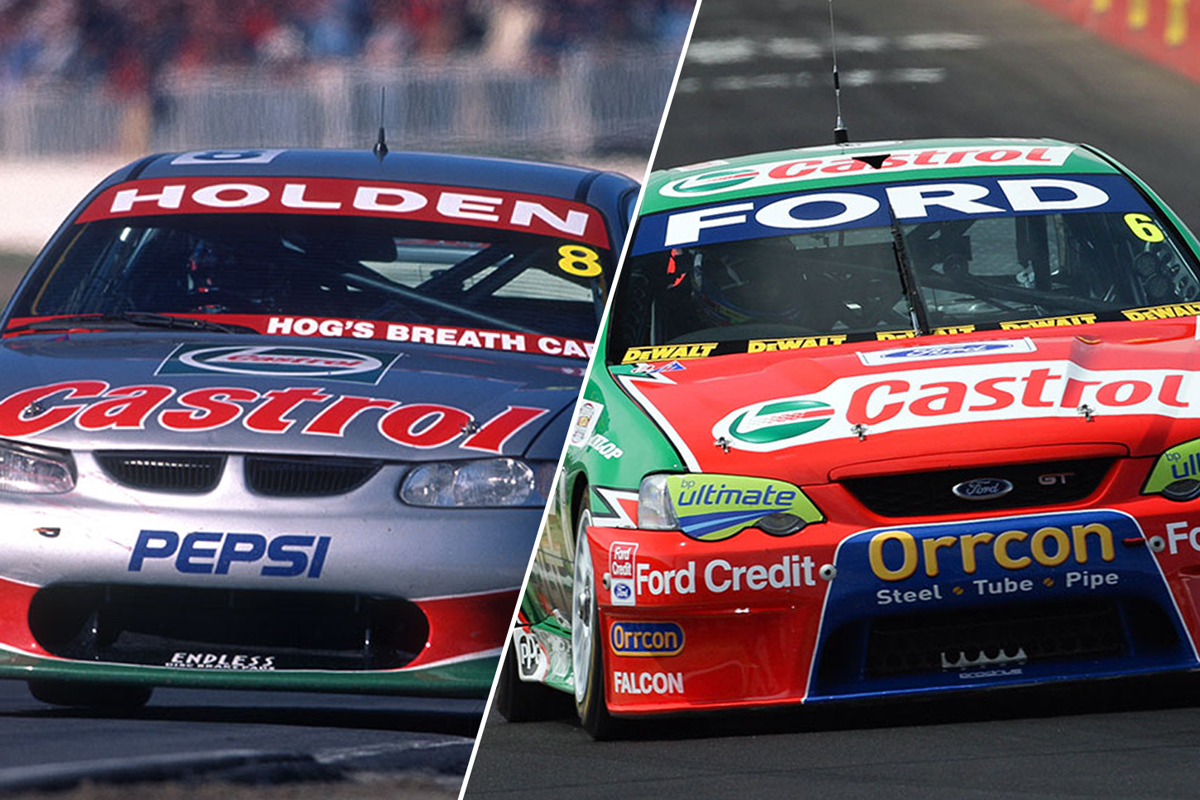 Given major partner Castrol is celebrating its 100th birthday in Australia and New Zealand and Kelly’s long affiliation with the oil company, Kelly Racing will bring a historic livery back to life on October 10-13.

After a series of social media polls, the people’s choice will be determined and implemented on the Nissan Kelly will share with 2019 co-driver Dale Wood.

It follows the use of two iconic Castrol liveries on the #15 Nissan last year, running throwbacks to 2002 and 1993 at Sandown and Bathurst respectively. 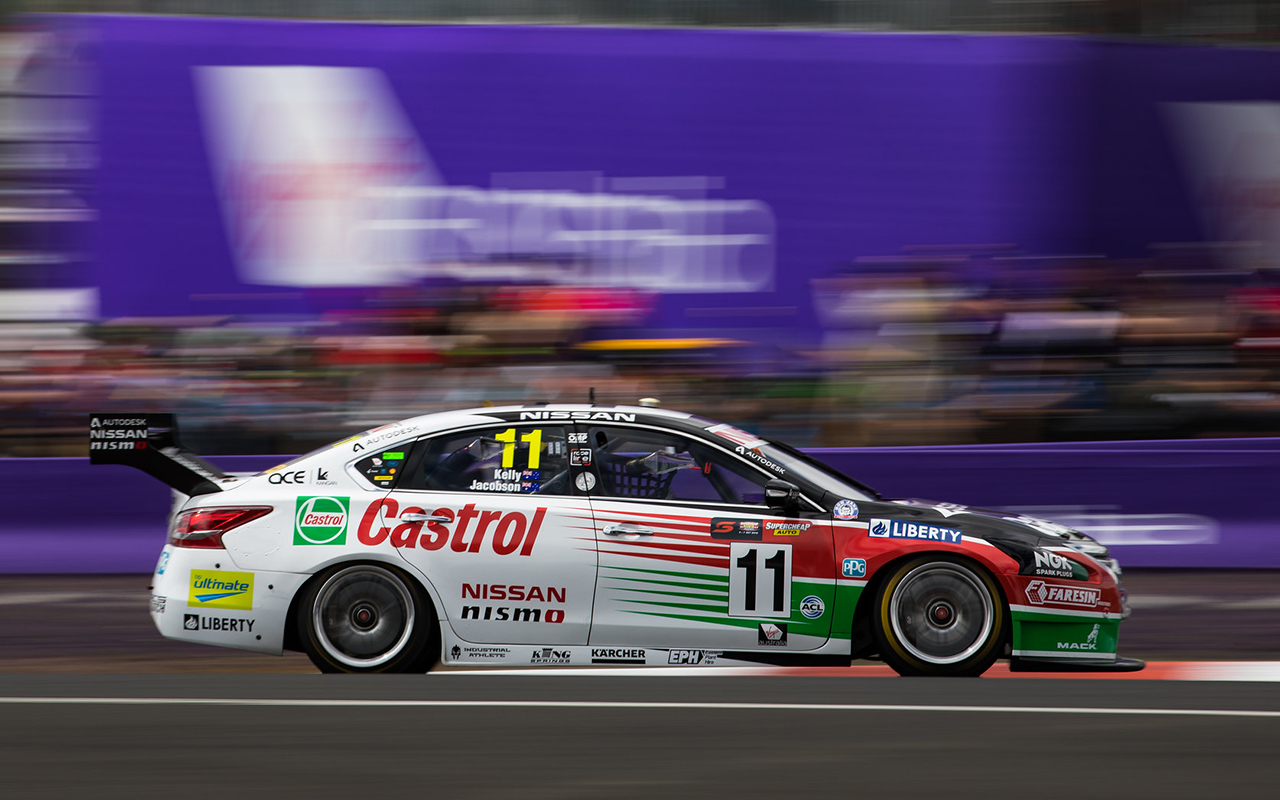 “Bathurst is a really special place for myself and the guys at Castrol,” Kelly said, who won Bathurst alongside Greg Murphy with Castrol backing in 2003 and ’04.

“They were there with me when we won two in a row back in the early days, so it’s really cool for us to pay tribute to an iconic Castrol Bathurst livery this year and continue Castrol’s 100-year birthday celebrations.

“Last year we did the iconic Saw Tooth Larry Perkins Castrol livery and the response we had from the fans around that was incredible, everybody loved it.

“So now we’re going one step further and putting our livery decision process in the hands of the fans and get them involved.

“I’m sure no matter what they pick, with our design team and the help of PPG and Graphic Art Mart, it’ll look really cool on the Nissan Supercar and I can’t wait to reveal it at the top of Mount Panorama.”

Ben Rose, marketing director of Castrol ANZ, agreed the process would be a great way to acknowledge some of their top moments at Bathurst.

“From developing product alongside the likes of Larry Perkins or supporting some of the all-time greats like Peter Brock, Colin Bond and the Richards, motorsport just runs through our veins,” Rose said.

“We are truly in awe by the amount of support, loyalty and ferocity of our motorsport fans and we're excited to be able to give them the chance to have a direct impact on the Castrol Racing Nissan at Bathurst.”