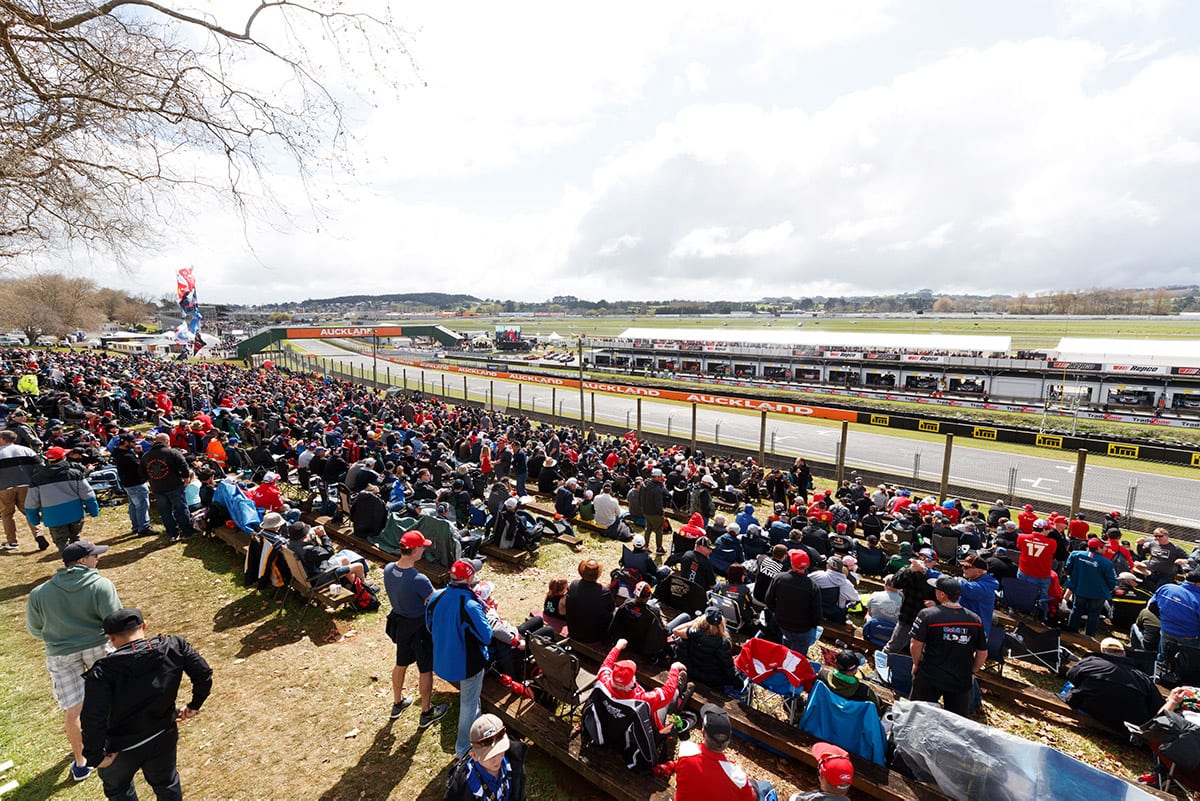 Supercars’ inaugural Fan Council meeting has laid the platform for a greater insight to be provided into the sport’s judicial processes.

Originally slated as a face-to-face meeting in Sydney, the panel, comprised of 12 diverse fans of varying degrees of exposure to motorsport, joined Supercars CEO Sean Seamer for the discussion late last month.

The COVID-19 pandemic sparked a shift to have members dial in from home to break down the burning topics around the category.

Seamer has made clear that Supercars want to do a better job of ‘talking with’, rather than simply ‘talking at’ fans.

Given an overview of Supercars’ objectives, the Fan Council analysed matters from optimising the experience at events to concepts for the Gen3 project.

Outcomes included a push towards providing fans with a more transparent look at how judicial decisions are made.

“I think some of your TV time should be spent educating spectators, educating people at home,” suggested Fan Council member Gavin Dicinoski.

“Maybe when you do the Eseries racing, you could actually have a steward involved at some point and maybe do some of the hearing and televise it so people actually see the process and realise that it’s not Roger [Penske] and Roland [Dane] that make the decisions.” 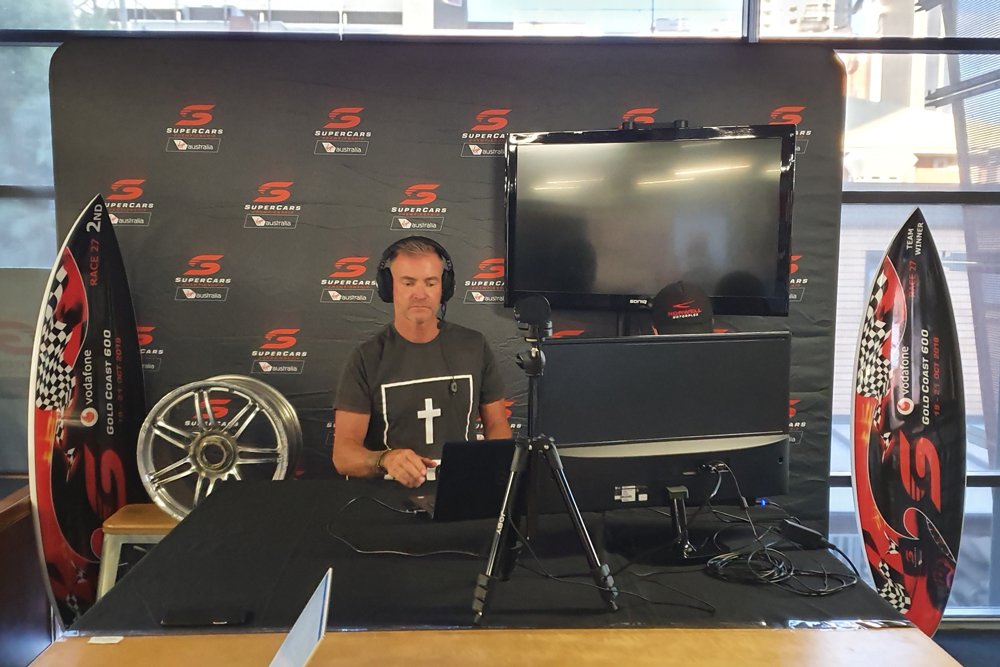 That suggestion has led to the Bairdo’s bunker initiative, whereby the broadcast will cross in-race to Driving Standards Observer Craig Baird for a reaction to relevant incidents.

Talks are also in the works to create a new weekly television show, with more details to come.

In the current climate with sports around Australia and abroad postponed, the Fan Council also identified the BP Supercars All Stars Eseries as something worth investing in for future years.

“I genuinely think there’s going to be an audience and I think if we continue that year-on-year… people are going to tune in and that’s going to be a growing part of your audience,” said Matthew Timu.

“If we can get those people to tune in to at least the Eseries, then those people I believe, a percentage of them will start tuning into the live series when we do resume.”

The Eseries will begin on Wednesday night.