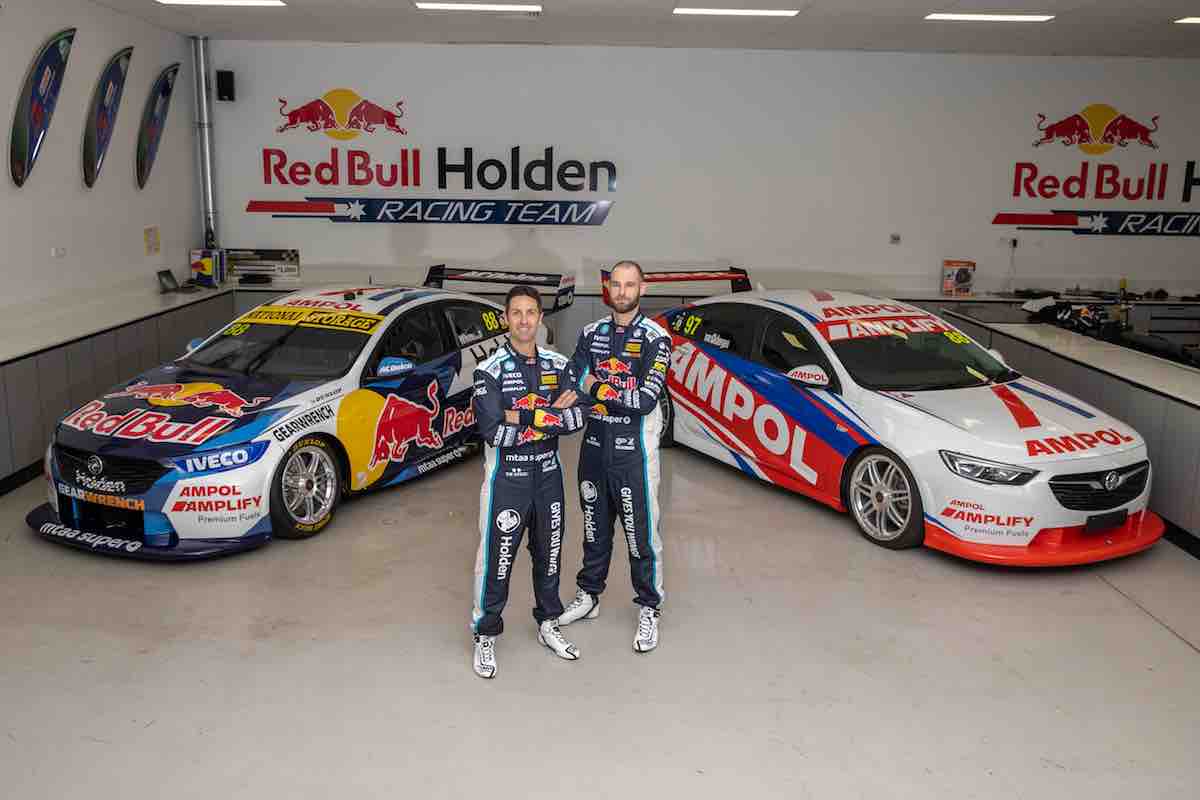 The iconic Ampol fuel brand will return to Australian motorsport this weekend at the BetEasy Darwin Triple Crown.

The Red Bull Holden Racing Team has unveiled the Ampol branding it will carry in place of its traditional Caltex logos.

Caltex Australia is currently in the process of rebranding as Ampol, having previously used the Caltex name under licence from Chevron in the United States.

Ampol had merged with Caltex Australia in 1995, with the ownership of the name retained but parked for the last 25 years.

Red Bull HRT has a long association with Caltex and is helping to launch Ampol’s premium fuel brand ‘Amplify’.

Although Ampol will only take subsidiary branding on the actual race cars of Jamie Whincup and Shane van Gisbergen, the team has produced a full Ampol livery for use on the company's showcar. 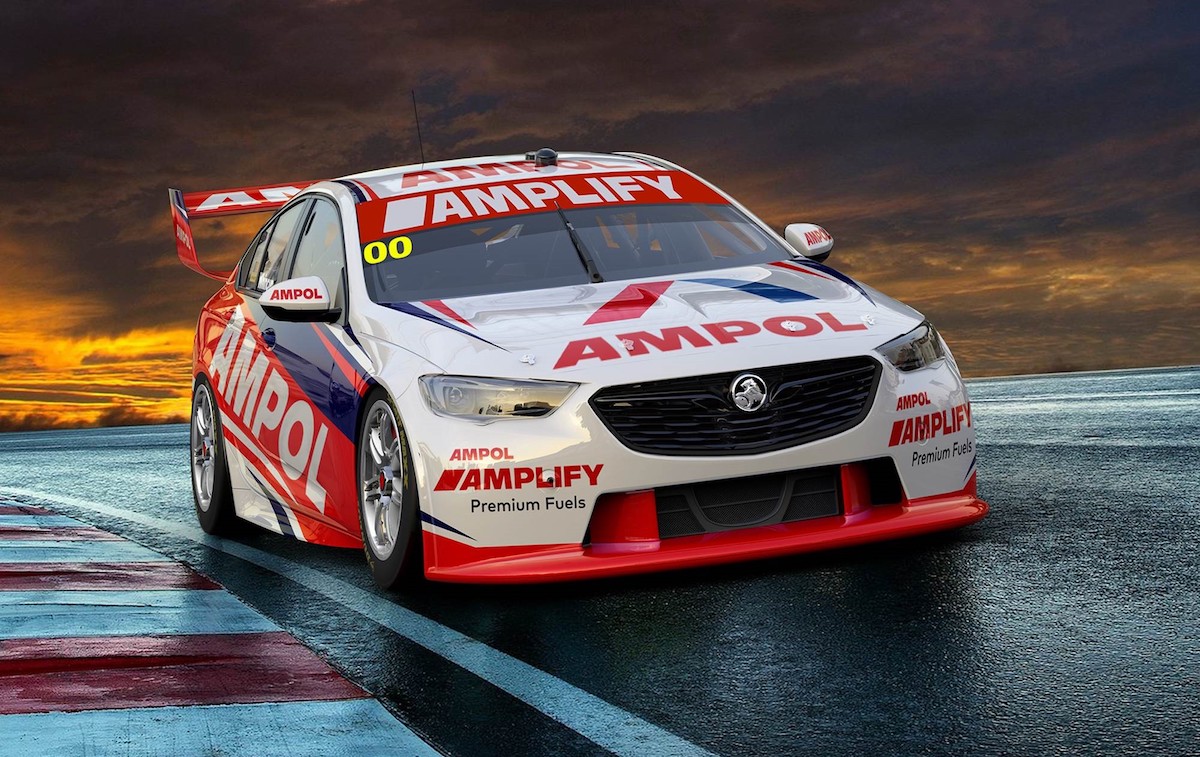 Planned activations of the sponsorship include the ‘Ampol Pit Stop’, consisting of a webinar series providing insight into the team, fronted by Craig Lowndes.

“Ampol has a long history in Australian motorsport and I’m excited that the Red Bull Holden Racing Team is part of its return,” said Whincup.

“Ampol’s commitment to the ongoing evolution and adoption of the latest fuels technology aligns with our own passion for high performance.

“We’ll have the new Ampol and Amplify Premium Fuels logos on our cars from this weekend and we’ll be doing our best to give the brand a successful return to the track.” 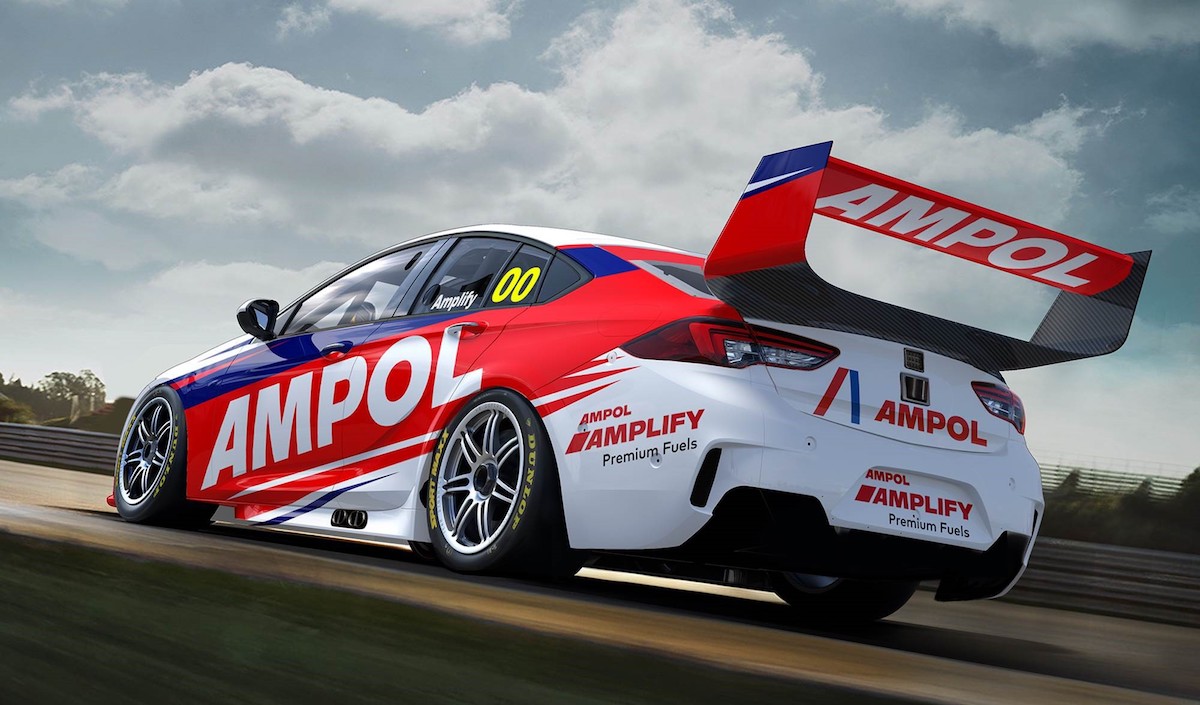 Ampol’s history in Australian motorsport includes sponsorship of the Round Australia Trials in the 1960s.

There was also an Ampol Max 3 Racing Australian touring car team in the 1990s, run by privateer Bob Jones.

That program was highlighted by a second-place finish in the 1993 Sandown 500, where Jones shared his VP Commodore with Greg Crick, and victory in the ATCC’s Privateers Cup in ’94.

“It’s fantastic to see the Ampol brand back in Australian motorsport,” said Jones.

“It has a rich history in car racing and is a brand that’s always been about high-quality products for all Australians.

“The re-introduction of Ampol is quite nostalgic for me and I will be very proud when I see the logo on the cars in Darwin this weekend.”

Ampol is one of several fuel sponsors among teams in the Virgin Australia Supercars Championship, which boasts BP Ultimate as its official fuel partner.