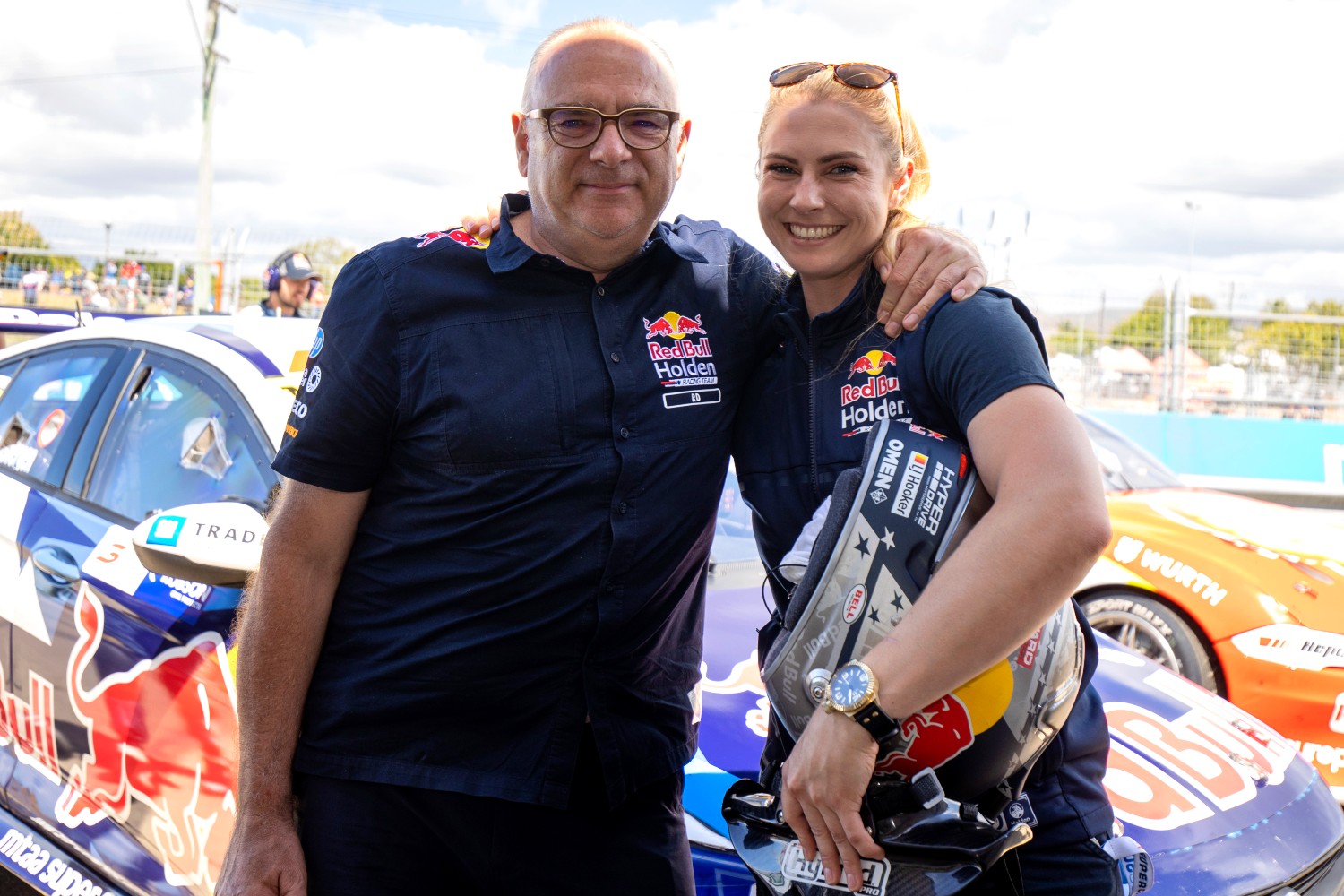 It has been a turbulent few days for Triple Eight Race Engineering, with the 2021 season marking the end of an era across several fronts.

Not the least for Roland Dane and daughter Jessica, with the former having led the team to the lofty heights of Supercars competition for nearly 20 years.

On Wednesday, it was confirmed that Dane senior would hand his Managing Director and Team Principal roles to Jamie Whincup, who will retire from full-time racing at the end of the 2021 season.

The team also welcomes new ownership, with businessman and entrepreneur Tony Quinn purchasing a 40 per cent stake of the team.

Whincup has increased his stake to 19 per cent, with the Danes sharing the remaining 41 per cent; Jessica with 30, and Roland 11. 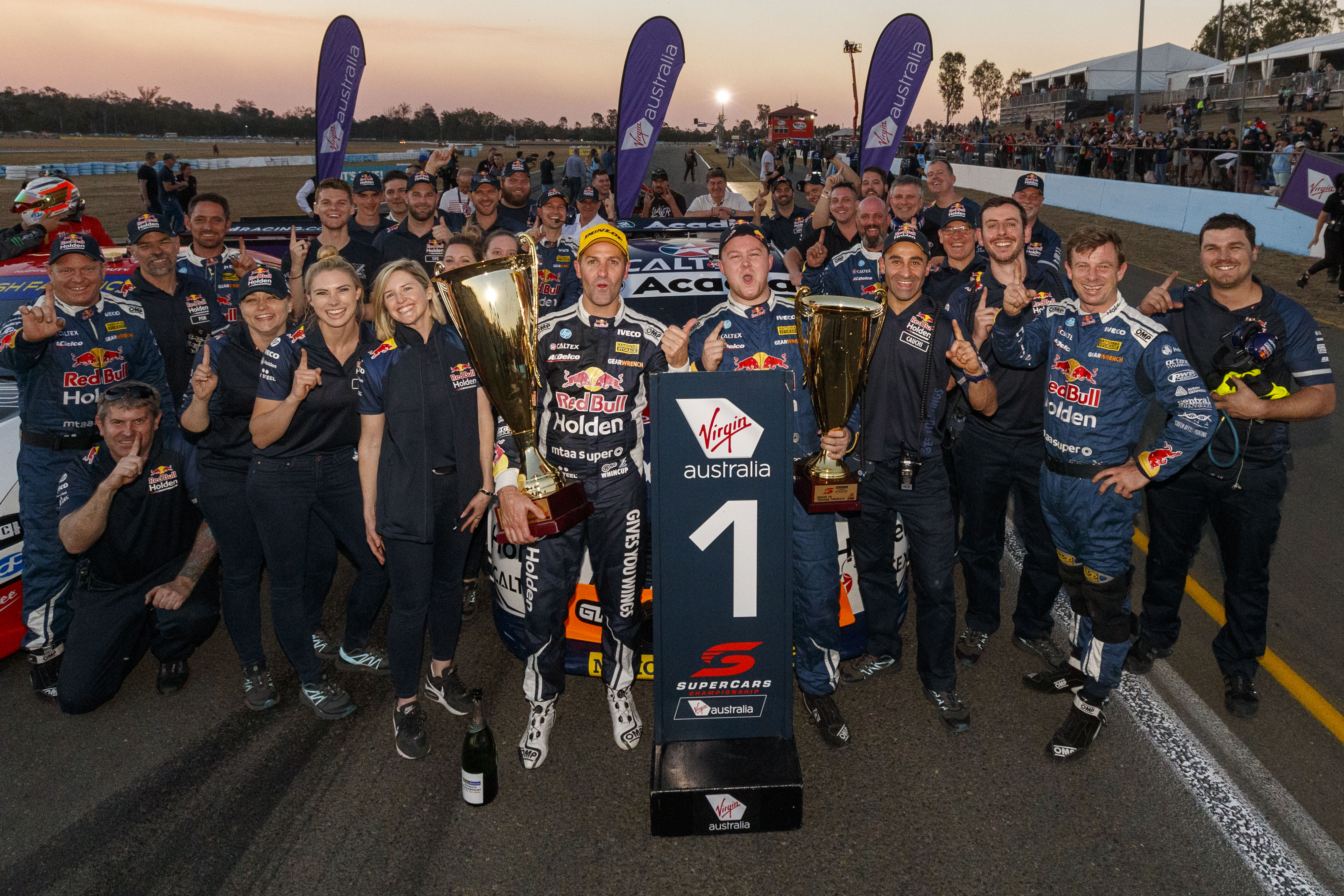 Triple Eight itself was born out of Dane senior's vision in the 1990s, and almost 30 years on, his daughter will become the second biggest shareholder as part of the ownership shake-up.

Currently Triple Eight's commercial manager, Dane junior is close to completing a law degree, but her future role with the team is yet to be confirmed.

However, with her father in her corner, she believes has what's required to help lead the all-conquering team into its new chapter, without having to draw too much from the past.

"The only time you should be looking back is in the rear view mirror," she told Supercars.com.

"That's a really cringe-worthy race driver line, but it's true.

"This year is definitely about looking forwards, but we need to maximise our time with RD when he's still in the workshop full-time.

"We need to maximise our exposure to him to learn as much as possible, so we can be ready to keep that momentum going forward to 2022.

"Obviously he'll still be around in a part-time capacity in 2022, but the biggest thing is for Jamie and I to sit in, observe, listen and soak up as much as possible."

Race cars haven't always been her calling, with Dane dabbling in TV production in 2015 in a bid to test herself outside of motorsport.

In her time away, she became a shareholder in Triple Eight. However, nothing has been handed on a platter.

As a teenager, she spent a gap year with Triple Eight working in sub-assembly.

Having watched his daughter rise through the ranks, Dane senior knows the team will be in safe hands once he steps back. 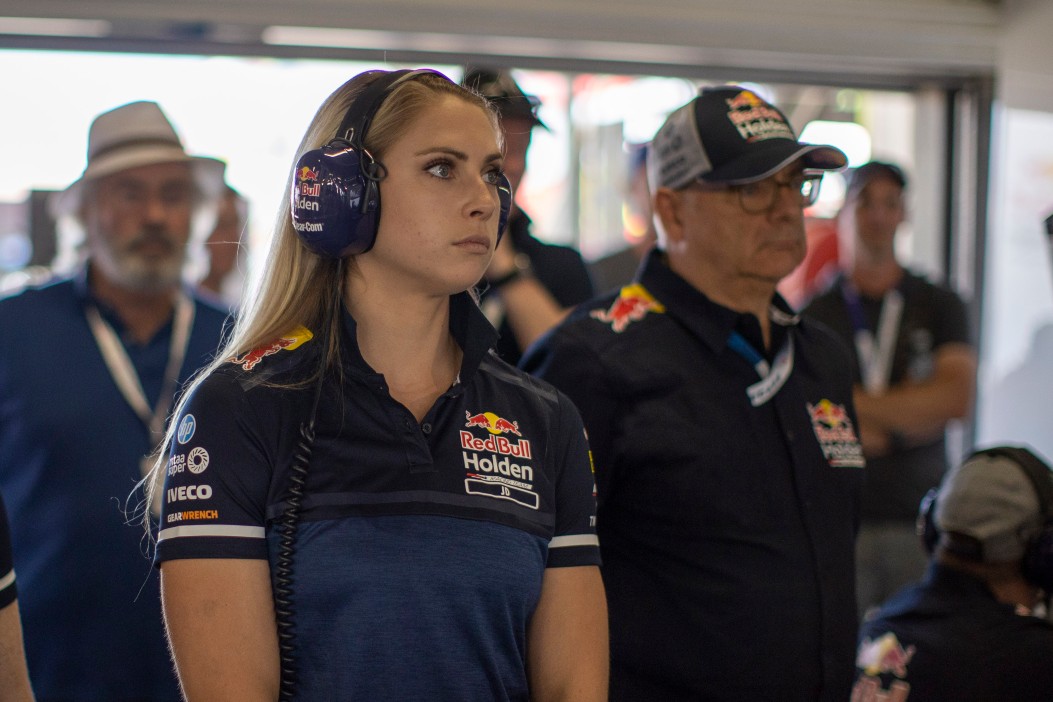 "She's grown up around motorsport; from the day she was born, she's been going to race meetings, even when she didn't know it," the 64-year-old told Supercars.com.

"She very quickly realised when she came out here between school and university that she wanted to be a part of it.

"She tried to go in a different direction a few years ago to try and prove she could get another job.

"She didn't like it and wanted to come back here."

Through the stresses of business, the family element remains true for the Danes.

Roland still harbours ambitions to travel, and also wants to return to Europe to spend time with his older daughter, Alexandra, who runs an equestrian business.

As conversations regarding the team's future raged on, Roland and Jessica managed to retain familial normalcy away from the high-intensity environment of a race track.

However, the track is where the family legacy will remain, long after the reins are handed to Whincup next year.

Whatever capacity Jessica is in, she is pleased she was exposed to as much as she was at the track through her youth.

"RD is a big believer in learning by osmosis. He's expected me, through my 30 years, to learn everything by osmosis," she said.

"But in order to learn by osmosis, you have to be exposed to it in the first place.

"The benefits of reflecting are you can see what went well, and what didn't go so well and where we can improve.

"When we're not in a working environment, we have our usual father-daughter relationship." 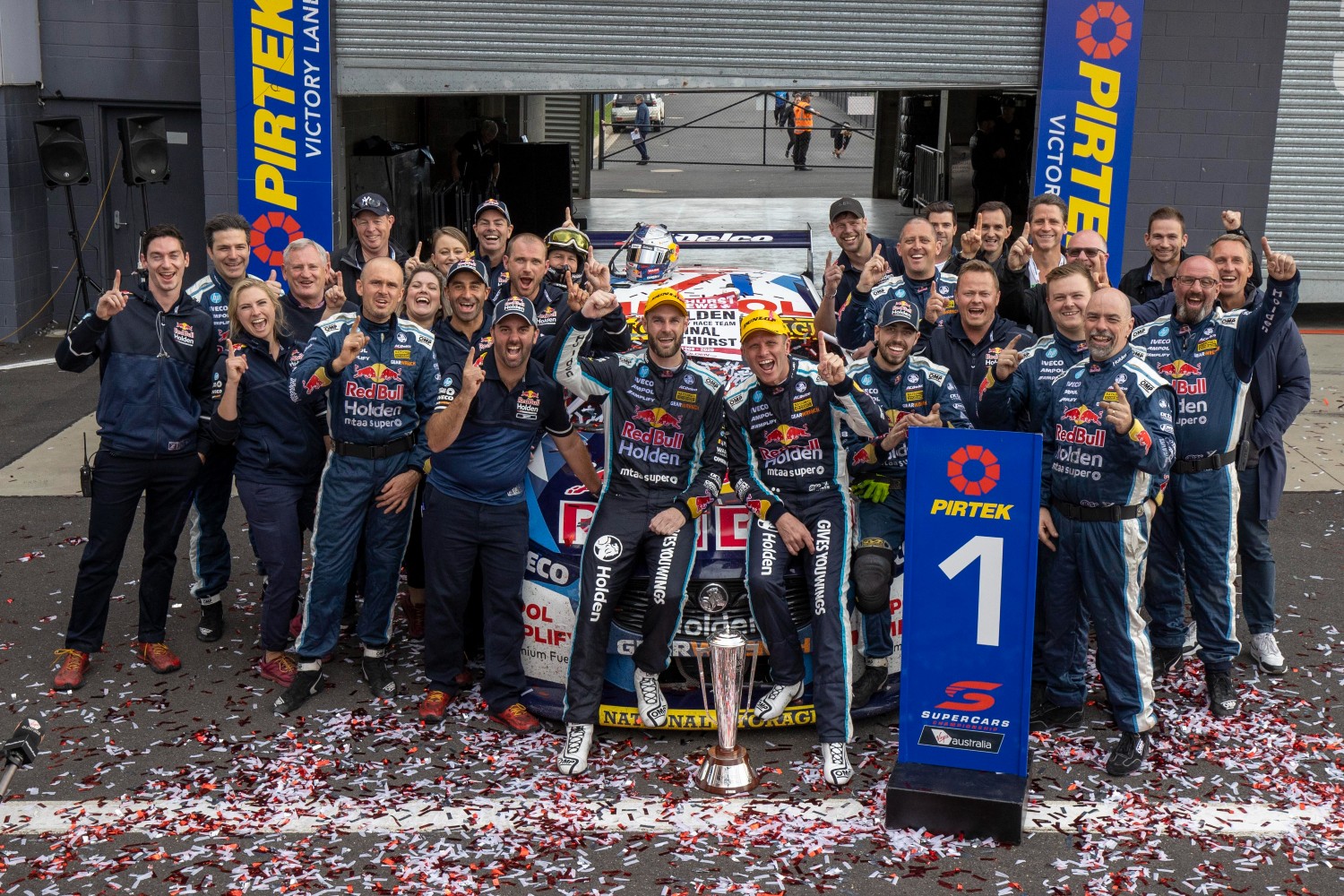 However, while being a team with over 200 race wins, eight drivers' championships and countless other accolades, Triple Eight starts a season at zero like their rivals.

While admitting her father was long overdue for a break, she was pleased the team will have the framework to succeed in 2022 and beyond, allowing him to finally put his feet up.

"He talks openly about how he wants to spend more time over in Europe, and go see my sister, who is five years older than me," she explained.

"She runs a business over in the UK, so it's not easy for her to leave her business for periods of time at the best of times, let alone during a pandemic.

"He's been very open about doing things he enjoys doing, without having to check in every single day and try and manage a race team in Australia.

"Thankfully we've shown over the years that we can go racing and win without him when he decides to go sailing or do something else over a race weekend.

"We have the confidence we can do that next year, and not cause him to lose any more hair than he already has."