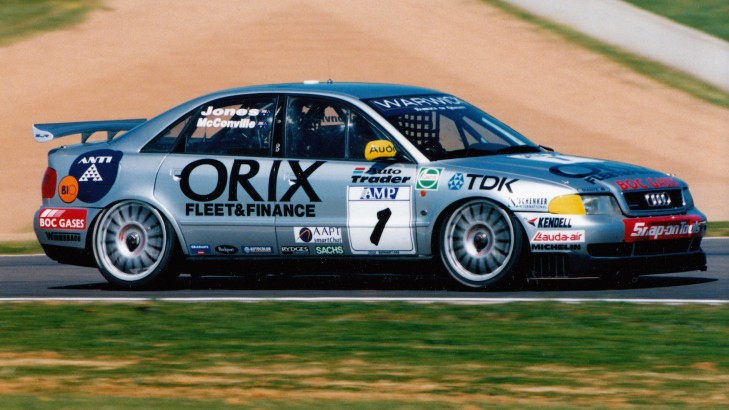 The list of cars and bikes that will be part of this year's City of Bathurst Bicentenary Display at the Supercheap Auto Bathurst 1000 continues to grow.

A pair of cars that remind race fans of Mount Panorama's racing history not being all about V8-powered machinery have been recently confirmed for the display.

Current-day V8 Supercars Championship team Brad Jones Racing have given organisers its Audi A4 four-wheel-drive Super Touring to put on display, a reminder of a time when the international two-litre category competed at Bathurst.

Jones himself won two Australian Super Touring Car Championships for Audi in 1996 and 1998 and ran a two-car, factory outfit in the national championship for five years prior to moving into V8 Supercars full-time in 2000.

The car to be on display at this year's Supercheap Auto Bathurst 1000 once raced in the Bathurst enduro at a time when Super Tourers competed in the October 1000-kilometre race in both 1997 and 1998.

The team had two cars finish on the podium in 1997 with Brad Jones/Frank Biela second and Cameron McConville/Jean-Francois Hemroulle third after the winning Paul Morris/Craig Baird BMW was excluded, while Jones and McConville paired up to finish third in the 1998 race. 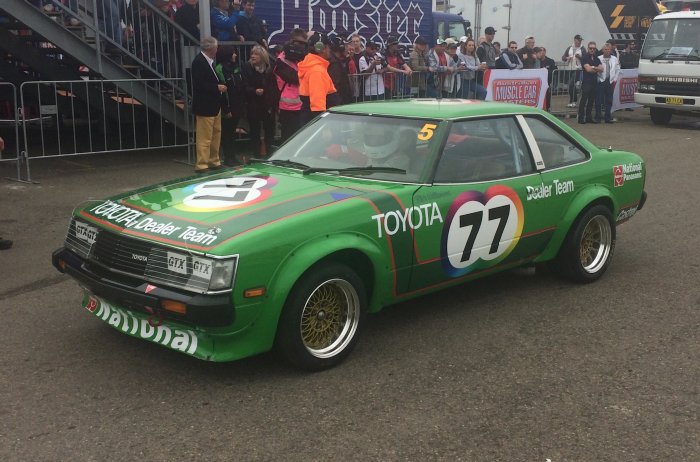 Williamson became a household name in 1979 when he was the first driver to carry an in-car camera and he talked TV viewers around Bathurst in his little giant-killing Celica.

He ran a new car in 1980 that was repainted green in 1981 - the livery in which O'Connor's car is presented now - and then repainted orange and driven by Williamson and John Smith at Bathurst that year.

It went through a range of other owners' hands - including a re-shell - before current owner O'Connor located the car and its parts five years ago and did a deal to buy it and restore it to 1981 livery and specification.

The two cars will sit among a wide and varied display of cars in Harris Park at Mount Panorama next week to celebrate the Bicentennial year of the City of Bathurst.

Supergirls pick up the pace