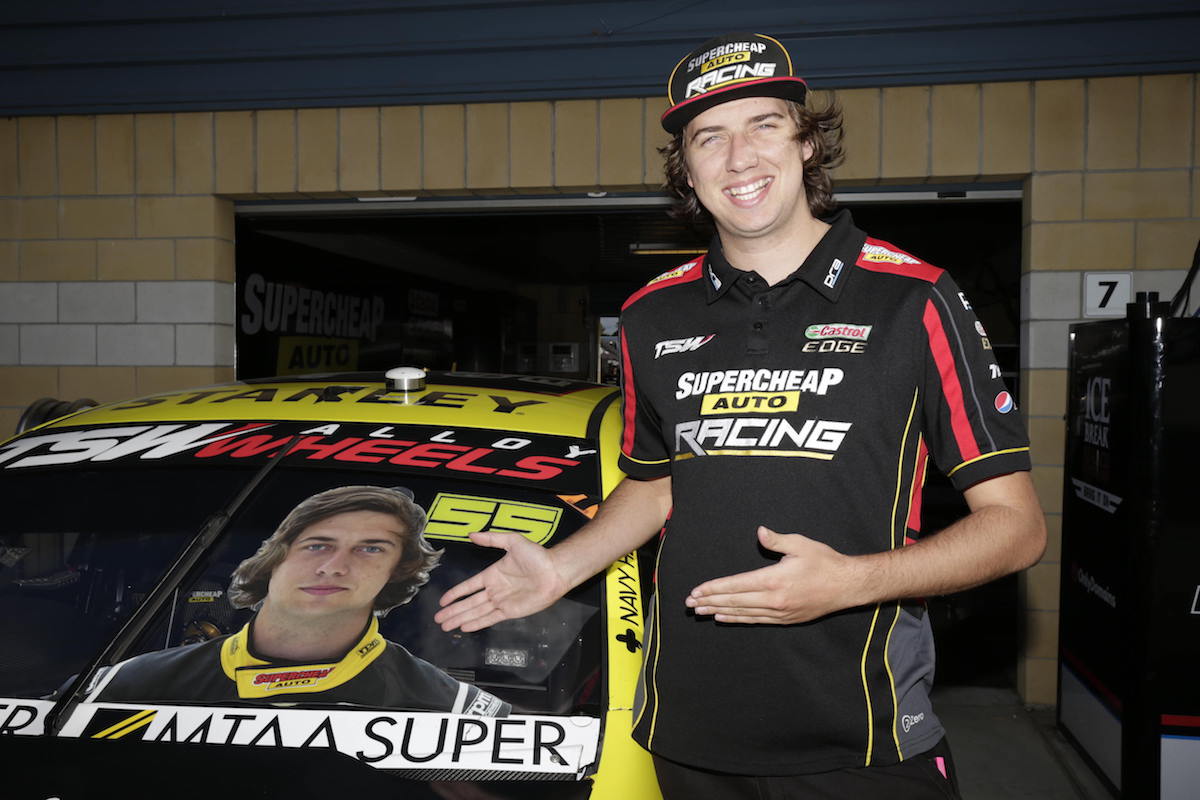 Prodrive Racing (Australia) is trialling a new system to increase fan engagement at this weekend’s V8 Supercars event in Tasmania.

The championship-winning outfit will debut images of its drivers on the front passenger-side windscreen of its race cars.

The trial will see large facial images of drivers Mark Winterbottom, Chaz Mostert, Cameron Waters and Chris Pither adorn the outside of the front windscreen.

The PRA-developed concept aims to reveal the faces of the drivers underneath the helmet, allowing fans to better identify with their heroes. 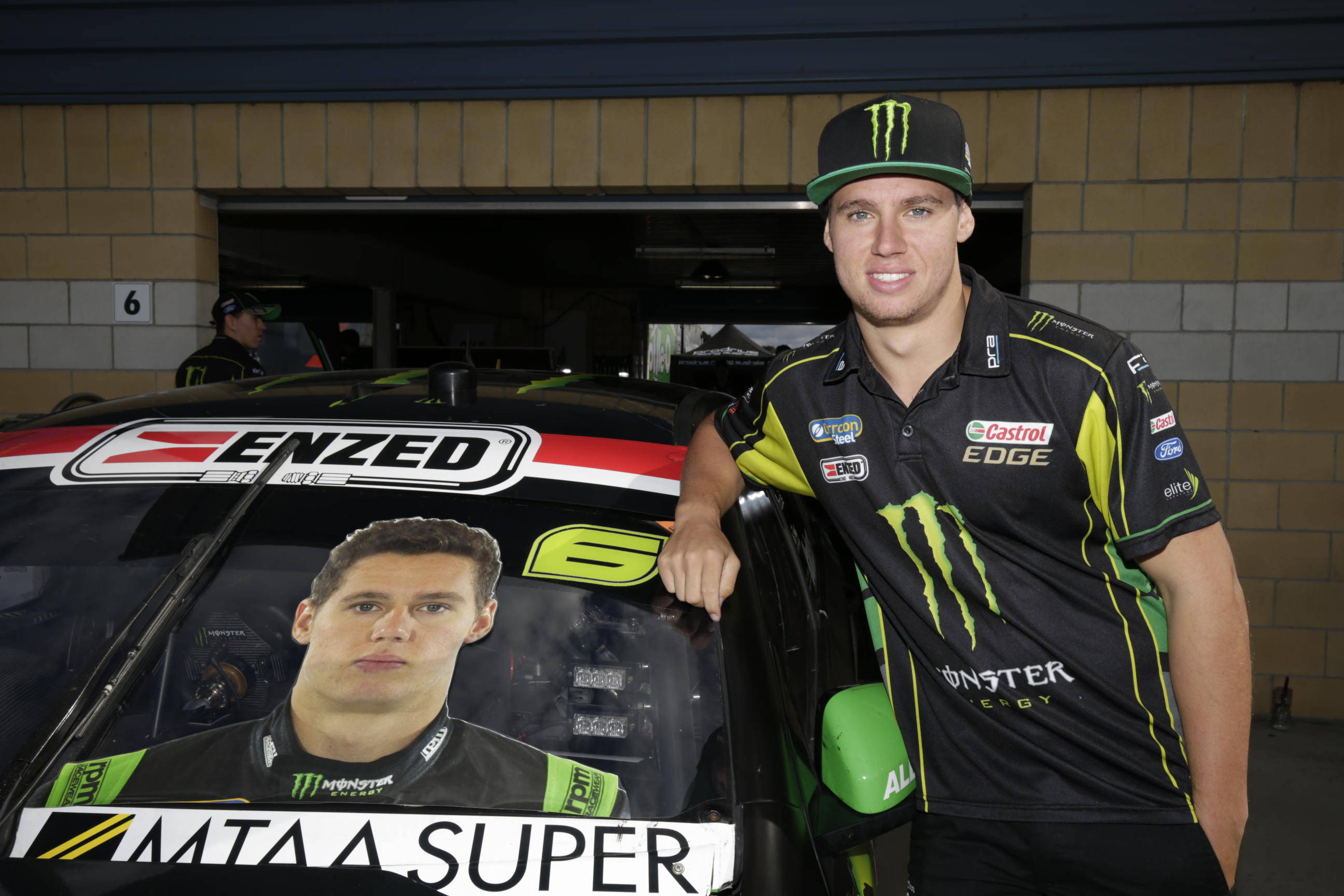 “As a team and a sport we are always looking at new ways of engaging with our fans and I think this is another step in the right direction,” said reigning champion Mark Winterbottom.

“At the start of the season V8 Supercars relaxed the rules around how we can customise our cars so we’re now using our custom PRA font on the window numbers which is cool.

“However, I’ve raced in South America for the last few years and all their touring cars run really large numbers on the windows. It is a great way for fans to identify each car so what we are trying in Friday morning practice in Tasmania in a natural extension of that.

“Unfortunately it means everyone in the stands and on TV will have to stare at my face when I’m on track!”

This weekend’s Tasmania SuperSprint is the second championship event of the 2016 V8 Supercars season and will be held at the recently upgraded Symmons Plains circuit near Launceston.