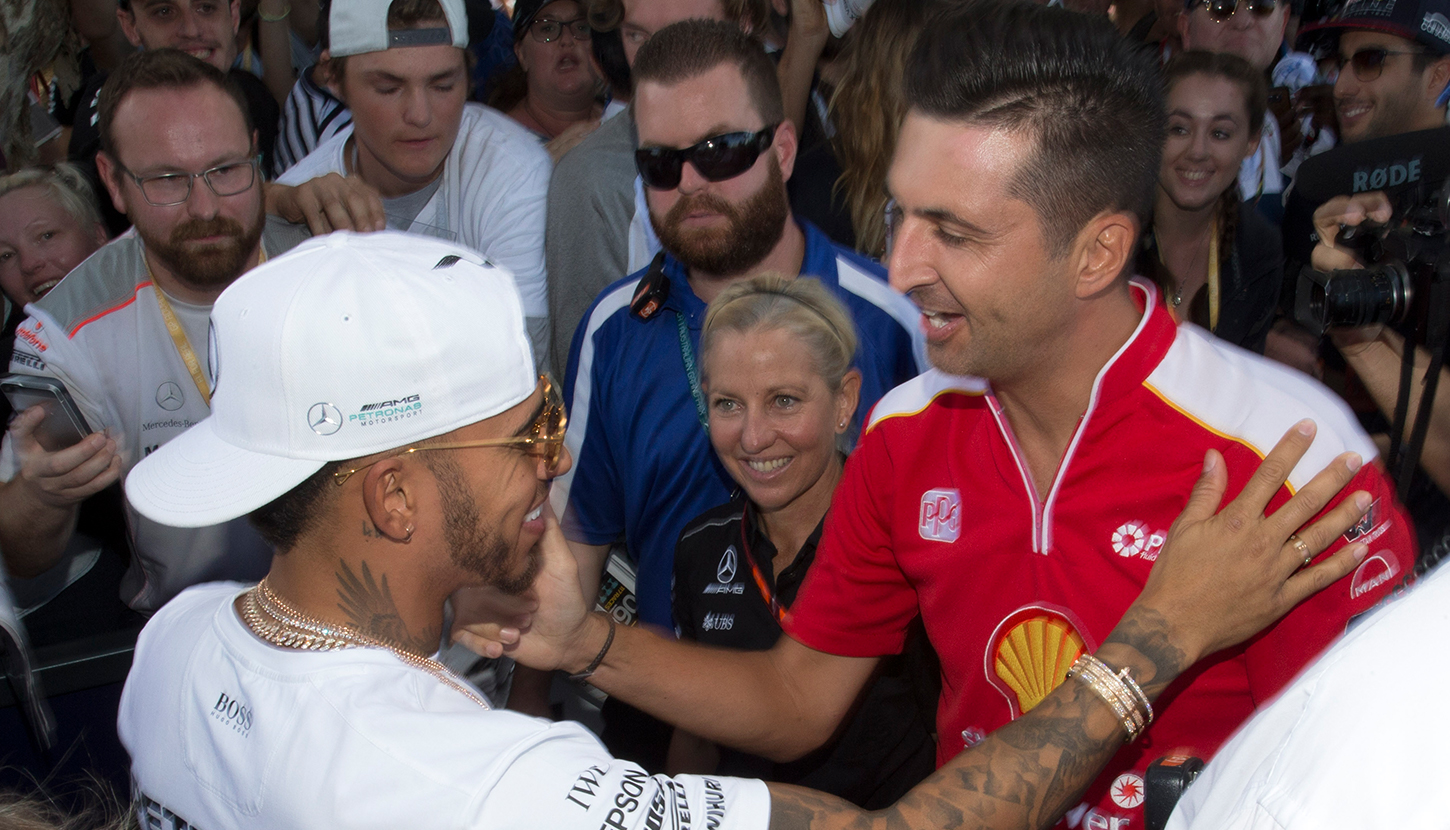 Fabian Coulthard and Lewis Hamilton are both in the box seat to win big today at the Rolex Australian Formula 1 Grand Prix.

Coulthard holds a commanding position in the Coates Hire Supercars Challenge after taking out two of the opening three races for the Shell V-Power Racing Team.

Hamilton will for the fifth year in a row start the Australian Grand Prix from pole and is an overwhelming favourite for victory aboard his Mercedes.

An affinity with the Albert Park layout isn’t the only thing the pair has in common, however, due to a link that harks back to their earliest days in the sport.

Coulthard and Hamilton spent a period as team-mates in the cut-throat world of British Formula Renault in 2002/03, which launched the latter towards F1 stardom.

While weekends spent sharing garages, meals and laughs around the tracks of England now seem a lifetime ago, their paths finally crossed again on Saturday at Albert Park.

“He was coming in as I was leaving and I thought I’d try my luck and see if he remembered me,” Coulthard told Supercars.com.

“I was elbowed away by his security at first but I was pretty persistent.

“When I did get to him he remembered exactly who I was.

“Our chat was pretty brief but it was good to catch up.” 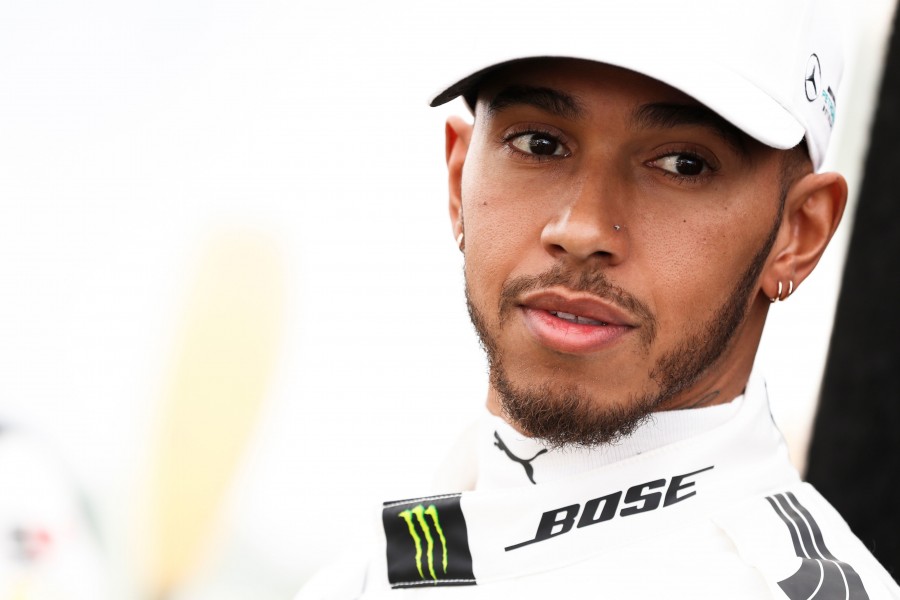 When Coulthard joined Hamilton at Manor Motorsport for the final two events of the 2002 season, their careers already looked starkly different.

Hamilton, 18, had been a McLaren junior driver for five years and raced in the full Formula Renault Winter Series before establishing himself as a front-runner in the regular season.

Coulthard, 20, drove in New Zealand Formula Ford the previous year before shooting to local prominence with victory in the Australian category's races at Albert Park in March.

Scraping together backing to head to the UK off the back of his Albert Park drive, Coulthard arrived without any experience of wings and slicks cars, save for a one-off race in Malaysia.

Hamilton won the Renault series in 2003 before graduating to Formula 3, while Coulthard ran out of money prior to the end of the season and returned home to chase a career in Supercars.

Regardless, Coulthard remembers the period fondly and pays full credit to Hamilton for making the most of his opportunities.

“We shared plenty of stories and dinners together, but we were obviously competitors on the track,” he said of Hamilton.

“I beat him on occasions and he beat me. We had laughs and jokes. It was a good relationship.

“It’s cool to have those memories and to see what he’s gone on to do.

“You have to make the most of your opportunities and Lewis was a McLaren junior from very early on which obviously helped him.

“But it wasn’t an easy road. People think that it was all handed to him and he was always destined for Formula 1, which isn’t true.

“Some of the stories he told about what’d happened at various points in his career through karting, it wasn’t a given and he had to deliver every step of the way.” 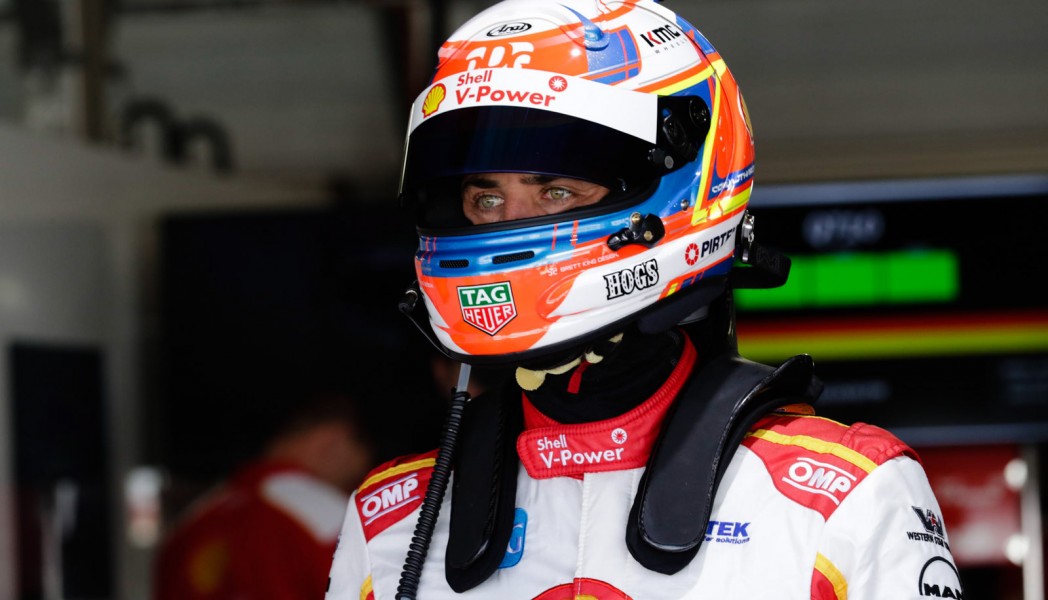 While Coulthard was born in the UK, his parents Rikki, a toolmaker, and Carol, a hairdresser elected to move the family to Auckland before his first birthday in search of a better life.

Like many Kiwis and Aussies before and after him, racing in the UK was therefore a learning experience for the youngster both on and off the track.

“It was hard. You certainly learn a lot of life skills,” he reflected of moving to the UK, where he lived near the Manor base in Sheffield.

“The time difference to home meant when you wanted to talk they were sleeping.

“It’s a funny country too. It’s cold, grey, dismal. It was definitely tough but I don’t regret going.

“I think it’s made me more of an all-rounder racing against the likes of Lewis and (another future F1 driver) Paul di Resta.”

Coulthard revealed that, in addition to providing a spring-board to Europe, beating Jamie Whincup and the rest of the Aussie Formula Ford hotshots at Albert Park in 2002 also saw him offered his first Supercars opportunity.

“After that weekend I was offered a test with Larry Perkins,” Coulthard said.

“At that point I wanted to pursue Europe and didn’t think it was fair to drive (the Supercar) without having my heart in it.

“But I knew that Supercars was where I wanted to end up if I wasn’t successful over there.”

Coulthard spent two years in Carrera Cup once he returned to Australia before kicking off his long Supercars journey. 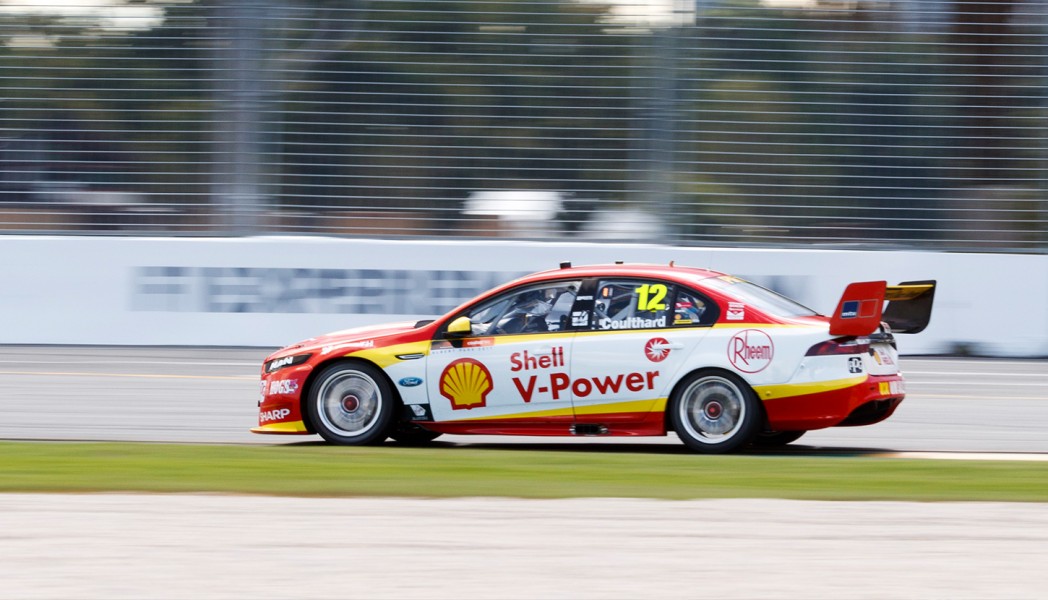 Tough two-year stints at Paul Morris Motorsport, Paul Cruickshank Racing and Walkinshaw Racing led to Brad Jones Racing, where he established himself as a race winner.

Fittingly, the breakthrough win occurred in 2013 at Albert Park – a track he also won on in the Carrera Cup.

Although a much-hyped move to DJR Team Penske in 2016 failed to yield immediate results, the squad's fast start to this season sees Coulthard finally poised to contend for the title.

“I’ve always said what knocks you down makes you stronger,” Coulthard surmises of his Supercars career to date.

“My biggest thing has been that I’d been on the move every two years because someone had either come with money or other changes had happened in teams I was with.

“But I’ve made the best of the opportunities I’ve had and obviously I’ve been given a big opportunity here from Roger Penske.

“We’ve gone to three tracks now (this year) and have been competitive at all of them. Hopefully this is a sign of things to come.”

The fourth and final race of the Coates Hire Supercars Challenge will get underway at 1:05pm local time.