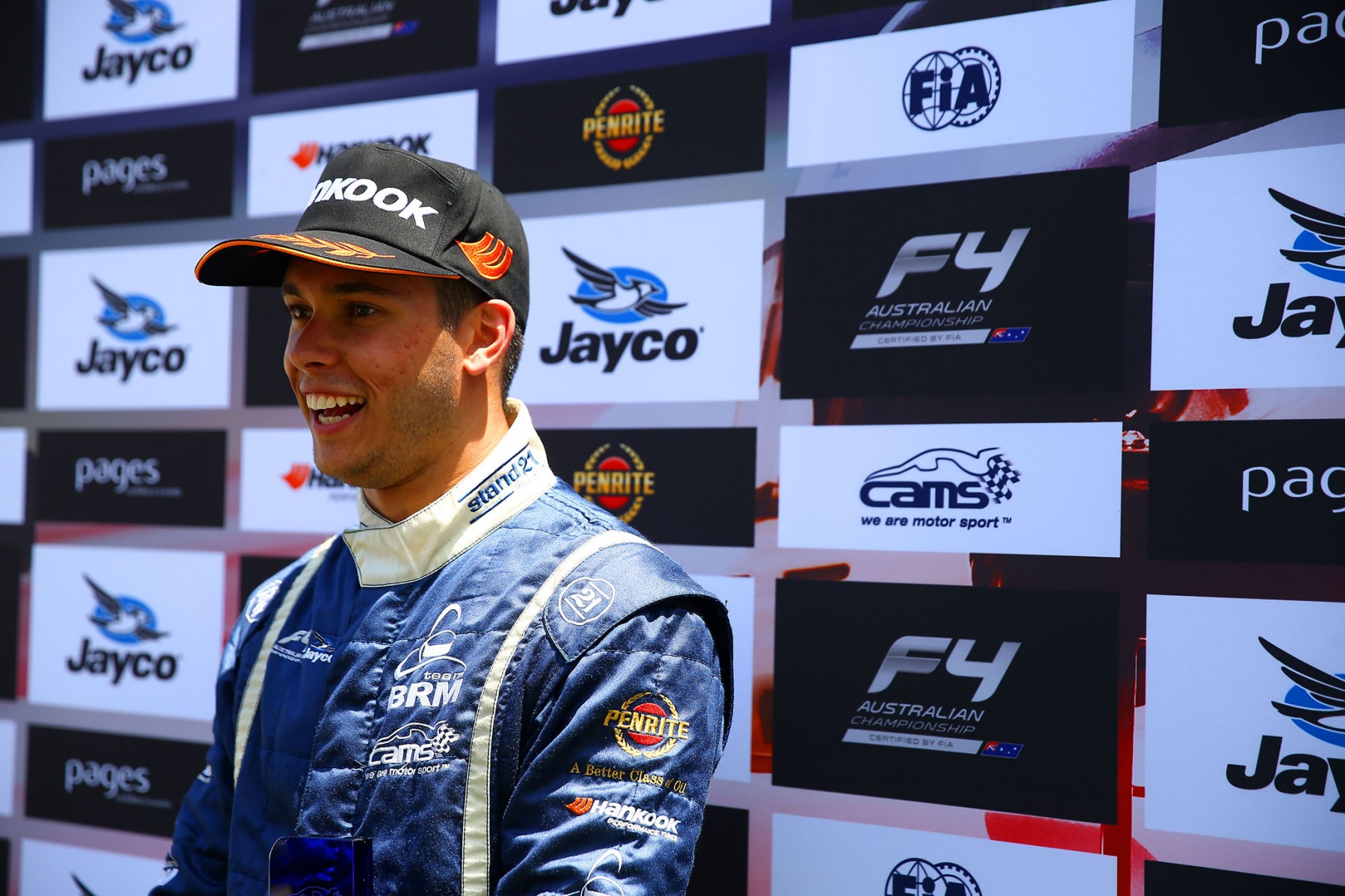 Lloyd won the junior single-seater series in 2015, and spent last year abroad in the USF2000 class.

The 21-year-old has been sidelined in 2017, but completed an evaluation day with Nissan on Tuesday in Rick Kelly’s Altima.

That followed running with Nissan at the end of 2016, part of his prize for winning Formula 4, and a pair of half-days in Super2 squad Matt Stone Racing’s previous-generation FG Falcon.

Lloyd’s focus is now on progressing talks with teams and prospective backers to put together a 2018 Super2 program.

“I’d certainly like to hope so,” Lloyd told Supercars.com of racing in Super2 next year.

“But it comes down to budget and what we can do, and who we can get on board for the journey.”

Lloyd received a late call-up for Tuesday to take the place of MW Motorsport Super2 driver Bryce Fullwood, who was originally slated to complete the day.

MW Motorsport was also in action at Winton, testing ahead of the season finale at the Coates Hire Newcastle 500.

“It’s a really good experience to work with the Nissan guys,” Lloyd said.

“[The programme] was a fair bit different. There’s a whole other way to what I’ve done with the Super2 car and even the test drive that we did at the end of 2015.

Having only raced open-wheelers so far in his fledgling career, Lloyd says his Supercars running has provided a decent insight into what it takes to make one work and is now onto “fine tuning”.

“You definitely build a pretty good base of an idea on what you have to do to make them go quick, I guess you could say, after the first day of testing,” he said.

“There’s still a lot of fine tuning to be able to become quick, to be competitive against the times of the faster guys.

“Coming out of a full, open-wheeler background for myself it was reasonably tricky to adjust to it, but once you get the base idea you can fine tune it to certain things.

“Checking the data on Tuesday, some things they’re picking up on are still very open-wheeler ways of driving.