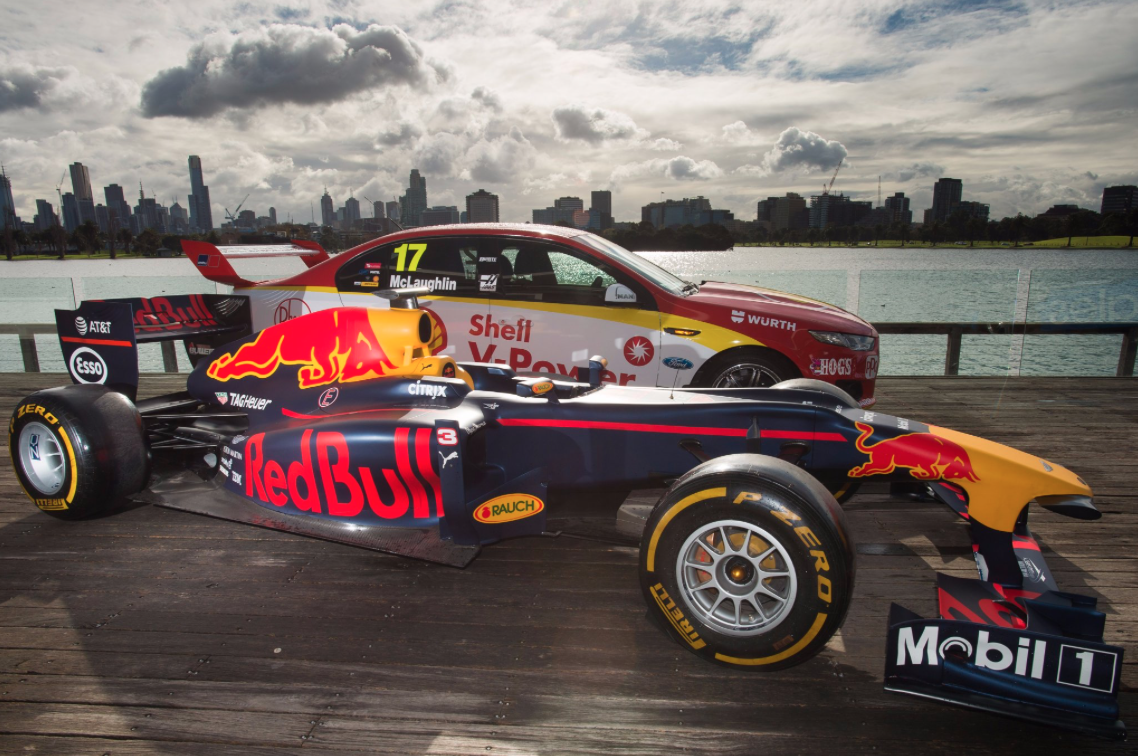 Supercars’ strengthened relationship with Formula 1 will create opportunities for the Australian category as it pushes to expand into Asia, says CEO James Warburton.

The elevation of Supercars’ Australian Formula 1 Grand Prix support races to championship status was confirmed this morning by the Australian Grand Prix Corporation.

The catalyst for the breakthrough deal was last year’s change in Formula 1’s commercial ownership, with American giant Liberty Media taking over the reins from Bernie Ecclestone.

Speaking at today’s announcement, Warburton expressed hope that a closer relationship with Formula 1 will help Supercars with its aim of racing in Asia.

Supercars is currently in talks with various Asian venues, including Malaysia’s Sepang International Circuit, to establish its own events.

The category has, however, long coveted a place on the support card for the Singapore Grand Prix, which has emerged as one of F1’s showpieces since its first running in 2008.

“From our point of view, now we have a very good relationship with Formula 1 management and it does open up other opportunities for us,” Warburton told Supercars.com.

“We’ve got lots of MOUs signed with various countries, but there’s a lot of background work, tracks needing to be improved.

“But we’re hopeful that we’ll achieve that ambition of having one international race in Asia on the calendar for 2018.

“Obviously the longer term ambition is to have two on the calendar from 2019 moving forward.

“We won’t give up on that ambition and we’re working hard to see if one of the irons in the fire will deliver for 2018.” 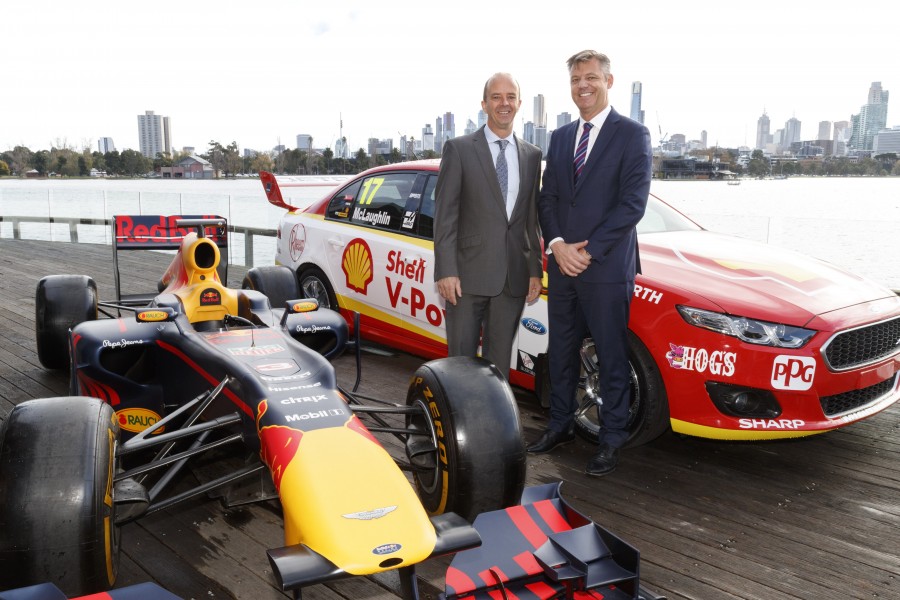 Warburton added that the championship will likely expand to 16 events next year, allowing for the upgrade in Albert Park’s status and the establishment of a new event.

The under-construction Tailem Bend circuit in South Australia is among other venues vying to join the calendar in 2018.

“The most likely outcome is we’ll have 16 championship events across the 37 weeks,” said Warburton of next year’s calendar.

“That seems to be the right mix. The fact that we can come and count the Australian Grand Prix as part of that is fantastic news.”

Warburton meanwhile hinted that next year’s Albert Park event could feature multiple race durations, with pitstop races on Friday and Saturday before a sprint on the Sunday.

AGPC boss Andrew Westacott said this morning that the final scheduling will be worked through in the coming months.

“We can double the existing races before we need to take fuel and obviously we’ve got the pitlane so we can have a range of pitstops, be it four tyres or two tyres,” said Warburton.

“I think 120km races are a pretty good format around Albert Park and as you get closer to the grand prix on the Sunday, the current 15 lap races, about 75km (would work).

“We’re very open about putting on a good show and we’ll sit and talk with the Australian Grand Prix and FOM (Formula One Management) from a scheduling point of view and make sure we put on the absolute best for our fans.”