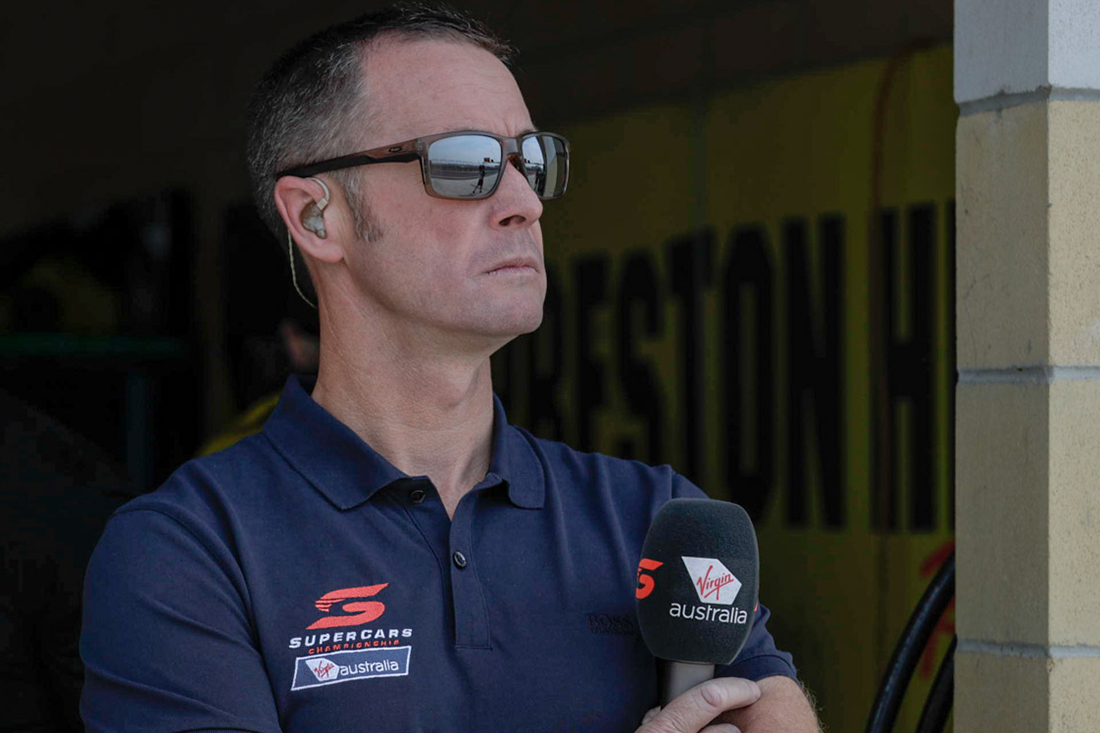 Supercars legend Greg Murphy will enjoy a taste of Formula 1 power during the OTR SuperSprint at The Bend.

The four-time Bathurst winner, who turns 46 today, has accepted an offer to drive the 1994 Footwork in the first demonstration session on Friday.

Owned by the family of former Dunlop Super2 Series driver Josh Kean, the Footwork and a 1986 Benetton will undertake demos on each day of the event.

Murphy’s laps will be filmed for use in the weekend’s broadcast on Fox Sports. 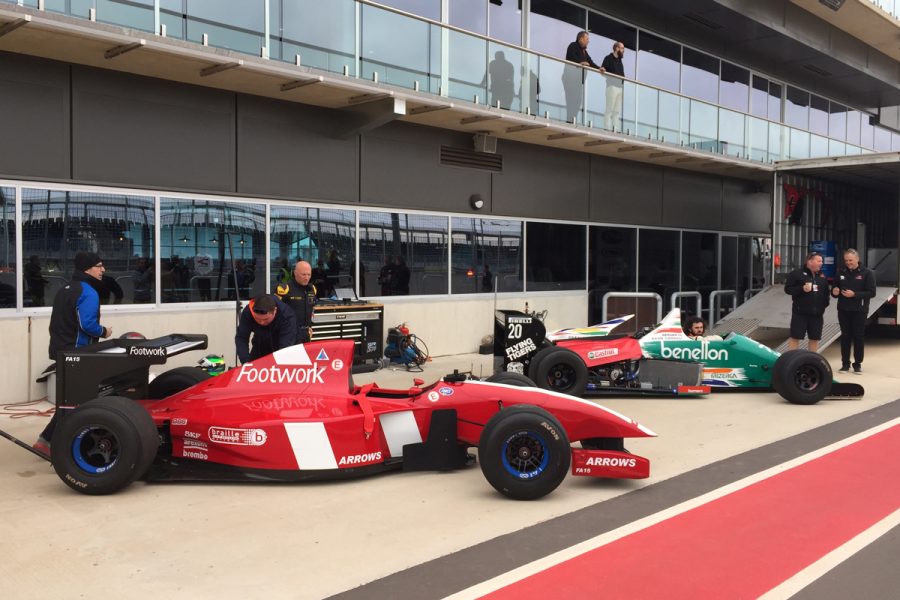 The F1 cars in The Bend's pitlane

“Any time getting in a single-seater is enjoyable, there’s no question about that, and these are obviously pretty special cars,” Murphy told Supercars.com.

“When you’re a fan like I am, it’s a very cool opportunity to be allowed to have a little steer.

“I was lucky enough to drive an ex-Denny Hulme McLaren M23 a couple of years ago, which Colin Giltrap owns, but this will be a different era again.

“At this point, I don’t even know which way the track goes, so that’ll be interesting as well!”

The cars were shaken down at the circuit on Thursday morning by Kean and Dean Canto, who will also be part of the weekend’s demonstration runs. 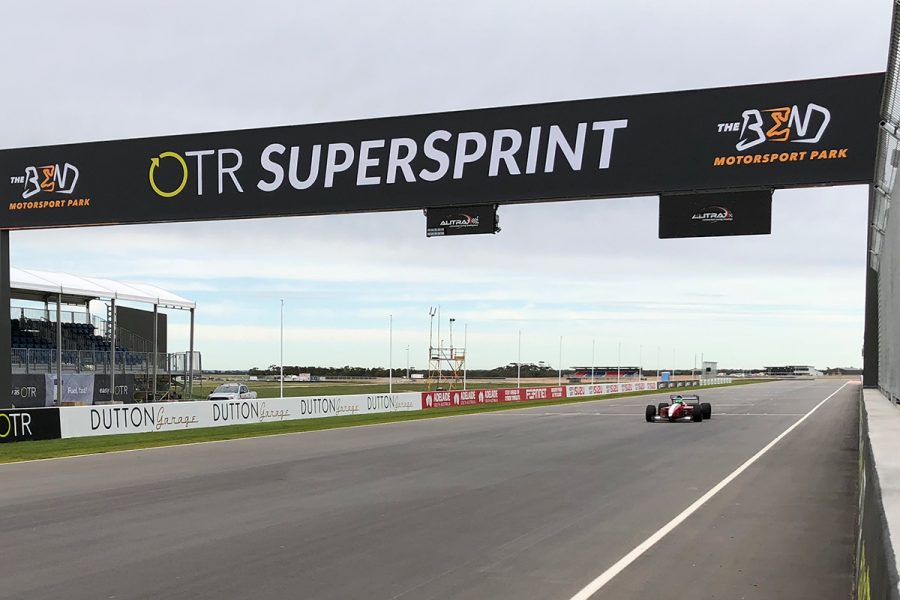 Canto aboard the Footwork during its shakedown

Murphy is no stranger to open-wheelers, having raced Formula Brabhams in Australia and New Zealand during the early 1990s.

Despite undertaking a Formula 3000 test in Wales during 1996 before his full-time Supercars career kicked off, Murphy says F1 was never a real goal.

He did, however, have a crack at making it in IndyCar in the United States, undertaking multiple Indy Lights tests in 1998 before returning to Australia to focus on touring cars.

Murphy retired from Supercars competition at the end of the 2014 endurance races in order take up a role in the television coverage.

He now competes in the New Zealand Rally Championship, and drove at a Supercars event as recently as May, performing practice duties with Tekno Autosports.

His 16-year-old son Ronan has recently embarked on his own career, racing in New Zealand’s Formula First category after winning the prestigious SpeedSport Scholarship.