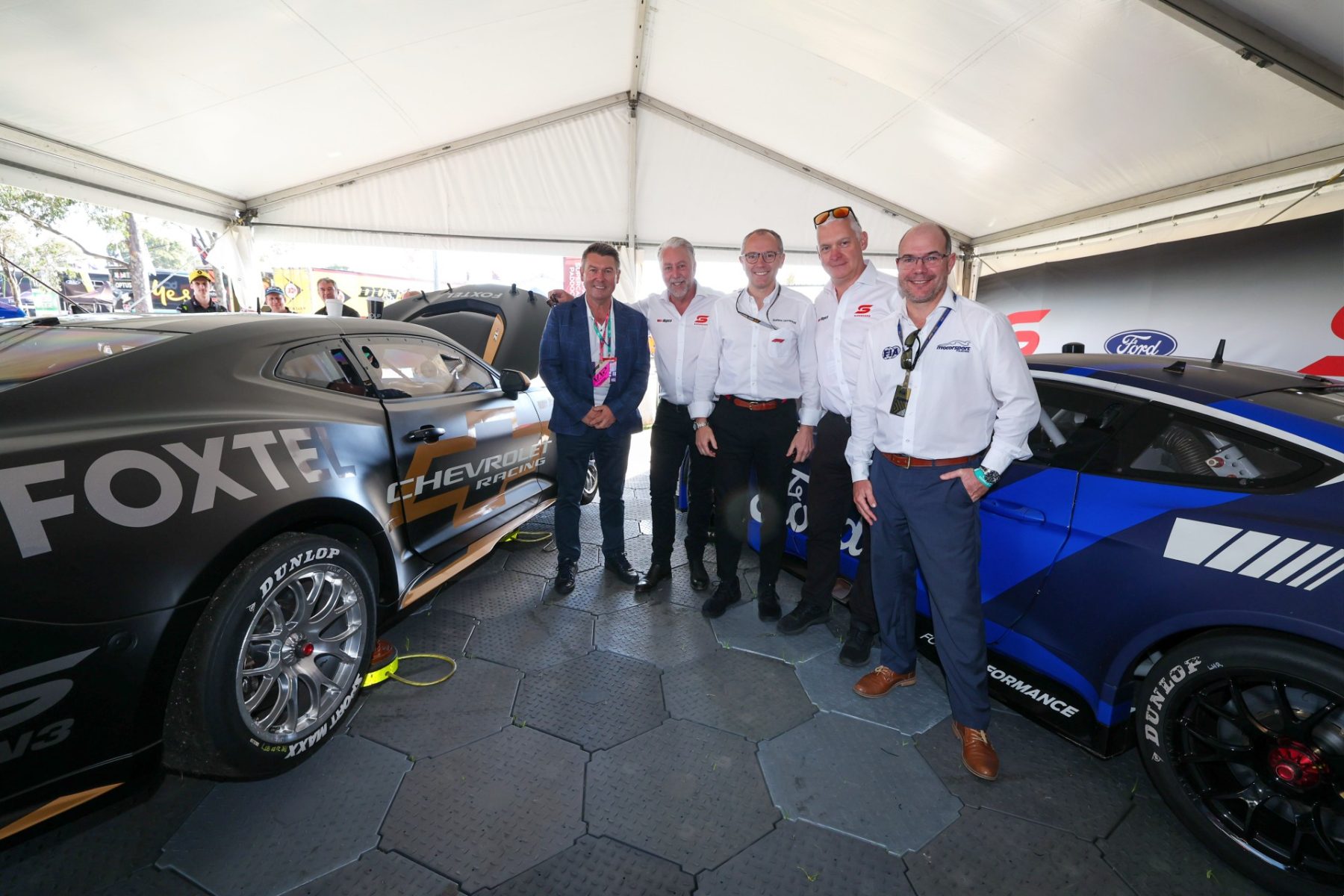 Formula 1 boss Stefano Domenicali has been introduced to the future of Supercars ahead of Sunday’s race.

Domenicali, who began his role as President and Chief Executive Officer at F1 last year, checked out the Gen3 prototypes on Sunday.

Domenicali took over the top job at F1 from Chase Carey, having previously headed up Lamborghini.

Supercars will introduce the Gen3 ruleset in 2023, a year after F1 also debuted a new car. 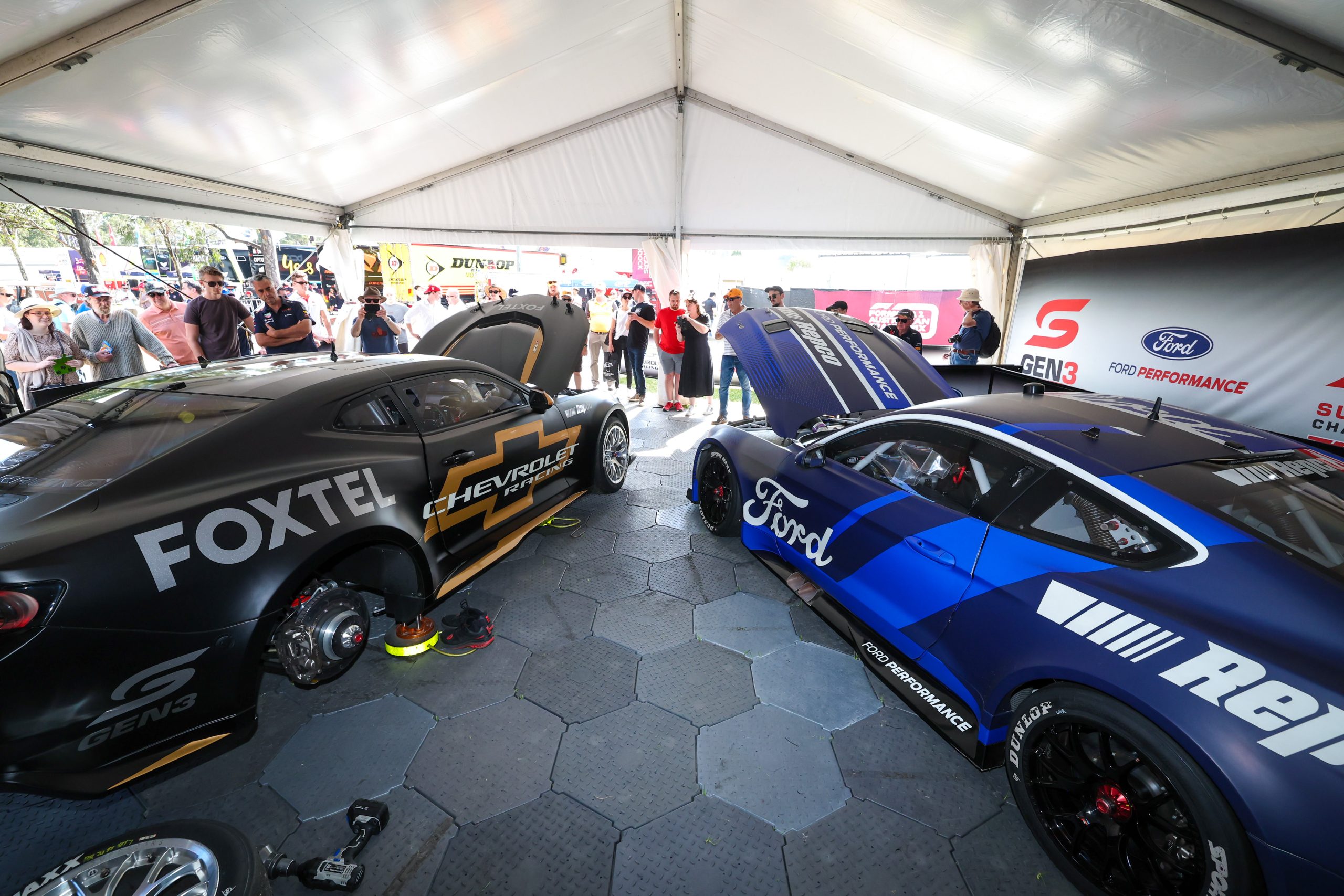 F1 has introduced a new ruleset in 2022, with the new cars taking to Albert Park for the first time.

The Gen3 prototypes had their first taste of the Melbourne circuit on Thursday morning.

It marked the fourth different circuit the Gen3 prototypes had cut laps on.

The cars have tested at Queensland Raceway and Symmons Plains since their unveiling in Bathurst last year.

The cars will be run at Phillip Island for two days of testing on Monday and Tuesday.

The Beaurepaires Melbourne 400 will conclude on Sunday.