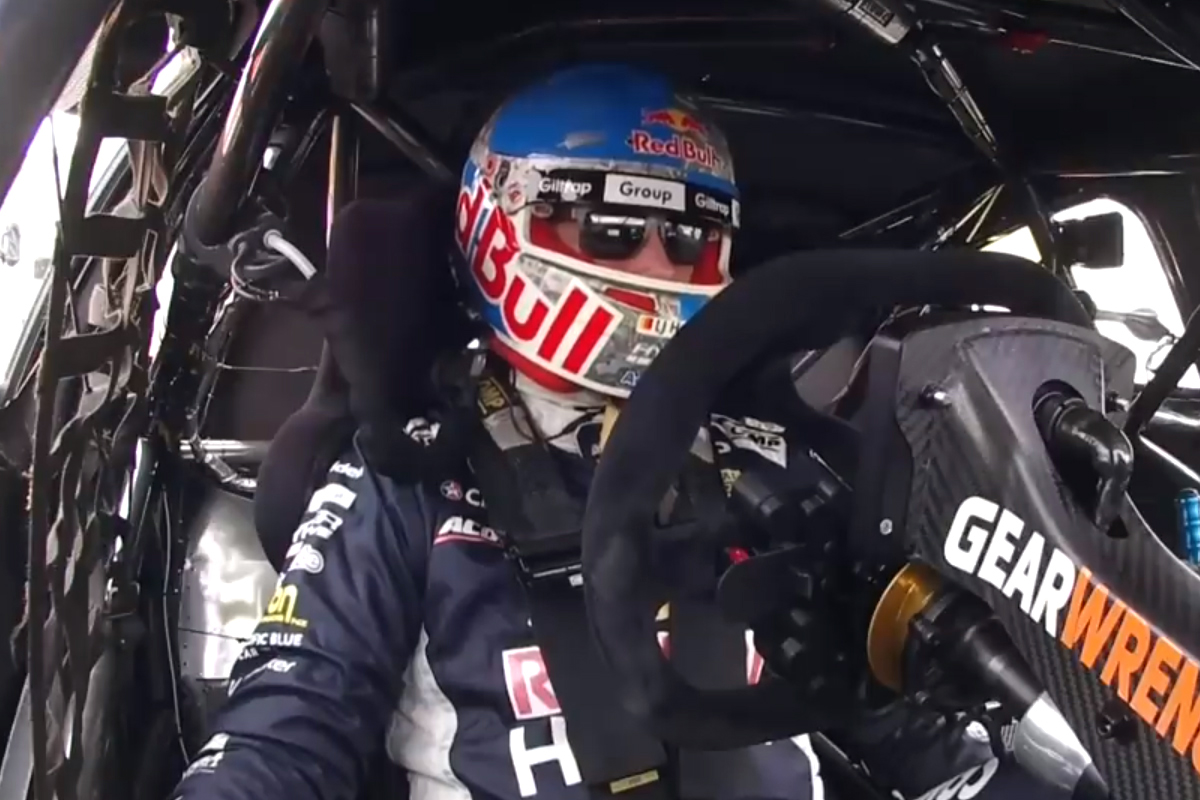 A unique birthday celebration a week out from the Truck Assist Winton SuperSprint had an unexpected consequence for Shane van Gisbergen.

Van Gisbergen battled an eye infection at Winton, believed to have been caused by dust during a dirt-track racing competition in New Zealand, organised to mark his 30th birthday.

The day involved a collection of van Gisbergen’s friends and colleagues competing in second-hand road cars, sporting a variety of humorous, racing-inspired liveries and team names.

Van Gisbergen started practice at Winton wearing sunglasses to combat his eye issue, but soon abandoned that plan due to difficulty spotting wet patches on the track.

Battling "no confidence and no grip" during qualifying, he started 12th and finished fifth on Saturday, before driving from 13th to seventh on Sunday.

Speaking after the Sunday race, Dutton praised the way van Gisbergen dealt with the eye issue, taking strong points from a circuit where Triple Eight has often struggled.

“It doesn't look that great,” Dutton said of van Gisbergen’s eye. “As far as I know, it's from the dirt racing for his birthday.

“The poor fella, you could see it was hurting and aggravated all weekend. His vision was fine, he was just in a little bit of pain and it's a distraction you don't need.”

While van Gisbergen downplayed the impact of the issue when in the car, Dutton said it "has to" of had some effect on his driving.

“When everyone is at that level of performance, if you're dropping a bit of your attention and focus because you're hurting a bit, it has to do something," he said.

“I think he's good enough to minimise how much it was doing, and we're not using it as an excuse at all, but I think it would be naive to say it was doing nothing.”

Got the late call up for the final to join @kostecki_k in the Tinder Hilton Corolla. Evel Knievel looking good for the win before engine overheated, clutch failed, flat left front and a bonnet issue one lap from home. Outrageous

As to whether there were any other effects within the team from the birthday celebration, Dutton said: “It might end up being costly, because now we've got to buy some land and do it more often!

“It was so much fun, so well organised by Shane and all of his mates. Really, really good weekend.”

Stressing the need for realistic expectations amid a start to the year dominated by the Shell Mustangs, Dutton said he was pleased with the weekend overall. 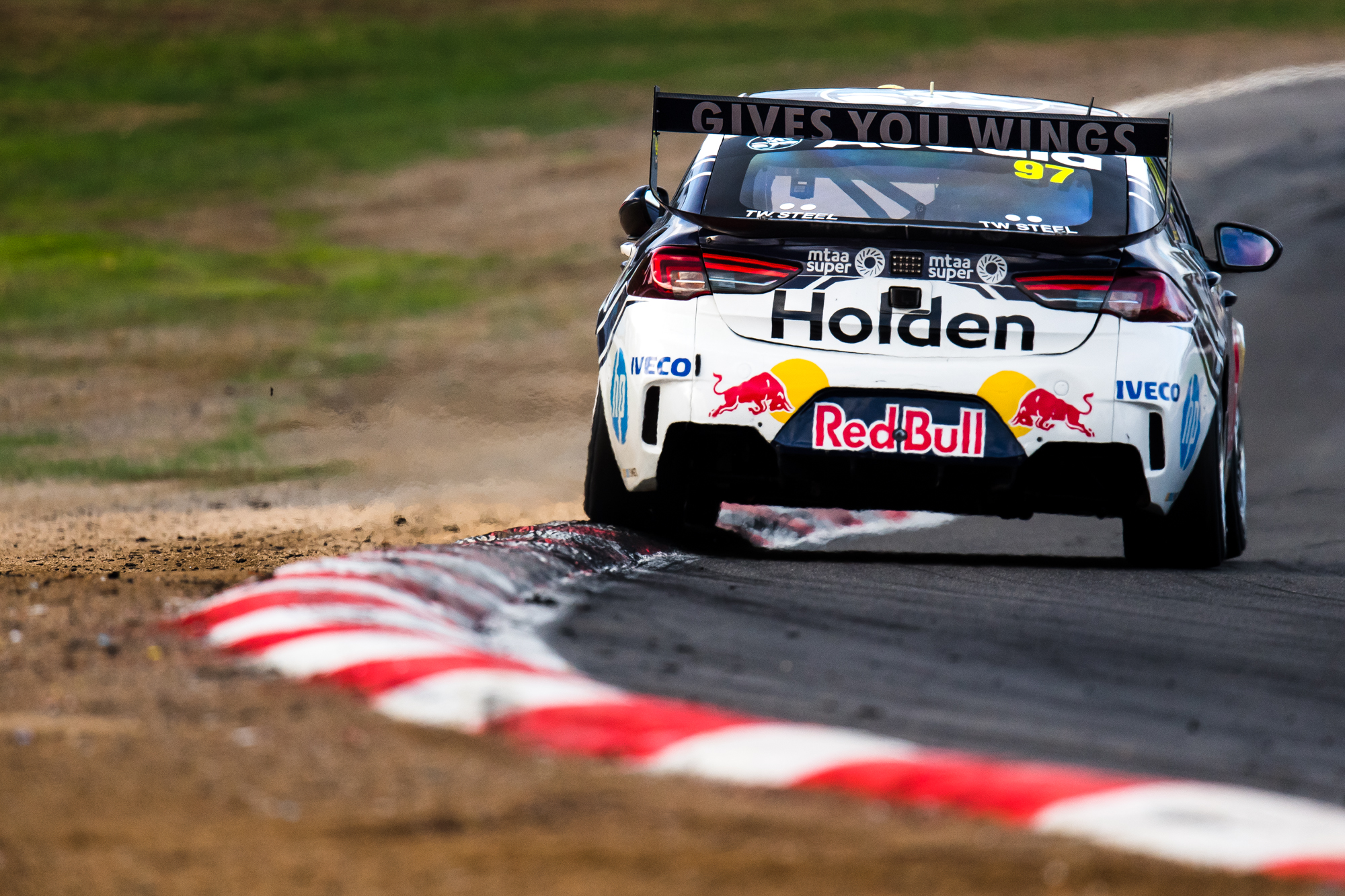 “We were the fastest of the four-doors, we're happy with that,” he said.

“You have to be realistic. We are closing the gap; we were much closer to [Fabian] Coulthard this weekend.

“We didn't target them in the race strategy. That's, for them, an extra fortunate position to be in, when they can choose their strategy because no one is nipping at their heels.

“That's something that we're working hard to change, but in the meantime, we're not about throwing Hail Marys.

“We're about doing our homework, knowing what the capabilities and potential are, and trying to maximise that. With a third place with J-Dub, we achieved that.”

Van Gisbergen and Whincup remain third and fifth in the championship respectively, 415 and 478 points adrift of leader Scott McLaughlin.