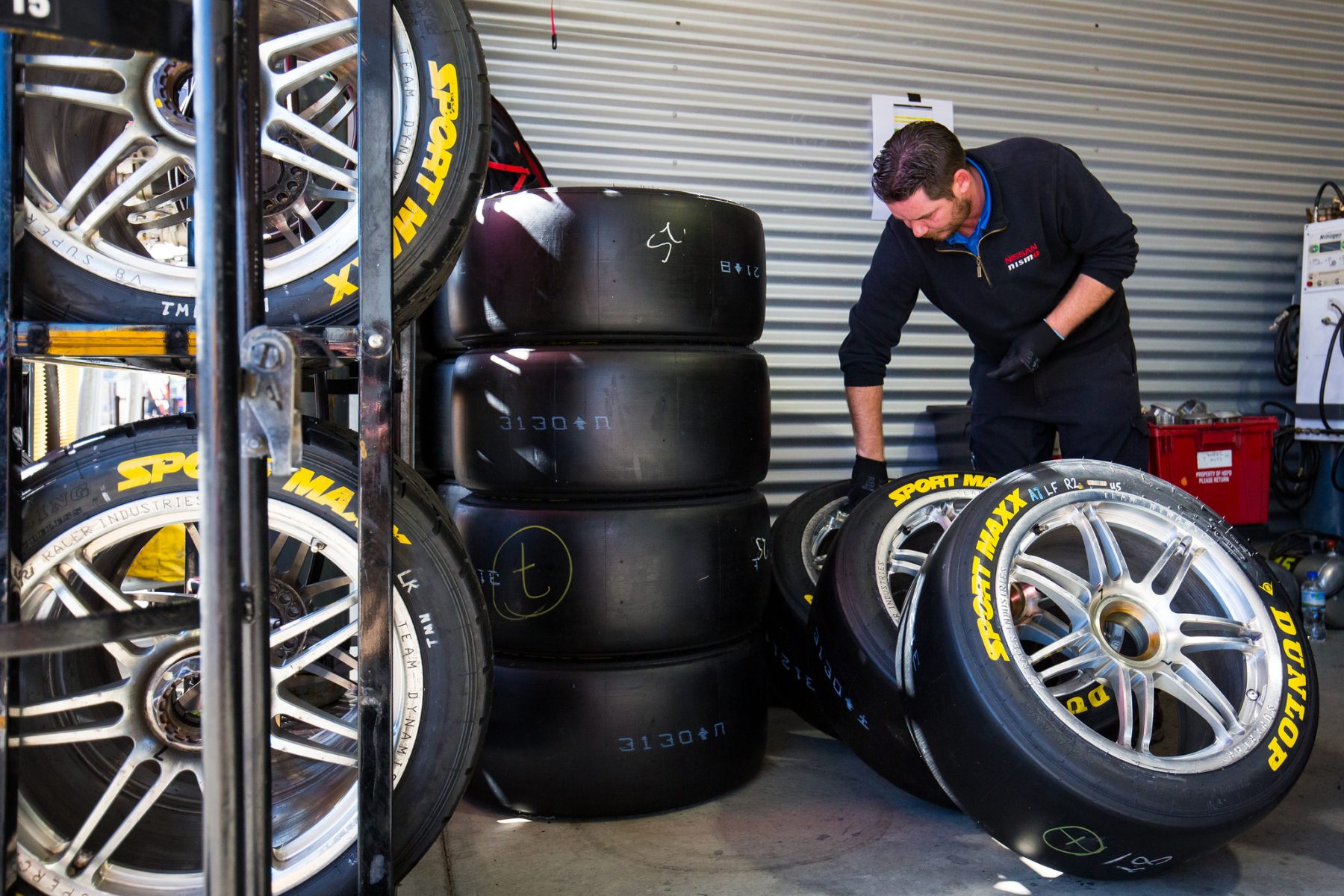 Supercars drivers will have an extra set of Dunlop control tyres to use at selected events in 2019.

Next season marks the 18th for Dunlop as Supercars’ control tyre, with its current construction and two compounds carrying over unchanged from 2018.

That means the soft (S) will be used at Adelaide, Phillip Island, Tailem Bend, Pukekohe and Bathurst, with the super soft (SS) in play at the other 10 meetings.

The weekend allocation for Winton, Hidden Valley, Queensland Raceway, Tailem Bend and the Gold Coast have meanwhile each been increased by a single set.

Four of those events include knockout qualifying on both Saturday and Sunday, with the increased allocation taking into account the extra running required in the three-part sessions.

The total of 436 new slick tyres for each car during the season though remains unchanged from 2018, due to the calendar shrinking from 16 to 15 events.

Meanwhile, a rule requiring one set to be handed back to Dunlop after Friday practice, encouraging teams to run a new tyre on the opening day, has been scrapped.

That change gives another set for drivers to take into qualifying and races at those 10 events – all SuperSprints plus Adelaide and Newcastle – compared to 2018.

Teams are still thought likely to do a new tyre run in practice, however, due in part to the impact of the now widely-used knockout qualifying system.

The process of teams bringing pre-marked tyres from their bank for use in practice remains, with no change to numbers permitted, which is 16 tyres for most events.

An extra set of wets have meanwhile been added to the Gold Coast and Sandown PIRTEK Enduro Cup events, increasing their totals to 20 wets each.