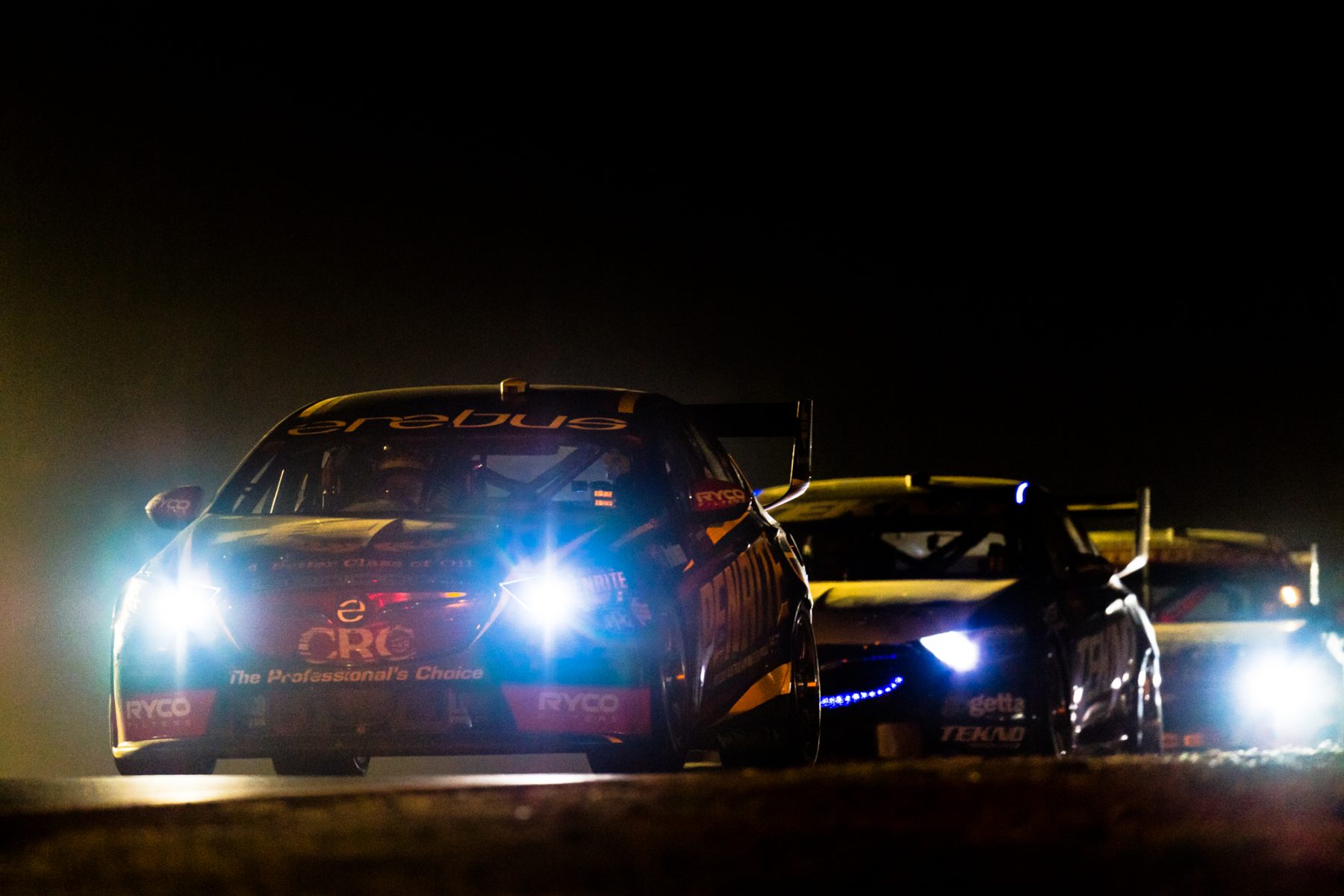 Supercars has extended its SuperNight format to include racing on Friday and Saturday night in Perth in 2019.

The championship raced under lights on Australian soil this year for the first time since 1997, with the inaugural SuperNight held at Sydney Motorsport Park in August.

With Sydney not included on the 2019 calendar, the SuperNight concept is heading west to Barbagallo Raceway, on May 2-4.

While Sydney hosted a single 300km night race, Barbagallo will feature a 120km race on the Friday night and 200km on Saturday night.

Opening practice will again be held under lights, with a 30-minute Thursday night session scheduled in Western Australia. 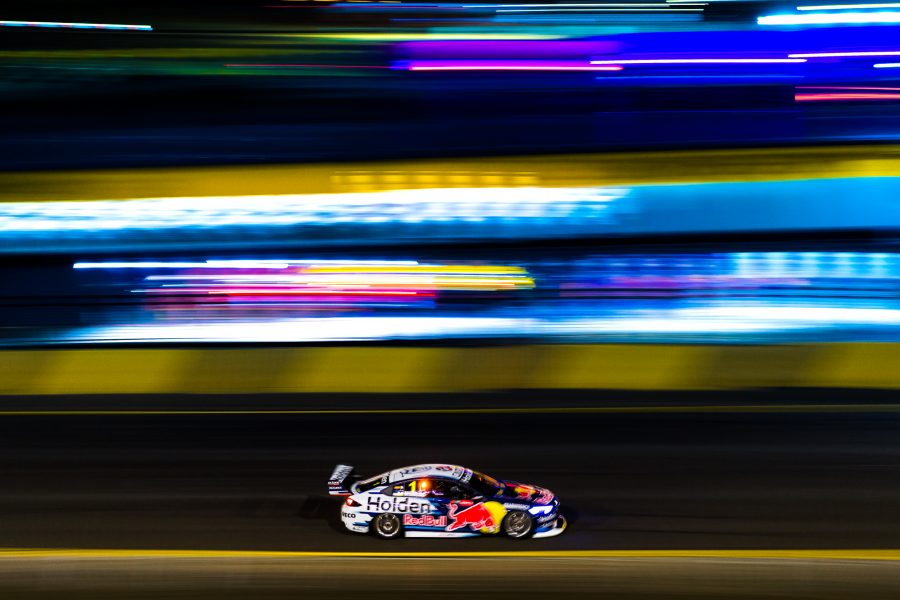 Perth will feature two nights of racing under lights

Friday and Saturday will both feature a 30-minute practice and ARMOR ALL Qualifying session before the respective races.

While session times are yet to be confirmed, the races are expected to start at 6pm local time - 8pm on the East Coast - or later.

With sunset approximately 5:40pm local time in Perth in early May, the races will start in the twilight and unfold into the night.

The race lengths are the same as that used during the day in the standard SuperSprint format at the 2.41km venue in recent years.