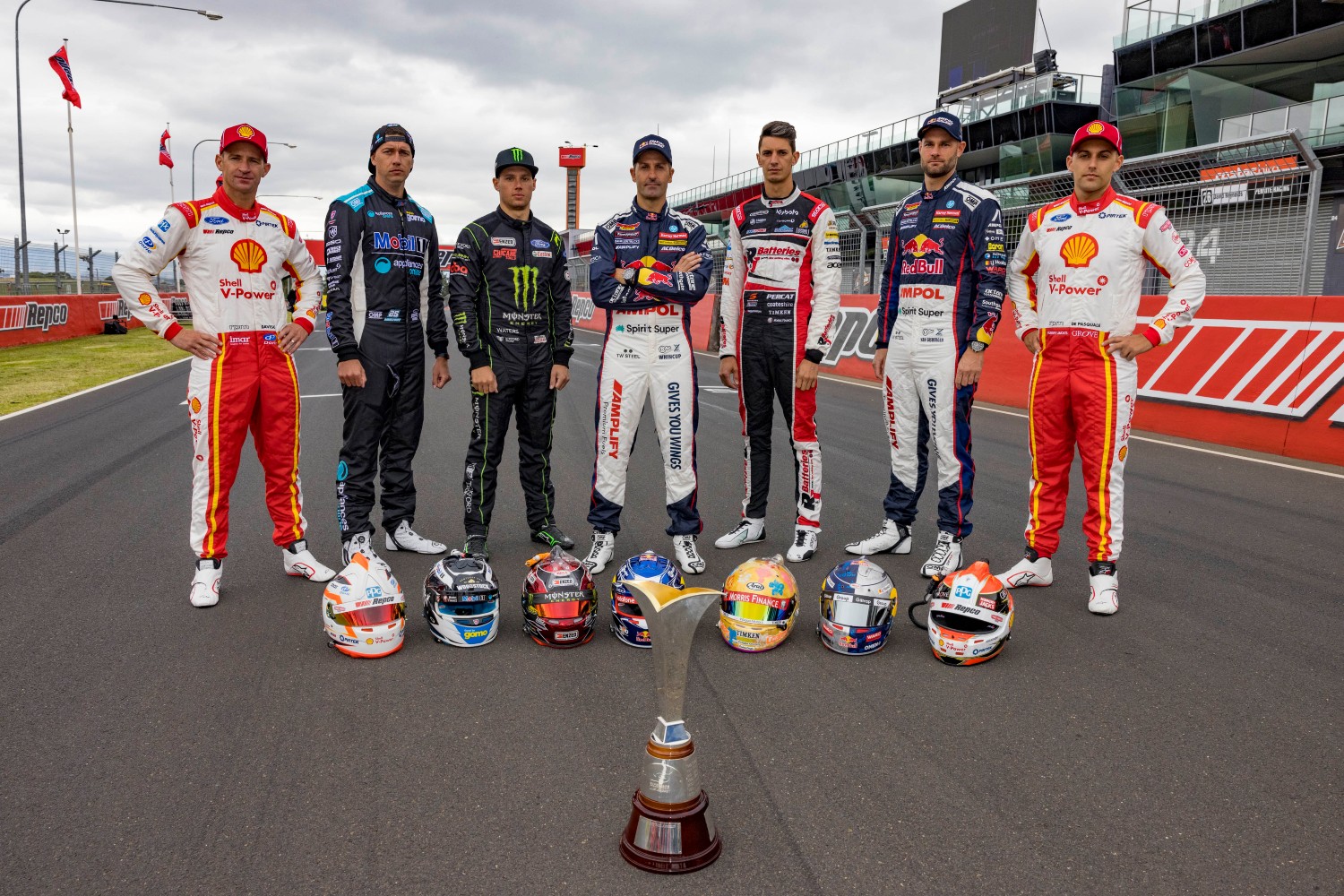 The 2021 Repco Supercars Championship bodes to be one of the most competitive in history.

The tone has already been at the Repco Mt Panorama 500, with six teams filling the top six spots in qualifying for Race 1.

Supercars.com has forecasted a title showdown between Shane van Gisbergen and Cameron Waters.

The new season marks the first instance since 1997 that the defending champion won't be on the grid, with Scott McLaughlin leaving for IndyCar.

He also expects the retiring Jamie Whincup to be a championship force in his final full-time campaign.

"It's going to be one of the most exciting starts to a season we've seen in a long time," Lowndes told Supercars.com.

"Because of all the moving and shaking that's gone on over Christmas, some drivers have gone from one manufacturer to another.

"I think Anton has proved in the last couple of years that he's obviously a great talent.

"To have Will come in beside him, he's the more senior of the two, but they're both going to have to work really hard together. 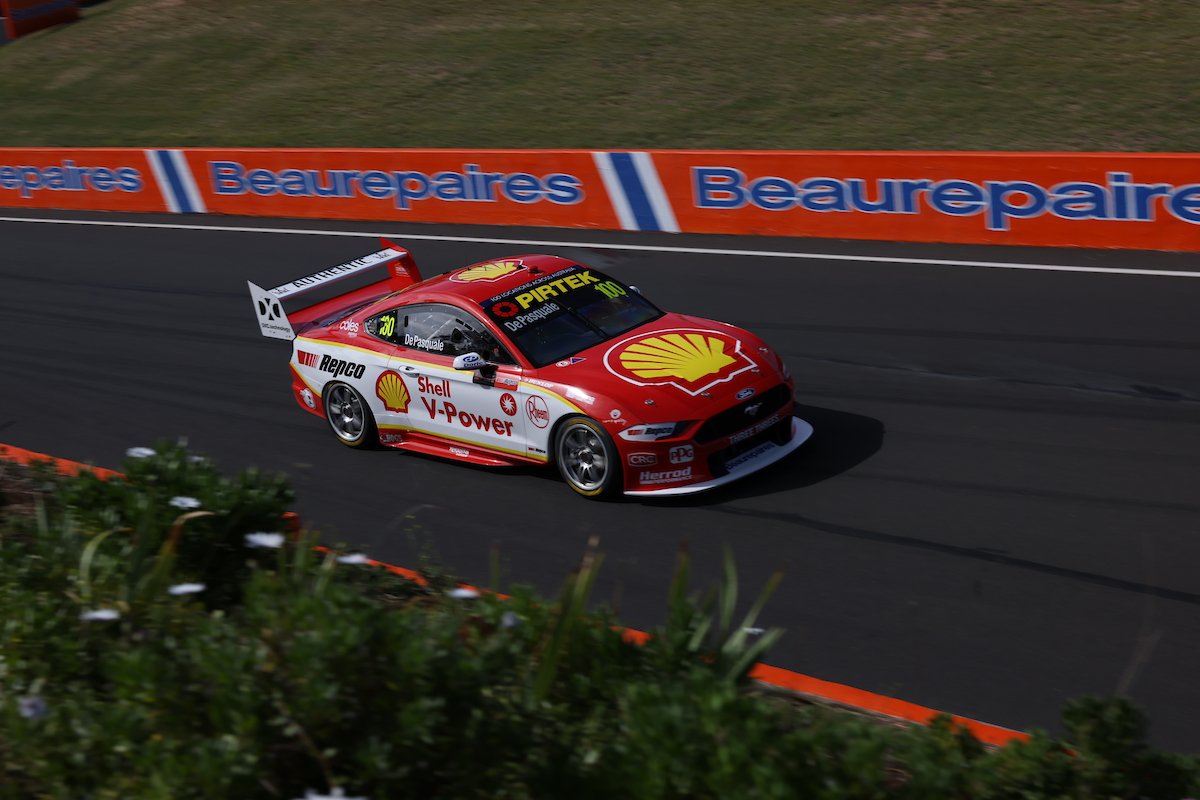 "We know that DJR has got fast cars, they've proved it last year.

"For [Whincup], it's going to be 110 per cent. There's no doubt that he'll want to finish the season off strong, regardless of what happens next year."

Reigning Bathurst 1000 winner and 2007 series champion Garth Tander, who has joined the broadcast team in 2021, has penned three contenders for this year's crown.

"It's pretty simple as to why; Shane and Cam were the standouts at the end of the year last year, even when Scotty was still here.

"Jamie will be motivated in his last year in the championship full-time.

"They're the three red-hots, but I'm curious how the new Shell recruits go.

"It'll be interesting to see how they'll go in that new DJR structure.

"And another one who'll be amongst it is Chaz [Mostert], I expect him to step up again."

Mark Beretta, who returns to the Supercars fold in 2021 with the Seven Network, signalled 2021 as a romantic ending for Whincup. 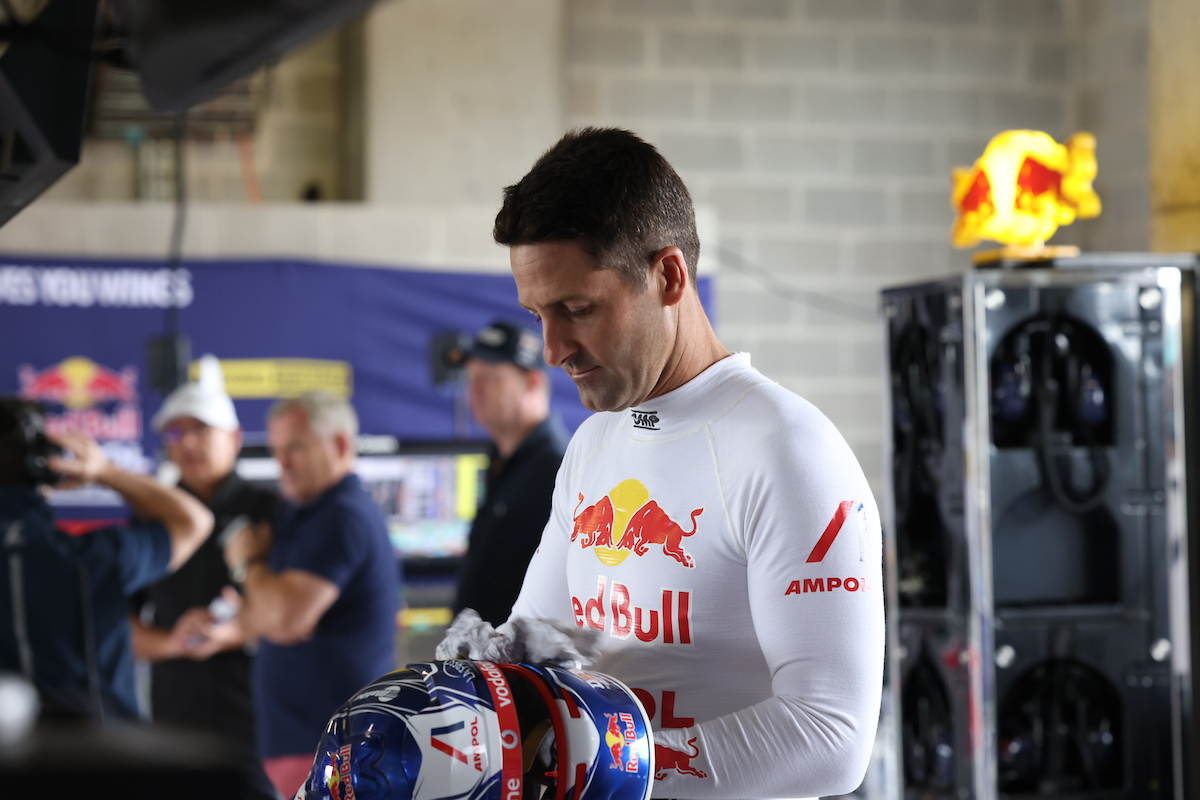 “I buy into fairytales, and it's be amazing to see Jamie win an eighth championship and go out on a super high," Beretta told Supercars.com.

"I expect his teammate to be his biggest opposition. Shane's magnificent, and he won't give anyone an inch.

"Cam, Chaz and Anton are three young guys who are capable of anything.

"Cam is especially capable of winning this championship, we saw what he achieved last year, and he should only get better.

"It'll be a year of the establishment and the younger guys who are coming in who are so talented. 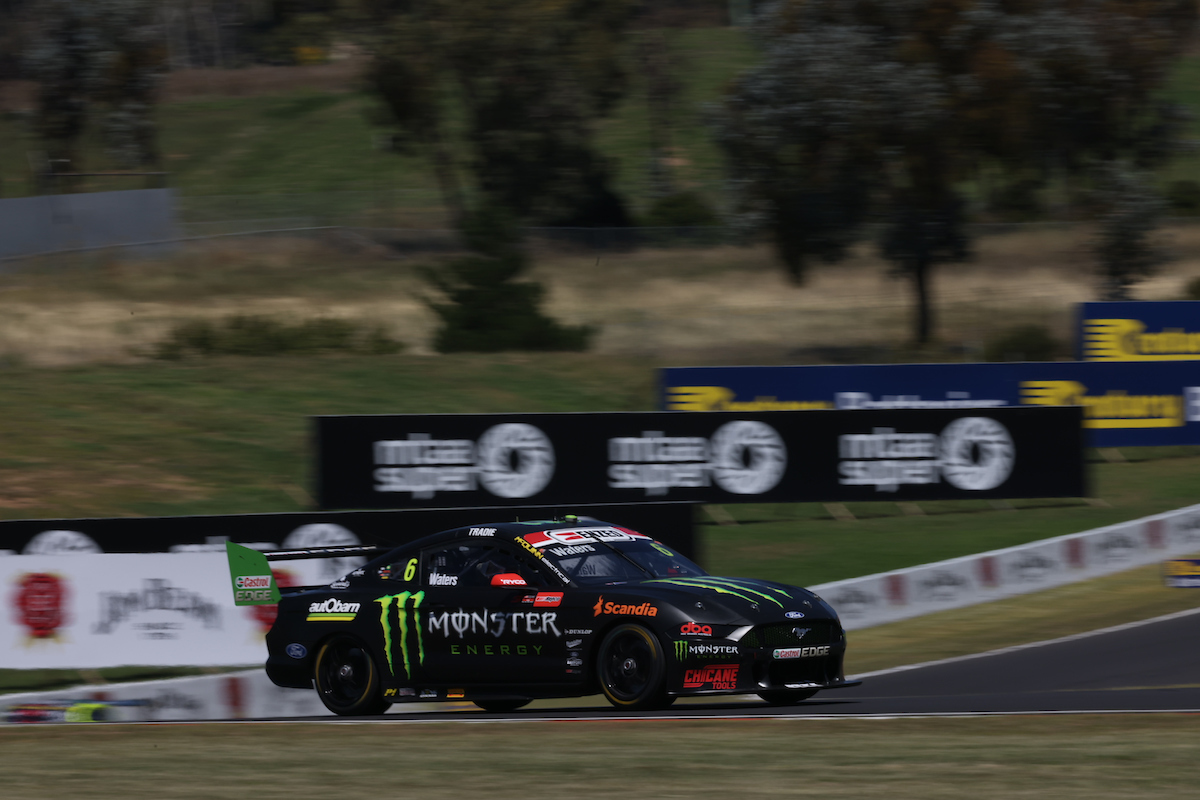 "The mix on this year's grid is unbelievable. James Courtney's an unknown in his first full season with Tickford.

"Fabian Coulthard, we don't know what he can do this year. Mark Winterbottom is heading into the twilight of his career.

"These guys are lions backed into a corner. I truly can't imagine a more exciting year."

The Repco Supercars Championship field is on track at the Repco Mt Panorama 500. Tickets are on sale now.