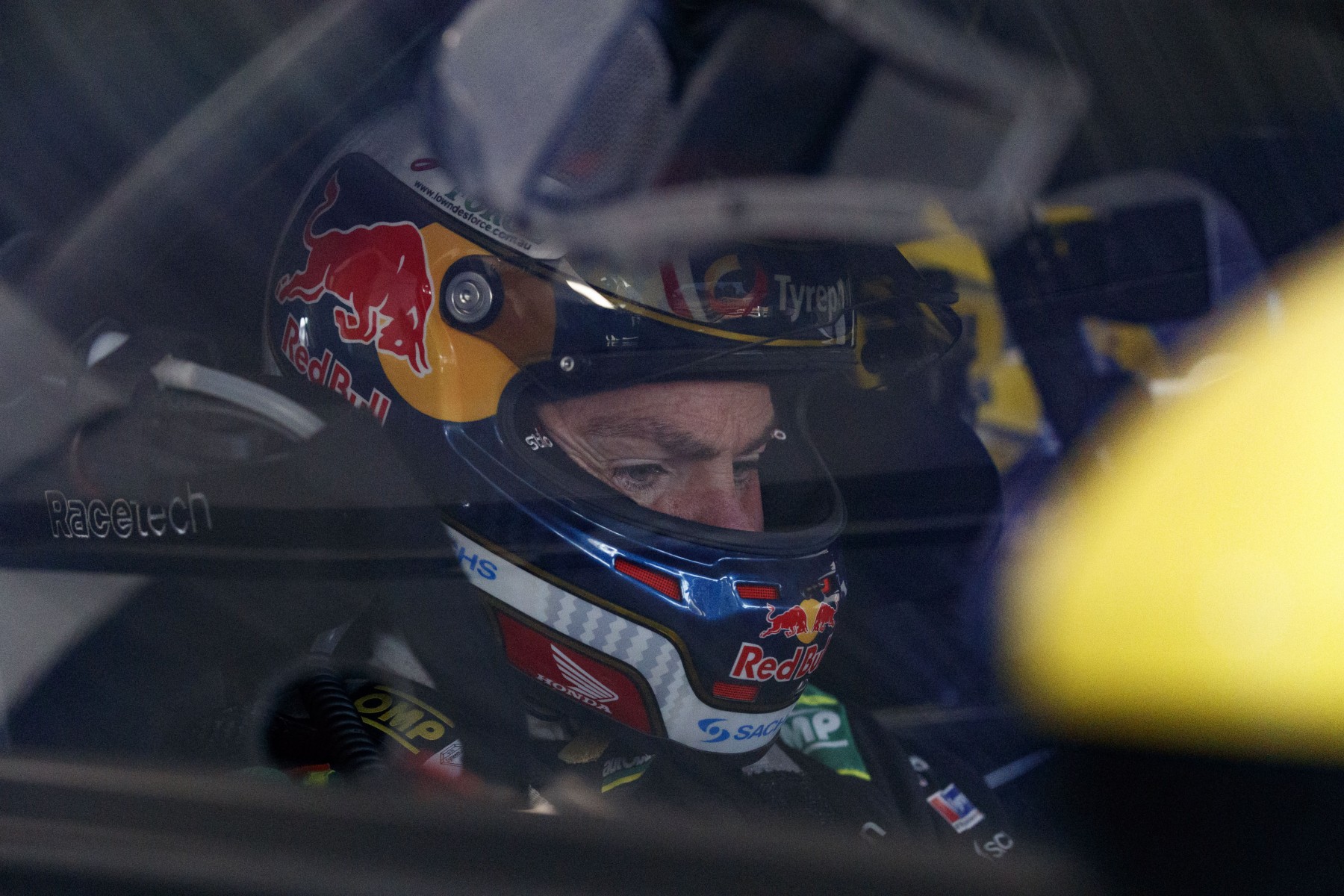 Competitive pressure and the demand for results drives every professional sport, none more so than the Virgin Australia Supercars Championship.

The sheer quality of the grid, both in terms of drivers and teams, means every entry has the potential to win, and yet on any given day, only one can.

We asked five Supercars experts who they think enters 2018 under the most pressure, with each nominating a driver, a team, or both. 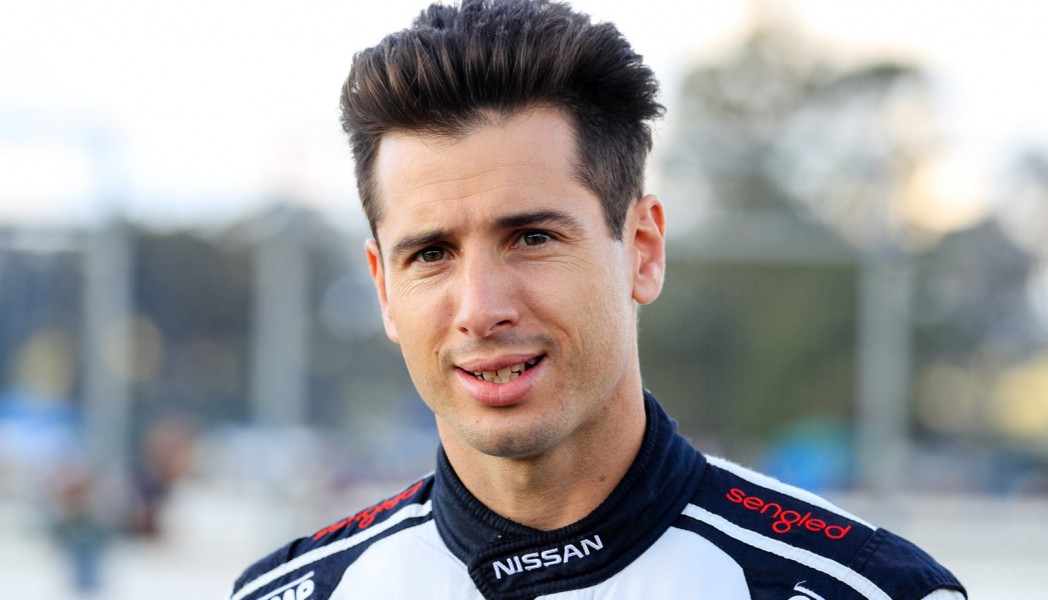 It might be left-field, but I think for lots of reasons Rick Kelly and Nissan are the ones that enter the year under the most pressure.

Michael Caruso was the best of the Nissans last year and that hasn’t always been the case. Rick’s requirement and demand from himself is to be the lead Nissan.

The second part of that whole equation is Todd stepping out of the car. Does focussing his engineering prowess help the team, and does it relieve Rick of some ownership pressure?

People talk about me owning the team and driving the car at the Holden Racing Team, but there was a long time at Nissan where I was doing both too, so I had two eras of driving and running the team at once.

It is easy to say that you’ll just focus on your driving, but it’s hard to do. There’s a lot of employees and big commercial commitments, as well as the expectations that come with being a factory team.

When you put all that together and arrive at the race track, for Rick, he’s got to be 100 percent focused on being the lead Nissan and that’s going to be an interesting one.

All of those things combined are then significant for Nissan to commit to the championship going forward, which is a pretty lively thing within a team when that stuff is in the background. 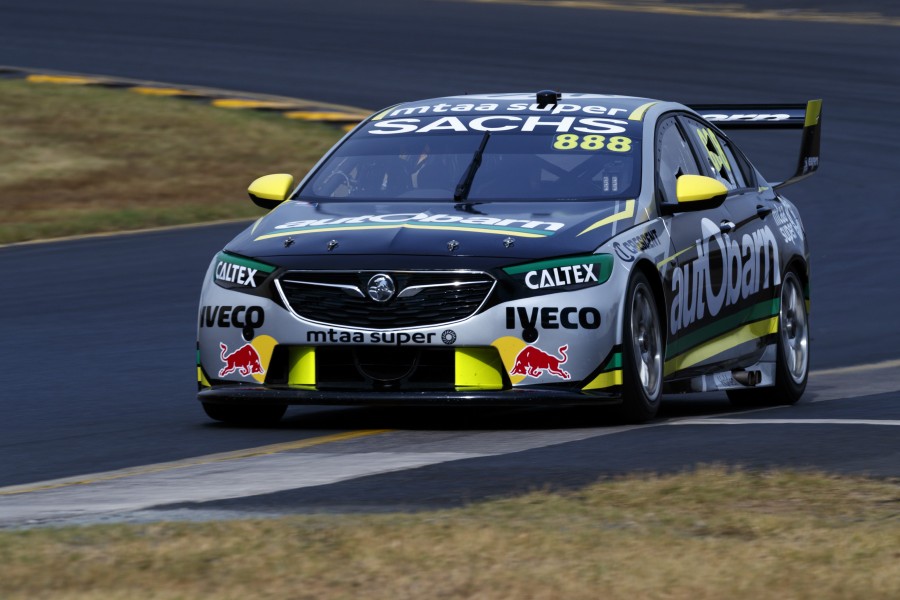 The other two, for those of you playing at home, were 2002 and ’04 with 00 Motorsport and Ford Performance Racing, before he joined Triple Eight in ’05.

Even if it was shaped by a pair of DNFs in Newcastle that dropped him from sixth, finishing 10th in the championship was also a new low-point with Roland Dane’s outfit.

Lowndes and Steven Richards were even largely anonymous across the three PIRTEK Enduro Cup events.

The question is, did Lowndes just lose his way on setting up his Triple Eight Commodore, used to great effect by Jamie Whincup and Shane van Gisbergen?

Or has the 43-year-old hit the point at which all sportspeople - no matter how great - lose that undefinable edge?

This year will go some way to answering that. Lowndes and race engineer John McGregor are entering their second full season working together, and they have a brand-new package to play with in the ZB the team has developed.

Under contract at Triple Eight for the next two seasons, Lowndes last won at Queensland Raceway in July 2016.

It’s stating the obvious to write that Lowndes won’t be a full-time Supercars driver for ever, and that shift could come in 2020.

But it would be a shame if the performances of an all-time great slid on his way to a well-earned retirement. 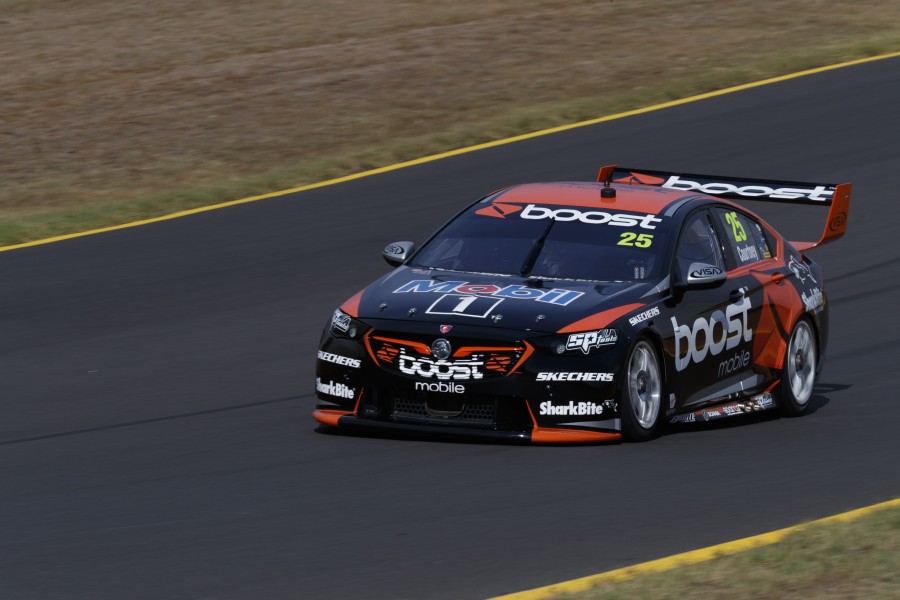 This is a tough question, because I feel that more drivers would consider themselves under pressure than not!

Certainly from a fans’ point of view many people are expecting big things from Mobil 1 Boost Mobile Racing, where I'll be co-driving again this year.

There’s a lot of expectation that the team – along with the new partners Andretti Autosport and United Autosports – are going to be able to provide James Courtney and Scott Pye a faster and more competitive car on a weekly basis, to return them to podium finishes.

The reality is, the pressure is on everyone and with Walkinshaw Andretti United it may take more than one season to get the results everyone down there is striving for. 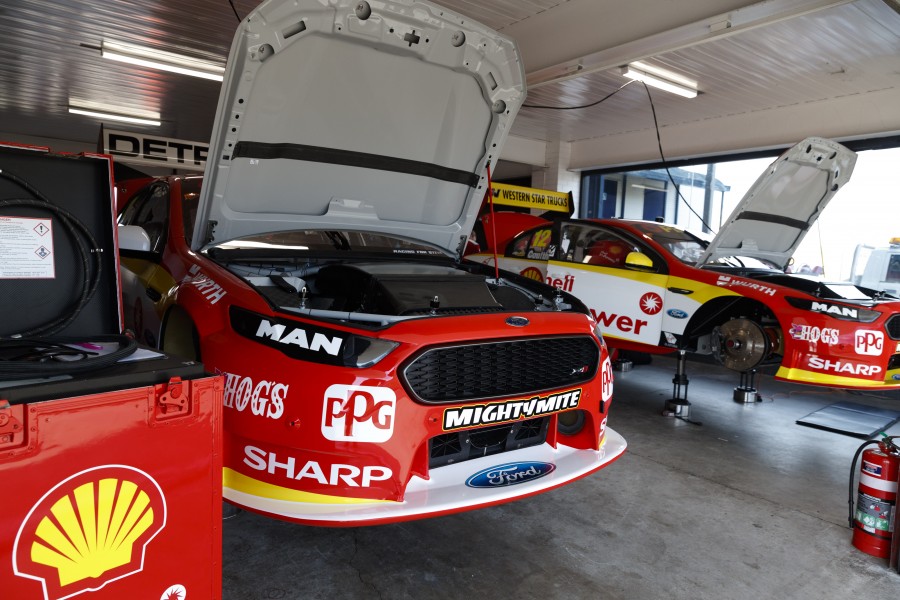 The traditional way of getting onto a pre-season ‘under pressure’ list is to underperform the year prior.

But for me, the team that enters this year under the most pressure is actually Shell V-Power Racing.

Last year the Penske squad delivered on its promise to be a front-running team. It had the fastest car, arguably the fastest driver, won more races than anyone and scored significantly more poles.

From that benchmark, anything less than P1 in any given session, and ultimately in both championships, this year is a failure. It’s as simple as that.

Scott McLaughlin may not have won the drivers’ title last year, but he enters 2018 as the favourite and he must shoulder that expectation. It’s a new position for him.

Fabian Coulthard, meanwhile, is having to figure out a way to deal with lining up alongside the fastest bloke in the category in equal machinery. That's big pressure.

The dynamic between the garages will also be interesting to follow, with Coulthard’s previous engineer Phil Keed sent to the bench and Mark Fenning elevated into his place.

McLaughlin’s engineer Ludo Lacroix's energetic and decisive nature turned the team around last year, and led to him recently being described by team MD Ryan Story as “a force of nature”.

Fenning is known as Rowdy; a nickname that plays on his quiet, reserved demeanour. How that fits together when tough calls need to be made will be an interesting one.

Central to this story is the fact Triple Eight will almost certainly come out hard with its new ZB Commodore, which has given the factory Holden squad the chance to improve some of the deficiencies it felt the VF was carrying.

The Shell team heads into the new year as favourite for good reason, because it has all the ingredients to do the job, but a lot still has to go right to hold the biggest trophies at year’s end. 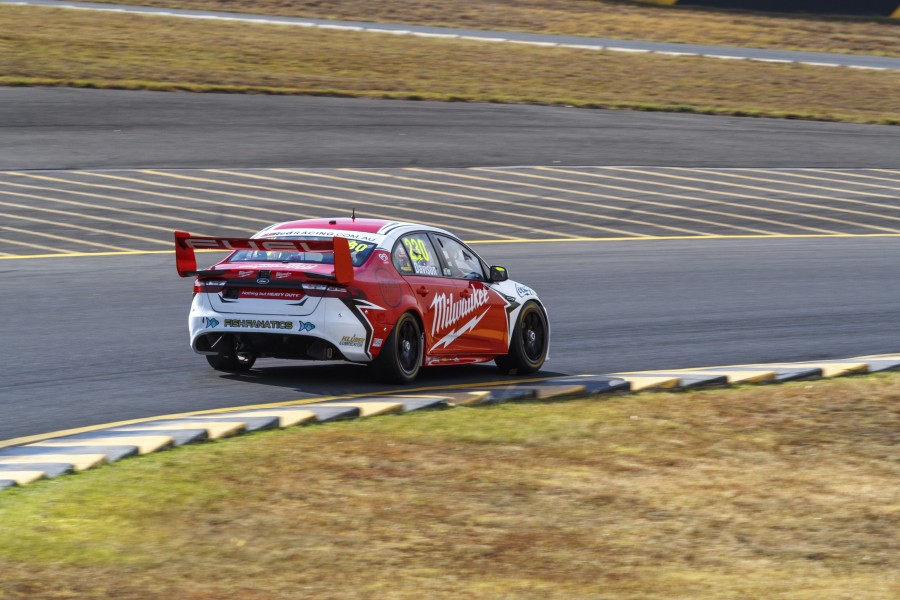 This team has morphed out of Lucas Dumbrell Motorsport, which was clearly short of resource and didn’t have the latest gear or an established driver.

In Will Davison they’ve got a front-running driver who has won races and, there’s no doubt about it, is still capable of doing that.

They’ve got a car from Tickford that was also a winner last year and shouldn’t have any question marks around it.

I know Phil Munday is seriously committed. He’s committed quite a bit of money to it and a lot of his energy, so he doesn’t want to be at the back of the field, where LDM has been.

When you’ve got a driver of Will’s calibre, if they’re still at the back then someone has to have a long, hard look at themselves.

There’s pressure on everybody. But for a new team, hiring a driver like Will means they’re jumping into the fire and I think that’s great. They’ve taken a variable out of the equation.

I liken it to when I left Dick Johnson Racing and went to the new CAT Racing. You go into it with an expectation and only time will tell if the team can reach it.