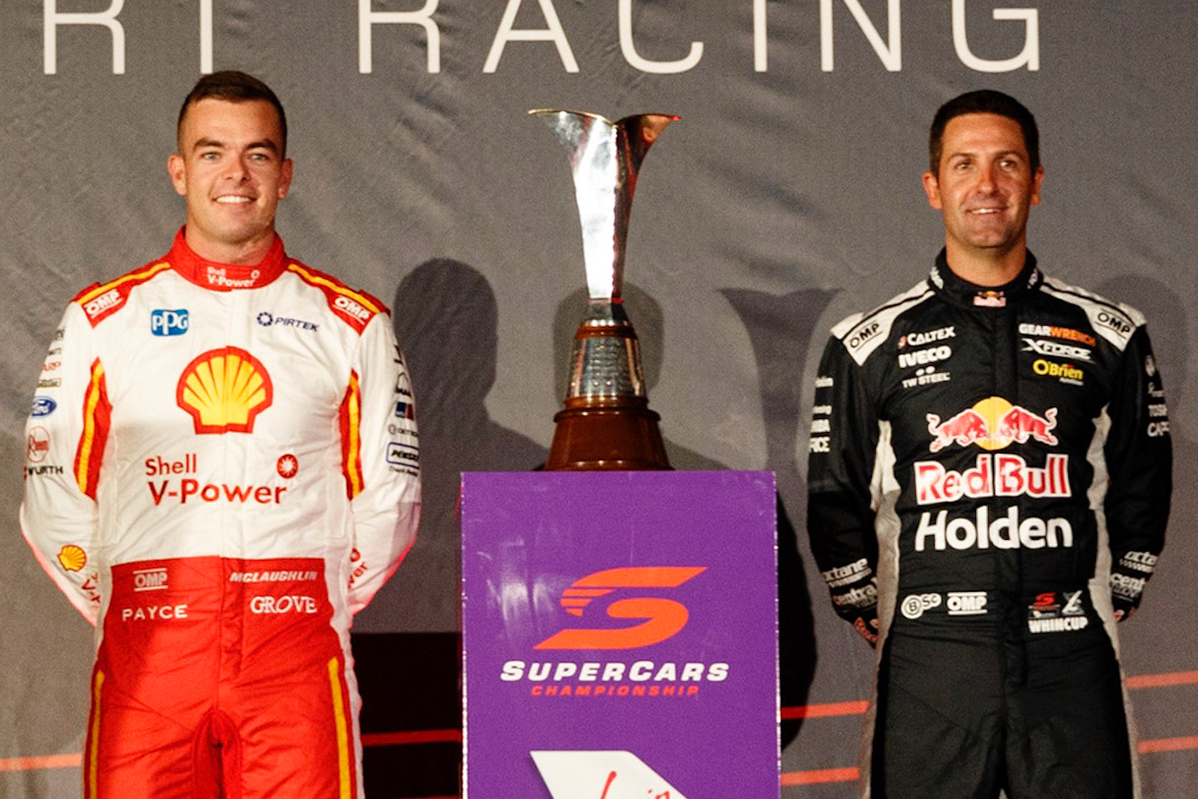 Who will win the 2018 Virgin Australia Supercars Championship?

That’s the big question heading into the new season following a thrilling conclusion to 2017.

Ahead of the Adelaide 500, five experts give their thoughts on who will be holding the big trophy come year’s end. 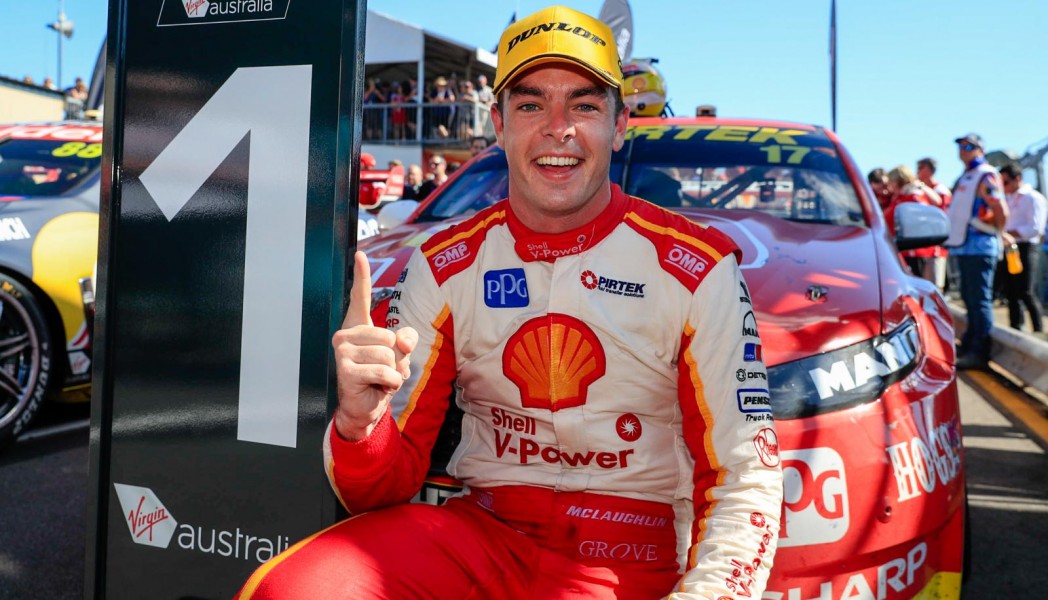 If I take my co-driver/team hat off and put the independent journo hat on, then my answer is Scott McLaughlin.

If you look back at season 2017 and how close the finish was in Newcastle you would find it hard to split it between Scott and Jamie. But I don’t think Scott was able to put a whole, championship-winning season together last year.

Weaving under the Safety Car in Adelaide, not converting enough pole positions to race wins, engine failure at Bathurst and ultimately some mistakes in Newcastle cost Scott and his team the drivers’ championship.

Looking at the numbers last season, the #17 driver and team combination was clearly the fastest out there, and if you take away the mistake in Adelaide or the DNF at Bathurst and the outcome could’ve been very different.

I also think it may take as much as the whole season for the Holden teams, particularly Red Bull, to get the most out of the new ZB Commodore aero package. 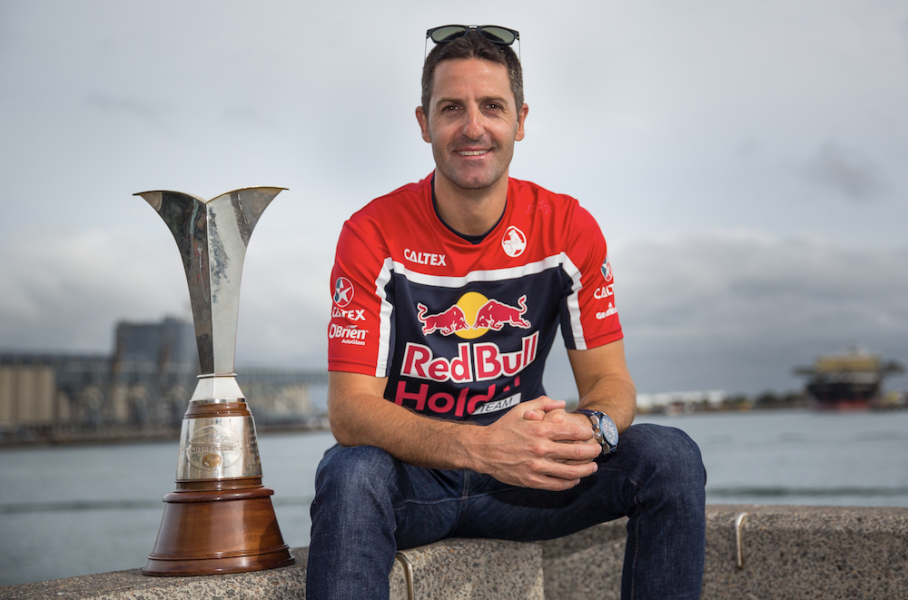 The contenders will be the usual suspects. I don’t see anybody outside of Penske, Triple Eight and Tickford being able to put together a season-long campaign good enough to win it.

Once they get their handle on it, I think the new Holden will be pretty hard to beat, so I can see Jamie winning another one.

You have to be strong week in, week out, and we’ve seen time and time again that Jamie is the best at doing that.

Scotty McLaughlin will have learnt a lot from last year’s debacle in Newcastle. No one would have put money on him losing that on Sunday.

It’s going to be a fascinating season, particularly that battle between Triple Eight and Penske. 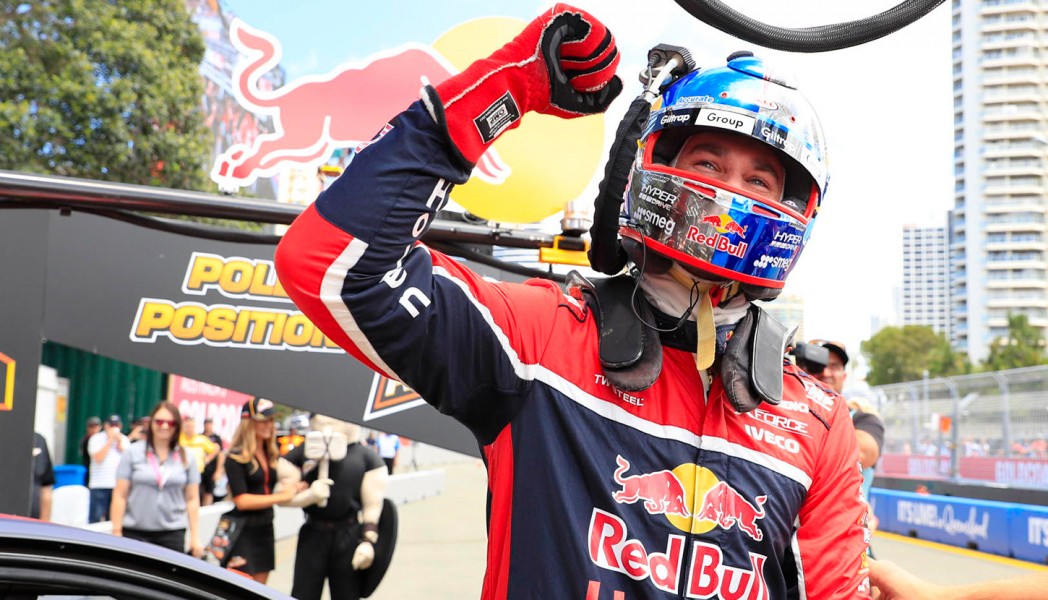 When van Gisbergen started the 2017 season with a pair of wins in Adelaide last March, he looked a lot like a driver who’d be a key player in – if not win – the championship fight.

But his title defence never really kicked on beyond that weekend, and the Kiwi ultimately finished at the tail of the Red Bull/Shell V-Power quartet at the top of the standings.

The speed was generally there – only Scott McLaughlin won more races, and he edged team-mate Jamie Whincup on the key qualifying statistics – but that bit of polish and fortune wasn’t.

That he still finished fifth at Bathurst was outlandish, given the misadventures of the #97 Commodore with both van Gisbergen and co-driver Matt Campbell behind the wheel during the day.

With the ZB Commodore, Triple Eight isn’t going to roll out a dud package this year, and van Gisbergen has the raw speed and knows how to get it done.

It didn’t come together in 2017, but if – in van Gisbergen’s own words – he manages to “put a complete year together” with less mistakes, he’ll be tough to beat. 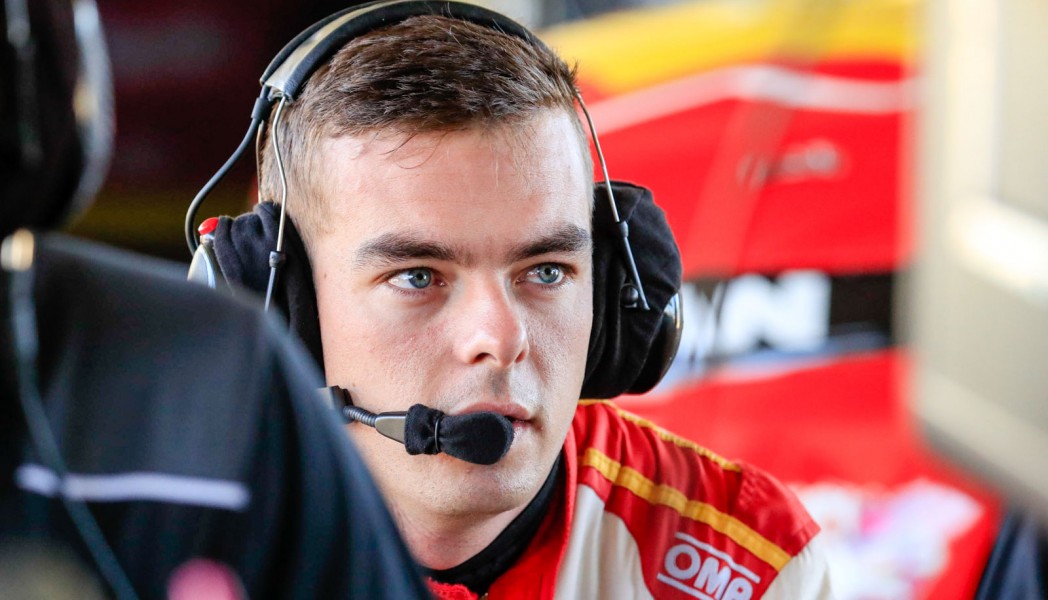 The fact Scott McLaughlin fell short of the 2017 title in such memorable fashion on the final day does not erase what was an amazing season.

The #17 Ford set the benchmark for raw speed almost from the outset, which was extraordinary considering both driver and engineer Ludo Lacroix were new to the team.

They clicked immediately and McLaughlin did an amazing job of extracting the most out of the package. His qualifying record against Fabian Coulthard was testament to that.

There’s no reason to think that their pace will have gone away over the off-season and, with continuity, there should be far less mistakes.

A lot of points were thrown away in the first three events last year with a variety of little issues, including communication, which put McLaughlin on the back foot.

McLaughlin’s starts were also an issue through the year and, if he can clean those up like he did in Newcastle, he’ll be very, very hard to stop.

The wildcard in this is really the new ZB Commodore, because Jamie Whincup and Shane van Gisbergen will almost certainly be McLaughlin’s biggest threats.

They’ll need to be on top of their new package pretty quickly to keep McLaughlin in sight through the first half of the season. 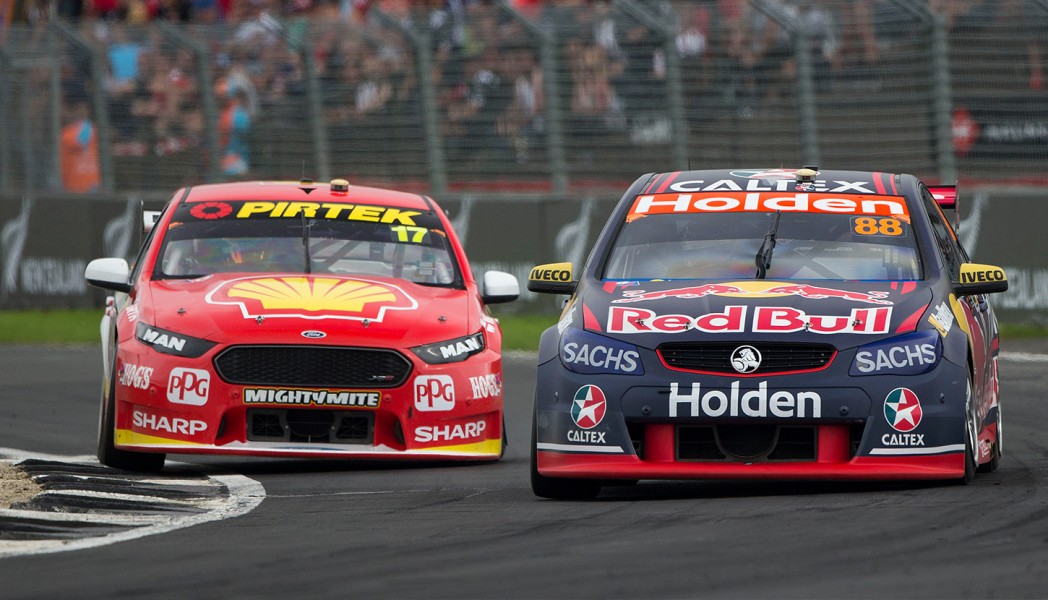 I think the two combatants who fought it out last year, you can put a serious case forward for either of them. But I can’t separate them.

There are a couple of really powerful aspects involved in understanding how each of them go about it, how they’ve applied themselves in the off-season and what mindset they have going into the year.

Obviously Scott had such an incredible 2017 and then to be second in the championship was a horror end. Those sorts of weekends as a young bloke you learn plenty from, but they’re hard to bounce back from.

The speed and commitment he showed last year was unbelievable, but to not win the year was a travesty. So how he approaches 2018 is very interesting.

The second part is that, for Jamie, after a seventh title, can he be as motivated as normal? I was blown away by how fit he looked last year and how he dragged results out of weekends where the car wasn’t that good.

You can argue that Scott should bounce back, but also that he’s still got to beat the bloke who has won seven times. I really can’t separate them.

The new car, there’s good points to that for Jamie, but at the same time there are going to be some critical learnings in terms of what the car likes, particularly aero sensitivity, that you just don’t know until you get to certain race tracks.