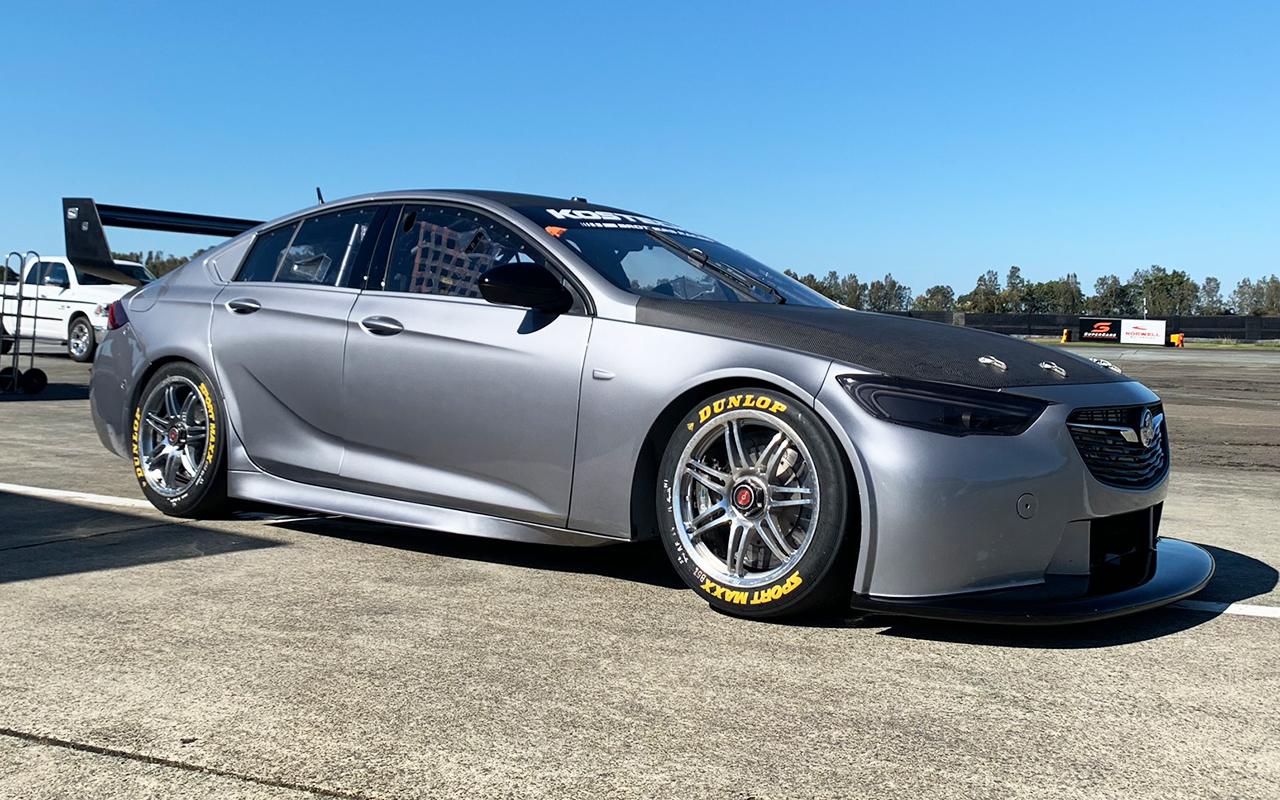 The Dunlop Super2 Series outfit is running in all three endurance events, starting with the Supercheap Auto Bathurst 1000, with cousins Brodie and Jake Kostecki behind the wheel.

Electing to sit out the corresponding Super2 rounds to focus on the wildcards, KBR has also strengthened its crew, recruiting Crawford as team manager.

Crawford is best known for his stint running teams out of the Walkinshaw Racing stable from 2001-'11.

Crawford was then moved across to the Holden Racing Team alongside Garth Tander in 2008, spending more than three years at the helm of ‘Team Red’. 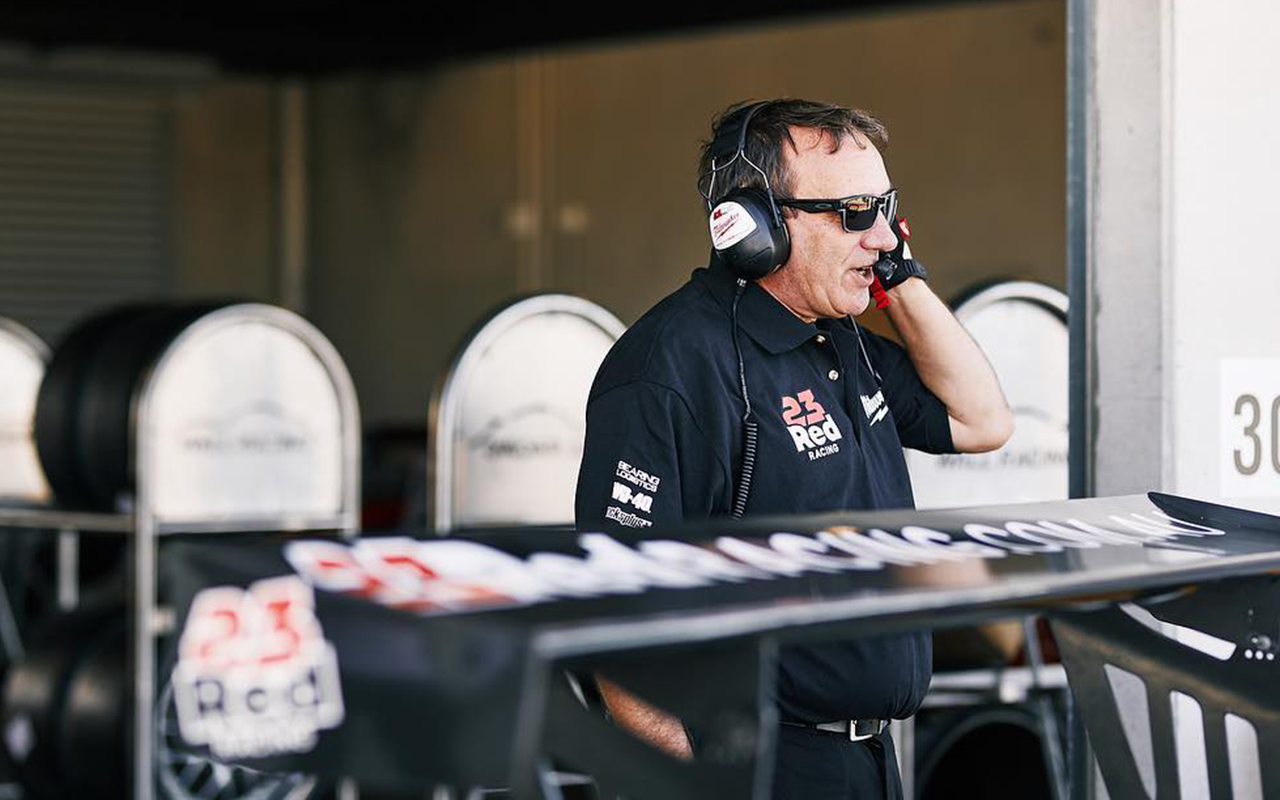 More recently, Crawford worked at Kelly Racing from 2012-14, before guiding 23Red Racing through its inaugural 2018 season.

KBR’s crew for the Enduro Cup consists of its regular Super2 team, plus a series of ring-ins to cope with the increased demand of the big events.

“Trying to bring a whole bunch of newish people together, we needed a strong person to keep everyone in line and on the same track,” Brodie Kostecki told Supercars.com.

“Rob’s just going to be flying in for the races, but has been quite heavily involved in making sure everything is organised.

“He’s been in regular contact with our engineer who’s also based out of Melbourne, Jason Gray, so it’s worked out really well.”

KBR regular Gray has also been part of a championship-winning squad in the past, performing race engineer duties for Mark Winterbottom at Tickford Racing in 2015.

Other experienced KBR recruits include Triple Eight mechanic Scott Wilkinson, who also joined the Kostecki team for its wildcard efforts at Ipswich and The Bend in 2018. 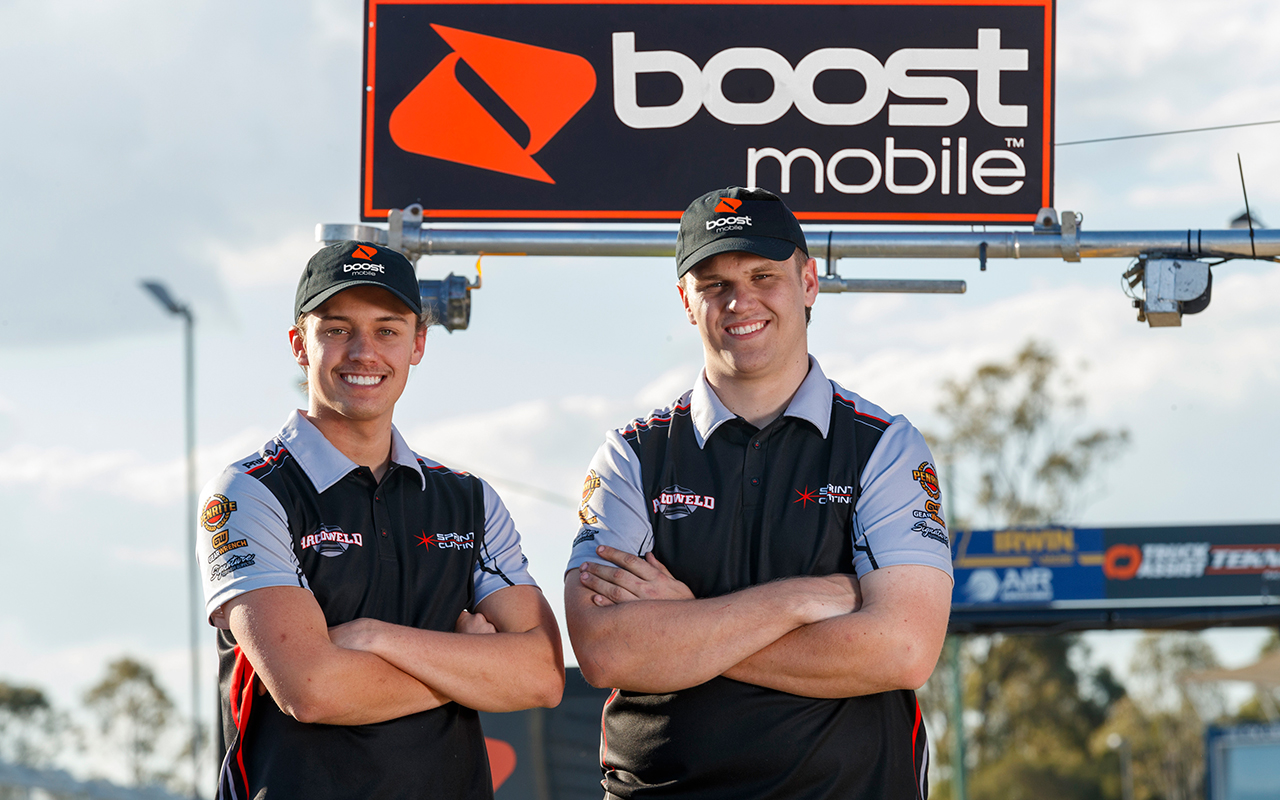 KBR will be sharing a pit bay with Walkinshaw Andretti United’s wildcard at Bathurst, with KBR supplying the majority of crew for the pitstops.

Crawford will join KBR at Queensland Raceway on Monday, where it will test alongside Shell V-Power Racing, the Red Bull Holden Racing Team and Matt Stone Racing.

It will mark the first proper hit-out for KBR’s Triple Eight-built Commodore since being converted from a Super2-specification VF to a ZB.

The team undertook a brief shakedown of the car in ZB-spec at Norwell on the Gold Coast on September 2.

It will again appear in plain silver on Monday, with its Boost Mobile livery for the Supercheap Auto Bathurst 1000 yet to be revealed.