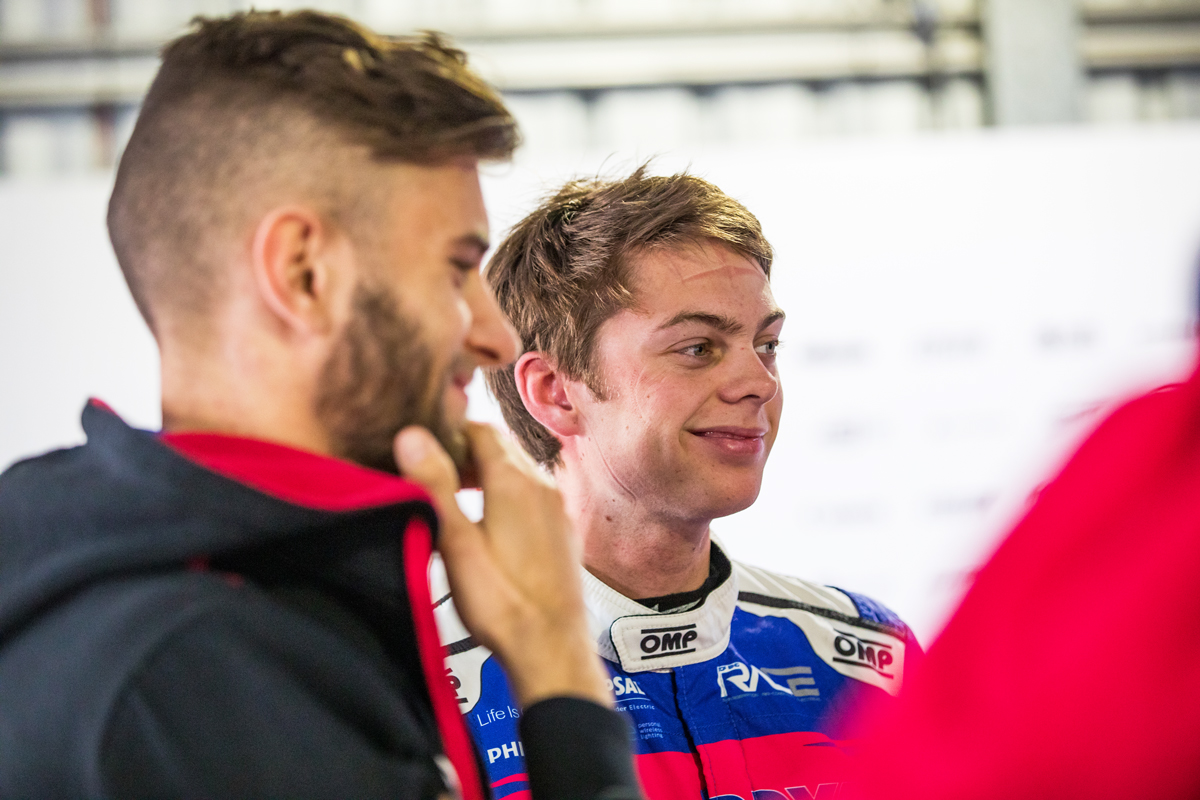 As far as having a close connection with your PIRTEK Enduro Cup co-driver goes, Andre Heimgartner and Bryce Fullwood are right up there.

Aged 24 and 21 respectively, the youngsters flew under the radar at Bathurst to be on for a solid result until crashing out from eighth place just three laps from the finish.

Both drivers again impressed in the Saturday race of the Vodafone Gold Coast 600 to be running eighth with five laps to go before being knocked out of the race by a collision with James Courtney.

Opening lap damage to the steering arm and front splitter on the Sunday then resigned the duo to 21st, leaving them at the foot of the PIRTEK Enduro Cup standings.

Good news soon followed, however, with Heimgartner re-signing with Kelly Racing on a multi-year deal and Fullwood continuing on his merry way towards a likely maiden Dunlop Super2 Series title.

Having made his Supercars co-driving debut last year for Matt Stone Racing, Fullwood switched to the Nissan squad this season to team up with Heimgartner... and the duo hardly needed an introduction. 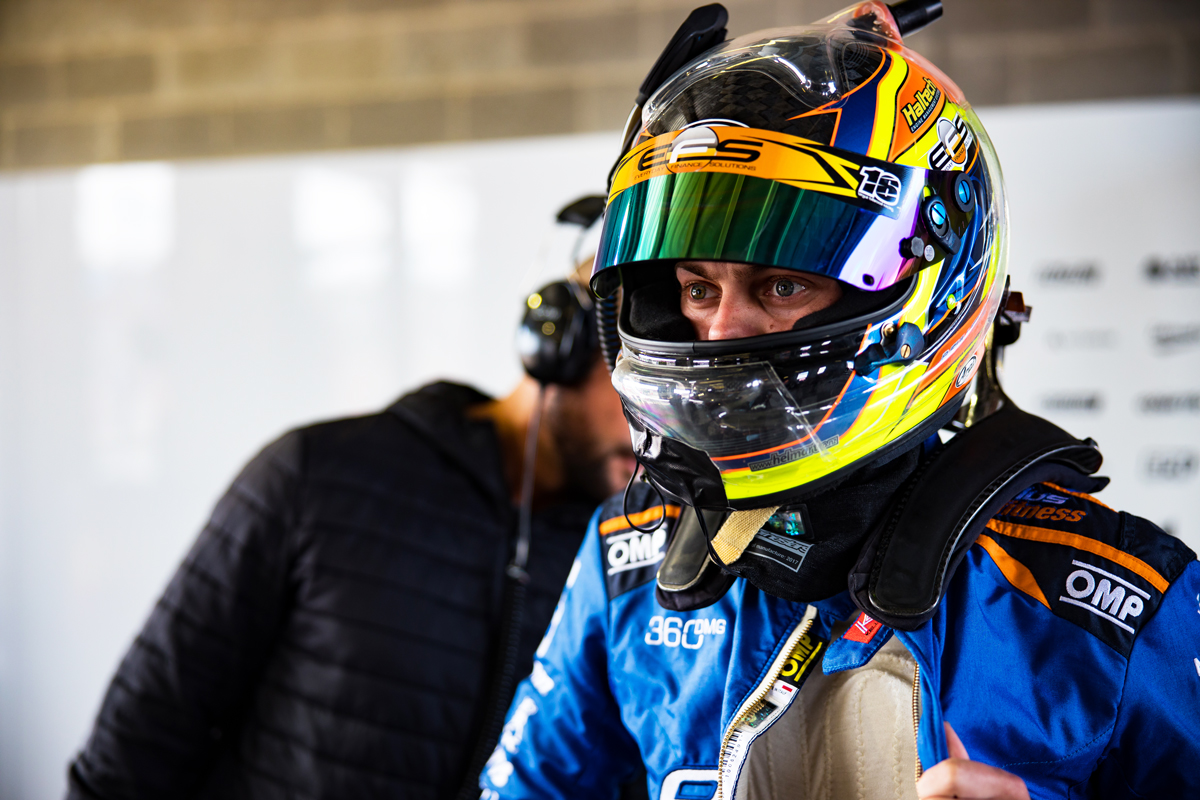 “I know Andre quite well – we actually lived together for 12 months in 2017,” Fullwood told Supercars.com.

“I was looking for a place to live going into 2017. We both train with Josh Webb [of 1Percent Performance], so I was just sort of putting the feelers out to see who was out there and Josh basically said that Andre was looking for somewhere to live.

“So I contacted Andre and we found a place in Mentone that we both rented for the year.

“He’s a great bloke and goes about his business very quietly and does a good job.

“He’s not someone that will tell you how good he is, he’ll just let you sit back and watch.

“I rate Andre quite highly. He has been doing an extremely good job in the car.” 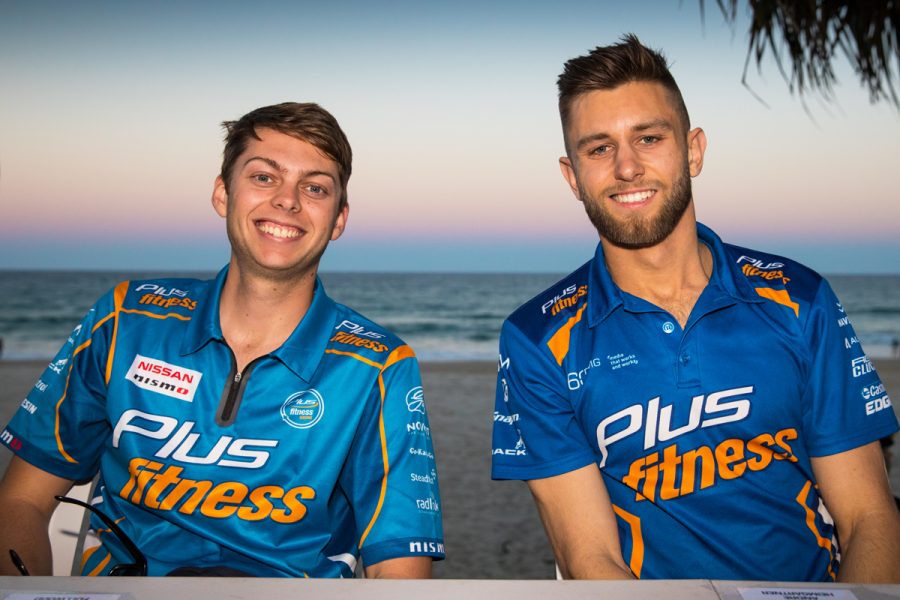 Both drivers enter the upcoming Penrite Oil Sandown 500 in outstanding form, despite the recent lack of results.

Heimgartner has established himself as the Kelly Racing spearhead this year, while Fullwood's reputation has skyrocketed between his co-driving displays and his Super2 campaign for MW Motorsport.

Enjoying what has been “an absolute whirlwind” of a 2019 to date, Fullwood could propel himself further into silly season calculations with another fine outing at Sandown.

The Northern Territory-born talent has been linked to various 2020 main game seats, including at Walkinshaw Andretti United.

“I guess you’re on the main stage in front of all of the teams in the main series field so if you’re doing a good job there against those guys, then potentially you become of interest,” he said.

The Penrite Oil Sandown 500 will be held this weekend, starting with Friday practice.