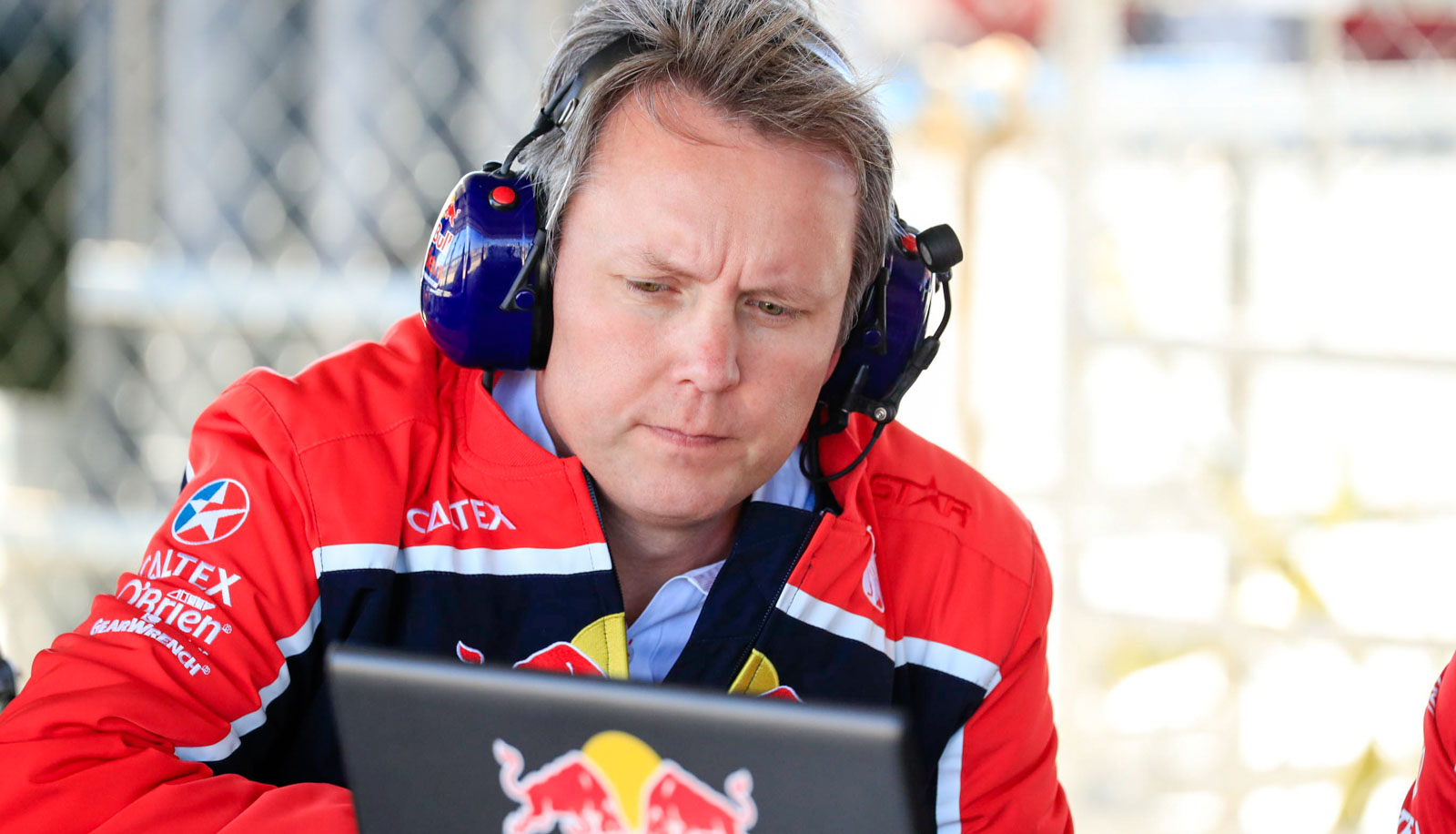 Triple Eight’s assault on the Supercheap Auto Bathurst 1000 will include a maiden trip to the Great Race for ex-Williams and McLaren Formula 1 technical chief Sam Michael.

The Sydney-based Michael has been working part-time in a mentoring role with Triple Eight’s engineers this season but has not travelled to any events.

While new to Supercars, Michael boasts 21 years of experience in F1 that included stints as technical director at Williams and sporting director at McLaren.

Michael will cast a watchful eye over Triple Eight’s army of engineers at the event, which the Queensland-based team is aiming to win for the seventh time in 12 years.

Triple Eight team manager Mark Dutton is looking forward to Michael’s input at Bathurst and says his guidance has been highly valuable throughout the year.

“The whole year it’s been great to use as much of his knowledge and input as possible to try and improve how I work, as well as the whole team. 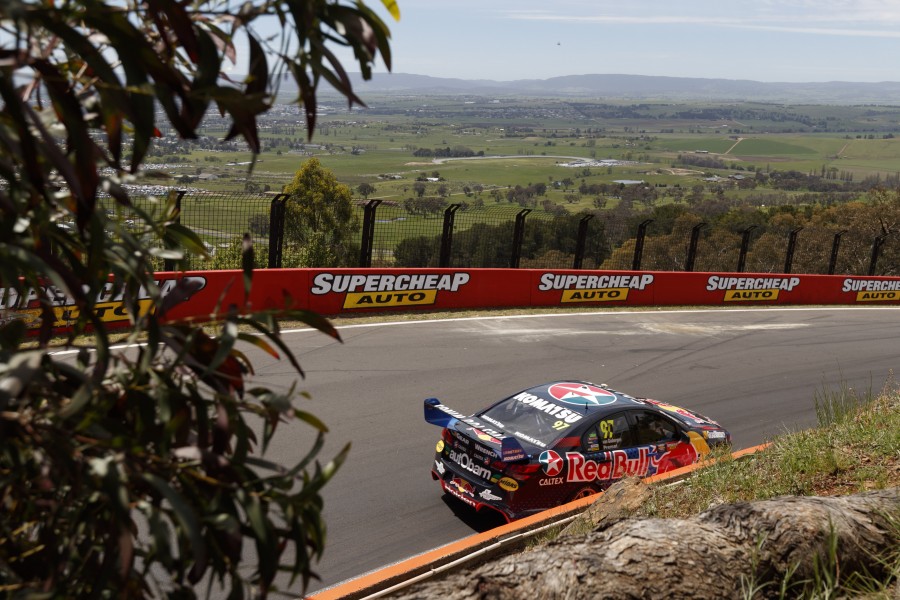 “He’s such a smart guy. He’s incredibly brilliant technically, but holistically he knows so much about a team as a whole, he looks at the big picture of how it all works.

“That’s part of my role, but he’s got a lot more experience and knowledge, so there’s a lot to learn. It’s not all about being technical, it’s about getting the most out of every aspect.

“At Bathurst I’m sure he won’t be shy offering input, but he respects everyone’s roles and the differences that exist between F1 and Supercars.

“He won’t be telling us how to set the car up, but he’s essentially there to ask smart questions to get people thinking for themselves about exactly what they’re doing.

“It would have been great to have him at some more races, but we’re mindful that we need to be conservative with who are performance personnel and who isn’t.”

Check back to Supercars.com on Sunday for an in-depth interview with Michael on his impressions of Supercars, the category’s technical future and the impact of Ludo Lacroix’s switch from Triple Eight to Shell V-Power Racing.