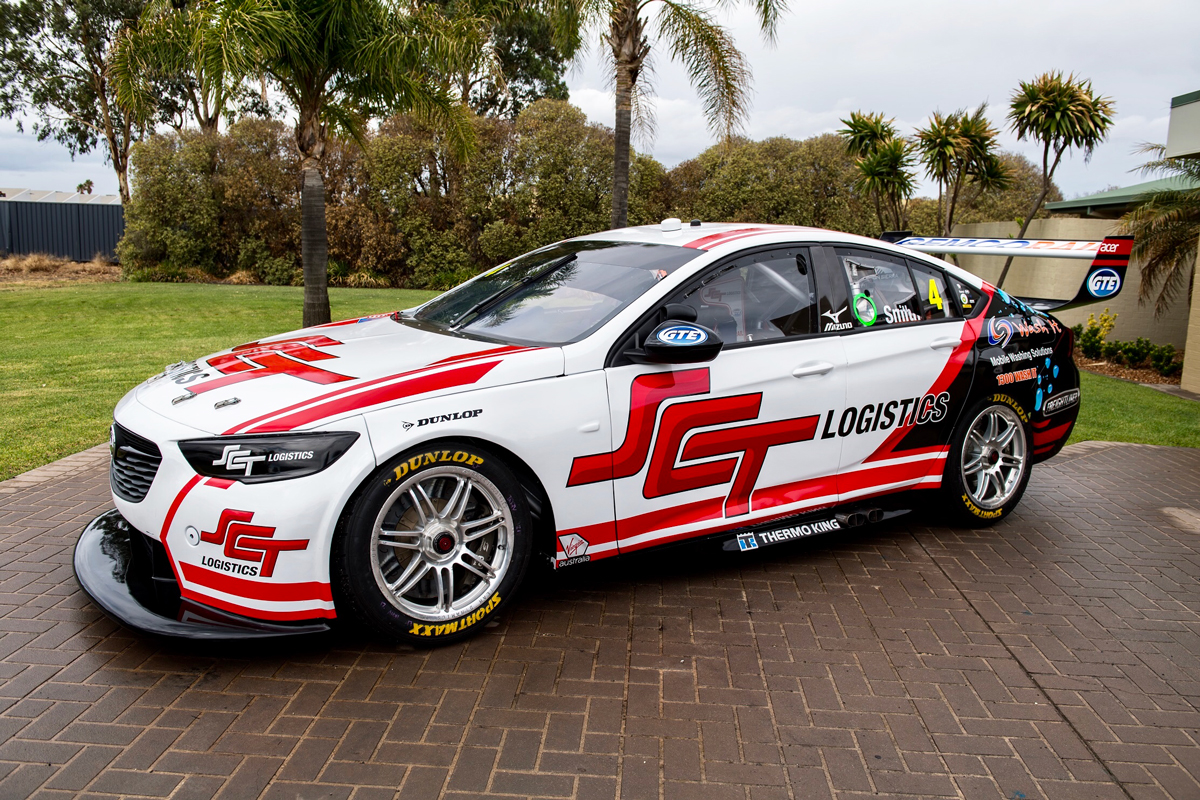 Brad Jones Racing’s Jack Smith has plenty of experience in his corner as he embarks on his maiden Virgin Australia Supercars Championship season.

The 20-year-old enters the main game in a new fourth BJR entry, following his family’s purchase of a Racing Entitlements Contract.

He makes the move after three Dunlop Super2 Series campaigns, combining second-tier duties in 2019 with a PIRTEK Enduro Cup co-drive and four wildcards.

While results have been lean, Smith makes the step up with valuable continuity in the form of engineer Paul Forgie.

The veteran is best known for guiding Marcos Ambrose throughout his five Supercars seasons at Stone Brothers Racing, which netted a pair of titles. 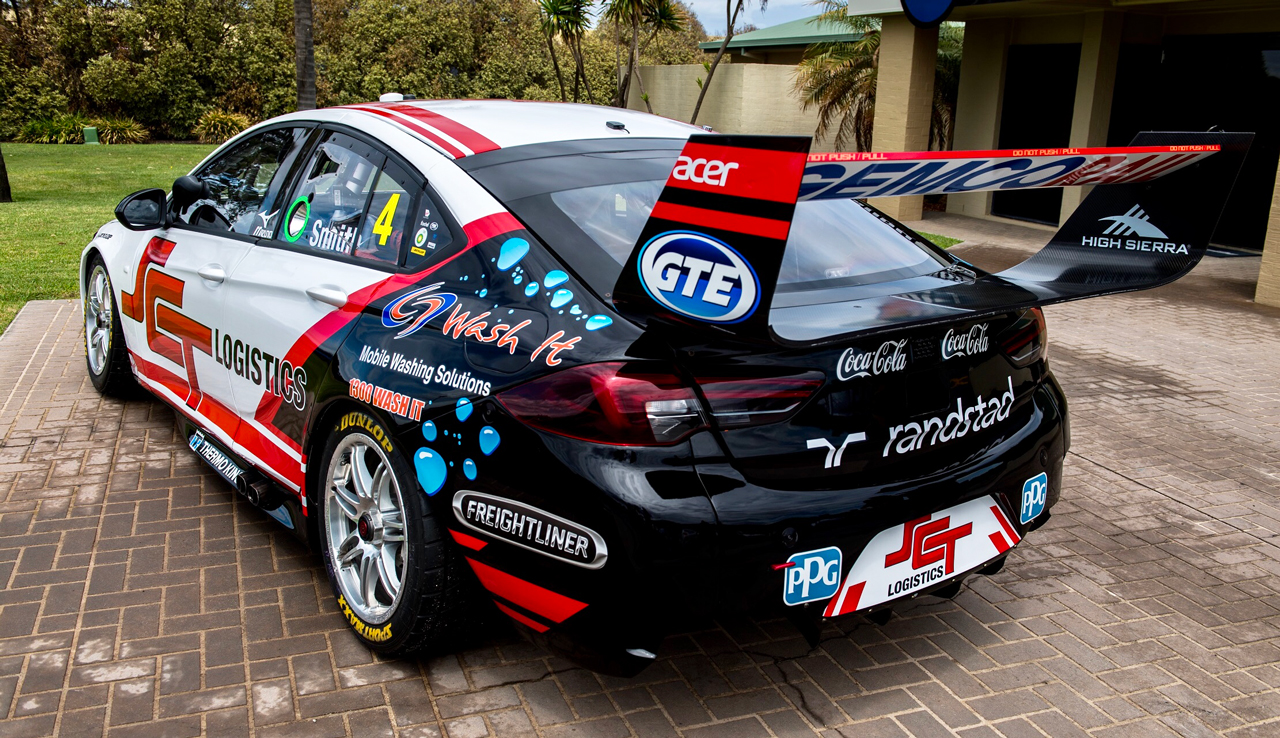 Forgie has spent recent years working with BJR’s Super2 squad and moves back to main game duties with Smith.

“I’m really pumped about the season ahead,” Smith said, revealing the latest SCT Logistics colours he’ll race with in 2020.

“The car looks great and I think we’ve got a good look going into the new year.

“I’m really looking forward to getting more consistent and improving my racing career.

“Having Paul as my engineer is great; he has so much experience and has helped me a lot.

“I can’t wait to get out there and start the season.”

Coincidently, Smith’s SCT Logistics Commodore runs the same number, #4, as Ambrose and Forgie used during their time at SBR.

Smith is set to turn laps in the new-look ZB at Winton today, ahead of the full-field pre-season hitout at The Bend next Tuesday.

The squad will also run entries in the Dunlop Super2 and V8 Touring Car categories for youngsters Josh Fife and Madeline Stewart respectively.

Jack Smith  ›
Stay In The Know
Sign up to the Virgin Australia Supercars Championship Newsletter
This website uses cookies to improve your user experience. By continuing, you will be providing your consent to our use of cookies.Ok