Everything to lose: SVG’s lead the biggest in a decade 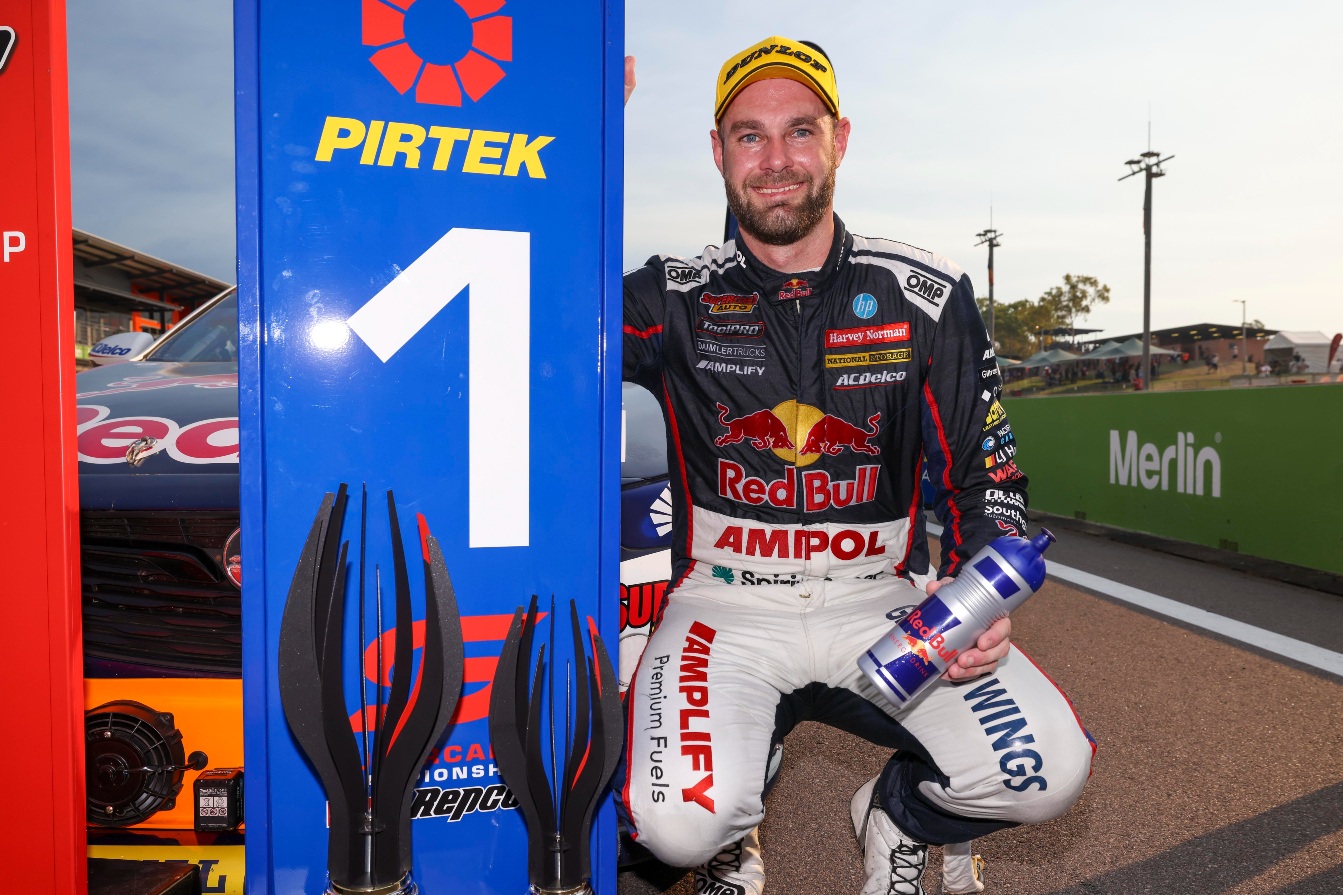 Van Gisbergen has missed the podium only three times in 14 starts this season, and has won eight races.

He brought up his seventh and eighth wins of the season on the same day in Darwin, and drew level with with late Peter Brock.

In 29 seasons prior to 2021, only two drivers have made better starts to a campaign.

Van Gisbergen's 221-point margin marks the biggest series lead through five events since 2011, when Whincup opened up a huge 262-point gap on his closest rival. 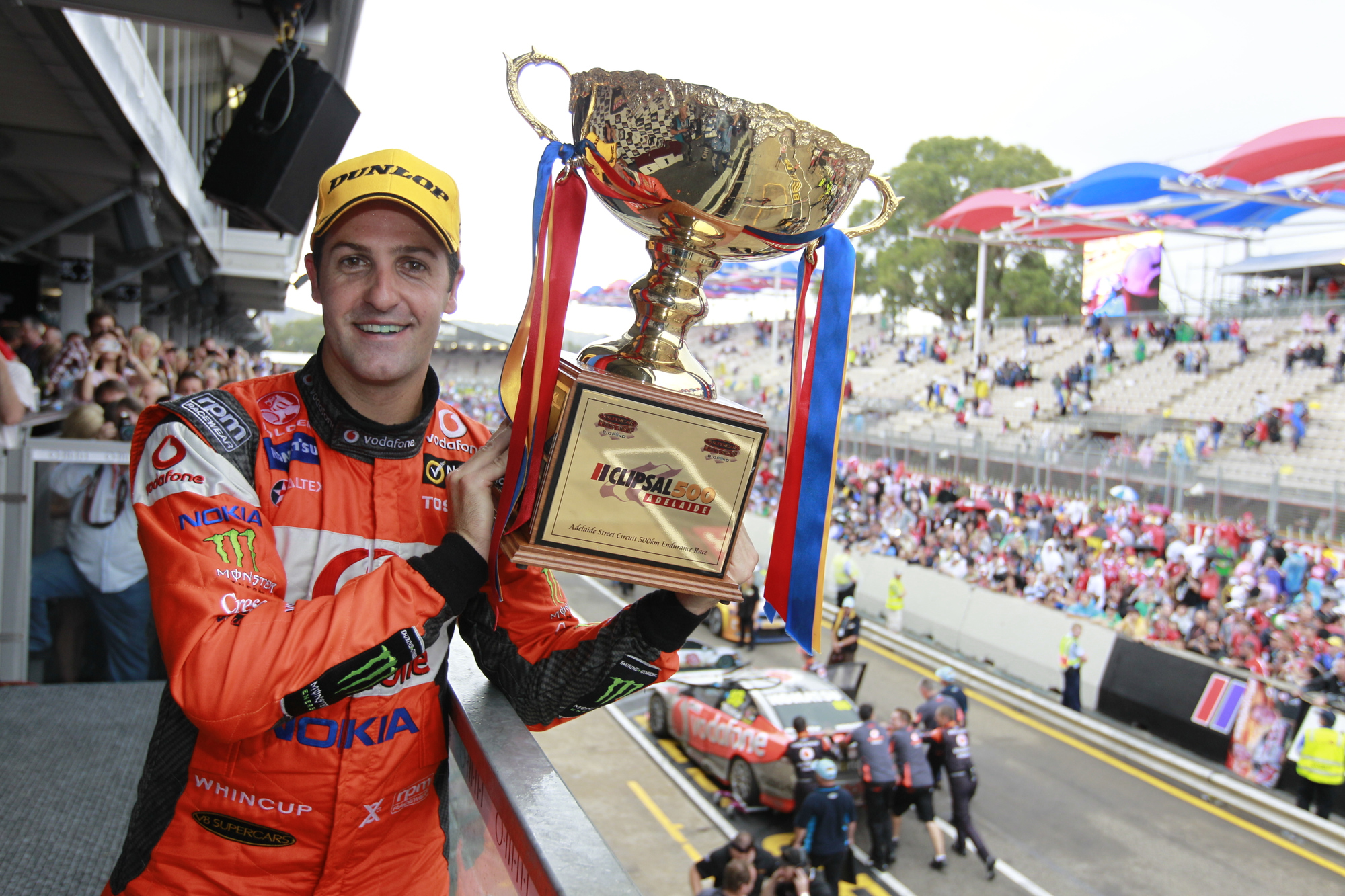 Whincup won five races and added four more podiums in the first 11 races of the 2011 season across the opening five rounds.

Only five times has the series leader after five rounds failed to win the title.

Under the 300-point system, it happened on the very first attempt; Mark Winterbottom led eventual champion Whincup by 62 points. 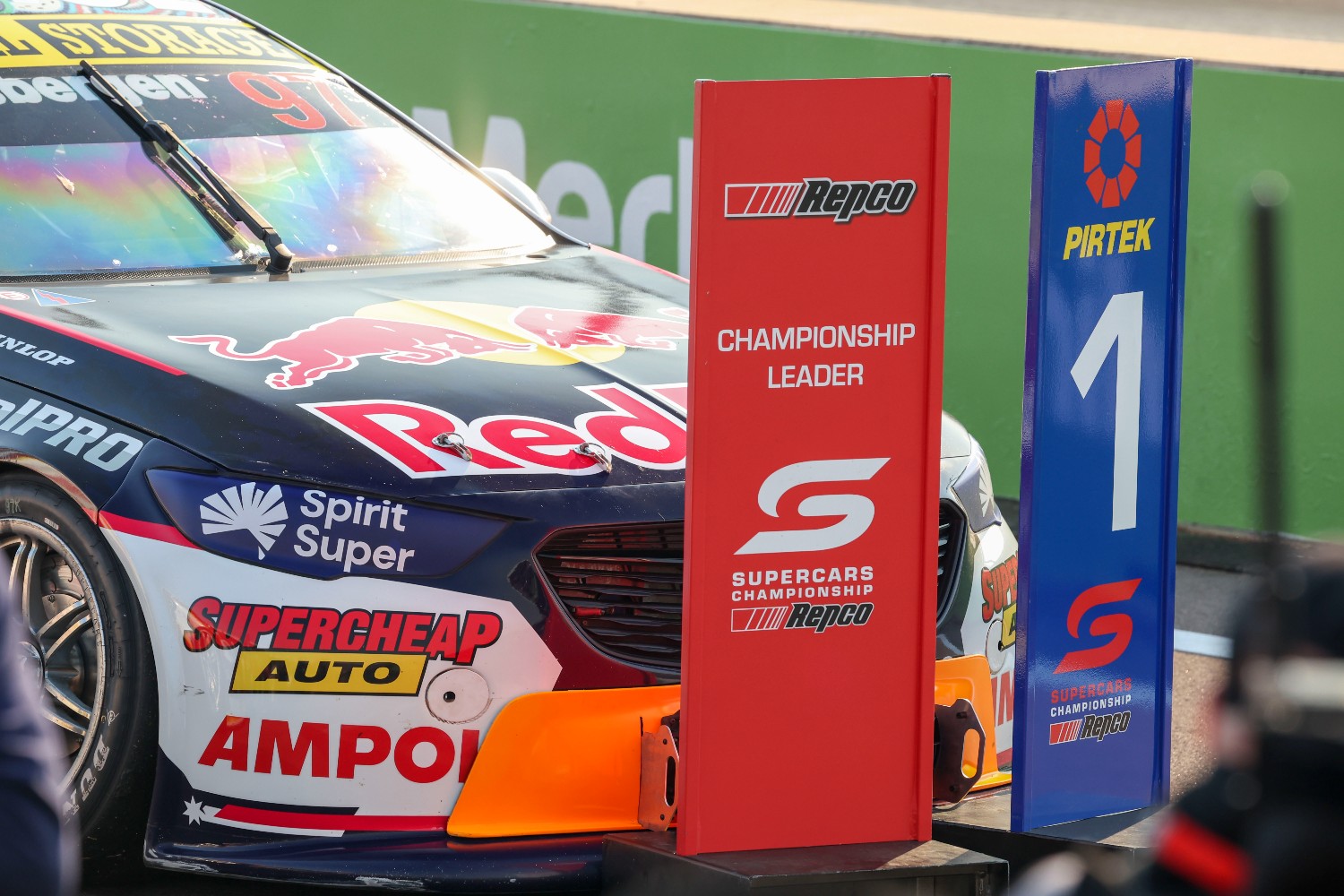 Van Gisbergen was 86 points off Winterbottom in 2016, with Whincup a miserly four points off the lead in 2017.

Whincup and van Gisbergen are the only two drivers to lead by over 200 points after five rounds.

The next biggest lead belonged to McLaughlin last year, when he enjoyed a 177-point lead over Whincup. 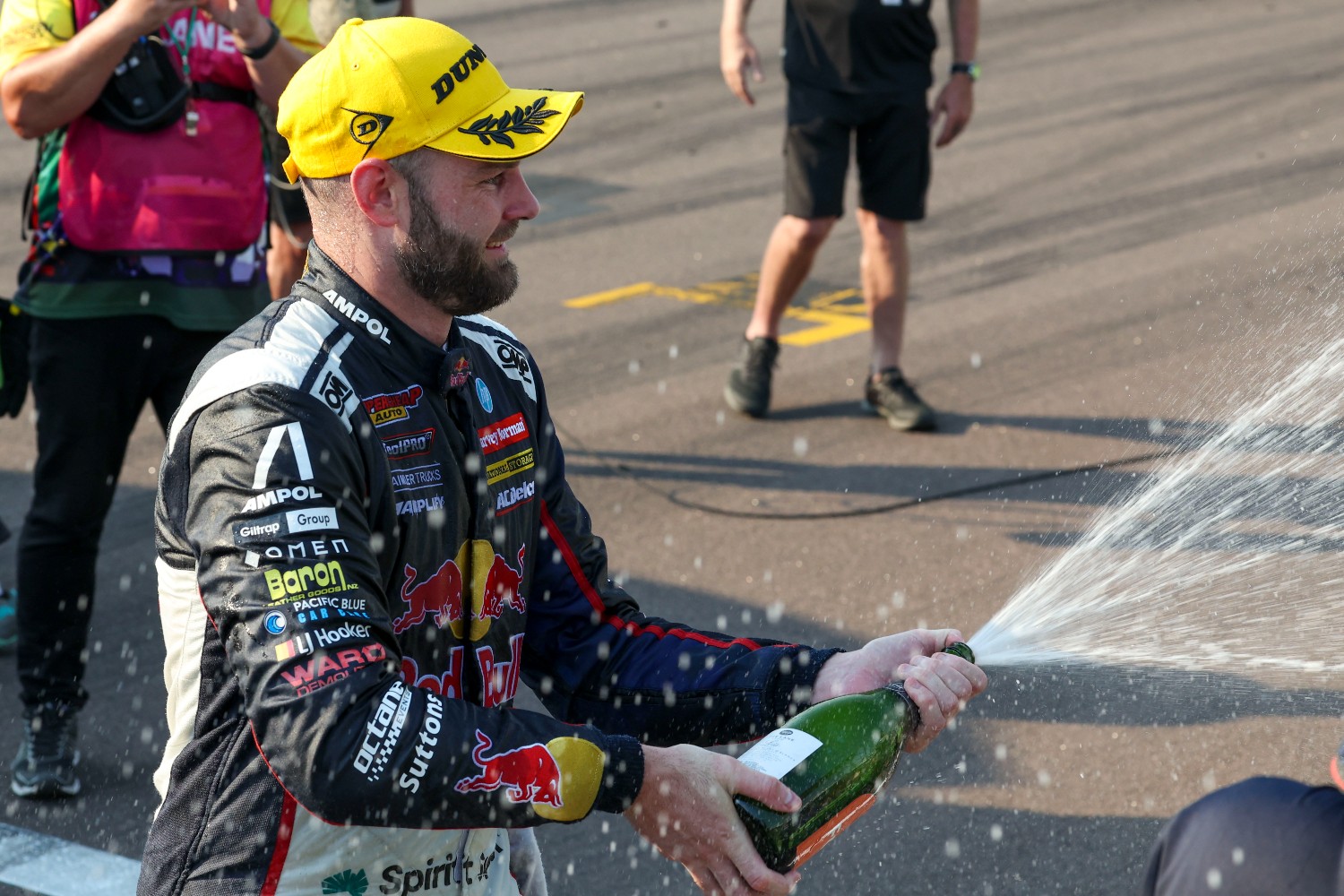 However, with the upcoming Townsville event to feature to 250km, 150-point races, van Gisbergen's big lead could be ruined in a heartbeat.

Should he fail to score in the opening race, and with a victory to Whincup, the gap could be cut to 71 points.

Van Gisbergen hasn't had a lead smaller than 100 points since he left Sandown in March, where he clean-swept the event.

Only twice in 2021 has van Gisbergen finished a race with a reduced points margin, and both happened on the same day.

On the Sunday in Tasmania, Whincup beat van Gisbergen to the Race 7 win, before Whincup finished fifth to van Gisbergen's sixth in Race 8.

Whincup finished ahead of van Gisbergen in the Darwin opener, but the series leader extended his lead with his fastest lap bonus points.