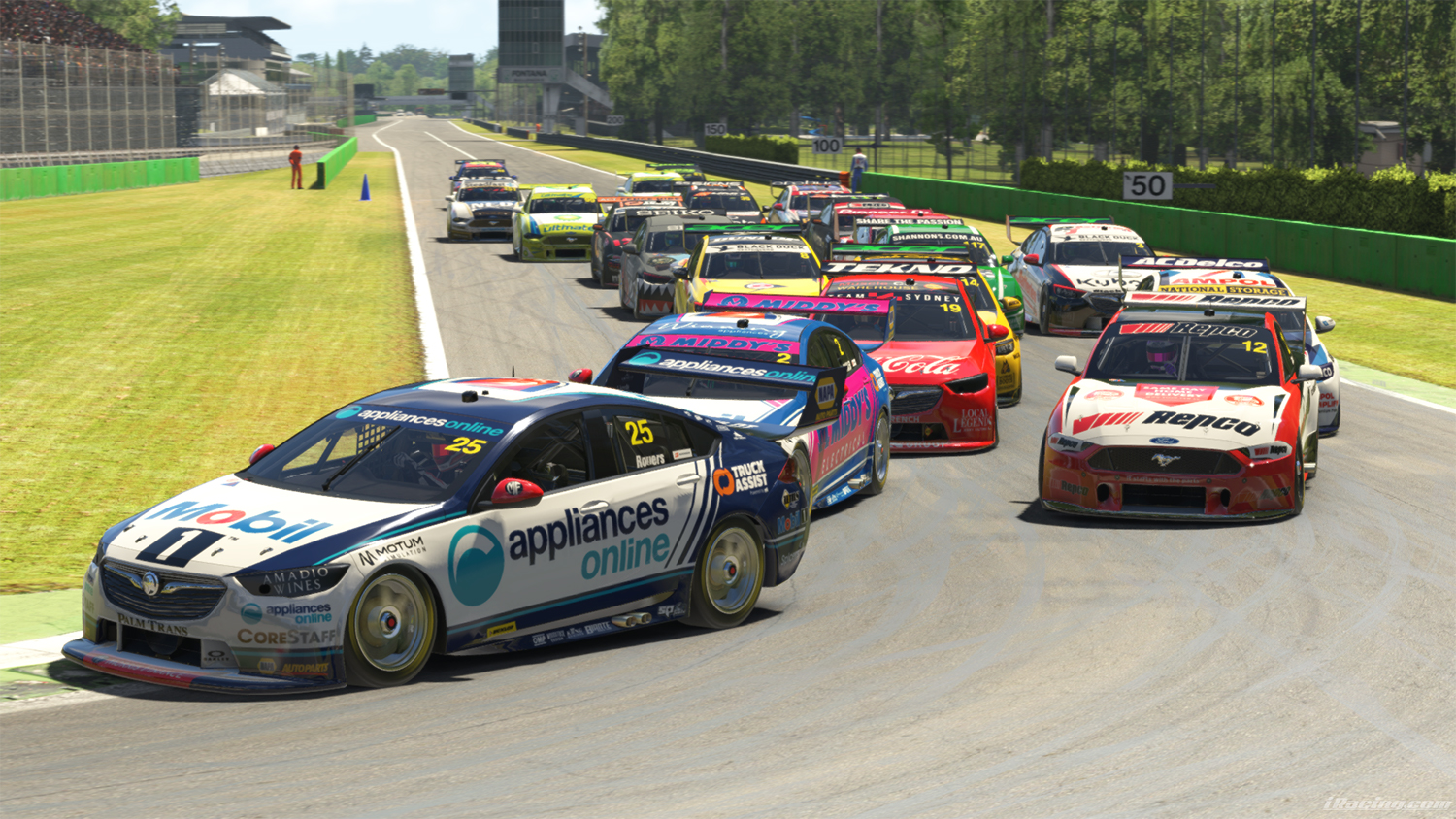 Drivers have vowed to leave no stone unturned as the compete for more than $26,000 in prize money, that will be awarded following tonight’s finale of the Repco Supercars Pro Eseries.

Major prizes will be awarded to the top five point scorers from the six round competition as follows: 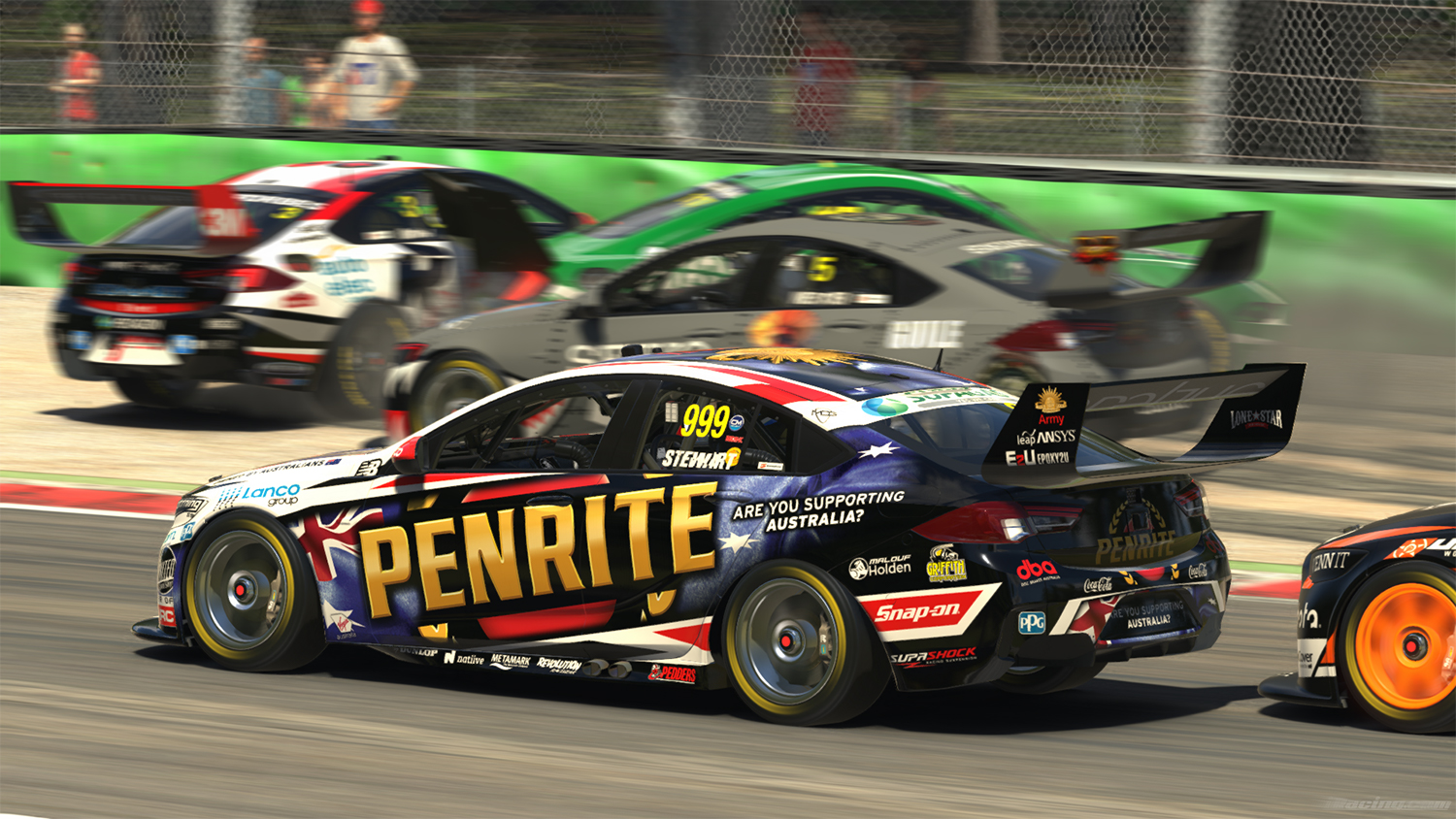 Race formats are as follows: 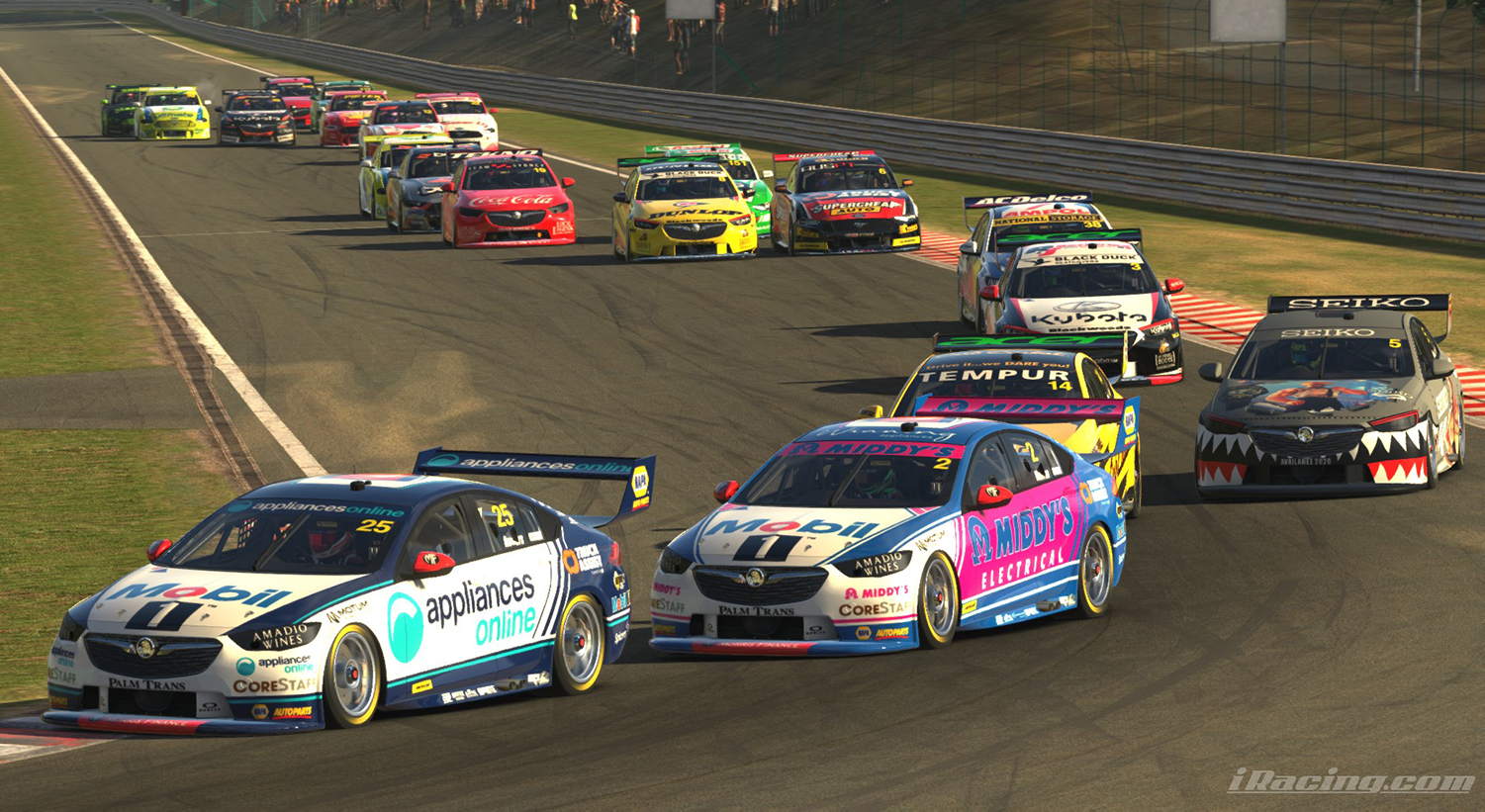 Fans can watch the Repco Pro Eseries decider, live from 8:30pm – 10:30pm AEDT tonight on Fox Sports 506 and Kayo that will also have full races available on demand via their streaming services after each event.

27/11/2020
Stay In The Know
Sign up to the Repco Supercars Championship Newsletter
We use cookies to ensure that we give you the best experience on our website. If you continue to use this site we will assume that you are happy with it.Ok