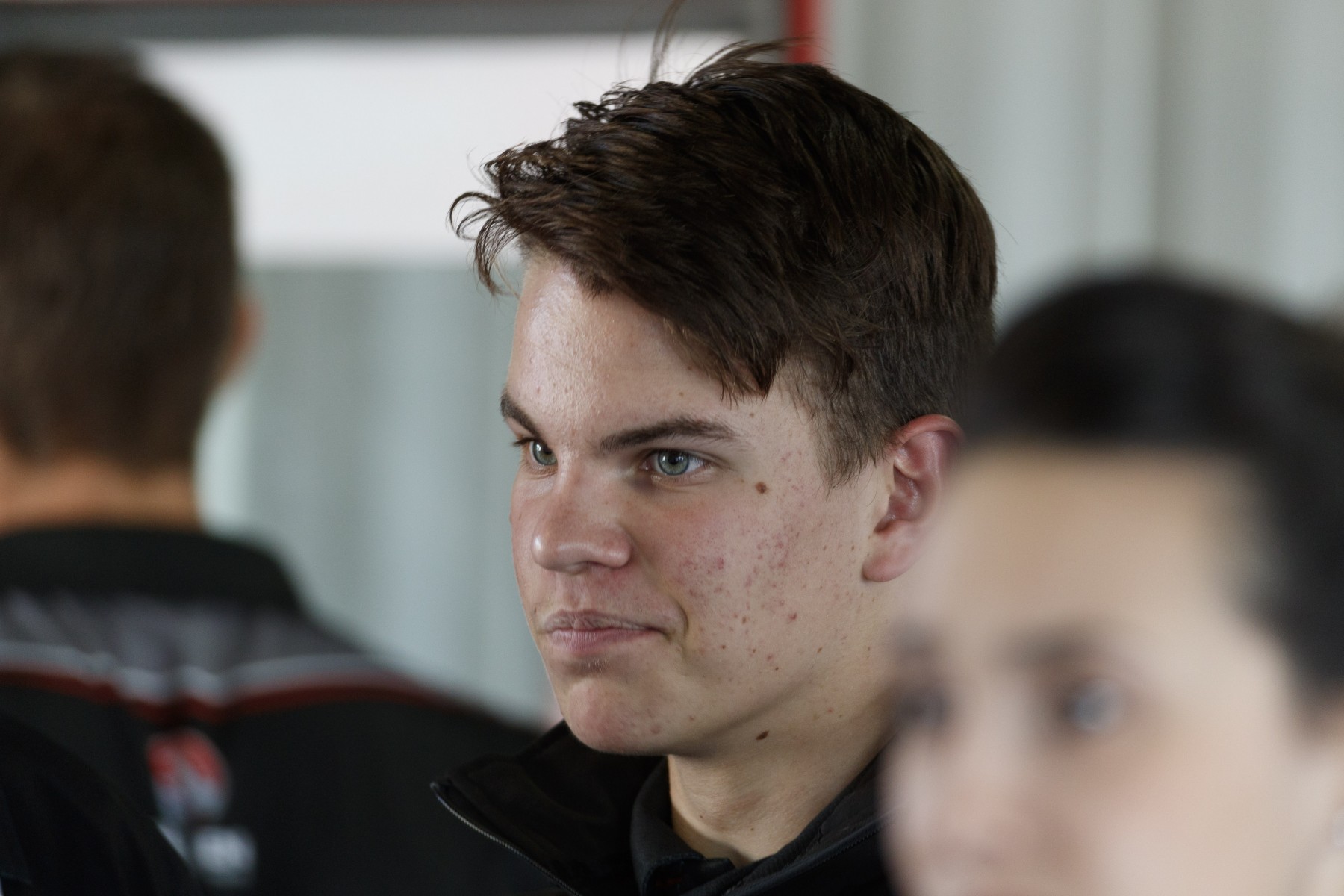 Rullo and his Lucas Dumbrell Motorsport team were at Winton today cutting laps ahead of the Sydney Motorsport Park test day on February 21.

The 16-year-old impressed his team throughout the day with his pace before his car suffered front-end damage during the early afternoon when the #62 Holden collected the left-hand tyre wall at Turn 2.

Testing was halted temporarily to retrieve the car.

An LDM spokesperson confirmed to Supercars.com that Rullo was uninjured in the incident.

Rullo is set to start the season on a provisional Superlicense, which will be reviewed after each round of the championship until he turns 17 on June 15.

The dispensation means he is set to break the record as the youngest ever Supercars race starter at the March 2-5 Clipsal 500.

He completed the 2016 Dunlop Series with LDM and took part in two main series practice sessions at Winton and Queensland Raceway.

Matt Chahda, who had been announced as an LDM driver before CAMS denied his application for Superlicence, was also present at today's test for the team in its #3 Holden.

The Albury driver hopes to remain with LDM, whether it is in the Virgin Australia Supercars Championship or Dunlop Super2 Series.

A number of Dunlop Super2 Series teams were also present at the track testing while Prodrive was shaking down a new FG X Falcon for Mark Winterbottom.

Conditions at the track were said to be difficult throughout the day due to high temperatures at the Victorian circuit.