Supercars are set to endorse the concept of fielding wildcard entries in the upcoming BP Supercars All Stars Eseries.

It has been confirmed that all 25 Virgin Australia Supercars Championship drivers – including both Matt Stone Racing share drivers Zane Goddard and Jake Kostecki – will contest the online series.

That grid size could grow, however, for selected events.

“We want to introduce a couple if not more wildcards potentially every alternate round,” said Nathan Prendergast, Supercars General Manager Television and Content.

“We’re certainly not going to do it every round but we do want to introduce people like James Courtney, people like Brodie Kostecki, who has done all of the work on the set-ups.

“We’ve got a lot of interest from some young up-and-coming stars in both the Australian and international motorsport world and Super2.

“We want to give all of these people a chance to jump into the game and have a race.

“So yes, there will be wildcards; the final details are yet to be worked out.” 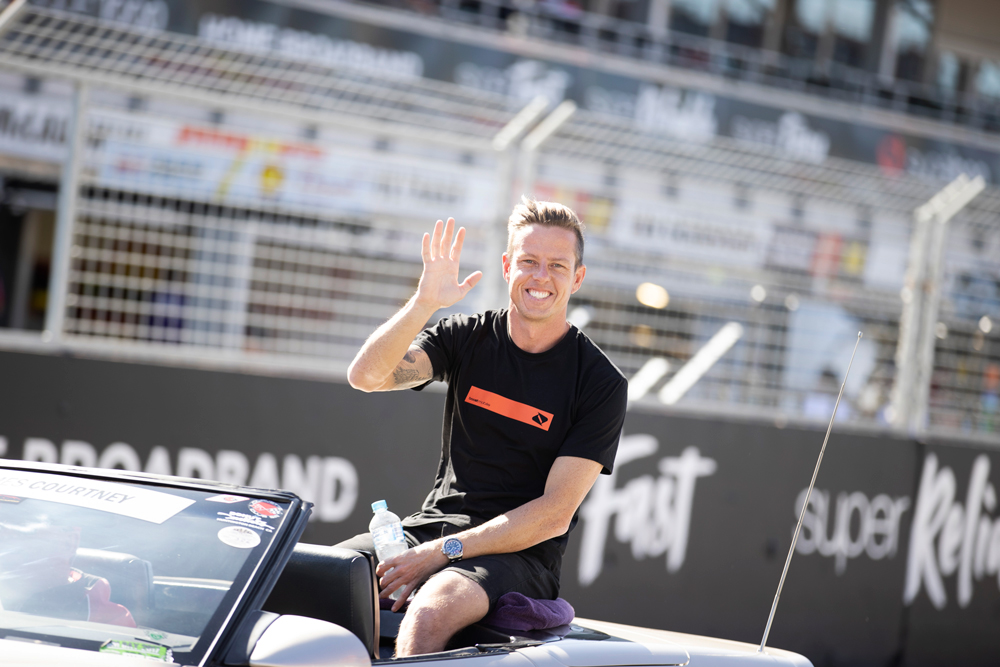 Courtney, the 2010 Supercars champion, has openly stated via social media his interest to compete in the Eseries.

The 39-year-old started the year as Team Sydney’s spearhead driver but departed after just one event, leaving him a free agent for future opportunities.

Courtney is known to have the support of long-time backer Boost Mobile and would likely run an associated livery if granted a wildcard.

“I’m super keen to do it,” the 39-year-old told Supercars.com, adding he would be keen to compete in as many rounds as allowed.

“It looks like a little bit of fun, it’s a good way for us to still entertain our fans and hopefully bring a smile to some faces in a time that’s really tough for everyone. 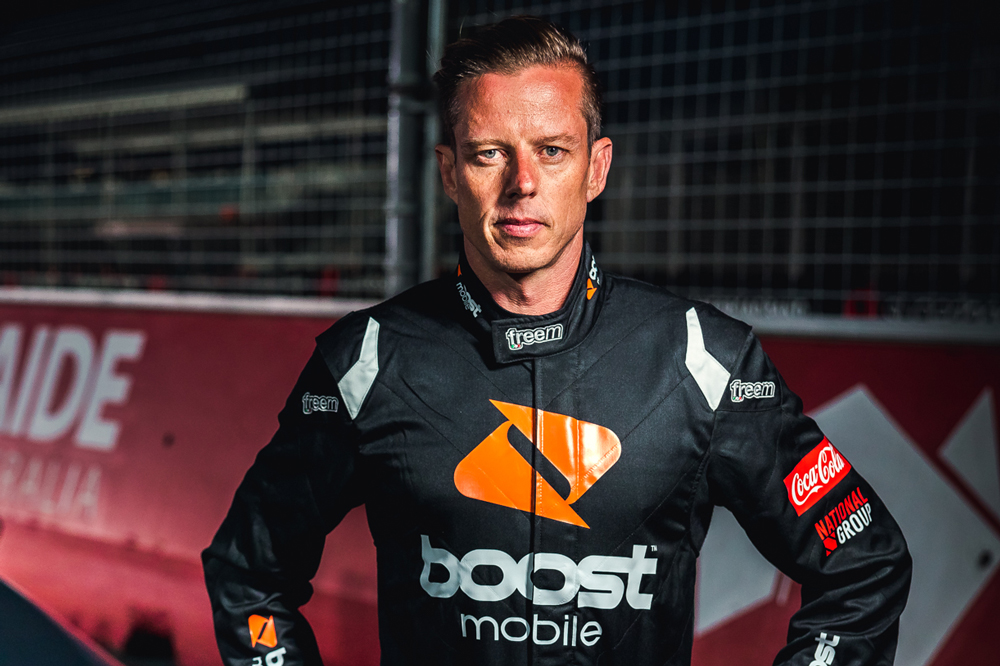 “It’s a really tough time in the world and hopefully we can distract people from the troubles that they’re going through and bring a little bit of light into people’s lives.”

Courtney has visited Next Level Racing in an effort to get up to speed with modern-day simulators.

“They’ve come a long way since my time so it’s all a big step, but it’s good that I’ve got onto some guys that know exactly what they’re doing,” he said.

“I’m kind of getting a bit of a driver coach thing going on, but yeah it’s fun.”

He added his intention to “put in some serious hours before the whole season starts”, with the first round of the Eseries to be held on April 8.

The day De Pasquale took the next step