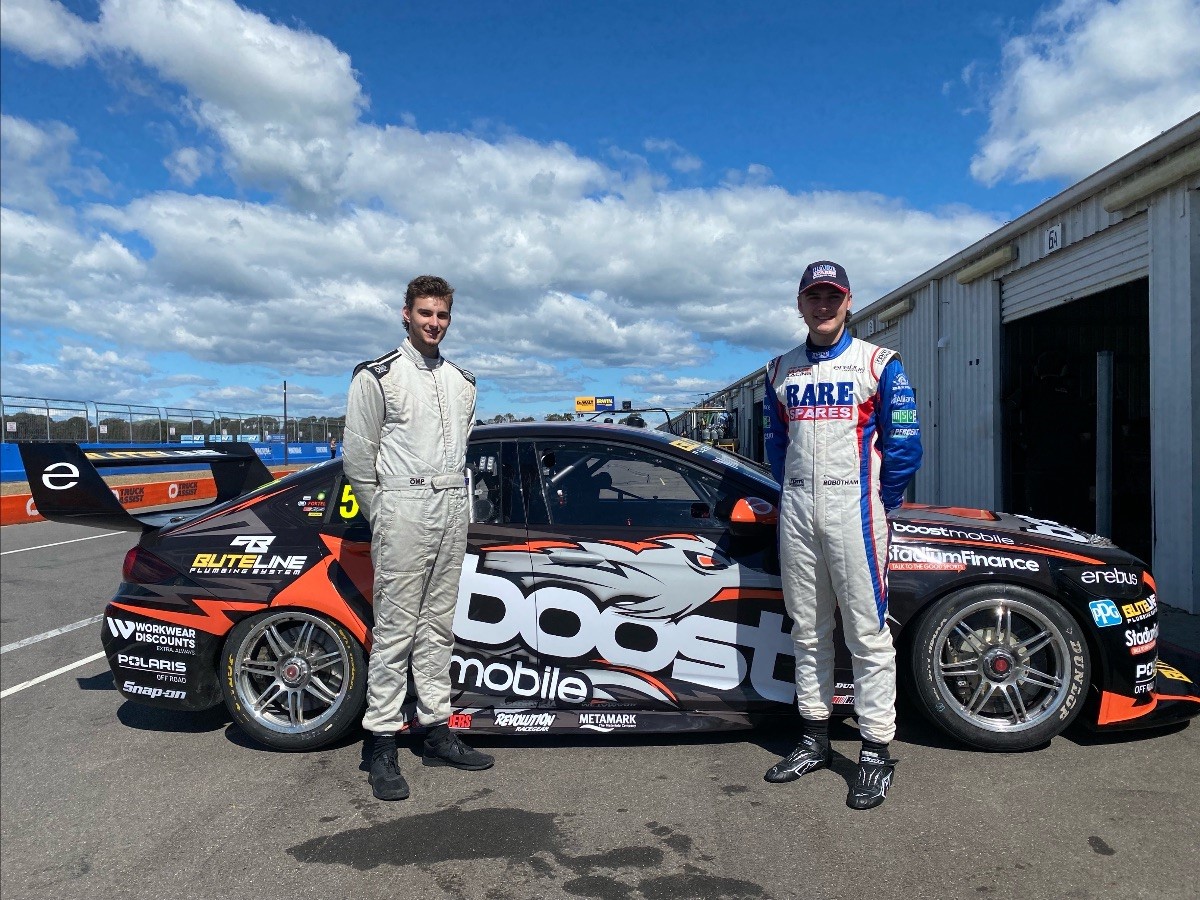 Erebus Motorsport has given the Boost Mobile-backed Bathurst wildcard its track debut ahead of the Repco Bathurst 1000.

The #51 Boost Mobile Commodore hit the track at Winton Motor Raceway on Tuesday for the team’s driver evaluation day.

It was the first running for the Commodore with Boost Mobile on the door, with the chassis rebuilt after Will Brown’s Bathurst crash in February.

The livery, which was revealed on Tuesday, will be campaigned in December’s Great Race by Greg Murphy and Richie Stanaway.

With both Murphy and Stanaway unable to attend the test day, Erebus was given special dispensation to allow co-driver Jack Perkins up to 10 laps to assist with testing.

Erebus Academy drivers Jaylyn Robotham and Reef McCarthy were also given time behind the wheel for driver evaluation.

The young guns completed 41 laps between them aboard the Bathurst wildcard entry, while also completing laps in their own cars as part of Image Racing’s programme.

“I was nervous before jumping in the car though once I got behind the wheel my nerves settled and I could focus on adapting to the car,” Super3 driver McCarthy said of the wildcard.

“It was an awesome opportunity to get a feel for these cars and see what will be expected of me, especially since this is where I want to end up in a couple of years.

“It was a great environment, everyone at Erebus kept it nice and casual which made it very easy for us to just do what we needed to do and have some fun out there.” 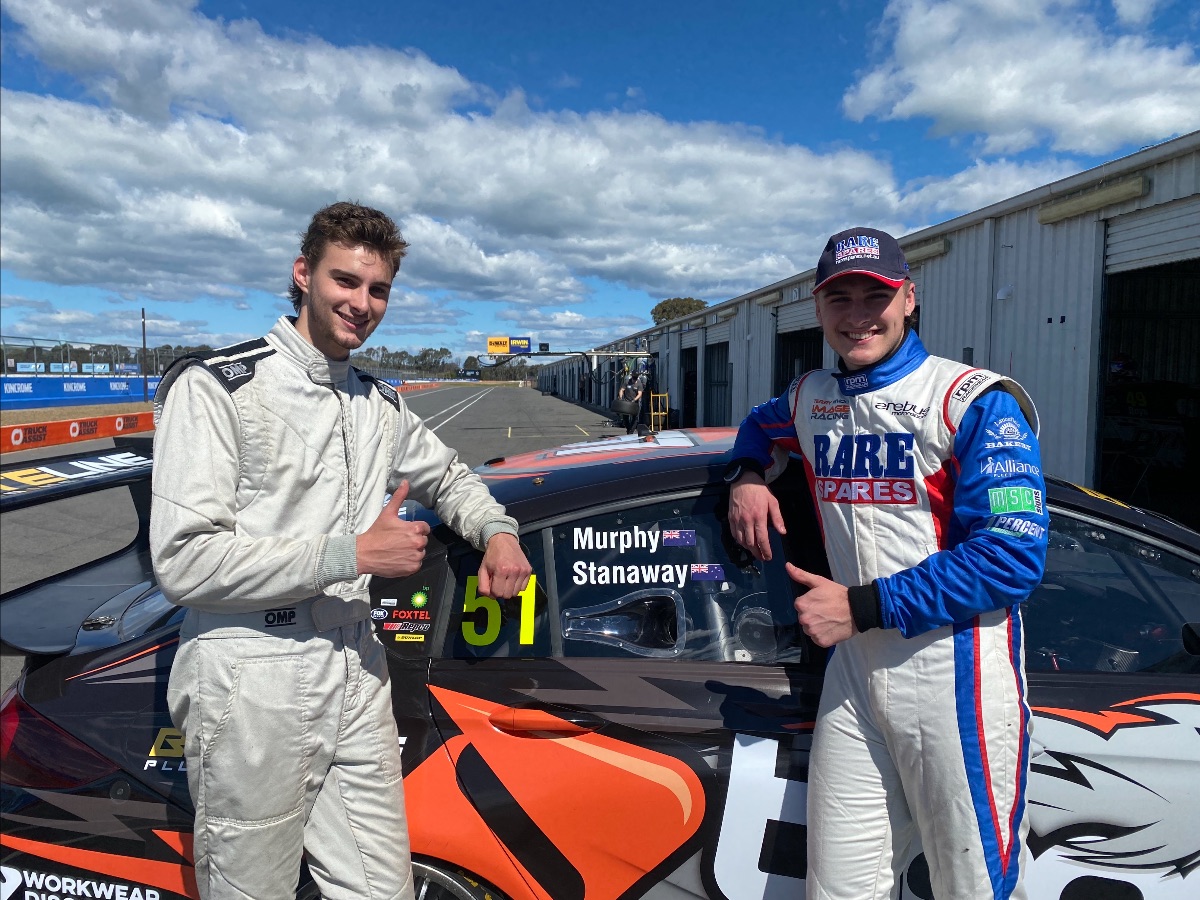 Super2 driver Robotham added: “I could feel noticeable differences between both my Super2 car and the main game car.”

“It was great to drive them back-to-back and see the differences between them; it’s going to be really beneficial for me to make that next step and I hope I’ll get more opportunities like this in the future.”

Erebus was one of four teams at Winton for testing and evaluation days.

Erebus CEO Barry Ryan was keen to get the Boost Mobile wildcard on track ahead of Murphy and Stanaway's first full test day, which is slated for mid-November.

“We took the opportunity to use the wildcard as part of our driver evaluation day as it was a good chance to run that car for the first time since the rebuild,” Ryan said.

“We were already confident that everything would run smoothly and there were no problems so it’s nice to have that confidence validated.

“Jay and Reef both did really well, it was a different experience for both of the boys and is part of the learning curve.

“It was also great to get our wildcard crew together and back in the garage; they are all very experienced and stepped right back into their roles.”

Erebus main game drivers Brown and Brodie Kostecki will be testing at Queensland Raceway on Wednesday.