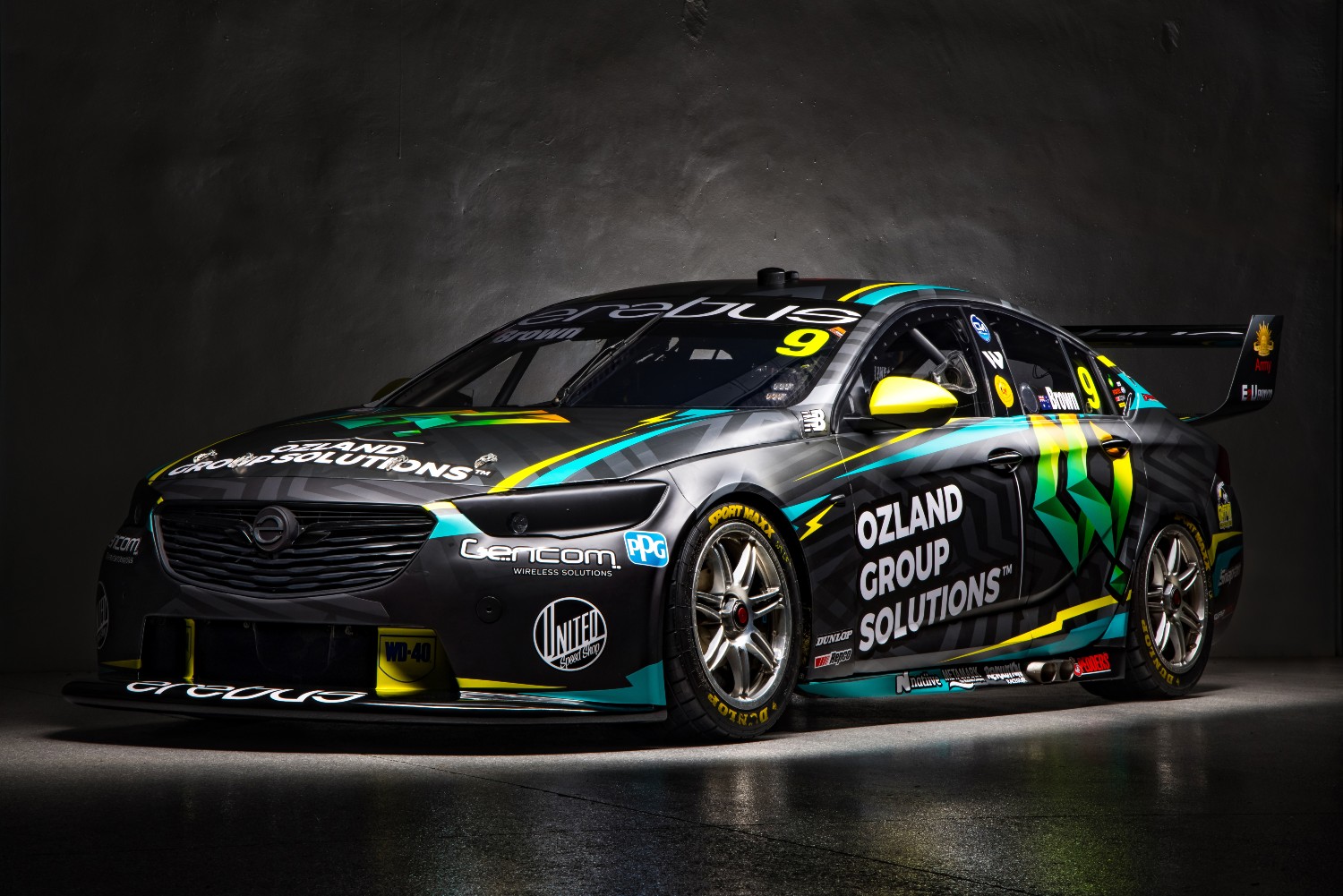 Erebus Motorsport has announced Ozland Group Solutions will back rookie Will Brown’s entry for the next three events.

The 22-year-old will carry the Ozland colours, with the integrated facility services company coming onboard the #9 for the next three consecutive rounds at Sandown, Tasmania and Tailem Bend.

Ozland will also return as a major sponsor for the season finale at Gold Coast in December.

The Ozland livery features a return of the team’s black testing livery, with Ozland branding featuring prominently on the bonnet and doors of car #9. 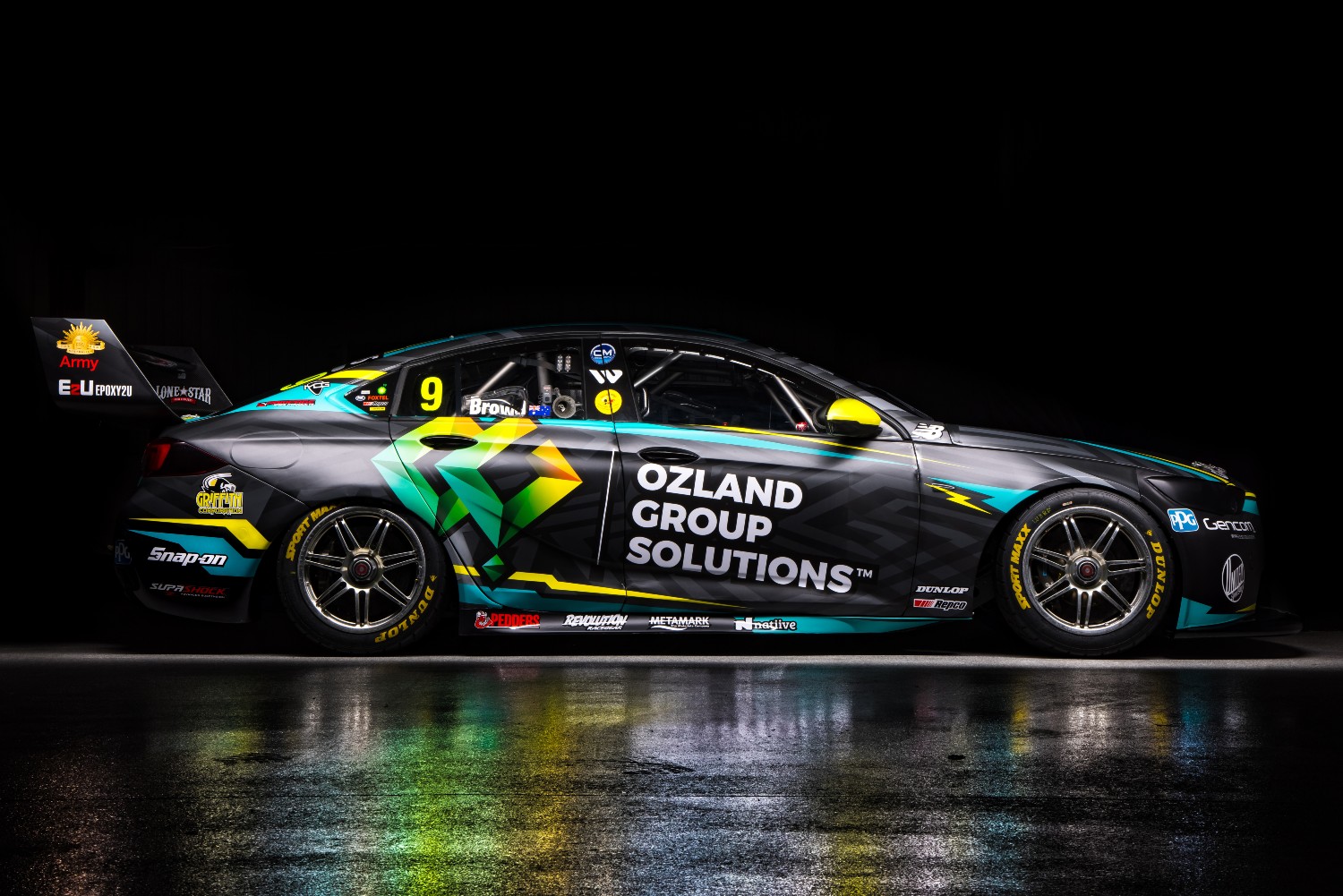 “This sponsorship will help showcase their brand and help them reach a wide audience of potential customers.

"We hope to be a big part of helping them grow.”

Additionally, Brown is excited to have Ozland as a major partner for the next three rounds.

"The car looks fantastic, it’s great to have a company like Ozland Group Solutions in the category and to have them on board in a major way for the next couple of rounds,” said Brown, who will campaign the team’s spare chassis at Sandown following his Bathurst crash. 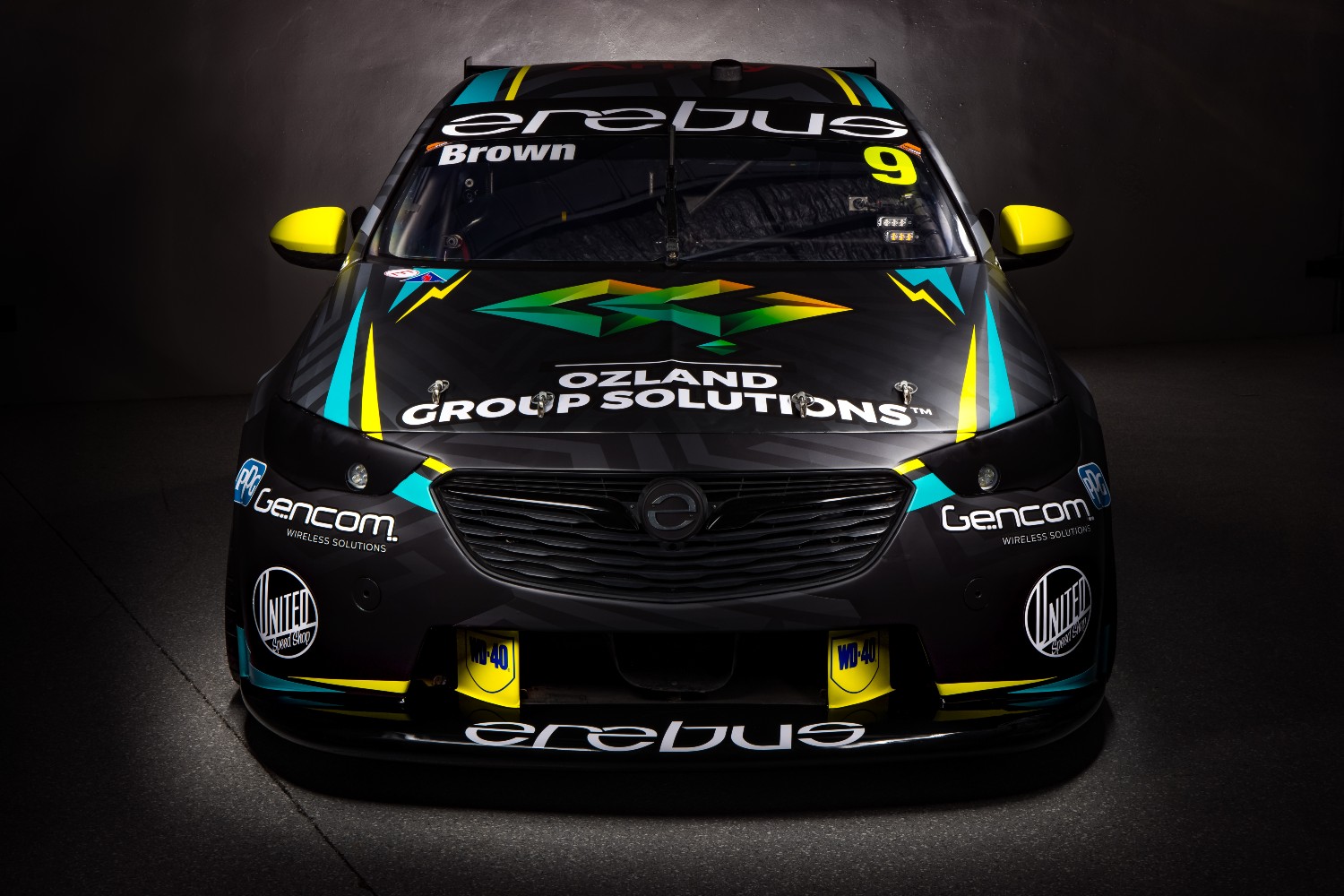 "The team and myself have had a lot of success at Sandown in the past, it’s one we’re definitely feeling excited and positive about.

"We took away a lot of positives from Bathurst and we still got some fairly good results even with a damaged car.

"To have the new chassis under us for the weekend will be great and will allow us to go out there and show everyone what we can do.”

"We are really behind Will Brown and the Erebus team and especially looking forward to watching this week’s race at Sandown.”

Brown will hit the track on Saturday for Practice 1 at Sandown at 9:20am AEDT.