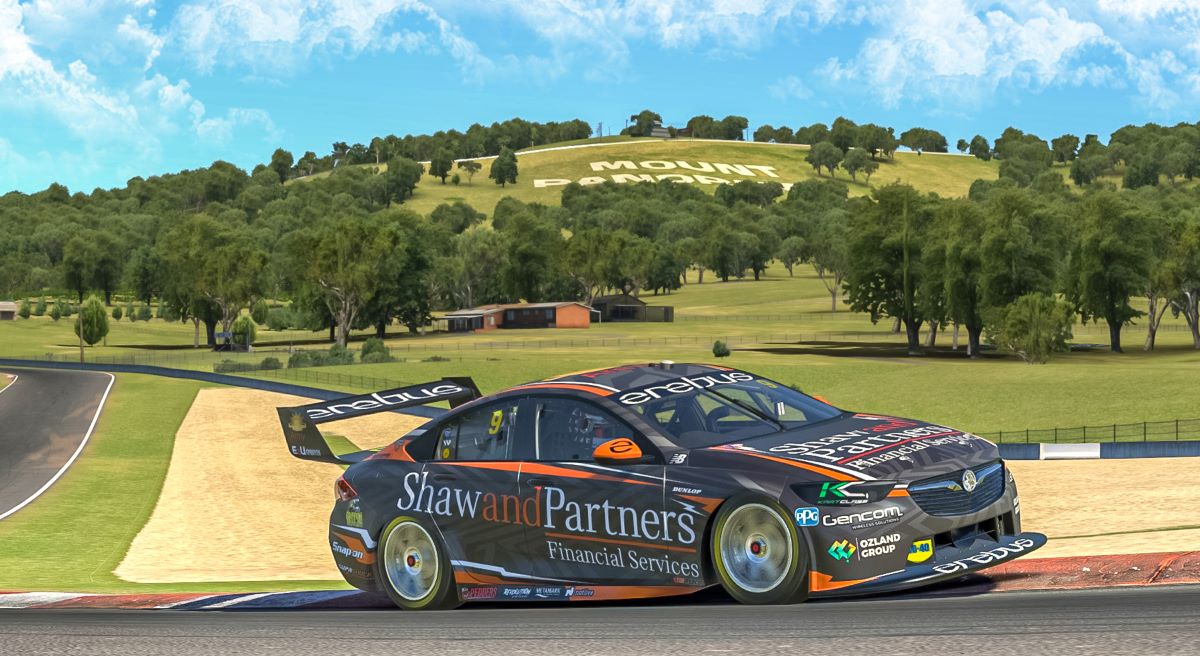 Erebus Motorsport has unveiled its title partner for this year's Repco Bathurst 1000.

Investment and wealth management firm Shaw and Partners will take pride of place on Will Brown and Jack Perkin’s Commodore when the 2021 Repco Supercars Championship returns to the mountain for the season finale.

The historic first will see the Bathurst circuit host six-days of on-track entertainment and racing between Tuesday November 30 and Sunday December 5.

The Melbourne-based squad will also carry the new colours on its Eseries livery, with Erebus Academy drivers Jobe Stewart and Jaylyn Robotham joining forces to contest the virtual enduro event.

“To develop our wonderful relationship with Shaw and Partners across this season and to see them take centre stage for both Bathurst events is fantastic,” Erebus’ Managing Director Shannen Kiely said.

“In the real world, Bathurst is the biggest event on our calendar, and with popularity in the Eseries surging, it makes absolute sense for us to debut a livery for this week’s round of virtual racing.” 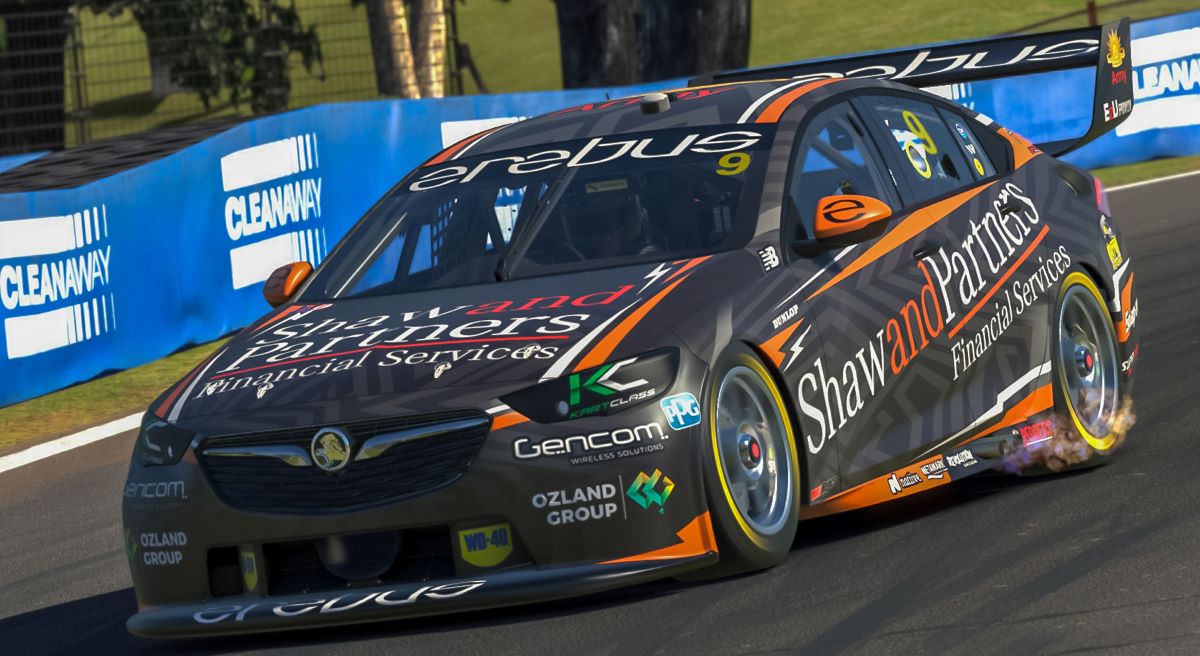 Erebus confirmed a new livery will be unveiled ahead of the Repco Bathurst 1000, also set to feature the financial partner.

Co-Chief Executive Officer Earl Evans is thrilled to see a sneak peek of what is to come later this year.

“I’ve followed Supercars and have been a mad car fan dating back to being a kid in the 70s,” Evans said.

“We are very excited at Shaw and Partners to have the opportunity to partner with Erebus as title sponsor for Bathurst.

“Erebus is a brilliant and very competitive team, and we are thrilled with the partnership.” 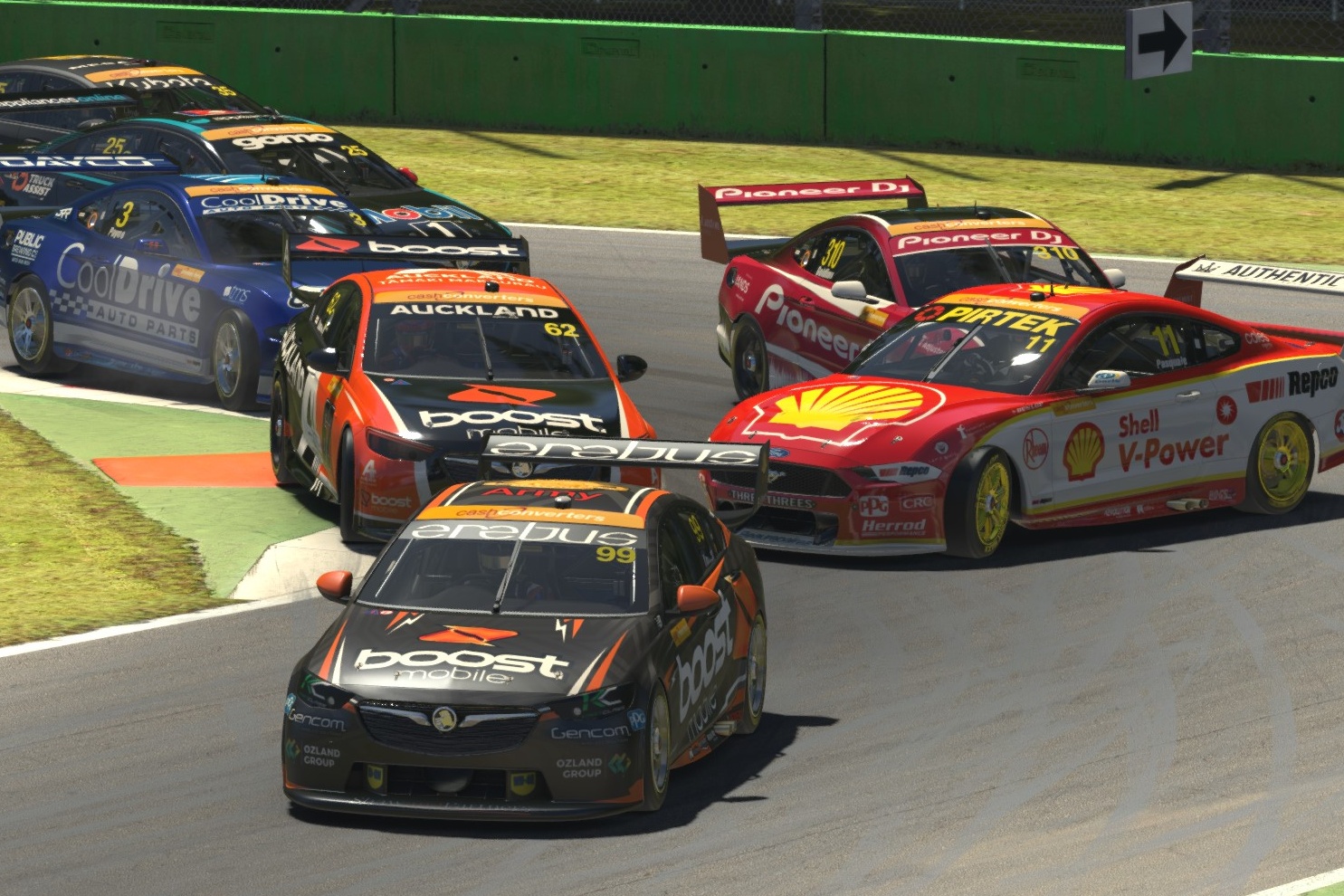 For the first time, this year’s online racing series will see Supercars drivers and pro gamers pair up for a virtual endurance race in Bathurst.

Alongside Stewart and Robotham will be teammates Jarrad Filsell and Brodie Kostecki, who will represent Boost Mobile in a second entry for Erebus Motorsport.

Kostecki currently leads the points for the All Star series, having claimed back-to-back wins at Daytona and Monza.

All Stars will also enter a Top 5 Shootout after either driver sets their fastest lap in qualifying.

Qualifying kicks off from 7:00pm AEST Wednesday September 22, and will be streamed on Facebook, Twitch and YouTube.

Racing coverage will then follow from 7:30pm AEST and will be broadcast live on Fox Sports, Kayo, 7 Plus and Sky NZ.