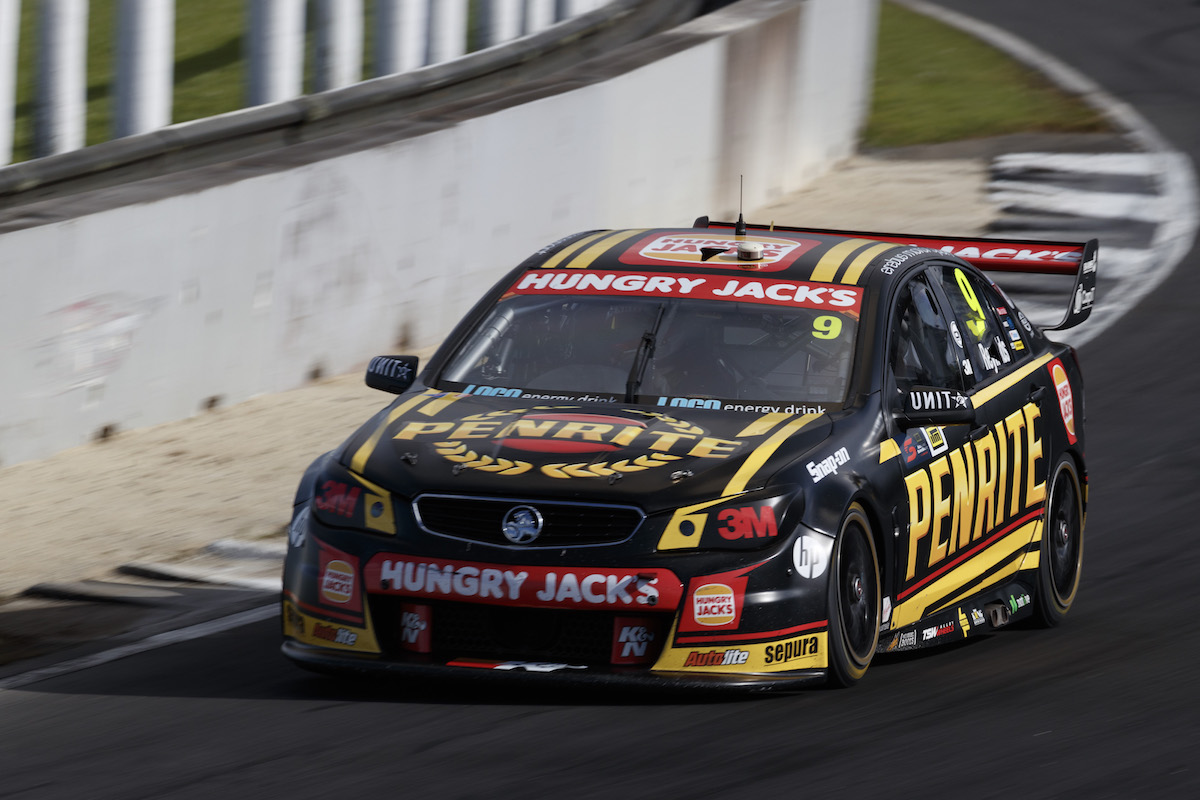 Erebus Motorsport has scheduled a final test at Winton Motor Raceway next Tuesday, ahead of the Coates Hire Sydney 500 that week.

The team has a day in waiting after an earlier June test was rained out. With a four week break between events and some concepts to try, the gap to Sydney provided the perfect opportunity.

Lead driver David Reynolds said the day would help the team prepare for 2017 on the right foot.

“We have some new front-end suspension concepts that we want to test, for 2017 but also possibly Homebush,” Reynolds said.

“It will give us a better idea heading into next year, and it also gives us an opportunity to try a bunch of things that we really don’t get to try at the track.

“Al [McVean, engineer] and myself haven’t had a test day together, we’ve just been turning up to race meetings and trying to tune the car once we’re there.”

The team feels it has gained momentum in the second half of the season, particularly given Reynolds’ brilliant qualifying performance at the Gold Coast.

“It’s been a really good year; we’ve had some good results and some bad results, but the general trend over the last couple rounds has been onwards and upwards,” Reynolds said.

“We’ve learnt a lot, even myself, I’ve learnt more this year than I have in the last five years.

“We don’t have a ginormous team of engineers trying and building new things; it’s all just done through Al, Mirko (De Rosa), and myself, and Barry (Ryan) is still involved. It’s all methodical and nothing is outlandish.”

Erebus General Manager of Motorsport Barry Ryan said the team would only run the #9 Commodore, allowing them to have a clearer focus for the day.

“Testing one of your cars on the way to a race meeting is not the perfect situation but this break has allowed us to put some pretty strong options together,” Ryan said.

“We have developed parts that we want to have a look at and get some miles on, then we can make the call whether that is the direction we will head.

“The test will be very constructive and methodical; our entire team has been working very well together and Dave’s enthusiasm to build towards having a better package inspires everyone to work hard.”

The Coates Hire Sydney 500 kicks off on December 2.