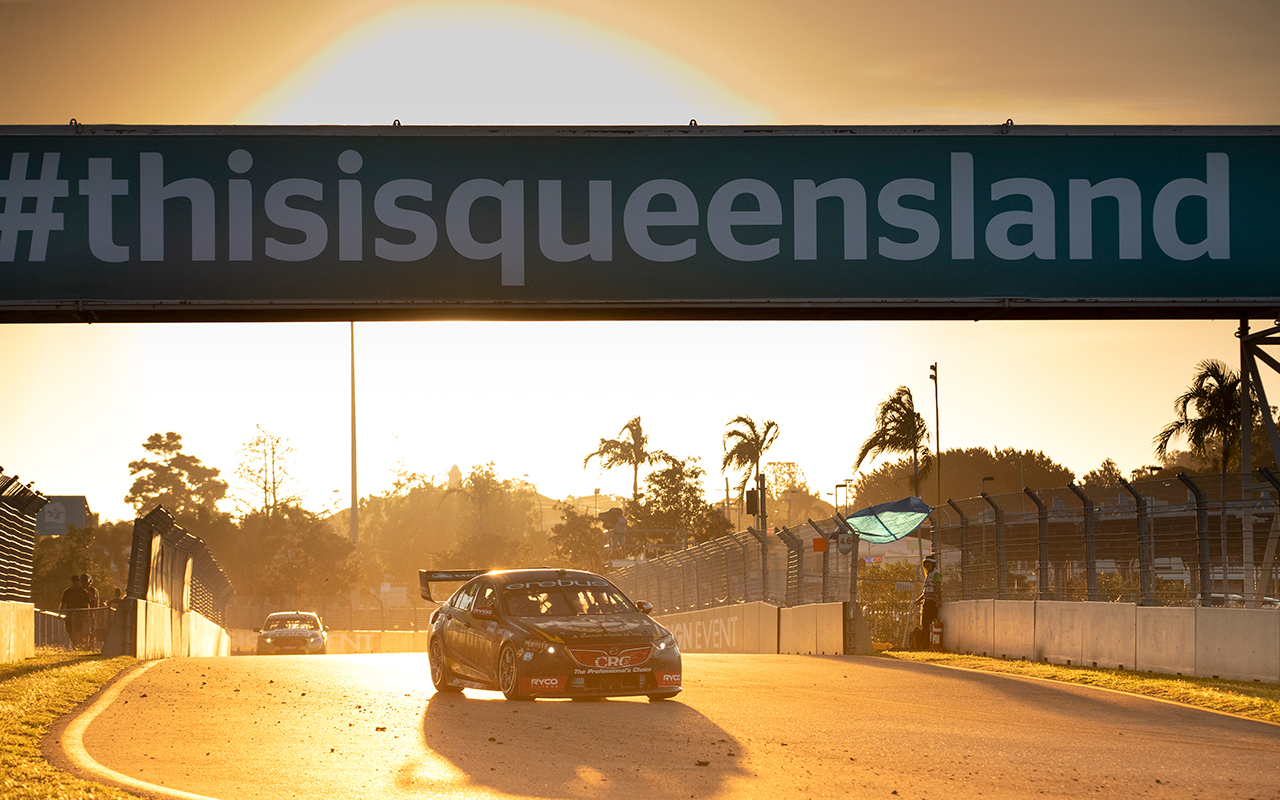 Penrite Racing will field its two Holden Commdores in Army camouflage at the Watpac Townsville 400.

The team is set to unveil its one-off livery at the Australian Army’s Lavarack Barracks in Townsville on Wednesday.

It comes as part of an ongoing relationship between the Royal Australian Artillery and the team, which has supported Legacy and other veteran services for the last three years.

The livery, to be run on both the David Reynolds and Anton De Pasquale-driven Commodores, will feature camouflage colours and artillery branding, alongside Erebus' regular roster of sponsors. 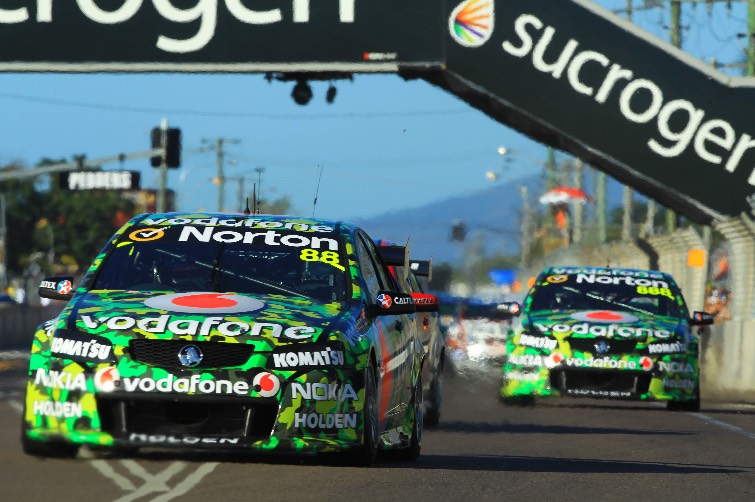 It proved a good omen, with Jamie Whincup leading home team-mate Craig Lowndes for a one-two in the Sunday race. 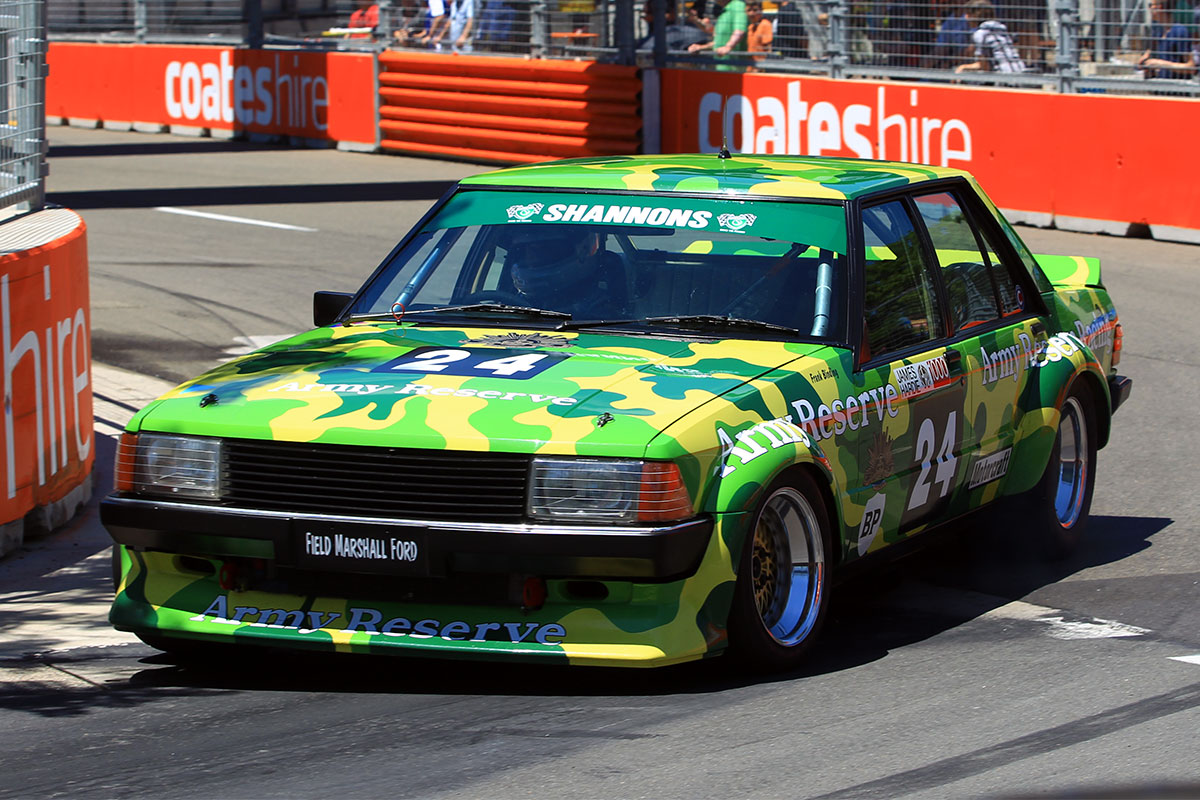 The ex-Muir XD at Sydney Olympic Park in 2014

The Watpac Townsville 400 will kick-off with practice on Friday, ahead of ARMOR ALL Qualifying and 200km races on both Saturday and Sunday.

Erebus spearhead Reynolds is among the drivers most likely to challenge the winning streak of Scott McLaughlin, having finished second last time out at Hidden Valley.

The Penrite team also launched its 2018 Townsville assault at the Lavarack Barracks, with De Pasquale’s car running RAA branding on its bonnet at the event.