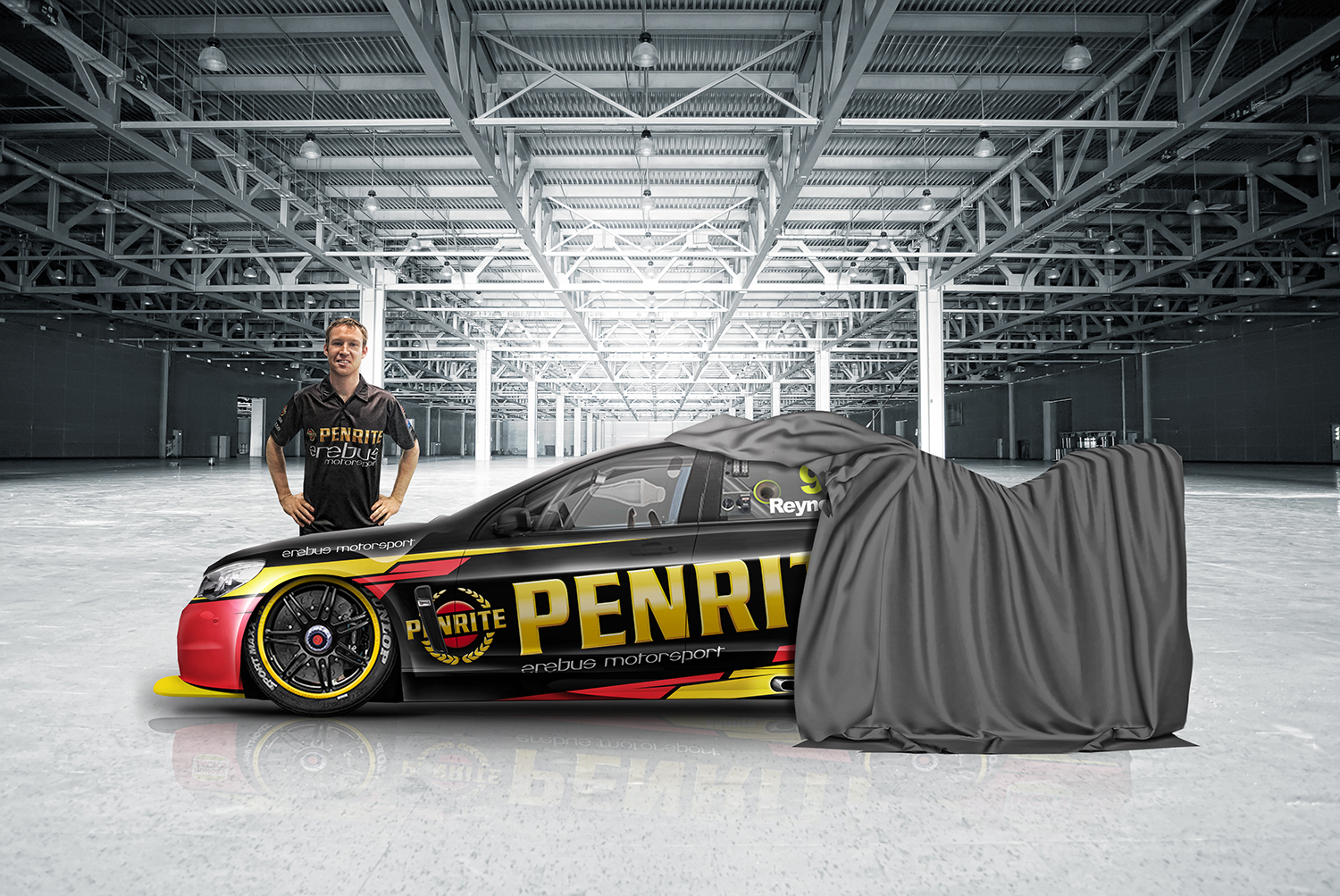 Given Holden's successful racing heritage and its on-going commitment to Supercars, Erebus has decided to form a new relationship with the iconic Australian marque to spearhead its 2016 campaign.

Commodore is the most winning nameplate with 446 championship race victories while VF Commodore, introduced in 2013, has recorded 74 wins and already sits second on V8 Supercars’ all-time most winning models list.

Erebus Motorsport owner Betty Klimenko is confident the change will enable the team to challenge for wins and podiums on a more regular basis.

“Holden has proved its competitiveness in the sport again and again,” Klimenko said.

“Erebus has experienced success, but with the switch to Holden combined with our experienced team personnel in Barry Ryan and Campbell Little, and David Reynolds behind the wheel, we have every chance to win more often.”

Driving the #9 Penrite Racing Erebus Motorsport VF Commodore, Reynolds is looking forward to getting back into a Holden.

“I made my V8 Supercars debut in a Commodore, but since  I last raced a Holden the series moved into the Car Of The Future era,” Reynolds said.

“Since then, the VF Commodore has proven to be the car of choice and I see the change to Holden as a positive for Erebus Motorsport.

“I’m looking forward to getting back behind the wheel of a Commodore and together with Erebus growing a strong relationship with Holden.”