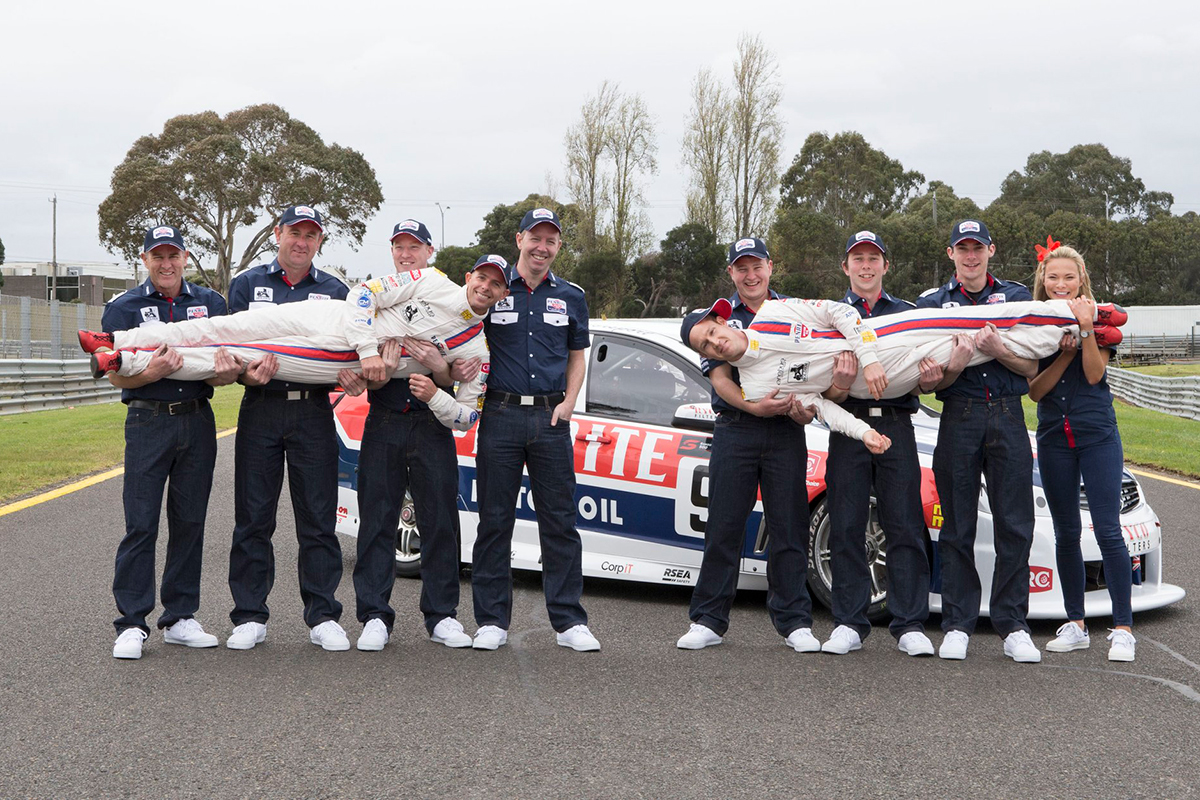 Erebus Motorsport is inviting fans to its Melbourne workshop this Sunday, for the launch of the retro colours it will carry at the RABBLE.club Sandown 500.

Supercars' annual retro round marks the start of the PIRTEK Enduro Cup, with Erebus fielding Bathurst winners David Reynolds and Luke Youlden and rookies Anton De Pasquale and Will Brown.

One week out from the September 14-16 event, Erebus is opening its doors this Sunday as it reveals its retro theme.

Erebus will have separate but "related" liveries on its #9 and #99 Commodores.

Fans are invited to its base – 16 Commercial Drive, Dandenong South – between 11am and 2pm for the launch, which is accompanied by autograph sessions and live music.

The best-dressed attendee in retro attire will win a hotlap at Sandown, while a gold-coin sausage sizzle will help raise funds for Buy a Bale. 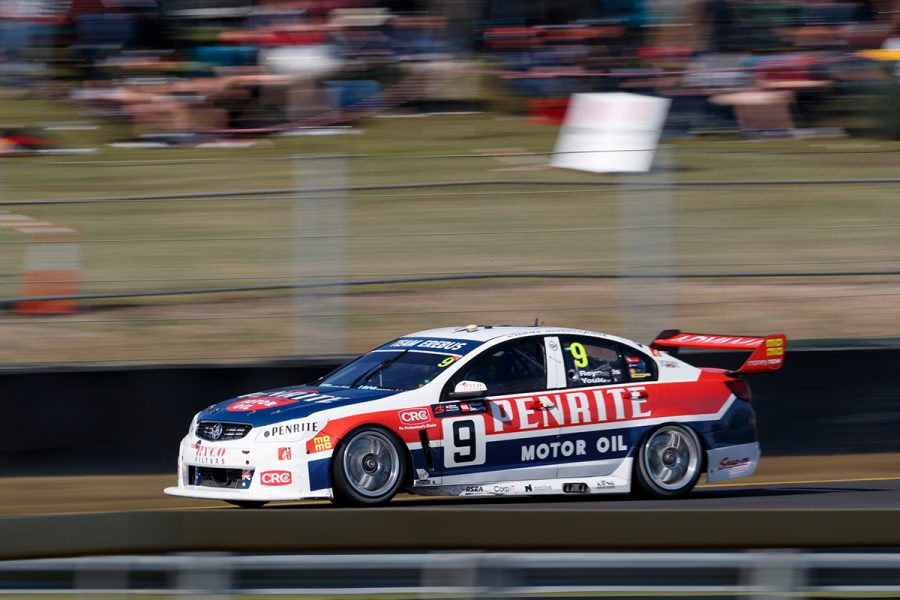 The pair then took their Penrite Commodore to a memorable Supercheap Auto Bathurst 1000 victory in October.

De Pasquale and Dunlop Super2 Series driver Brown are contesting the Enduro Cup for the first time in 2018.

Erebus is conducting its pre-enduro test at Winton on Wednesday.