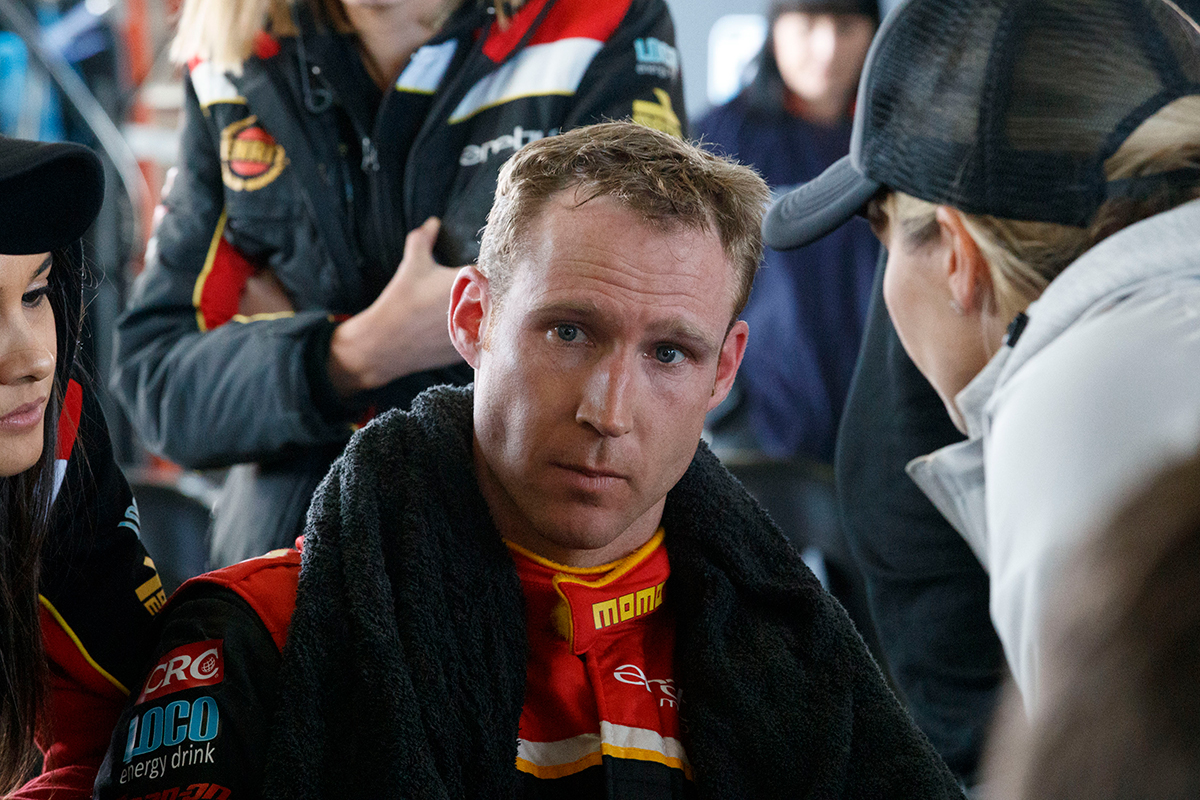 Erebus Motorsport will do everything it can to help David Reynolds avoid a repeat of the fatigue that curtailed its bid for back-to-back Bathurst wins, CEO Barry Ryan says.

Blurry vision was followed by leg cramps as he was passed by eventual winner Craig Lowndes on lap 135.

That was followed by a pitlane penalty and extra pitstop to put Youlden in, the Penrite Holden finishing 13th.

"Unfortunately Dave, whatever happened he got cramps and dehydrated and it's unlike him," Ryan told Supercars.com.

"He's going to have to work on that, we'll help him with whatever he needs to do to get it right.

"The only thing we can put our finger on is his preparation probably wasn't ideal, there's a lot of commitments when you're the past champion.

"He had some late nights and not eating properly and not sleeping properly. We've got to look at all of that and why.

"He is gutted, but we're all behind him, 100 percent. We'll just help him do whatever he can to make sure it doesn't happen again.

"We'll go back next year to do the same thing." 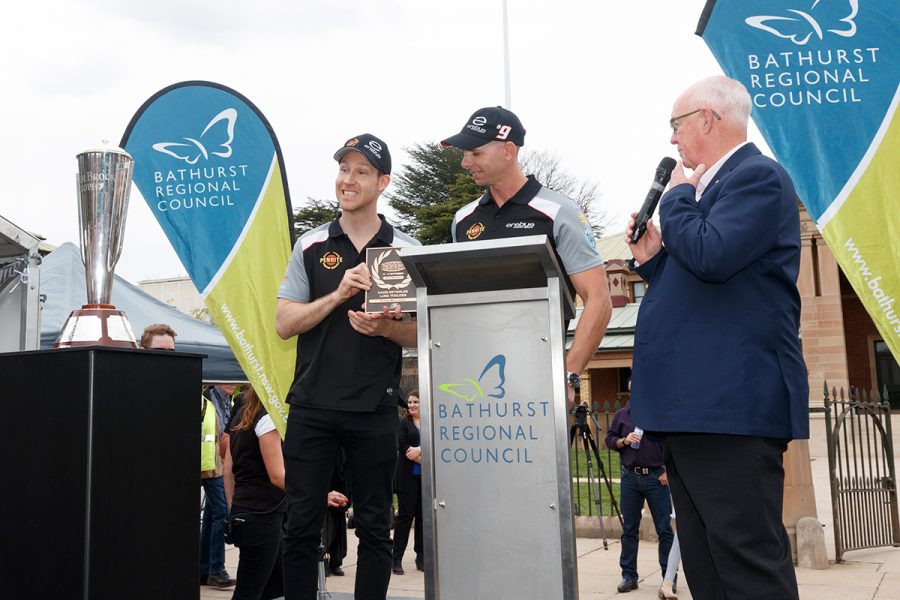 In addition to being the 2017 winner, Reynolds claimed pole in the ARMOR ALL Top 10 Shootout.

Writing in a Supercars.com column in August, Reynolds outlined being "a routine sort of person", with what and when he eats and when he sleeps.

While still running second, efforts were made to boost the 33-year-old's electrolytes at the final pitstop, but that made little difference.

"He always just wants water," Ryan said. "He doesn't drink much in the race.

"I think back to the preparation he had too many days of not having set times for his lunch and dinner and all of that sort of stuff that he really works hard on.

"That's probably affected him and he was really tired. We've got to think about it next year, hindsight's easy.

"We should've said no to all the media people and made sure we had our driver prepared, but it's part of the sport."

Reynolds indicated he would seek medical advice, and Ryan said the team had been approached by "people who want to help with the human science sort of stuff" before it had even left Bathurst.

"It was people who want to do some tests with him as quickly as they can so they can work out where his levels are and whether it's a diet thing or whether it's just a coincidence because of all the lead-up," he added.

"We'll support whatever he needs to do. It might not need much, it might just mean he needs to change his diet if he knows he's going to have a big stint like that."