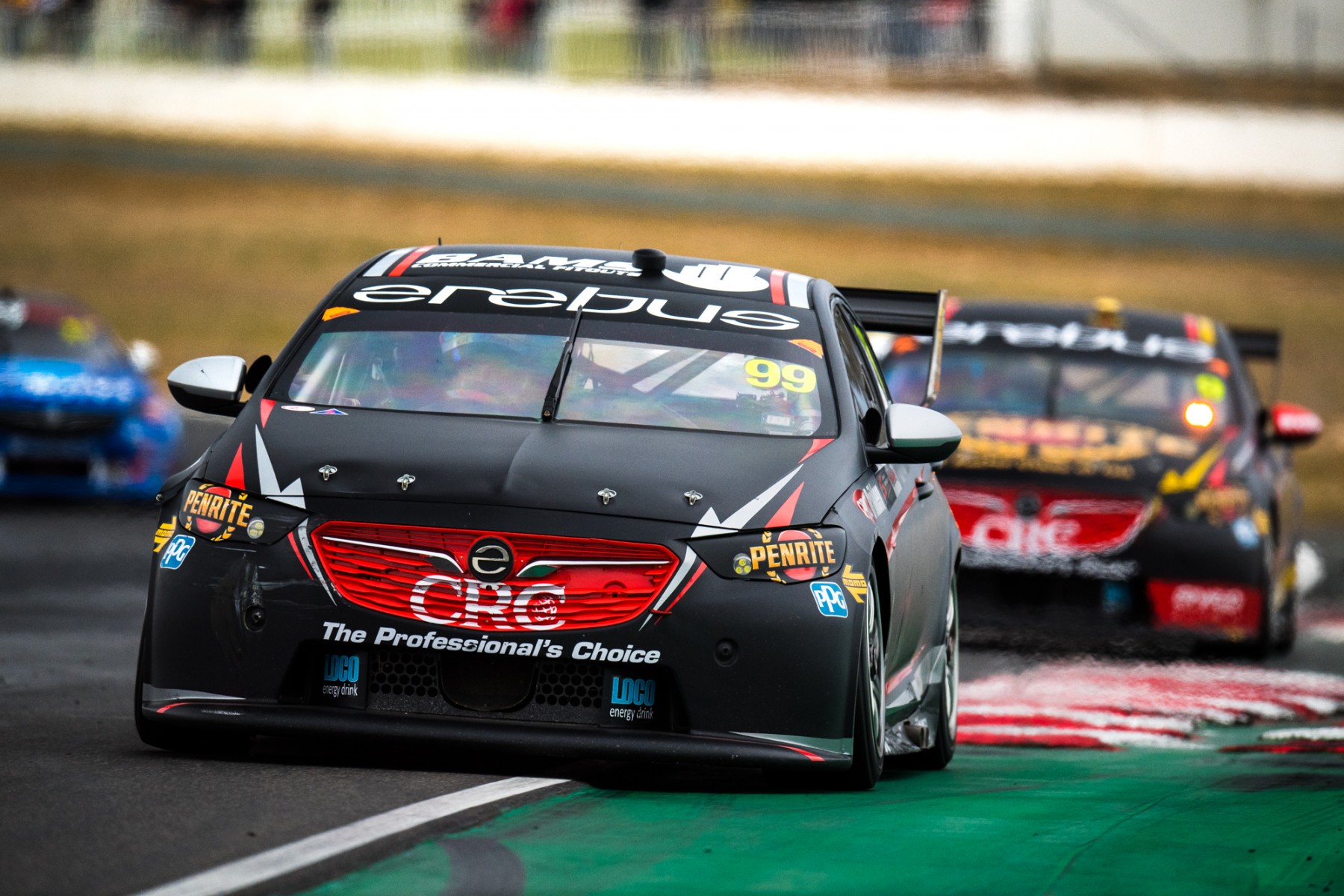 Australian Carrera Cup and GT regular Dylan O’Keeffe will have his first taste of a Supercar at Winton on Tuesday.

Erebus has chosen to run an Evaluation Day to trial components before Hidden Valley, rather than using one of its two remaining full test days.

The team undertook an evaluation test with then Super2 driver De Pasquale in August last year to run new parts, before eventually signing the youngster for 2018.

Drivers are eligible for an evaluation if they are not currently a primary driver, have not been a primary driver in the past three seasons and have not competed in five or more main series events the previous year.

Rules permit a primary driver to complete 10 laps during the day, which in this case will allow David Reynolds to give important feedback on the items being tested.

Marjoram’s Super2 experience will also come in handy – the 25-year-old this year racing the Holden that Erebus campaigned for Dale Wood in 2017. 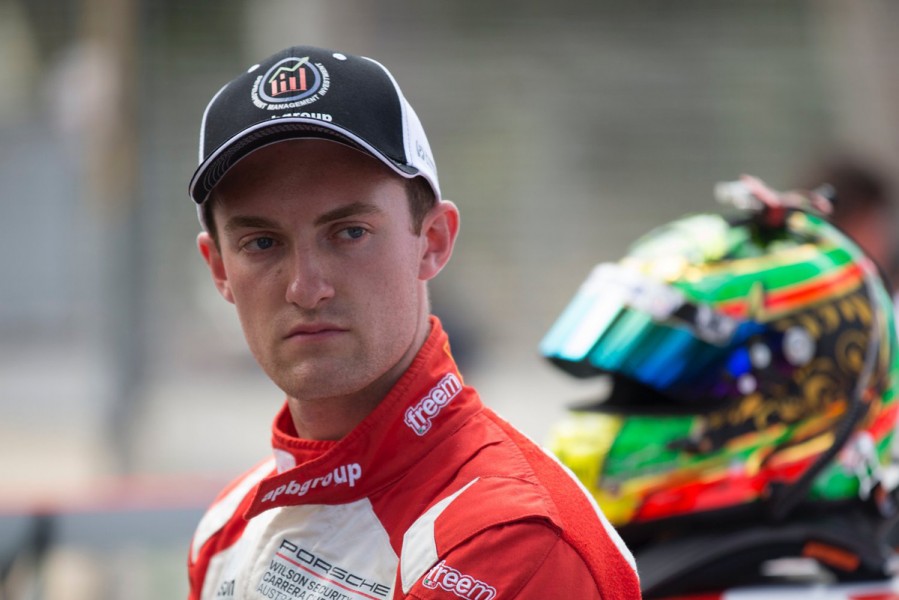 O’Keeffe is meanwhile in his third season of Carrera Cup, sitting third in points after three events, ahead of reigning champion David Wall.

He’s also been competing in Australian GT, lining up with Audi Sport Customer Racing this weekend at Phillip Island.

Erebus general manager Barry Ryan says Tuesday will be a good opportunity to test parts as well as giving the young drivers laps.

“We’ve got a couple of things to try, but we didn’t want to waste a full test day, so we’re going to give a couple of young guys a run and see how they go,” Ryan told Supercars.com.

“We’ve known Adam for a long time and have helped him and Image Racing where we can this year, so it makes sense to keep that going.

“We put some other names on the board as well and thought 'who’s the next young guy coming through?'

“Dylan has definitely stood out as someone who’s stepped up and improved their game this year, and he’s local, which makes it easy.”

In addition to keeping two full test days up its sleeve, Erebus also has a remaining rookie day for De Pasquale.

The team used one of De Pasquale’s days pre-season and another following Symmons Plains, which Reynolds felt helped both entries at the following event at Phillip Island.