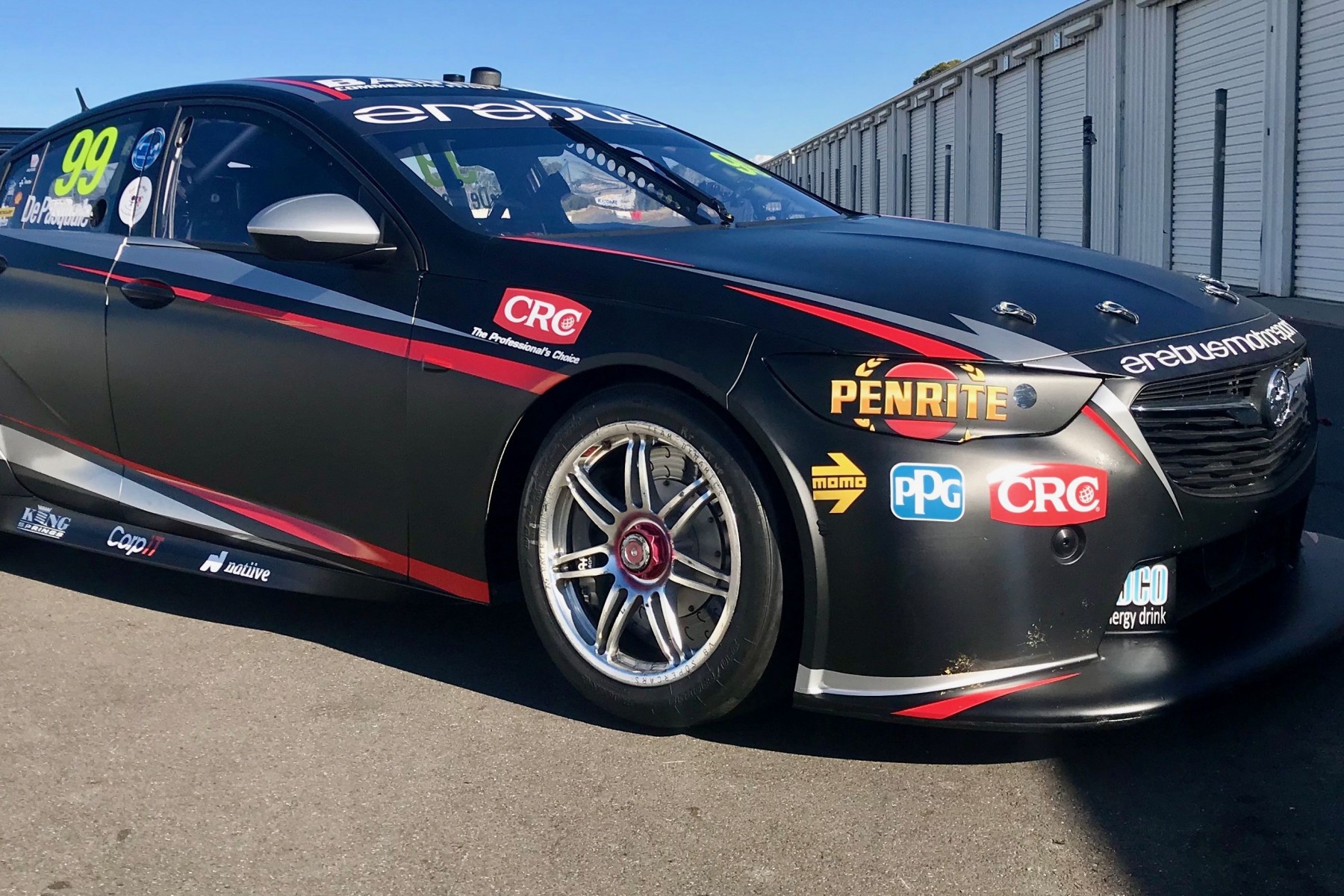 The Holden squad has built a new chassis for Reynolds, and converted the Bathurst winner’s 2017 Commodore to ZB specification for Dunlop Super2 Series graduate De Pasquale.

It had hoped to undertake a rookie test day with De Pasquale in late-January, but that was pushed back by the delay of Triple Eight-built bodywork for the new-generation Commodore.

While Erebus made it to Winton on Monday, it had to build its program around that, with Triple Eight indicating last Friday that the delivery of the remaining parts was imminent.

Reynolds’ Commodore ran in its 2018 Penrite livery, while De Pasquale’s ZB had its base design applied.

“It’s a credit to our incredible team of people at Erebus how our new cars have come together for today,” general manager Barry Ryan said.

“There has been a lot of conjecture about parts lately and to be honest it has not been ideal, we even had to share a single rear wing today between both cars and we don’t have one spare panel.

“Today’s test went incredibly well, Dave’s new car had a perfect shakedown and Anton had a very successful rookie day, everything and everyone performed faultlessly.

“As a team we have come a long way in a short period, from today forward all bets are off.”

With the test, Erebus becomes the first Holden squad other than factory squad Triple Eight and its customer Tekno Autosports to run a ZB.

Reynolds finished seventh in the 2017 championship, while De Pasquale arrives after impressing on his way to fourth in the Super2 standings last year.

De Pasquale estimates he turned nearly 100 laps during the “pretty full-on test”, his first outing since being announced as an Erebus driver. 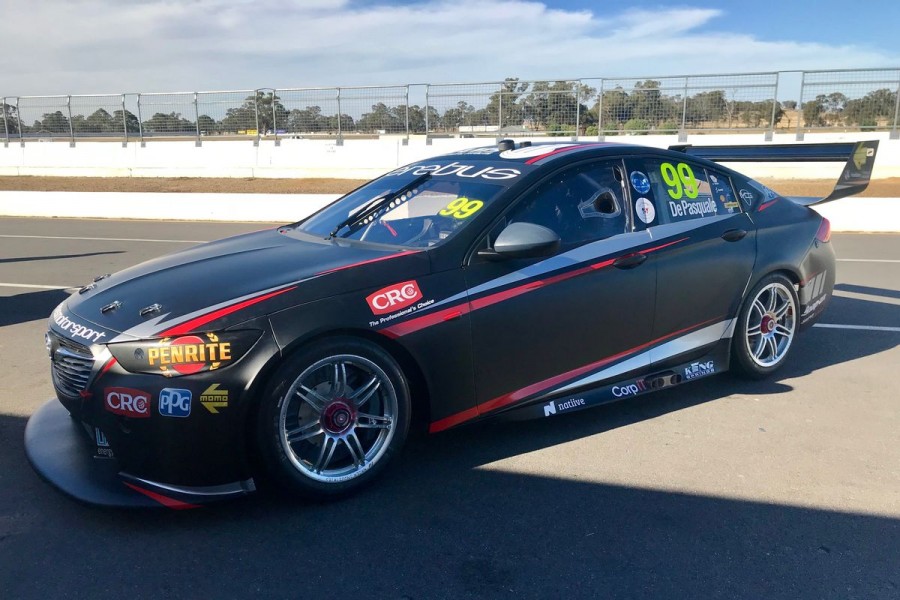 The 22-year-old did, though, complete a Winton evaluation day with Erebus last August in what has become his 2018 chassis.

“It was a very good day,” he told Supercars.com.

“I’m very happy, the car’s come together late in the piece but the boys and girls at Erebus have done an awesome job.

“Both cars ran pretty faultlessly, and we ticked all of the boxes we need to tick today.

“Everyone’s put in a lot of hours and effort to get us here today, and it all paid off so it was good.

“I was happy with the amount of laps I got, and we got what we needed to get out of it.”

Reynolds and De Pasquale will be back in their Commodores on Friday, for Supercars’ official pre-season test at Sydney Motorsport Park, before the season opener in Adelaide on March 1-4.