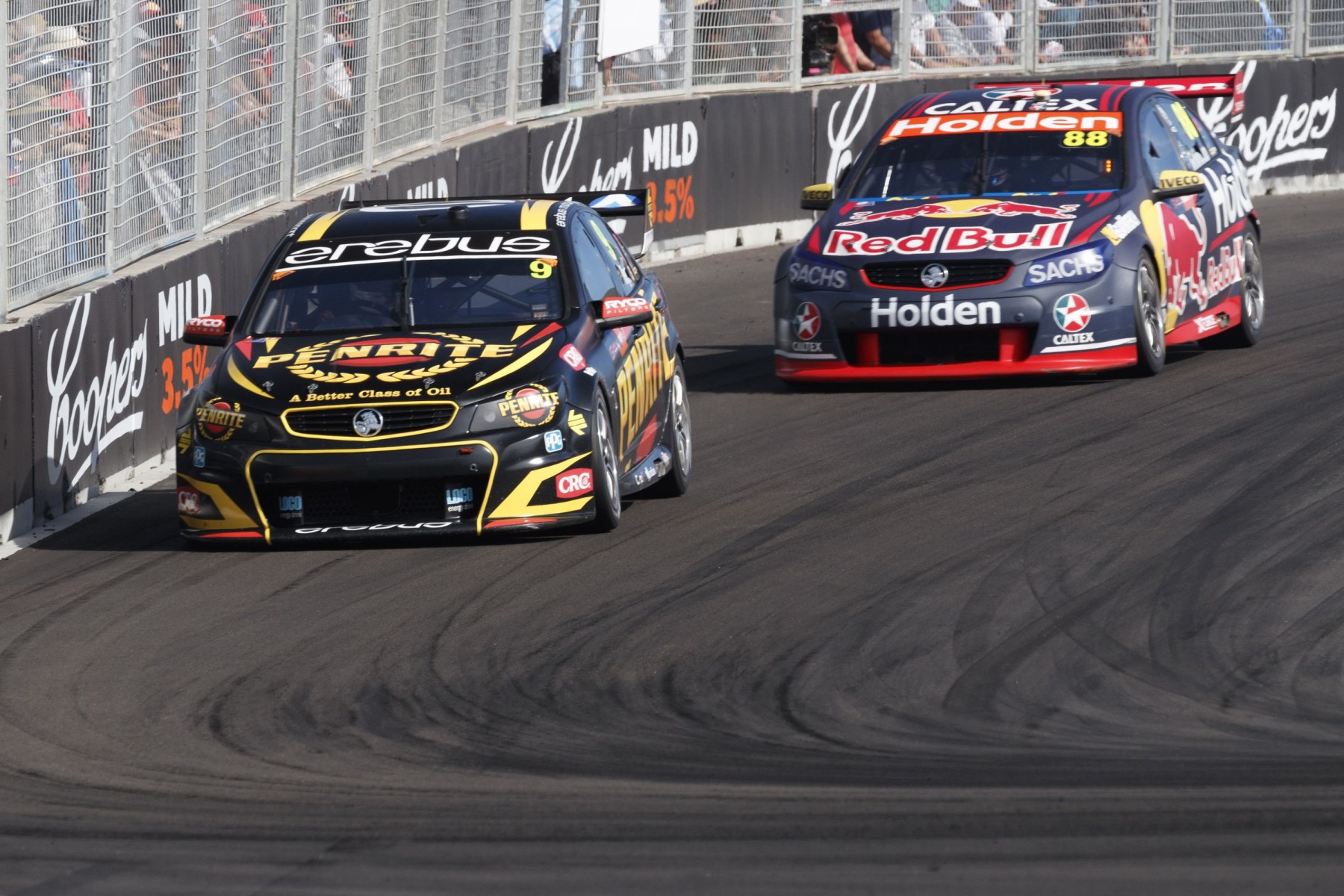 In its second year running Holdens, after three with its Mercedes program, Erebus won the Supercheap Auto Bathurst 1000 with David Reynolds and Luke Youlden, Reynolds also taking seventh in the drivers’ championship.

The team introduced the first Commodore it built in-house at the start of the campaign, which Reynolds finished with third in the final race in Newcastle and more points than any driver over the weekend.

While it had to settle for fifth in the teams’ championship, one spot behind Garry Rogers Motorsport as the second-best Holden squad, Dutton believes its progress has been healthy for Triple Eight, which took Jamie Whincup to a seventh drivers’ title.

“At each and every race they’ve gotten better and better,” Dutton said of Erebus.

“They’re doing a cracker job, and they were keeping us honest.

“But when, bang, at Bathurst as well you’ve got them up there. Not just the race results, but in every practice and quali session they were fast.

“That was really good to have Erebus up there, because that kept pushing us as well, saying ‘mate, if we’re not the top Holden team, then we’re not doing a good enough job, let alone the top team’. That was good.”

Elsewhere in pitlane, what has been Lucas Dumbrell Motorsport since 2010 transforms into 23Red Racing next year with Phil Munday buying in and Will Davison to race the Prodrive Falcon that won the Sandown 500. 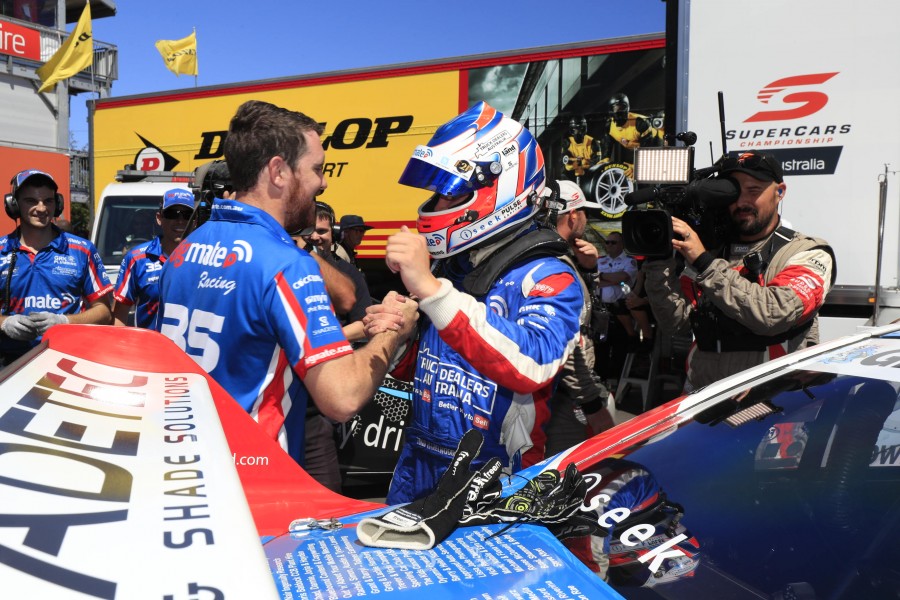 As part of a Racing Entitlements Contract shuffle, the second LDM entry is effectively replaced by Matt Stone Racing and Todd Hazelwood with an ex-DJR Team Penske Falcon, after winning the Super2 crown.

“I think we still, as a category, hold the record for the most-competitive when you look at the difference in lap time, as a percentage of the lap time,” Dutton said of the competitiveness of Supercars.

“I think already you’ve seen this year and last year, there aren’t any bad cars out there.

“And you see from the amount of different winners we’ve had across the last couple of seasons and just the amount of cars that are finishing all of the races.

“It’s great to see [Matt Stone Racing] coming in, the Stone Brothers have always done a fantastic job and Matt’s no different. He takes after his dad and his uncle. I’ve always had a lot of respect for them.

“I’m really happy to see him coming into the main game, but I know he’ll be fast. I know they’ll be really tough, which is exciting.”