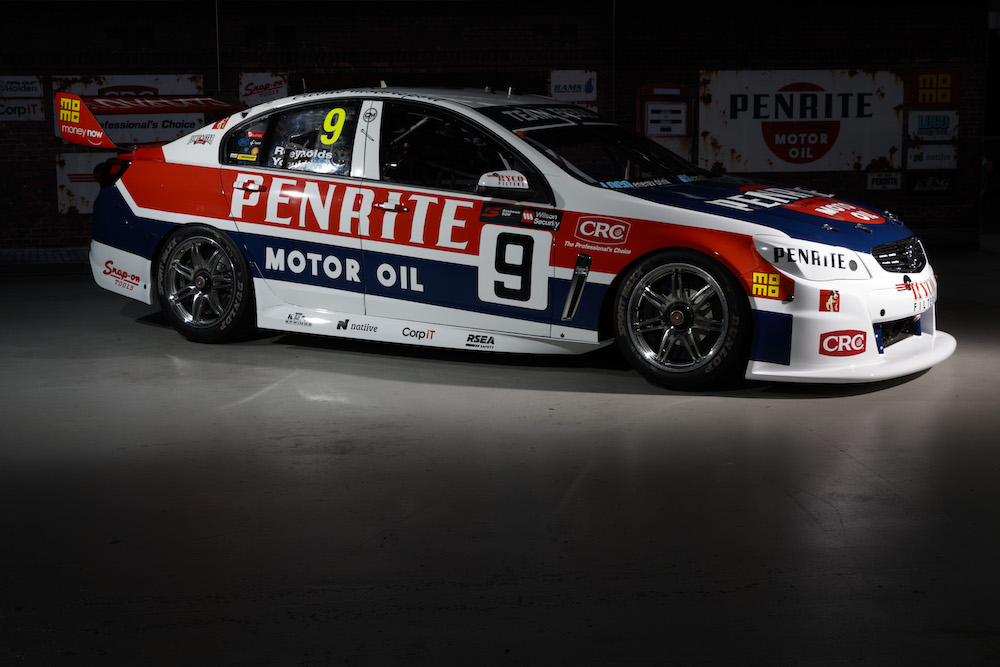 Erebus Motorsport is paying tribute to a unique chapter in the late Peter Brock’s storied career with its contribution to Supercars’ Sandown retro round.

The Penrite-backed Supercars squad will field its David Reynolds/Luke Youlden Commodore in the colours run by Team Brock to win the Sandown enduro in 1976.

It marked a major triumph for the original Team Brock project, which lasted a single season before morphing into Bill Patterson Racing.

The Sandown victory was the second in a run of seven straight for Peter Brock in the Sandown classic that stretched from 1975 to 1981.

Erebus’ tribute has been embraced by Phil Brock, who teamed with younger brother Peter at Bathurst in 1976, finishing third after losing time replacing an axle. 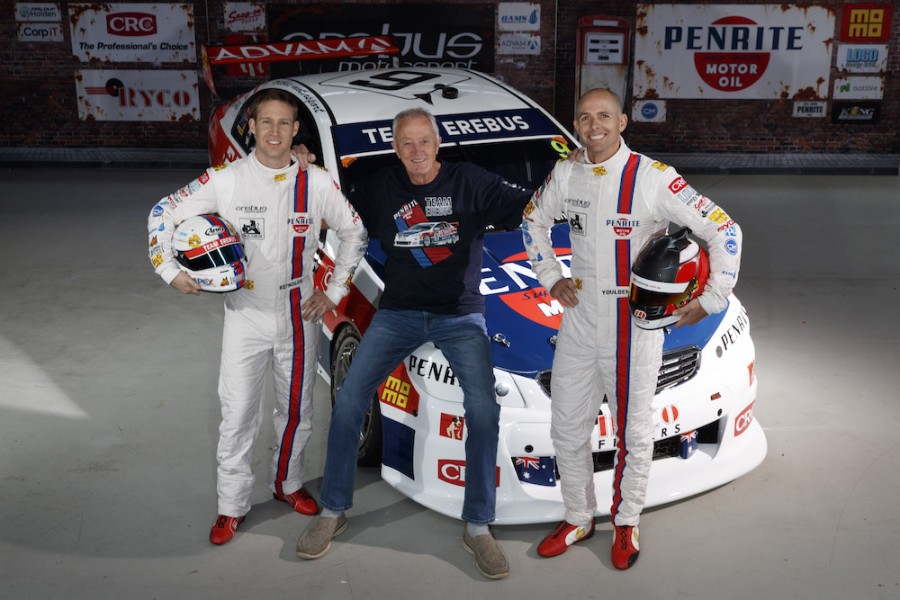 Now 67, Phil recently made a return to racing aboard a replica of the Team Brock Torana in the Queensland Touring Car Championship - walking away from a high-speed crash at last month's Lakeside Classic.

The original Torana that won Sandown in '76 is no longer in existence, having been converted into a road car and eventually stolen from a car park following its racing life.

“Pete and Sandown just had something with each other and if he finished he won; that year we won by two laps and it really shocked a lot of people, it was pretty special,” Phil Brock recalled.

“Personally, I had not driven with my brother before and when he went out by himself that year he asked if I would drive with him in the endurance races which I was very happy to do. 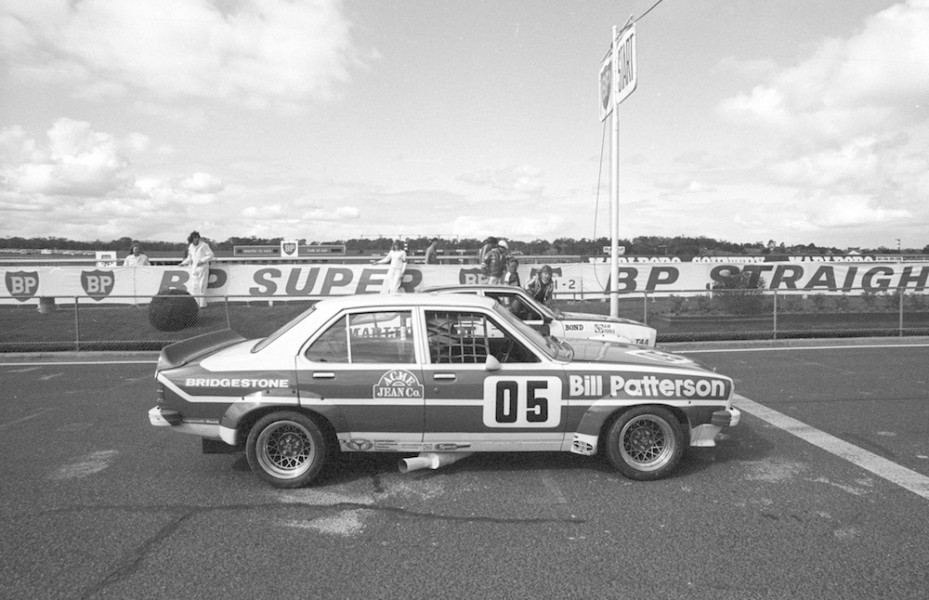 “Pete really wanted to do his own thing so he started up Team Brock, and being Aussies the natural thing was the Australian flag, hence the car being red, white and blue.”

Phil meanwhile sees Erebus’ position fighting against the bigger teams as similar to that faced by Team Brock in ’76.

“I look at Erebus Motorsport being a small team who have had to work very hard to get somewhere and I think they are doing a great job, it’s a bit like that small team we had in 1976, you had the factory teams out there but we were a one-off team,” he said. 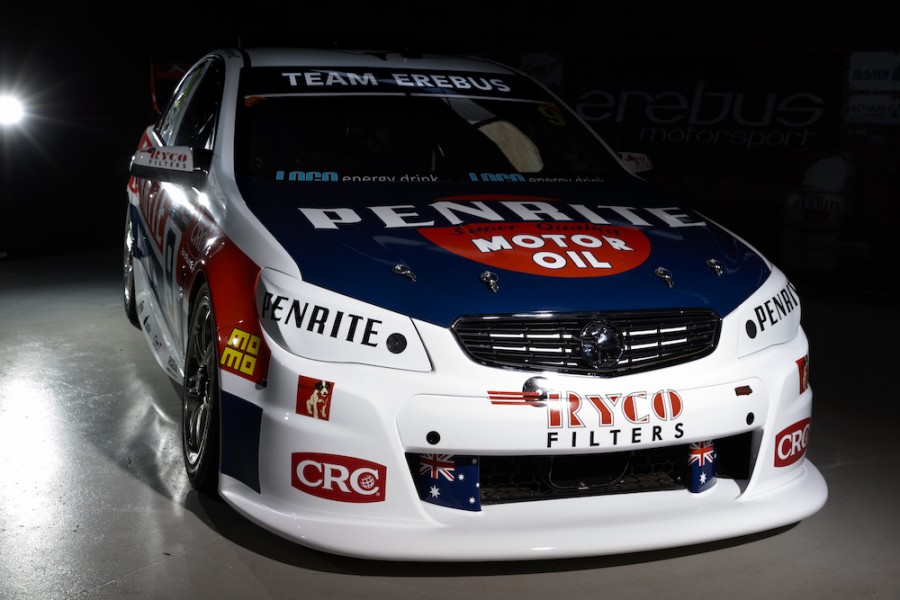 “It’s great to be heading to Sandown in 70’s fashion with the Team Brock car, branded Team Erebus,” Reynolds said.

“Peter certainly raised the bar, and hopefully we can replicate his success this weekend, although by two laps could be a bit of a stretch.

“It’s the best livery we’ve had, it’s really clean and simple and showcases the Australian made and owned theme for Penrite.”

The Penrite Holden and its NASCAR-styled GB Galvanzing sister entry will take to Winton today for a test before opening practice for the Wilson Security Sandown 500 kicks off on Friday.